Monster’s October Picks: Here are my top five excellent, non-Halloween themed horror films to treat yourself with this Halloween season.

With the Halloween spirit alive and vibrant in the atmosphere, I wanted to throw out a few essential non-Halloween themed films to watch during October. While most people tend to watch only themed films during this season, I felt it necessary to give a couple recommendations of fun and gruesome films that are just all-around great views.

It has been a custom of mine for some time now to watch all sorts of Halloween and horror films throughout October. However, instead of simply focusing on one category or the other, I find it rather nice to just run through a gauntlet of sorted, spooky films.

So, in no particular order here’s a list of 5 non-Halloween themed films to check out and enjoy. 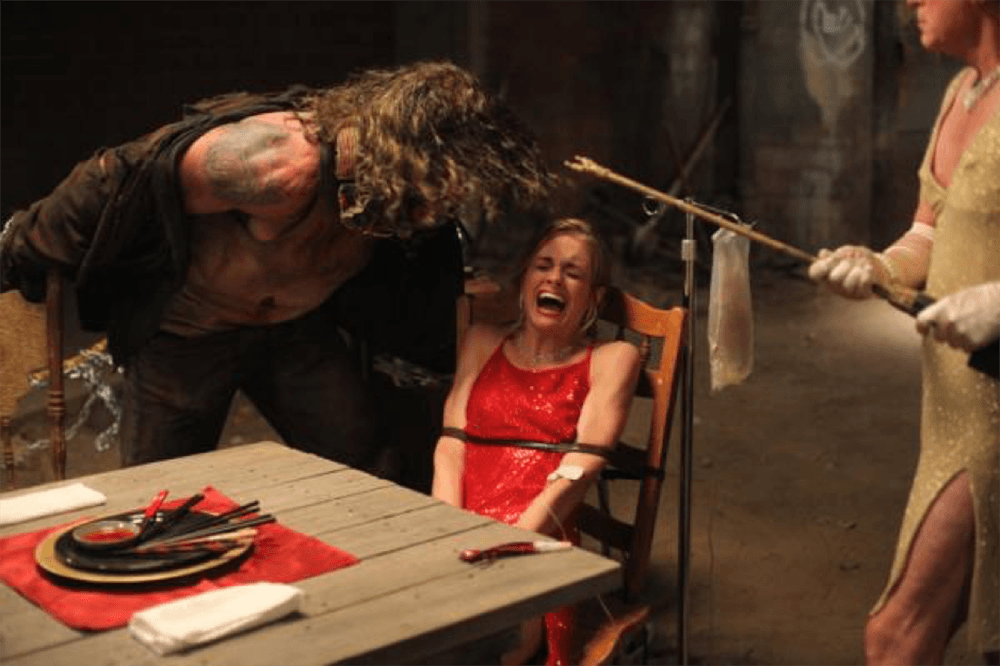 Directed by Duane Graves and Justin Meeks, this film stars Ali Faulkner and Johnny Walter. After celebrating a birthday, a group of friends have an accidental encounter with a cannibalistic group known as the “Butcher Boys.” Tension upon tension, this nerve racking adventure is among the likes of Texas Chainsaw Massacre and Borderland (2007). While this film wasn’t received well by some fans, claiming it was a sporadic mess, I found myself on the edge of my seat, nearly chewing my nails to the bone.

To be fair, the film is a bit all over the place. However, the acting and creepiness factor alone make it something you don’t want to miss. Butcher Boys is not for the faint of heart, as it creates an intensity that never waivers until the credits roll. It’s an exceptional, mad house of a film that deserves a little recognition, for, if anything, the levels of tension it piles and builds with ease.

Zany and insanely crazy, Butcher Boys will have you squirming in your seat.

Fear, Inc. is directed by Vincent Masciale, staring Lucas Neff, Caitlin Stasey, Chris Marquette and Patrick Renna to name a few. Everyone has heard the saying, “Do you want to play a game?” coined by the famous SAW franchise. In the film Fear, Inc., they like to play a game as well. However, this is a game unlike anything you’ve ever seen before. Taking a page directly from the 1997 powerhouse film The Game, staring Michael Douglas, Fear, Inc. bounces their similar concept over to the horror genre, giving it a horrific modern facelift.

Receiving a business card from a stranger about a company that brings your greatest fears to life, Joe (Neff) lets his curiosity get the best of him and dials the number, attempting to find out exactly what the company is all about. With no clue as to what is forthcoming, Joe quickly finds himself in a psychotic game of hunt or be hunted. Fear, Inc. is an unpredictable, all-out assault on your emotions, evoking a morbid, dreadful like state.

This was a surprising find and a horror necessity for any fans of our beloved genre. Do you have what it takes to face your fears? 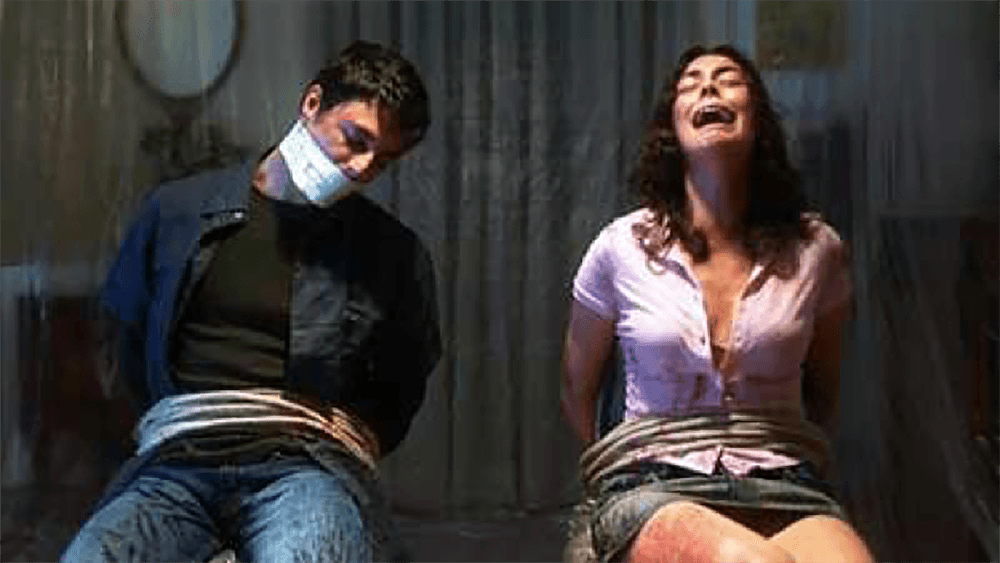 Directed by Gabriele Albanesi, staring Daniela Virgilio and Daniele Grassetti, The Last House in the Woods is an Italian horror film by Ghost House Underground, a division of Ghost House Pictures. This was one of those films I happened to stumble upon after its release, and instantly it captured my heart. It is subtitled however, which will of course steer away some potential viewers from the get go, being that the majority of avid film watchers don’t like to read while watching a movie. I on the other hand, have become accustomed to watching films with the subtitles on, therefore I don’t miss a single word. This film is an absolute gore-drenched spectacle.

It’s an out of the box, originally eerie trek into terror beyond words.

When Aurora (Virgilio) and Rino’s (Grassetti) car breaks down in the middle of the woods, they are suddenly attacked by a trio of thugs who look to sexually assualt Aurora. As luck would have it, they are rescued at the last second by a mysterious couple who offer up their house as a place of refuge for the night. Aurora and Rino gladly accept the offer, seeking somewhere to recuperate from the vicious assault. But what they discover next, is something that’s so shocking and disturbing, it will forever change their lives. 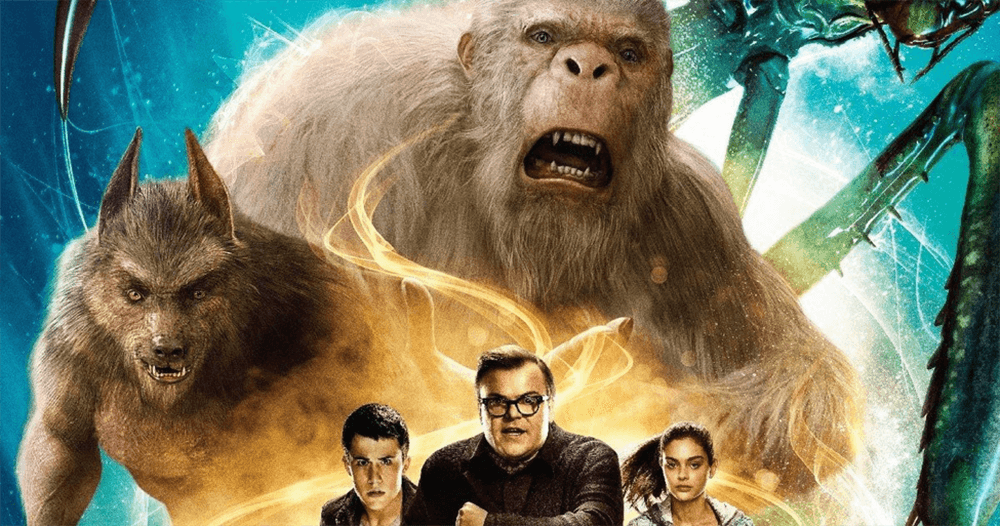 Goosebumps, directed by Rob Letterman, starring Jack Black, Dylan Minnette, and Odeya Rush, is a family oriented film, based off of the best-selling books by R.L. Stein. I picked this film specifically because it’s a family friendly watch and an overall extremely entertaining time. Let’s face it, most of us have read some, if not all of the Goosebumps book collection. Personally growing up with these books has allowed this film to vacate a special gushy spot in my subconcious.

Monsters, stellar acting and an great script make this an enjoyable watch no matter if you’re a gore hound or not.

When Zach (Minnette) and his mother move to Madison, Deleware to get a fresh start after the loss of his father, Zach meets the girl next door, Hannah (Rush), who he Immediately he develpoes a liking for. Things arent as they seem though, as Zach soon discovers that Hannah’s father is actually the famous author R.L. Stine, who’s hiding a devestating secret. A secret that will soon take over the town. This film is an absolute pleasure to watch from beginning to end. 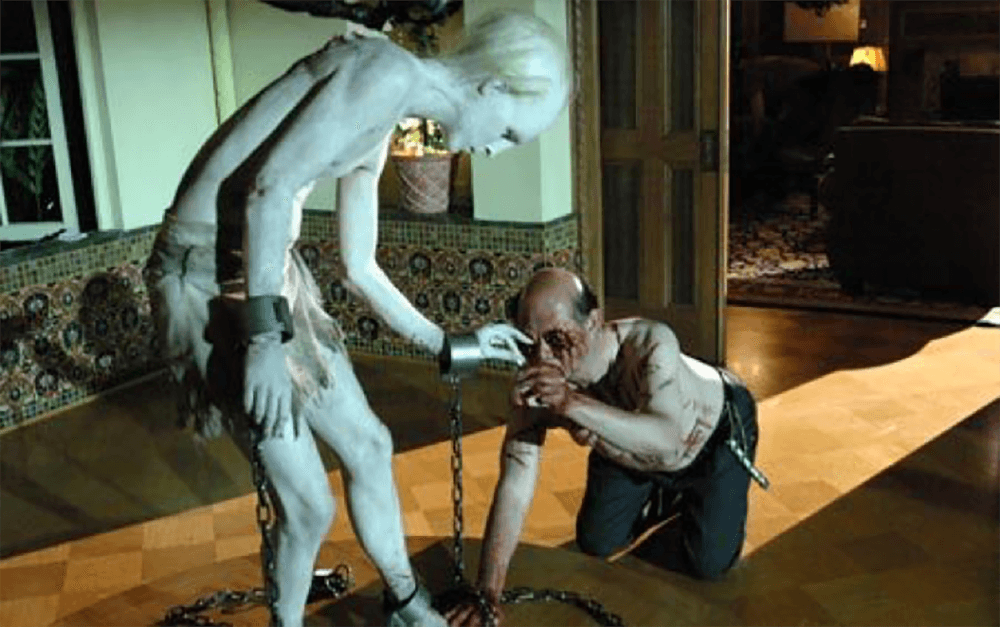 Cigarette Burns is a Masters of Horror season 1 episode, directed by the legendary John Carpenter, staring Norman Reedus. While t