Now Hear This: A Review of the Newest From Clipping.

A Halloween classic in the making, the new Clipping. record sports stellar beats, beautifully built flows, and narratives worth howling over. 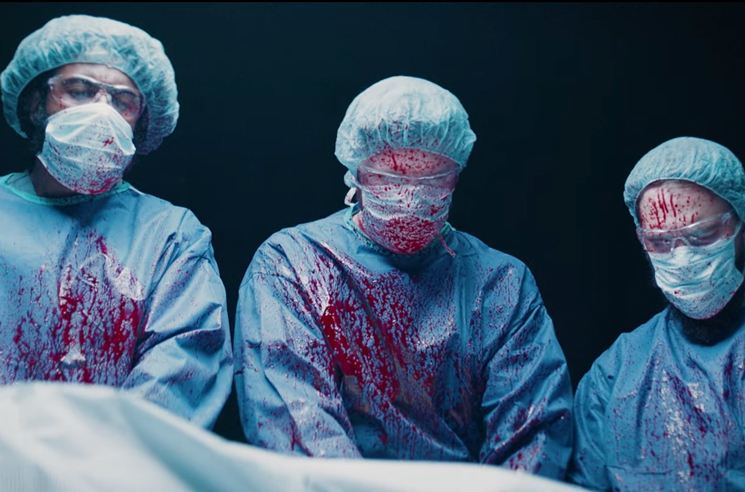 I want to apologize to all of you before we get into this: I’m sorry for not telling all of you about Clipping. — a noise rap group made from songwriter-rapper-actor-Tony winner Daveed Diggs and producers-songwriters-instrumentalists-noise rock devotees Jonathan Snipes and William Huston  — sooner.

They’ve made amazing sci-fi space opera works too, 2016’s Splendor & Misery (a Samuel. R. Delaney and Octavia Butler inspired semi-love story between a spaceship and the forsaken prisoner inside it) and the 2017 single “The Deep” (an exploration into afrofuturist mermaids which inspired a novel by Rivers Solomon and a second EP to be released in November). But with all of this behind them, I still wanted to wait until more horror-based content was dropped by the band before covering them fully. 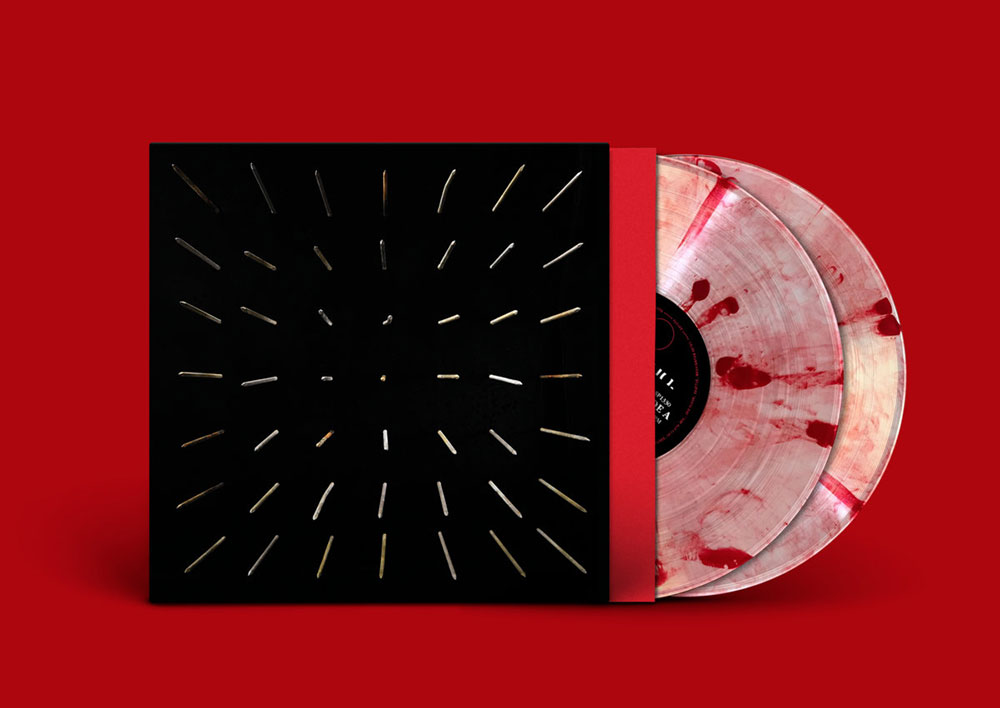 That’s why Clipping’s latest record, There Existed an Addiction to Blood, is a wonder. It helps that it’s also an absolute banger.

Daveed’s always been known for his stellar delivery and magnificent pen game, and he brings his A-game to this record. He’s got a knack for speedy raps (as anyone who’s listened to “Guns and Ships” from Hamilton will know) but he mostly goes for a slower, more deliberate delivery on this record (save for “Story 7” and “Attunement”).

Snipes and Huston add to the eerie and grim atmosphere through grinding and screeching noise back tracks that sometimes grow too overwhelming but remain absolutely stunning in their ambience. 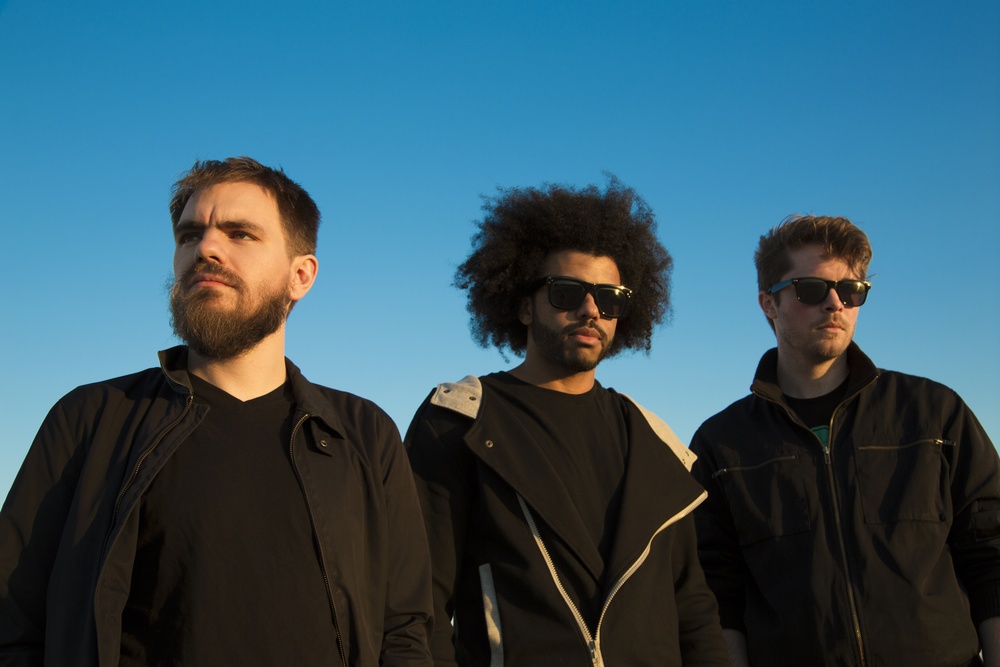 Special regard must be given to the guests on this album too.

From Roxbury native Ed Balloon’s low-tones and doomsayer delivery in “He Dead” to the one-two punch of Robyn Hood’s gangster-exorcism rapping and Sharon Udoh’s gorgeous singing on “All In Your Head”, from the surprise combo of rappers Benny the Butcher and El Camino with The Rita’s noise production on “La Mala Ordina” to La Chat’s menacing but skillful delivery on “Run For Your Life”.

All of the guests add new, great, and unique layers to the album’s tracks. There’s even a performance of the avant garde piece “Piano Burning” by Annea Lockwood. You can tell by the title what that’s about. 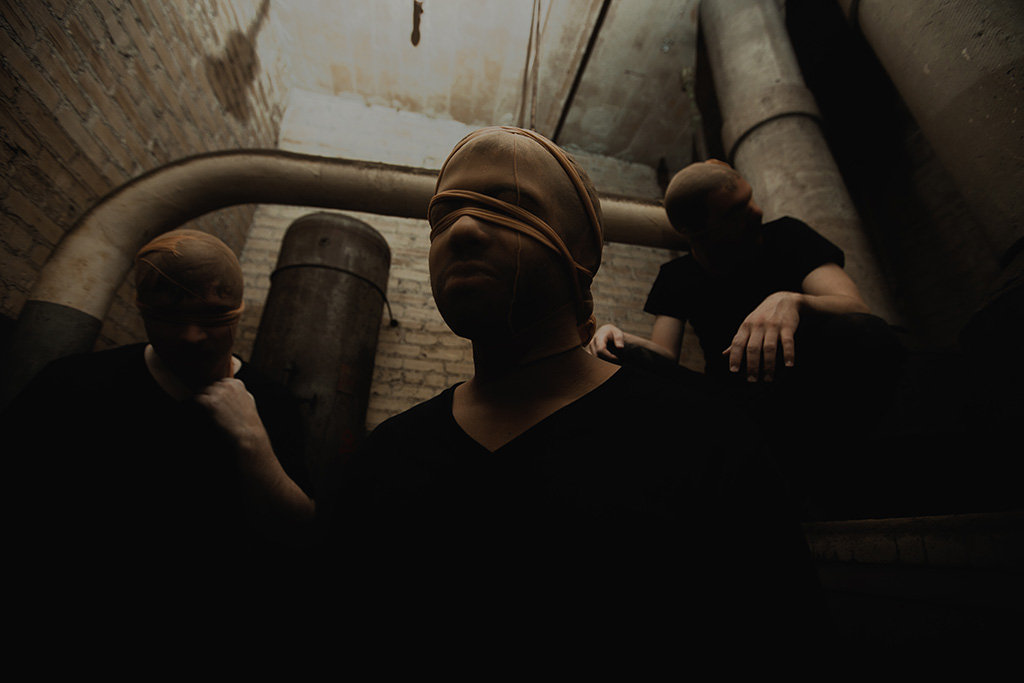 Still, it’s all about the narratives: what they’re about, how they’re constructed, and what Daveed, Snipes, and Huston do with them.

They dig into the horrorcore of the past, the Gravediggaz and Bone-Thugs-N-Harmony type rhymes of gore and glory, shake off the misogyny sometimes found in those old tracks, and shove us into the narrative throat first – making us dwell there amidst the gore and the horror until it’s absolutely nail-biting.

You see, most of the tracks on this record — from “Nothing is Safe”, a John Carpenter-inspired narrative about a trap house getting raided by police, to “The Show”, a grim picture of an online snuff stream — are in second person.

You, the listener, become the centerpiece of the tracks: you’re the body bleeding out in the traphouse, surrounded by gasoline and facing the barrel of an officer’s gun; you’re fleeing from werewolves and wondering where God’s mercy is; you’re strapped down for some red room killer, or fleeing from a woman on a murderous mission, or seeking atonement for something. At the heart of this album, narratively, is you.

You’re part of the album, the story, all of it – and you might not make it out alive.

So, what should you do?

Play the album, support the artists, and take a beautiful and gory voyage. After all, Daveed says it himself in “Blood of the Fang”: “Death ain’t shit.”