Now Read This: Blood in the Woods 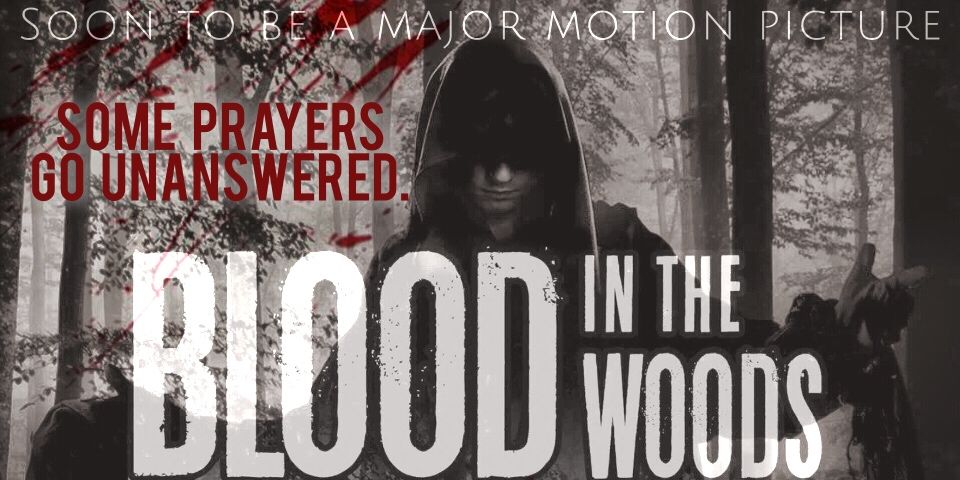 While plumbing the dark menace of J.P. Willie’s Blood in the Woods, readers will be reminded of several popular tropes within the horror genre and a few seminal works that have come before. Satanic panic, devil cults, cattle mutilation, and human sacrifice all make startling appearances in the book, while its principal story of two best friends growing up together echoes Stephen King’s “The Body” (and the film adaptation Stand by Me).

These influences combine dramatically in Blood in the Woods; the novel spans a wide period and features many characters — but the focus remains on Jody and Jack, two young boys whose bond grows in meaning as the story moves along and who encounter an evil that no one should ever have to experience.

In a small Louisiana town, Jody and Jack become privy to a secret cult who commit atrocious acts of murder and madness— and while the cult members are fairly generic (they wear black robes and skull masks, and they perform ceremonies by candlelight and spray-painted pentagrams), their acts are genuinely barbaric, occasionally sexually-charged, and at times terrifying. 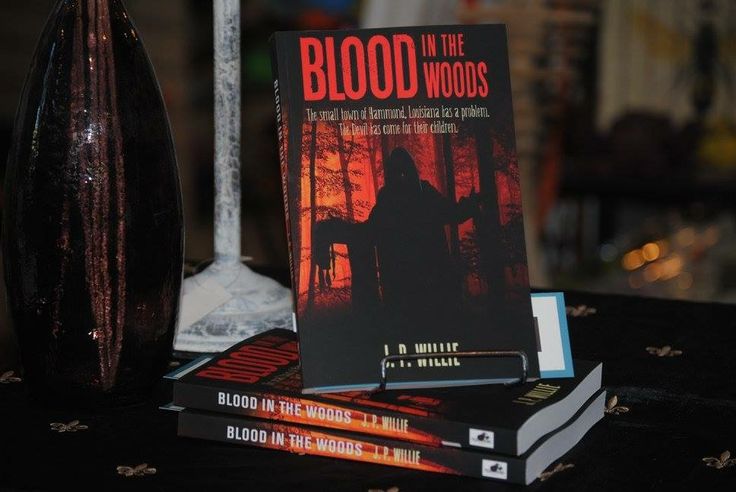 For any reader interested in demonic cults or “satanic” horror, Blood in the Woods will appeal, but there is far more to this novel than murder and cruelty.

While the book has ample amounts of terror, Jody and Jack also experience some of the most universal and tenderhearted events that nearly all young people go through at a certain points in their lives. The two friends struggle with school, they argue with adults, they fall in love — and these sections of the book are rendered with a simplistic yet meaningful touch that other horror writers might make the mistake of ignoring.

Willie balances well the coming-of-age elements of his novel with the explosive moments of violence. Even toward the end of the book, when Jody and Jack are forced to confront the sickening evil that has been taunting them for so long, there are still many moments that remind readers that these are real kids with real feelings.

Blood in the Woods is moving but rarely syrupy or overly sentimental, and the final pages will have readers reflecting on their own (mis)adventurous youth. For children of the 70s and 80s, there is much to cherish here, including references to popular music and cinema of the time. 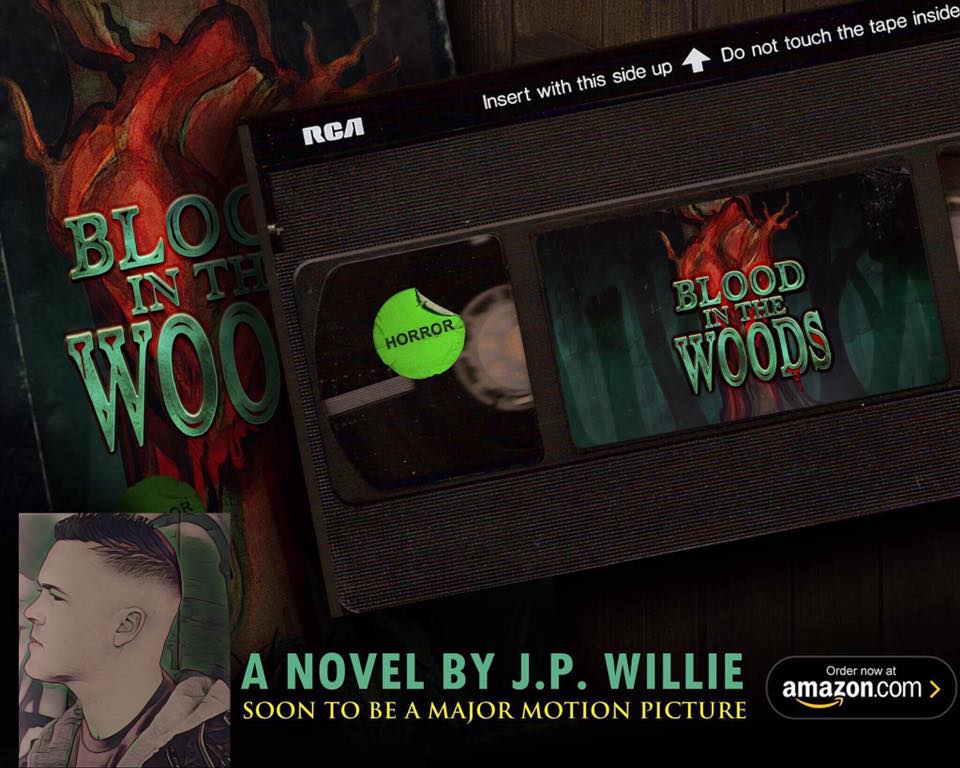 While the book impresses in many places, Willie falters in a few key areas that prevent the novel from reaching a certain pinnacle. Punctuation errors run rampant throughout the text, which is an unfortunate distraction (any writer worth his or her salt should know how to correctly place commas and capital letters when writing dialogue). The dialogue itself does not come across as realistic at times, with many of the characters saying things that clearly the author wants the reader to known — but that no normal person would ever say.

The villains do commit unspeakable acts (especially in one stomach-churning sequence near the conclusion), but they are somewhat cliched bad guys and girls, coming across more as B-movie devil worshippers than full-bodied, three-dimensional people (however, considering the VHS-tape-inspired cover of the novel, this might have been an intentional move on the author’s part).

J.P. Willie’s Blood in the Woods is released by Hellbound Books and can be found in both print and electronic versions. Yes, there are stumbles — but the author makes the brave choice of presenting a nostalgic tale, a wide-scoped story that bridges generations and manages to reflect important themes amongst the satanic carnage.