All the “pussy” jokes aside, Hell’s Kitty is a surprisingly fun and entertaining romp with a stellar cast of horror greats and lots of love for genre fans. 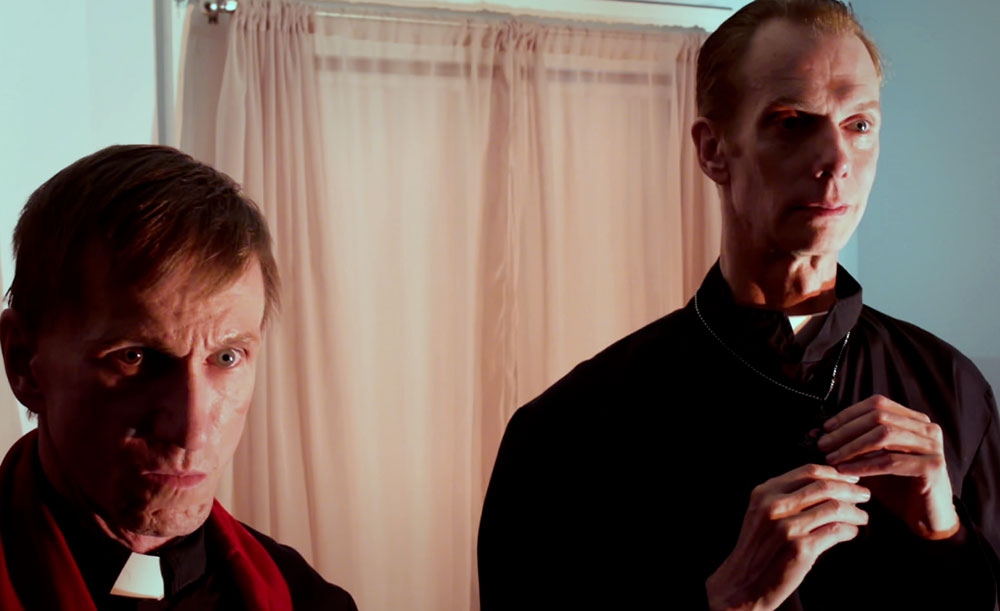 I went into my viewing of writer/director Nicholas Tana’s HELL’S KITTY with some trepidation. Descriptions of the movie, like this blurb from a press release online (via Daily Dead – Hells Kitty Release Details ), didn’t fill me with a lot of confidence about the movie:

Nick (Tana), a Hollywood screenwriter, discovers his cat has become murderously possessed and will stop at nothing to rid him of any women in his life. As his life unravels out of control, Nick must find a way to have his kitty exorcised of the demonic spirit haunting her and creating a body count.

With characters named after classic horror movie characters (Jones plays Father Damien, Berryman is Detective Pluto, Nina Kate is Dr. Laurie Strodes, Barbeau is Mrs. Carrie), and a tone reminiscent of some of the ‘80s greatest horror-comedies, Hell’s Kitty is undoubtedly the horror hiss of March! 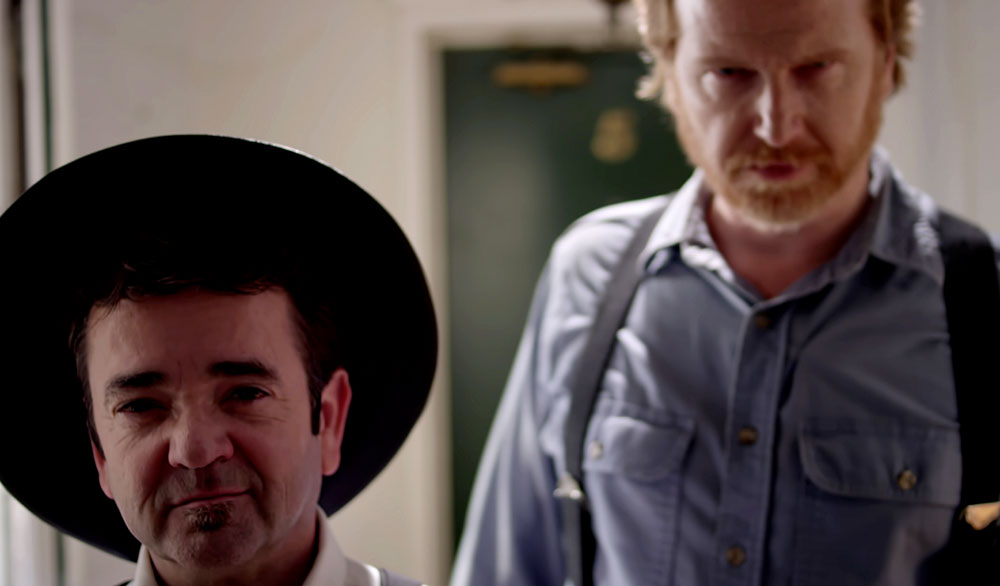 For this reviewer, what attracted me was the impressive cast of classic horror actors and actresses like Michael Berryman, Adrienne Barbeau, Doug Jones, Elissa Dowling, Courtney Gains and Dale Midkiff in a role that I won’t ruin for you, but he’s amazing AND unrecognizable!

Against all expectations, I really enjoyed HELL’S KITTY.  It’s funny and moves at a brisk pace.  The movie is self-aware and, aside from the “pussy” jokes, has a lot of horror movie in-jokes with all of their star cameos. 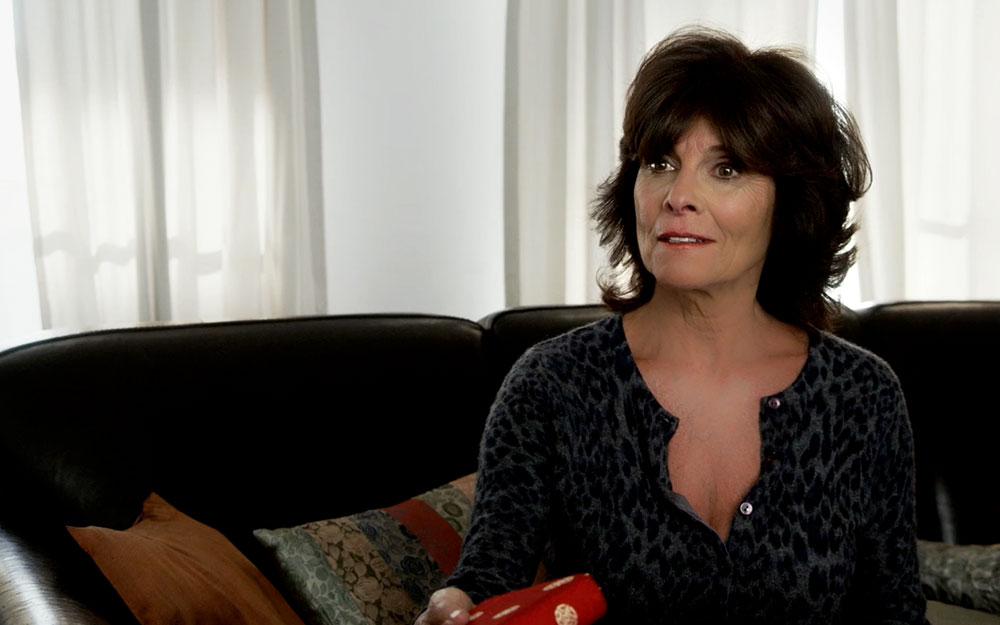 As an example, Adrienne Barbeau plays a character named Mrs. Carrie, who has a fear of boxes.  She explains to Nick that her husband had once delivered a crate to her house, a nod to her appearance in George A. Romero and Stephen King’s CREEPSHOW.

The concept of dealing with a possessed cat that kills potential romantic interests of the main character is one that could wear thin over the course of a full length movie.  Admittedly, at nearly 1 hour 40 minutes, it does start to drag as the movie approaches the ending. 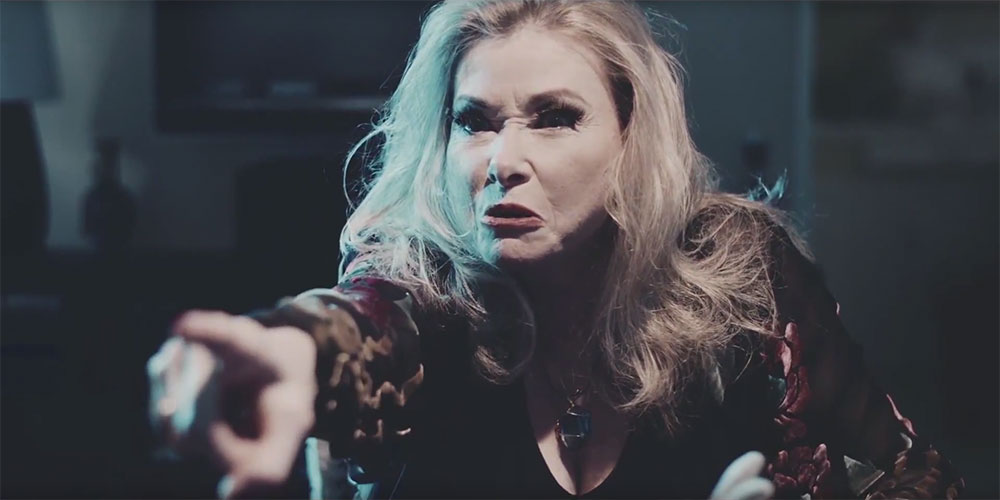 But there are enough laughs, and well-conceived and executed gore gags to entertain fans throughout the running time.

My recommendation would be to invite a group of friends over when you watch HELL’S KITTY. Break out your stash of ganja, or your favorite drinks, and make a fun night of it.

I imagine that with a group of horror fans looking for a good time, watching HELL’S KITTY would be an absolute blast.