A stellar werewolf tale that inspired a less-than-stellar 80’s film ripe for a remake, King’s “Cycle of the Werewolf” is an essential read.

We set our scene (as we often do in stories written by our man Stephen King) in a town sitting comfortably within the confines of Maine; this particular one is a place called Tarker’s Mills.

It’s the quintessential small town: everybody knows each other, public events are held in high regard, gossip abounds, and everybody knows their way around by heart. These are simple people just looking to go about their lives in peace and comfort. The American Dream takes the form of quiet home life in the Northeast.

On a cold, snowy January, the story begins. The darkness and death of the winter season is an omen for things to come.

The lesson here is obvious: for all the happiness and serenity that comes with suburban life, there’s always something hiding under the surface.

Not even in an ideal community can you truly hide from the monsters. 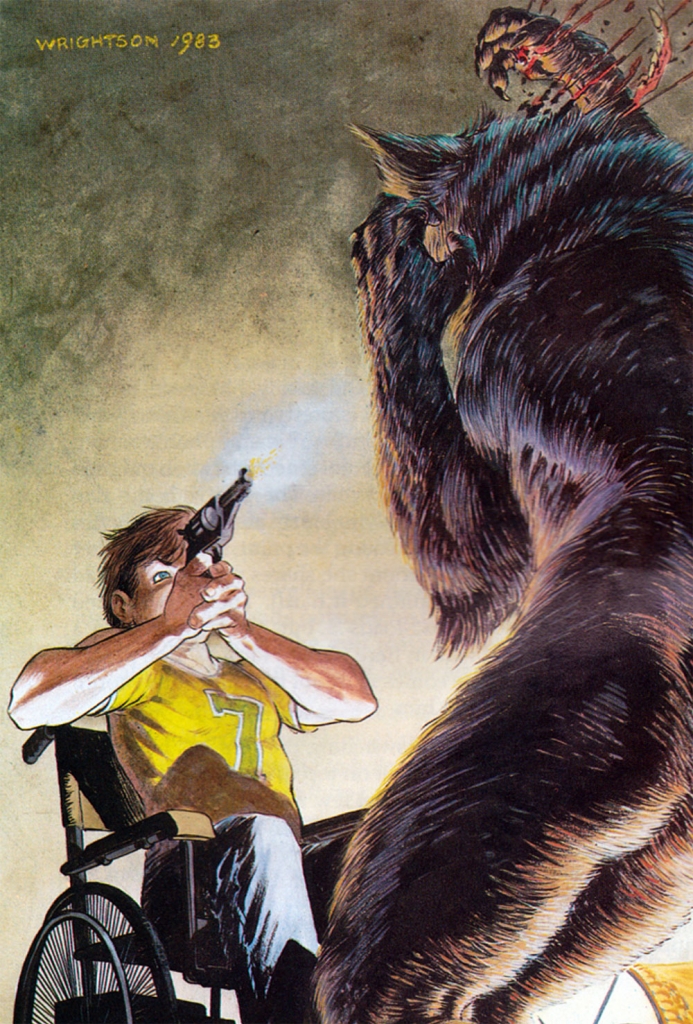 Our hero is the young, wheelchair-bound Marty Coslaw. His bravery opposes the ferocity of the beast that descends upon Tarker’s Mills.

Marty is an average kid who isn’t solely defined by his disability. He just wants to enjoy himself like everybody else his age. His uncle, whom he’s closer with than his own parents, encourages him to live as fully as he can, surprising him with gifts and always making him feel loved and appreciated.

At the tender age of ten, Marty has no idea his coming of age arrives early this year. Every month, when the full moon shines out through the blackness of the night sky, illuminating us all underneath it, someone gives in to a pang of insatiable hunger, and lo and behold, man, becomes beast. A werewolf is on the loose and the bodies gradually pile up, the town’s paranoia building alongside the mound of corpses.

A serial killer who acts like an animal is what the town’s residents assume. But we’re horror fans, we know better.

The story spends a bit of time as a tense whodunit; literally, anyone could be the wolf (who has a knack for showing up on special occasions). 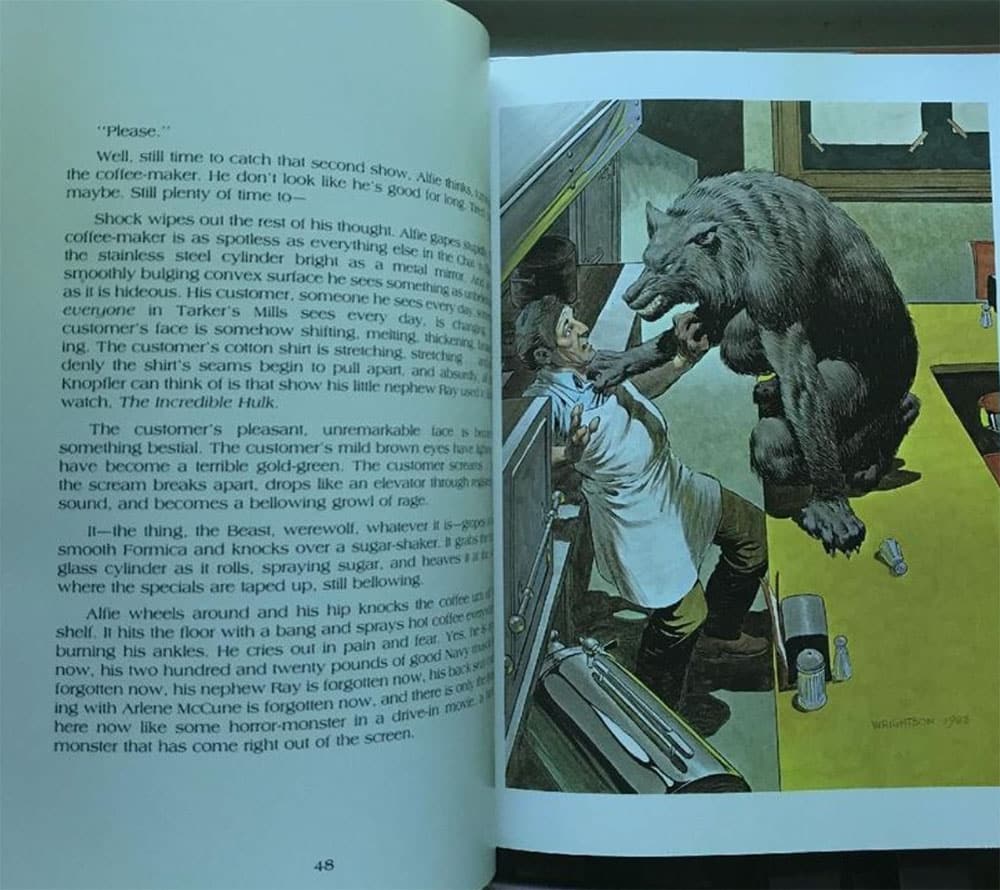 The short chapters are a result of the book’s original form as a calendar with text written by King, the length of which eventually lent itself to a small novel instead.

The combination of King’s prose and Wrightson’s art in CYCLE OF THE WEREWOLF is a horror fan’s dream come true, creating a dyad of terror whose short length is far outweighed by its almost lilting, dream-like quality. Click To Tweet

In fact, a dream sequence — where an entire church load of people wolf out — is a fantastic accent mark on a lean, mean, and efficiently told story.

Stories have a certain structure for a reason, and this one’s short length works very well to help keep the pace up.

Easily finished in one sitting, the book’s calendar-like structure begins to feel like a race against the clock.

We only have until winter returns to discover the identity of the wolf and, more importantly, make sure he’s dealt with. Ain’t nobody got time for a scene after the credits where the wolf is still alive and heading for a new town. Marty needs to get his man before the year is out, otherwise more and more people are gonna die. Yes, the beast takes out a douchebag here and there, but let’s have some common decency.

Being the horror nerd I am, I was delighted to see the wolf revealed on Halloween night (remember I said he had a knack for showing up on special occasions?). There’s a great symbolism there, as that spooky night where everyone is pretending to be someone or something else instead has the opposite effect and the mask slips off our perpetrator with a great “Aha!” murder mystery reveal.

Hidden in plain sight up until now, the scariest night of the year shows the werewolf for who he is. And from that point, it’s all about if Marty will win. Accustomed to being beaten down by life, Marty’s commitment to what has to be done drives him to his goal.

Everything comes down to Boy vs. Beast, leading to a tense but satisfying conclusion. 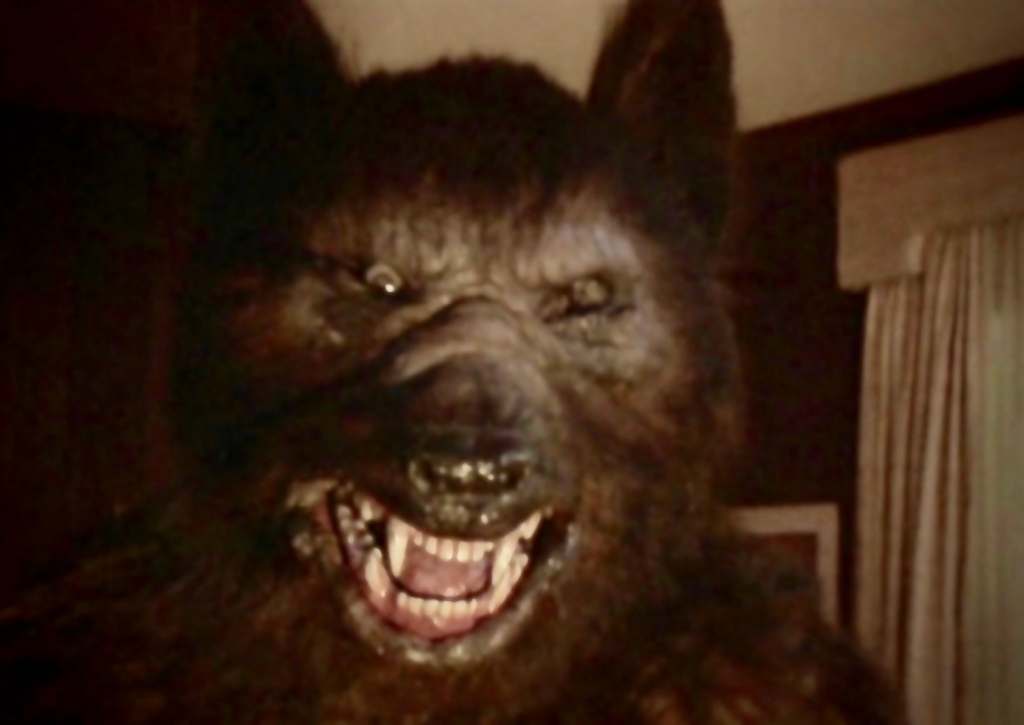 80’s film lovers will get a lot of joy out of this, as it has that “kids have to save the day” trope we’ve all grown to love.

The story was later adapted into a film (with the script written by King himself) called Silver Bullet (1985). Ooooh, I like that title. The new name has a double meaning: talking about both the weapon needed to kill the wolf and the wheelchair-turned-motor-scooter given to Marty by his uncle, a new addition to the story by King and rather a good one. You can’t go wrong with a double meaning.

It’s a fun, simple werewolf flick that’s admittedly held back by occasionally lame direction and a silly werewolf design (a disappointment for me, I love a fearsome werewolf). King himself hates on it, but I think it’s worth anybody’s time. Also, in all honesty, it’s begging for a remake. Let’s make that shit happen (Netflix series perhaps?).

But in the end, the source material is superior for its unique structure, cool art, and pace that never lets up. 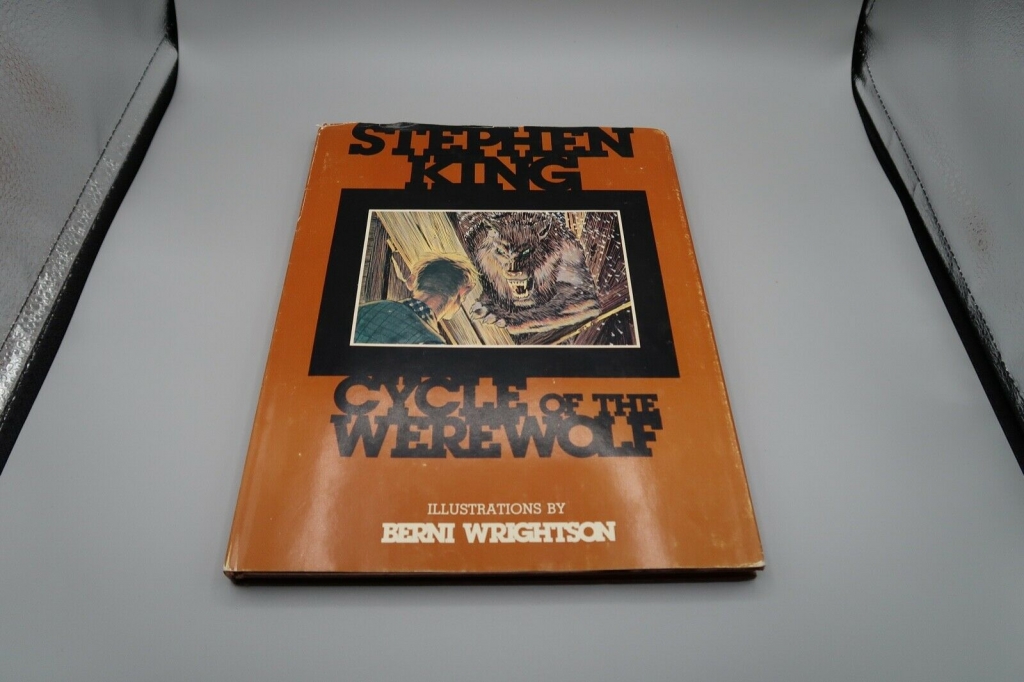 Stephen has actually said that he doesn’t really care for werewolves, which might sound ironic, but horror writers end up dipping their toes in all kinds of different waters — even if it’s stuff they’re not fans of themselves. Just the nature of storytelling. But think about it? Not even a werewolf guy but he wrote a damn good werewolf story.

To this werewolf fan, I’d say that’s the mark of an amazing writer.

Until next time, just know that now and then, the beast in you will be let out. You might not even have a say. Sure, maybe there are no fangs or claws involved. But that thing’s there, inside you. And now and then….. it gets mad hungry.