A well-paced suspense film from the director of “Friday the 13th”, “A Stranger is Watching” is a solid pseudo-slasher with an evil Rip Torn. 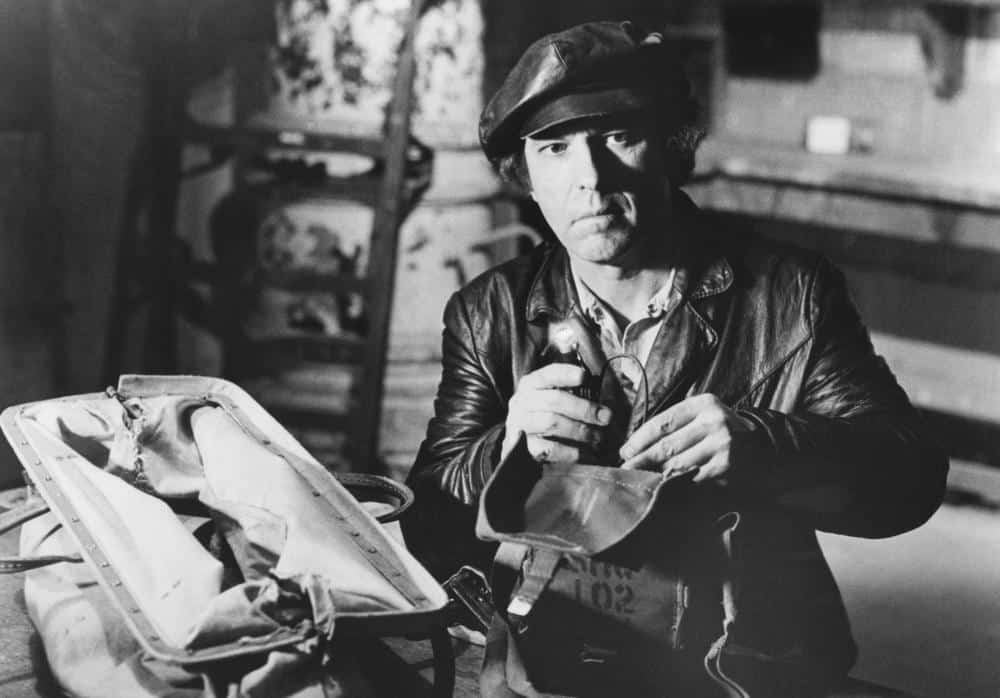 A girl who witnesses the murder of her mother is kidnapped for ransom and held in a secret room under Grand Central Station. Let’s dig into 1982’s “A Stranger is Watching”, directed by Sean S. Cunningham!

Based on an early novel from renowned suspense author Mary Higgins Clark, this was the first movie directed by Sean S. Cunningham after Friday the 13th. There’s no right choice for him to have chosen to follow up such a culture-changing genre flick that some forty years later is still inspiring toys, tattoos, and films alike.

It has perhaps been overshadowed by that low-budget, high revenue classic, but A Stranger is Watching is a rather solid effort from Cunningham and crew here.

Kate Mulgrew (Sharon) turns in an impressive performance as a reporter turned kidnapee. Rip Torn also has a strong outing as a creep with a dungeon below New York’s Grand Central Station. 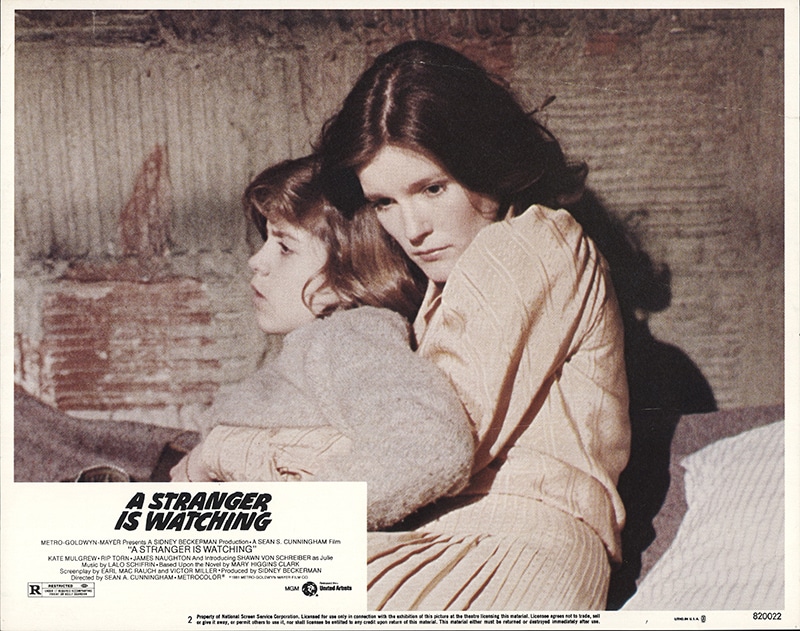 A little background based on reality (the private train car of President Franklin Delano Roosevelt under Grand Central left abandoned) lends to the unique character of the location of the film.

Unfortunately, that’s the most interesting part of the film.

It’s a good film. But it’s nothing as special or proprietary as a vengeful mother hell-bent on slaying the campers who let her little boy drown while they are wrapped in each other’s vintage track shorts and high-rise jean shorts.

Rip Torn had a great talent for playing the gruff curmudgeon in films like Men in Black (Zed) and Dodgeball (Patches), but turning that up a bit and making him an evil baddie seemed like a logical jump.

Kate Mulgrew famously played Red in the Netflix series Orange is the New Black as well as having a long run as Kathryn Janeway in various Star Trek projects.

William Hickey has a bit part here as a homeless victim and is most famous in my head for playing Lewis in National Lampoon’s Christmas Vacation (Da Blessing!) or as the voice of the mad scientist in A Nightmare before Christmas for the Hot Topic generation. 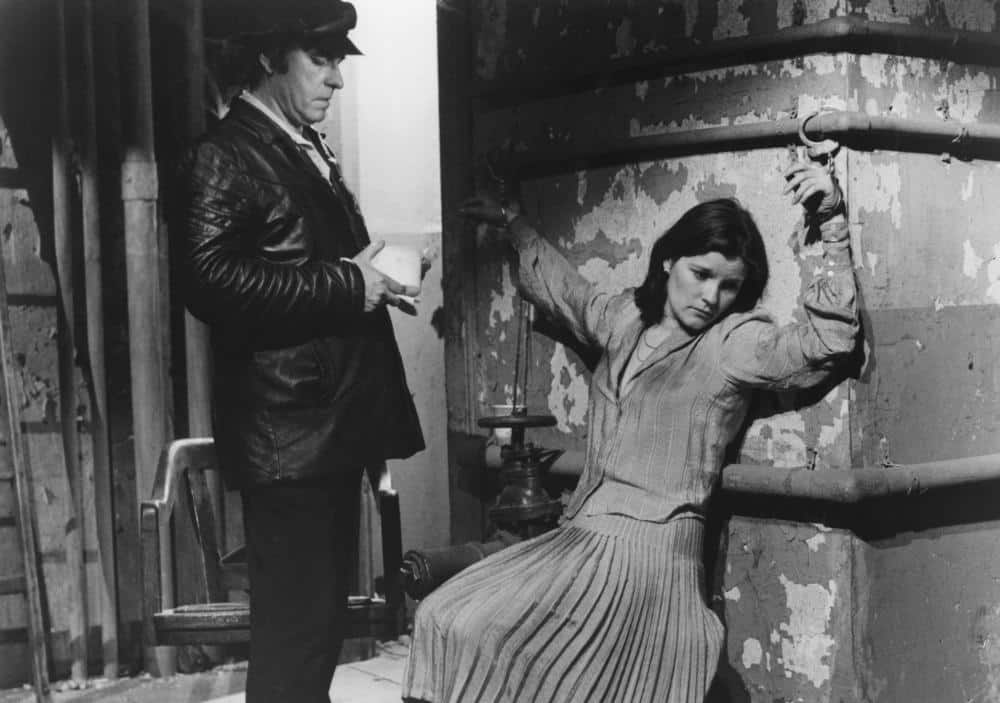 There are so few shower scenes that use the vulnerable scenario to any great effect, and I’ve made that abundantly clear through this column. Having a child in that role is even worse when you don’t use it to build any sort of tension or lend value to the story.

Kate Mulgrew in her mid-20s, way before she became the prison ringleader with so much respect and power in OITNB, was already commanding the screen. She’s powerful and it’s a sexy trait.

The only unique aspect is the chamber under Grand Central, which is a cool setting. But is it cool enough to revisit? I don’t think so.

Scream Factory released a Blu-ray with a fresh scan and interviews with director Sean S. Cunningham.