Buckle up for the fun, meta-rollercoaster ride that is Roger Keen’s Literary Stalker, a novel that mingles fact with fiction and fiction with fictional facts. If that sounds confusing, allow the first few chapters of this novel to wash over you slowly, and soon the story of a struggling writer who longs for revenge against his detractors will make delightfully morbid sense.

Nick Chatterton is our protagonist, a gay novelist fighting to keep his relationship with flat-mate Robin together and to compose his new book titled The Facebook Murders. If that title sounds a bit sophomoric, perhaps it’s intentionally so — for Nick is by no means the perfect hero; in fact, he’s got a big chip on his shoulder, exists on rocky ground between reality and fantasy, and believes wholeheartedly that his new novel will soon take the world by storm. 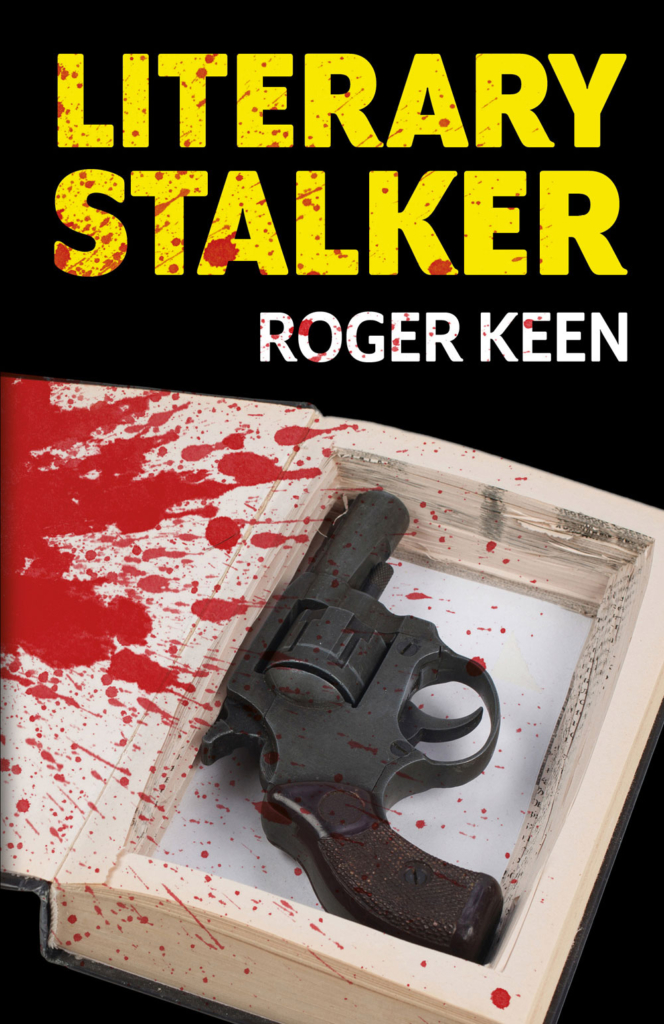 Keen’s Literary Stalker overflows with cinematic references, most notably Theater of Blood, a campy Vincent Price horror flick that provides the foundation for The Facebook Murders; Reservoir Dogs and Blue Velvet, both of which serve as reference points for certain kill sequences in the book; and Fatal Attraction, the famous stalker film that speaks to Nick’s own growing obsession with another writer with far greater successes and commendations.

As Nick’s fictional novel begins to take shape (readers of Literary Stalker are treated to several chapters of The Facebook Murders, a tale of revenge set in motion by disturbed protagonist Jago Farrar), Nick has difficulty separating the fictional world from the real one, and the two begin to collide in ways that are at first humorous and then quite deadly.

The strengths of Keen’s novel are many. 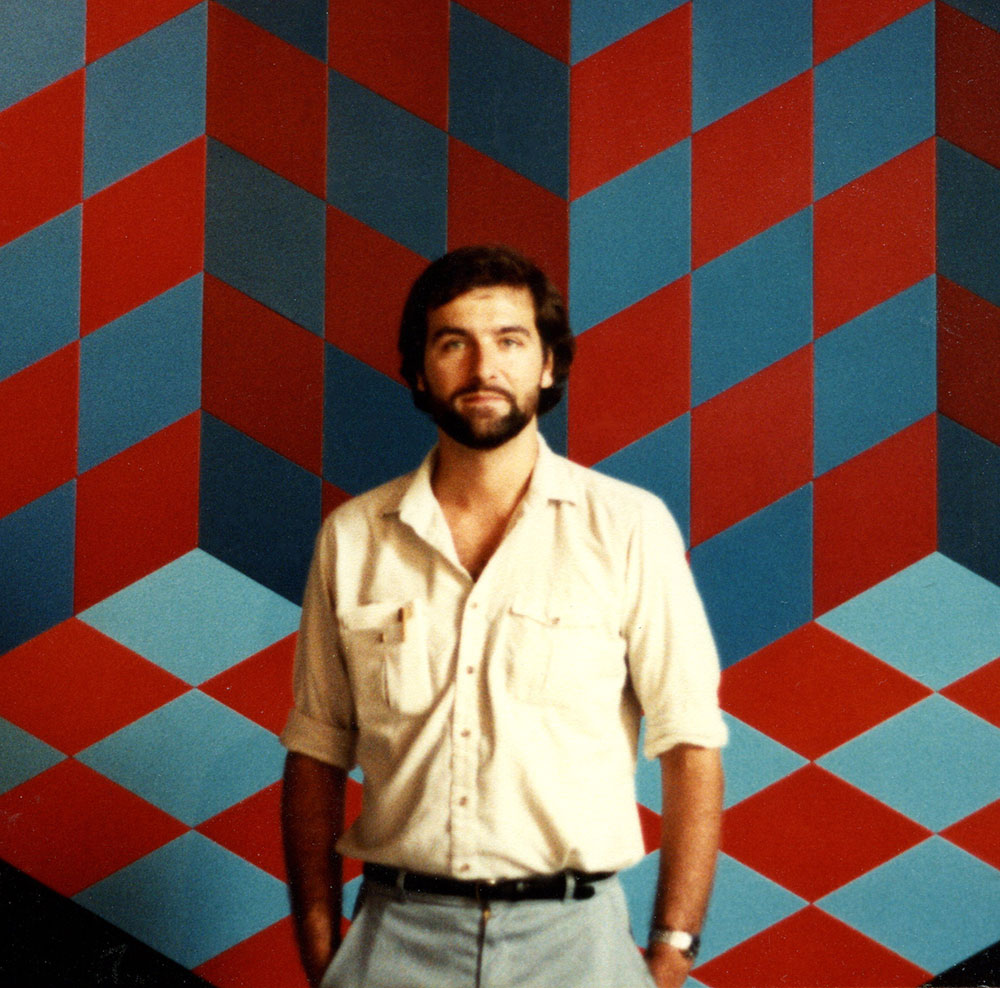 The author excels at creating a fictional world that seems entirely real, and he merges with this world many references to actual people, places, and things. It’s a bit of a rabbit hole but one that’s worth the journey — there’s a big payoff at the end that, while somewhat predictable, makes for an entertaining climax. The author also balances well the different parts of the overall package, so it’s never confusing for the reader when transitioning between various points of view.

At times, Nick’s constant references to films and other forms of media can get burdensome (in many places, the novel reads like Nick’s personal diary, a reflection on all of his influences, past and present); readers might sense Keen himself looming over their shoulder when they shouldn’t be reminded of the author at all. That’s really my only quibble with Literary Stalker: the voice rarely changes, whether it’s Nick obsessing over a love interest or Jago Farrar plotting a murder that Nick wishes he had the guts to commit, the style and tone of the entire piece remain the same.

That aside, Keen’s novel features an unhinged protagonist determined to settle old scores in any way possible, and the author makes that classic theme work well within today’s age of rampant technology and media influence.

Published by Darkness Visible, Roger Keen’s Literary Stalker is now available in paperback and Kindle on Amazon sites worldwide. Ideal for fans of both comedic and suspense thrillers, the novel proudly wears its influences on its bloody sleeve and succeeds.