“It’s not a competition. You have to do the best work as you can as an actor, doing your craft, and try to pick really good work. Because I think things are just changing now.” – Liane Langford

On this episode, we will be discussing the films and career of Actress/Producer/Author Liane Langford (A Blood Story (2015), Beach Massacre at Kill Devil Hills (2016) and the upcoming films Lake of Shadows and Like a Shadow), as well as the current state of the movie industry in the light of everything happening with Harvey Weinstein. A true and tough survivor, Liane has made an incredible comeback after a terrible medical hardship. Witty and not afraid to tell it like it is, it will certainly be a highly entertaining show! 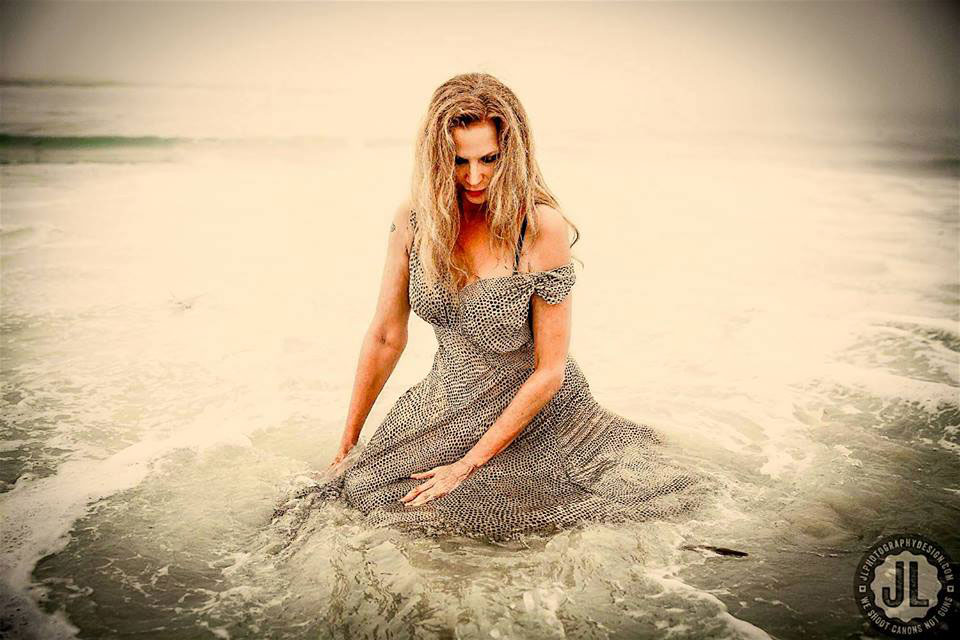 In our Digital Dismemberment Spotlights this evening, we will be covering Scream Factory’s Blu-Ray Releases of the 1982 dark fantasy horror film Q, The Winged Serpent, written and directed by Larry Cohen. The film stars Michael Moriarty, Candy Clark, David Carradine, and Richard Roundtree. The film centers around two NYPD detectives, Shepard and Powell, who are working on a bizarre case of a ritualistic Aztec murder. Meanwhile, something big is attacking people of New York and only greedy small time crook Jimmy Quinn knows where its lair is. 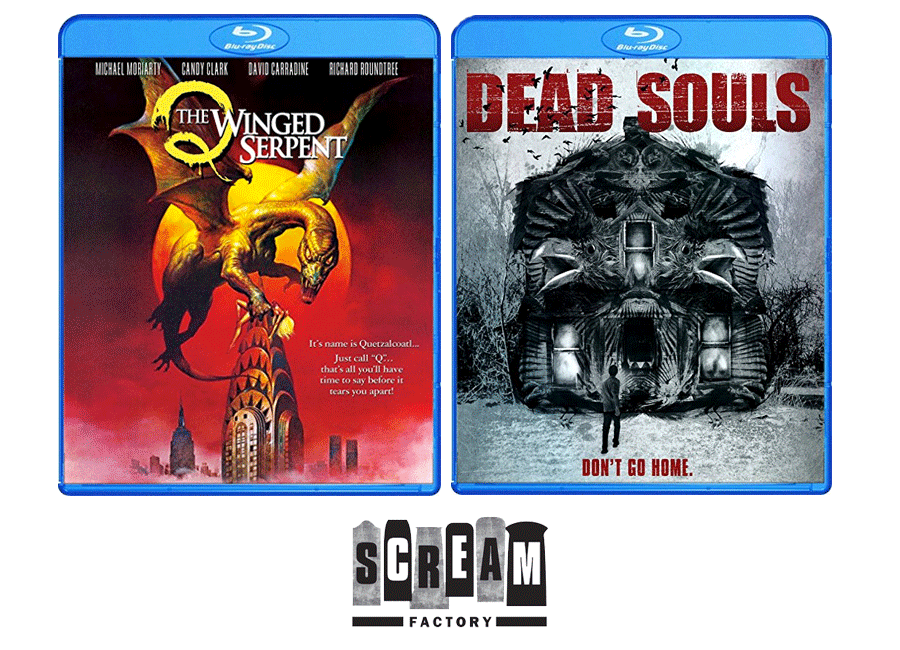 We will also be covering the Scream Factory Blu-Ray release of the Dead Souls, the 2012 supernatural horror film directed by Colin Theys. The film stars Jesse James, Magda Apanowicz and horror icon Bill Moseley. The plot centers around teen Johnny Petrie, who learns on his 18th birthday that he was adopted after inheriting a farm in Maine. Eager to start a new life, Johnny leaves home so he can began afresh in this “new” dwelling. However, Johnny soon discovers that the farm, which has been abandoned for eighteen years since his natural family died, harbors a horrifying history about the deaths of said natural family.

We will also be featuring 3 band in our Metal Massacre Spotlight this evening, including Agathodaimon, Mayhem and Emperor!