A priest must choose between his allegiance to a centuries-long battle with shape-shifting nuns and the passions of his own heart in “The Gargouille”. The protagonist, Santo Patrocelli, undergoes a true hero’s journey in his quest to defeat a legion of shape-shifting nuns called the Gargouille. While this otherworldly premise might at first seem outrageous, Bailey’s clear, direct, and almost journalistic prose keeps the story moving and grounded in a reality that seems believable. While at times certain scenes (especially the battles that Patrocelli and other characters must endure with the powerful creatures) could have used more description and animated language, the novella’s style compliments the plot and always keeps the reader engaged.

The strengths of The Gargouille are plenty. 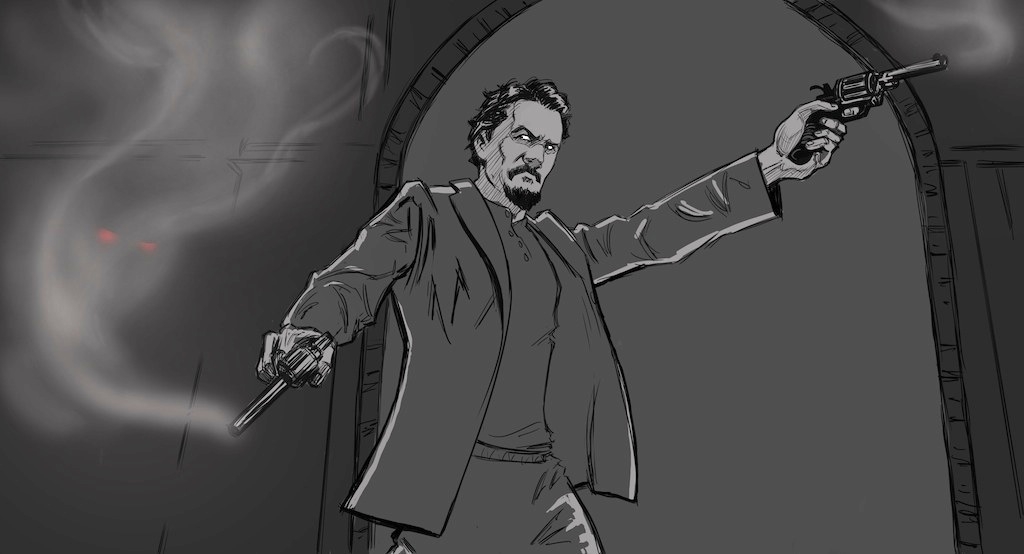 The conflict is rich and layered, allowing for multiple twists and turns as Patrocelli attempts to balance his violent mission with his love for Amihan, a gargouille herself.

The war between the priesthood and the gargouilles has been going on for generations, a bloodied history that gives Patrocelli all the motivation he needs to fight and succeed. His enemy is indeed a sinister bunch: “The truth about The Gargouille became the legends and myths of dragons, witches and demons…” But just how can our hero wage a successful war when his heart is leading him in another direction?

In one scene, Amihan insists to Patrocelli that she is not his enemy, and she attempts to convince him by kissing him passionately. Of course, Patrocelli cannot resist her beauty and her seduction, but the novella forces readers to question where his loyalty will ultimately fall. 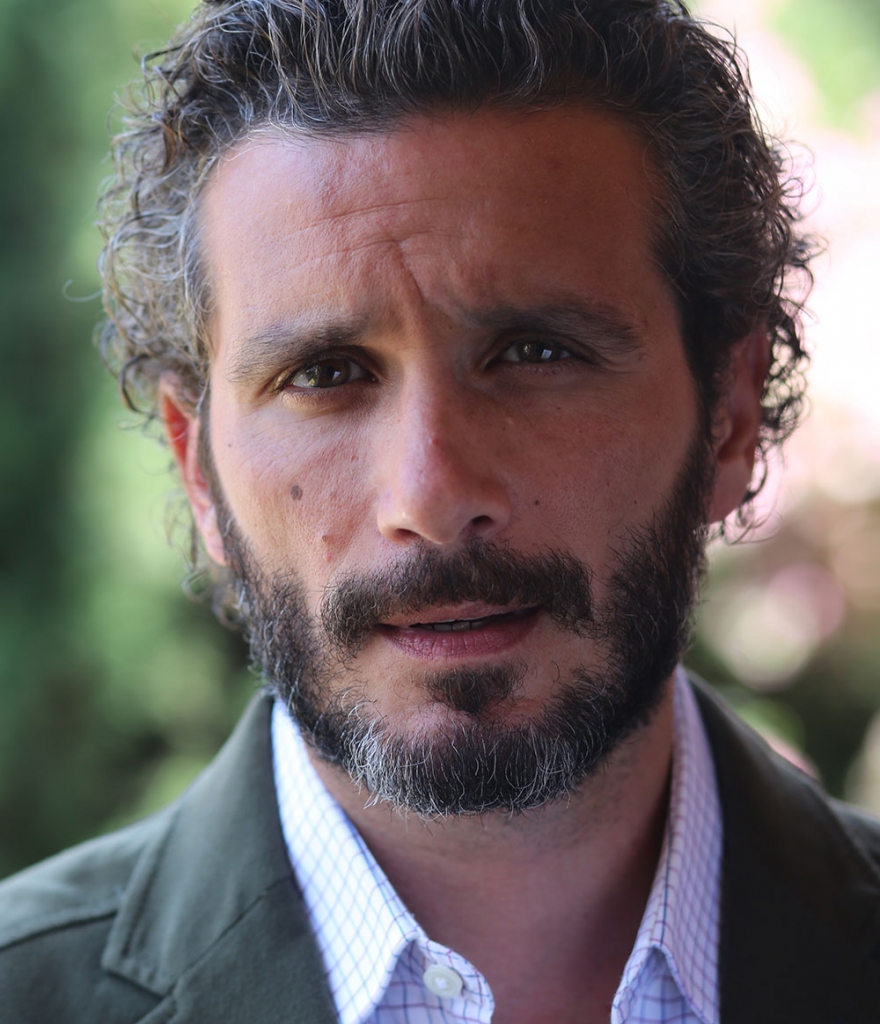 The conflict between private passion and public responsibility is an archetypal one, and The Gargouille treats it seriously, enabling readers to understand both sides.

Xander Bailey’s The Gargouille has two missteps — one stylistic, the other grammatical. As mentioned, the author’s style is Hemingwayesque, stripped down and bare. This approach works just about everywhere in the novella, except in the fight sequences. Consider this excerpt:

“Santo had reached a breaking point. He knew he had to kill this gargoyle to survive…A moment of pure rage took over. ‘Come on!!!’ he yelled. The gargoyle obliged.”

Here, at a moment when the reader is craving more visual description, more excitement, more showing, the novella only tells.

In addition, the multiple exclamation points lend an almost humorous, comic-book exaggeration to the scene that clashes with the rest of the novella’s more serious tone. The grammatical error has to do with missing commas, resulting in several run-ons throughout the text and causing distraction. Here’s an example:

“Twenty years ago The Gargouille had risen again in the mountains of Eastern Europe, and we, the newest incarnation of The Romanus Trinity were sent to kill them.”

While the meaning of this sentence is still clear, the number of errors of this type is excessive — and in such a slim volume, the error stands out even more prominently. This is a shame because Bailey’s dialogue is often good, highlighting the personalities and motivations of the characters. 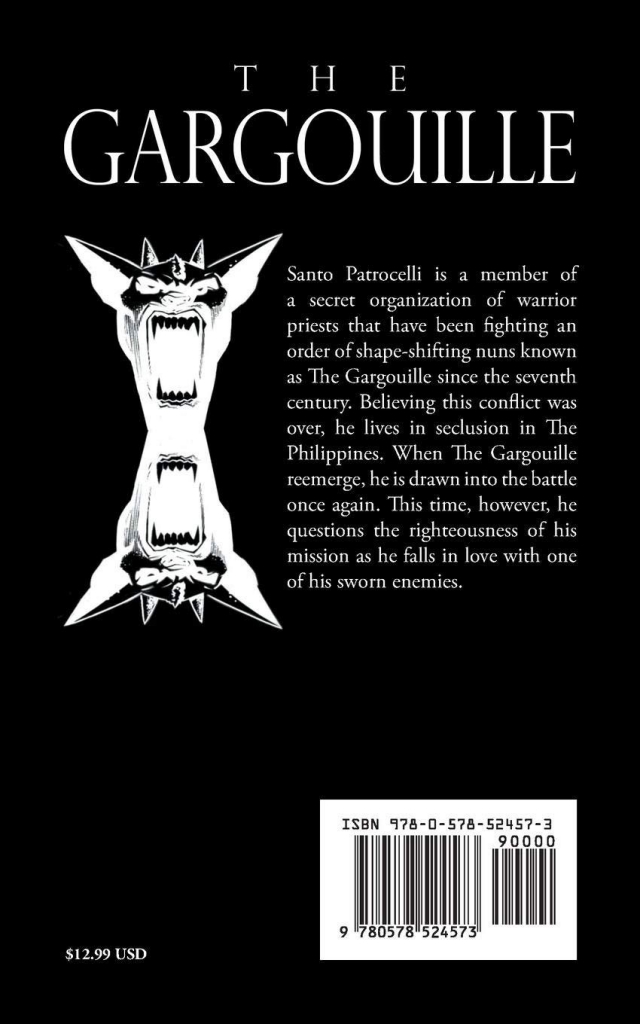 These quibbles aside, Xander Bailey’s The Gargouille is a sharp, entertaining novella of supernatural fantasy and historical fiction.

The resolution, although tragic, remains authentic to  the expectations of the story; the world of Santos and the red-eyed gargoyles is a violent and poisonous one, and characters will suffer as a result. Yet, at the same time, the very end of the novel is as tender as the fight scenes are violent.

Bailey has crafted a compelling story, balancing the scales of destruction and love, chaos and familial responsibility. With themes as resonant as these, The Gargouille is a promising start to what will hopefully become a series.