Graphic but stylish, “Filth” takes us on a wild ride through the eyes of an amnesia-stricken hitman who is desperate to uncover his past. 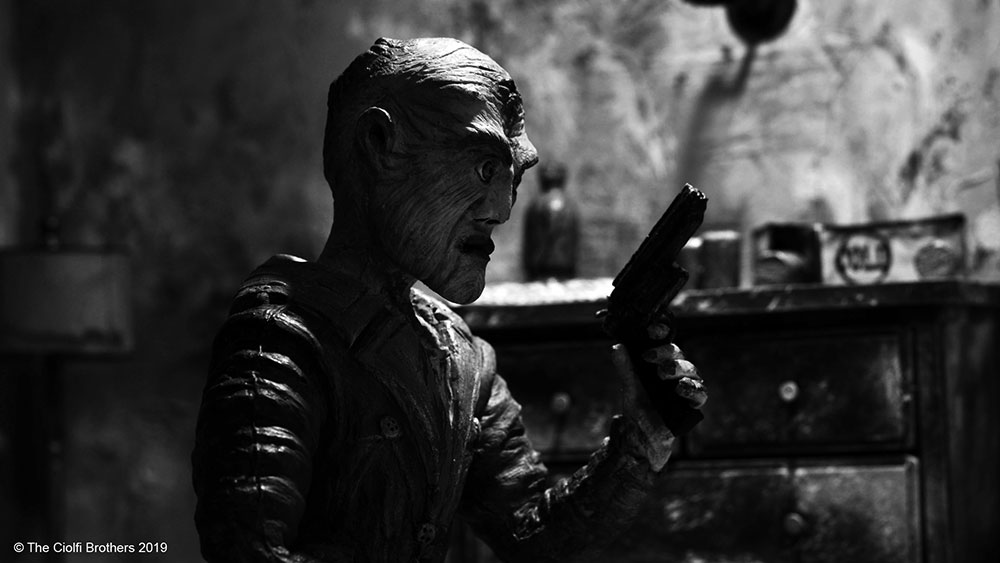 Bloodied, bruised and left for dead a man will stop at nothing to exact gruesome revenge on those who wronged him.

Filth, a short film from director, Adam Ciolfi, provides audiences with a gritty and exciting thrill.

Hooked from the first frame, we follow the revenge plot of a brutish thug who suffers heavily from amnesia. As the mystery of his past is slowly revealed, he also begins to dismantle the deep-seated corruption that plagues the city.

The film quickly establishes a vivid and dramatic atmosphere that combines well with the aura of a classic 1940’s crime noir —with the accompanying flare of a Tarantino flick.

The explicit and aggressive violence is stylized well with dark and contrasting cinematography and matching animation. 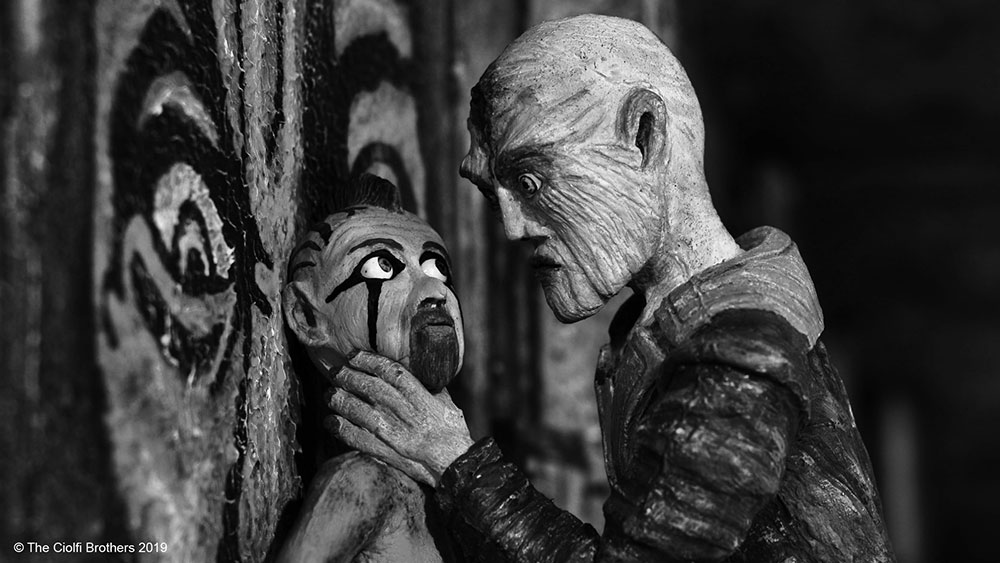 The characters are distinct and entertaining to watch. From the thuggish protagonist to the poor henchmen he interrogates, they all bring a unique voice to each scene.

It was also pleasing to see a rather distinct villain that contrasts the remainder of the lower level antagonists, making her a very interesting final boss battle for our hero.

In conclusion, Filth has definitely earned its many awards and high acclaim. 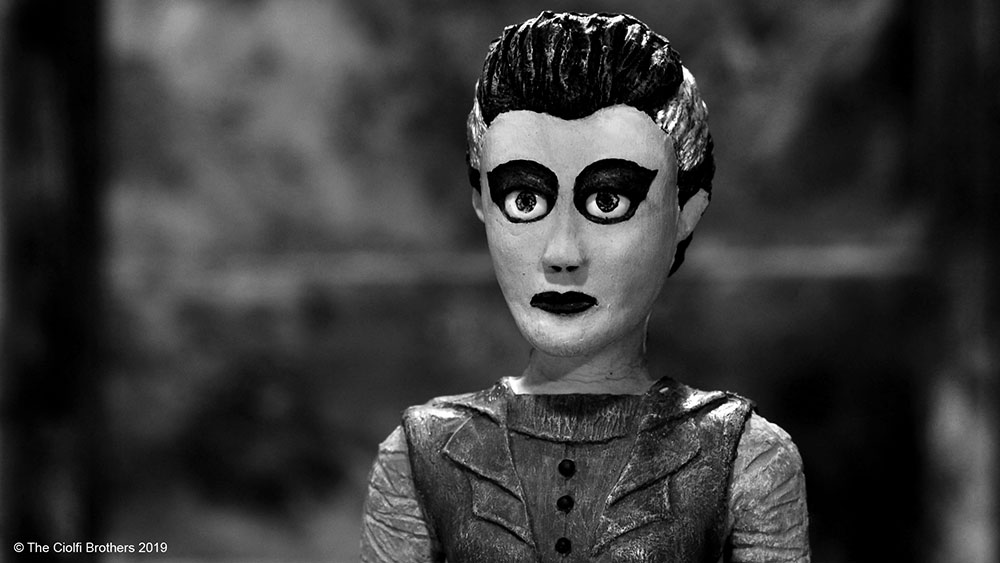 Although it can certainly polarize any viewer uncomfortable with graphic violence, it is still a thrilling and interesting narrative that will certainly impress and entertain thanks to its delivery and stylish visuals.

Having built its reputation on the festival circuit with 11 major awards along with 19 nominations, FILTH has now been unleashed on the public. Check out this impressive short film below or watch it here on YouTube. 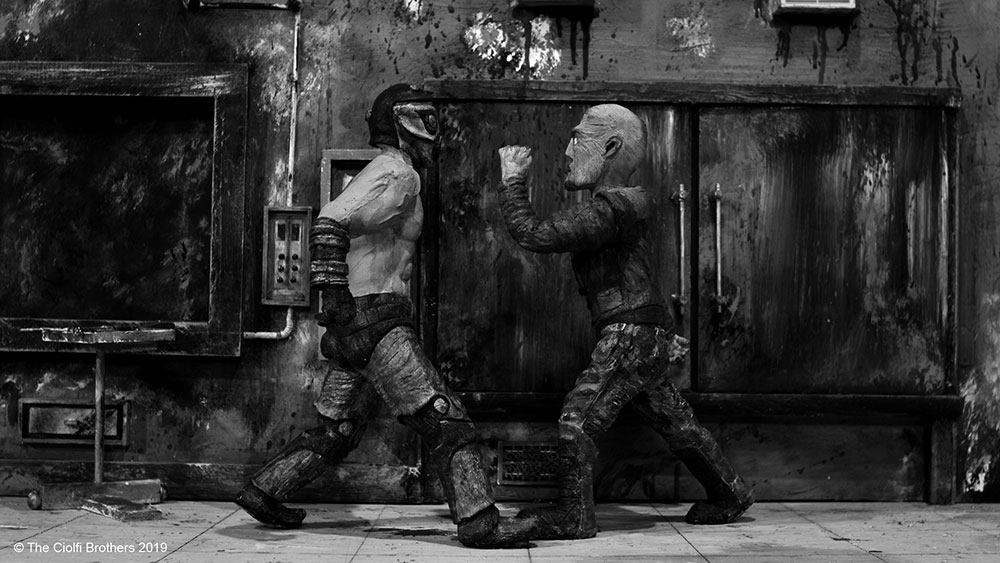 From beginning to end, FILTH is the work of one dedicated individual. Inspired by the film noir movement of the 1940s and the classic Universal monsters of the 1930s, director Adam Ciolfi spent 2 years bringing this dark and violent story to life.

Production began in November 2016 once the finishing touches were put on the script. A full year was devoted to pre-production, designing and building the characters and sets, drawing the over 300 storyboards and recording the vocal performances. Another year would be spent at the animation table, putting the characters through their paces one frame at a time.

The epic fight scene that closes the film took 3 months alone to animate. The last shot went before the camera in September 2018. An accelerated post production followed with the film completed in December 2018. 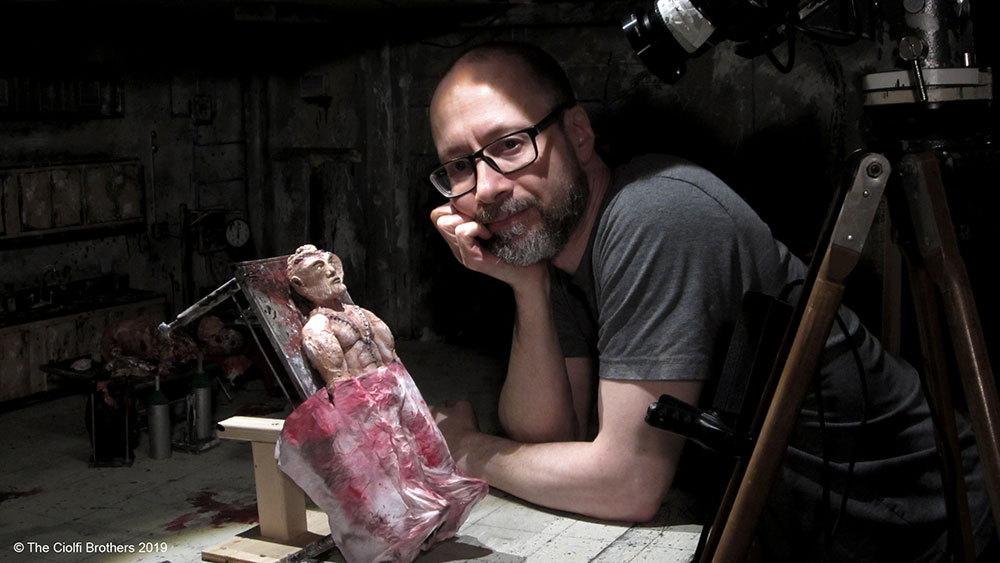 Adam Ciolfi’s lifelong fascination with stop motion animation began in 1975 when, at age ten, he discovered the work of Ray Harryhausen (The 7th Voyage of Sinbad). In 1977, he attempted his first film with a lump of clay and a Regular 8 camera. By 1985 he and his siblings had produced 26 amateur short films.

FILTH (2019) marks his third short in six years. Currently Adam is hard at work on his next animated short FROM HELL HE RIDES. This time taking inspiration from the spaghetti westerns of the 1960s, FROM HELL HE RIDES continues Adam’s penchant for mashing horror and classic cinema. And we can’t wait to see what he does next!