Meet Melville, a very different kind of vampire and the hero of “Scouse Gothic”…plus peek inside the mind of a talented horror fiction writer.

Editor’s Note: We are so fortunate to have this special guest post from talented author Ian McKinney, author of the original and funny gothic horror novel “Scouse Gothic” (reviewed here on this site). 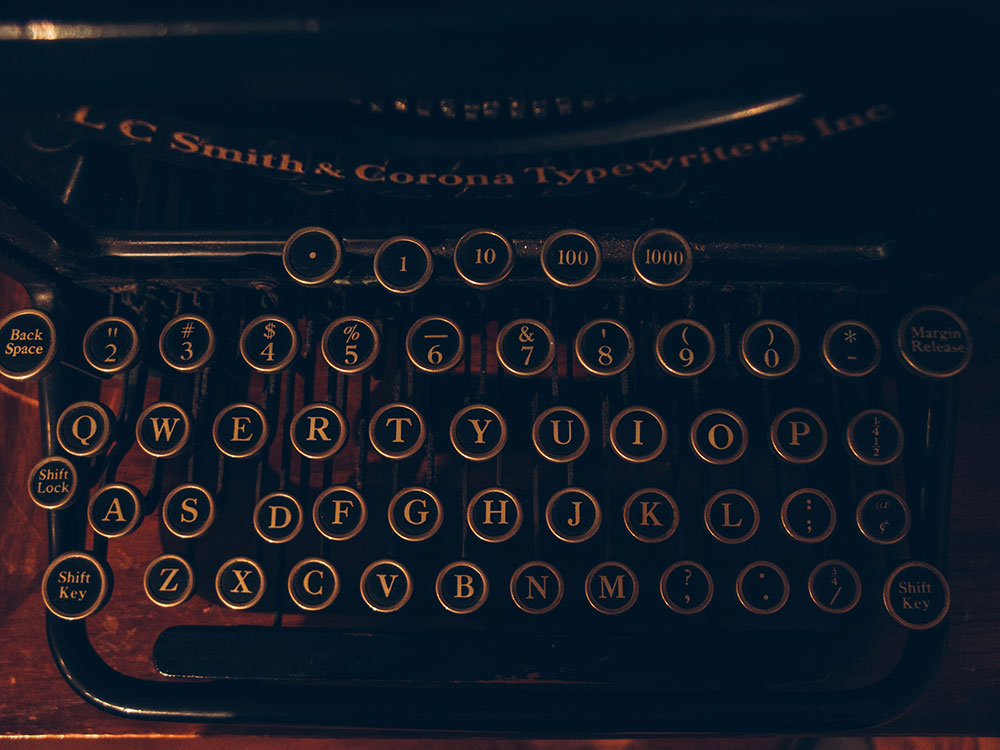 What would become Scouse Gothic, began life several years ago as a short story about a reluctant vampire.

Initially, it seems to be a story about a recovering alcoholic who has woken with the world’s worse hangover after ‘falling off the wagon’ yet again. He is trying to remember what had happened the night before and feeling consumed with self-disgust for his actions. He remembers picking up a girl in bar, however there is no sign of her ,which confuses, but also relieves him. Eventually it becomes apparent that there is something very different about him.

The story ends with the line: ‘They romanticised the sex and violence but failed to appreciate the overwhelming boredom of being a vampire.’

While this was fine for the short story format, when I decided to write more about him, I needed to develop his character — and also create a world for him to live in. What sort of vampire would he be? There were many examples to choose from, but none of them seemed to fit. 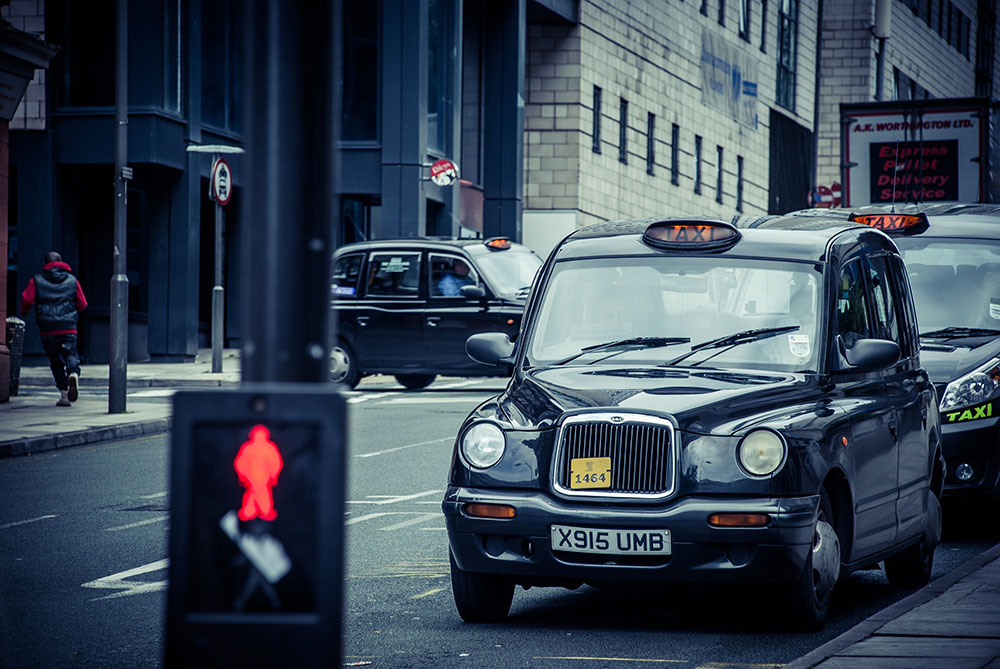 The more I thought about Melville (he now had a name), the more I realized that he wasn’t your ordinary vampire. Firstly, he felt guilty for the life he lived. Somehow I couldn’t imagine Christopher Lee’s vampire being too troubled by that. Melville also lived in the real world, no castle in Transylvania for him but a modern apartment in the centre of a busy city. Although he obviously found bright sunlight uncomfortable, hence the sunglasses, he wasn’t hiding in a coffin. So I could ignore any idea of him being terrified of the sun’s rays and confining his activities to the hours of darkness.

So, if he can walk the streets during the daylight hours, why would he need to change into a bat? In fact, the more I thought about that, the more ridiculous the idea seemed. Melville, to me, felt like a real person, not a supernatural being possessed by the devil. He was someone you could sit next to on train, or meet queuing in a coffee bar.

The next thing that needed to be considered was how he would dress (even in Liverpool, evening dress and a velvet cape would be conspicuous). He needed to blend in, so I decided he would always wear black, mainly because he’s confused by what’s fashionable at any particular time. But also because he’s not interested in clothes. He had to have some foibles though, so I made him obsessed by history, or more particularly how historians viewed times he’d experienced first-hand. I also decided he would have kept diaries that he refers to when he wants to relive his past, which also gave me the opportunity to explore his past in order to explain his motivation in the present day.

Now I was left with two final problems: fangs and immortality. The fangs had to go. Melville was a normal human being with an unfortunate addiction to human blood, not a creature capable of transmogrification. He would have to work out his own way to harvest the blood of his victims.

OK, now the tricky issue of immortality. I did some research, as I have a scientific background in my personal life. Current thoughts on the possibility of immortality are based on parts of the chromosome called ‘Telomeres’ that control cell division. I finally explored this idea in detail in the second Scouse Gothic book, but at this stage I only needed to know that something genetic could hold the key to my vampire’s immortality. But how can you alter your chromosomes? The research pointed to a virus. So, you could become infected by a virus and a vampire/immortal from a bite? 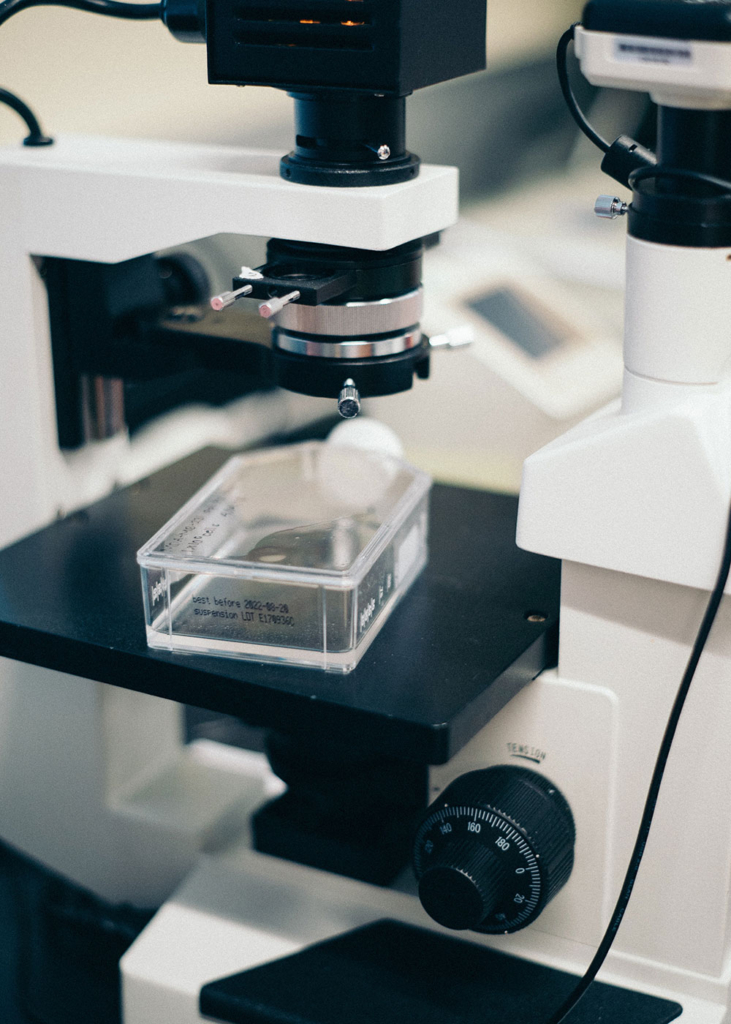 His appearance and personality frozen in time, always late 20s, but always consumed by guilt. Constantly trying to suppress his addiction to blood and the desire to kill.

Then I had to consider whether there were many other vampires, and if so, how many? How do they recognize each other? How do they interact with one another? Melville was a lone predator, so I imagined them like tigers; territorial and aggressive towards one another. Constantly on their guard, not against their prey, but others of their own kind. I assumed that vampires had to interact in some way, but if they look like everyone else they had to have a sixth sense to differentiate one another.

I now had a template for the character of Melville, and his world. An outsider, dangerous, but also troubled. Less a supernatural being and more a damaged human being, as much a victim of circumstance as the people he kills. Welcome to Scouse Gothic. 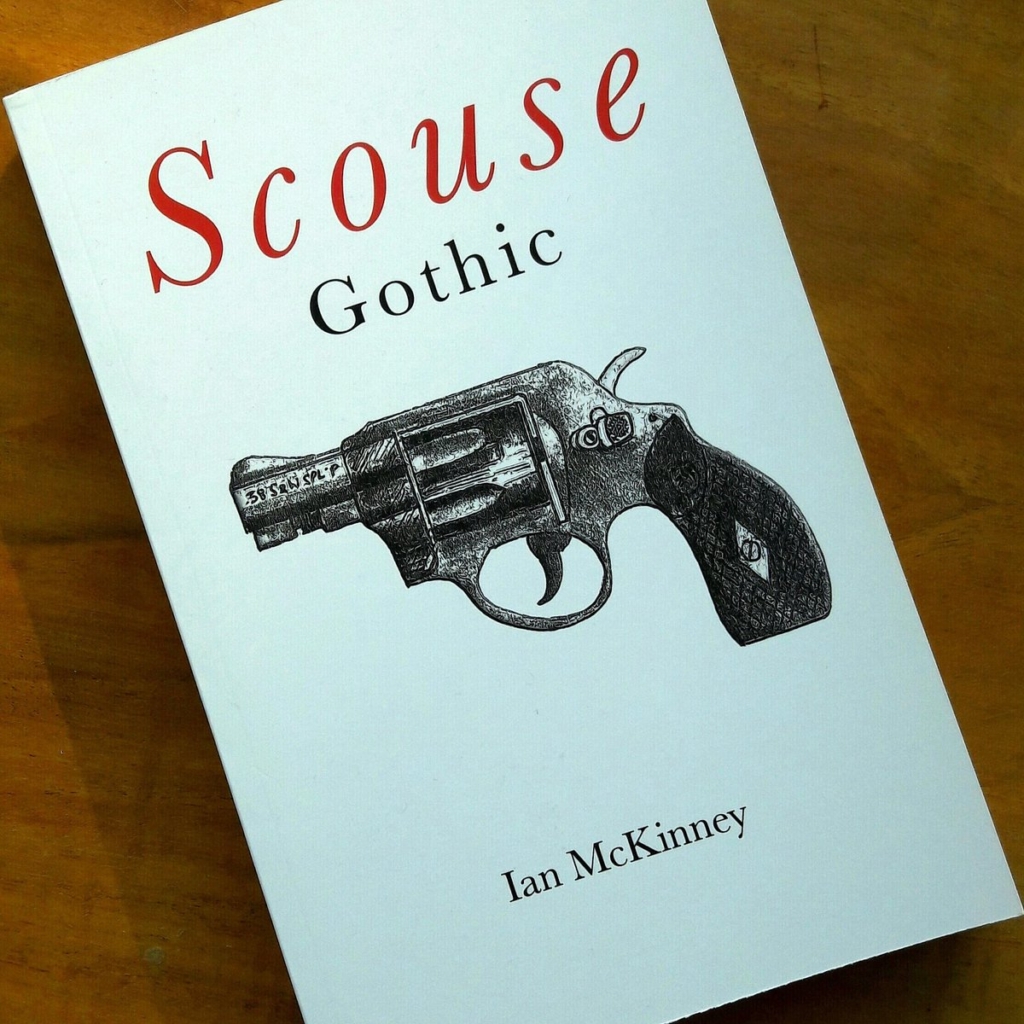