Award-Winning Writer And Director Samantha Kolesnik Is Ready To Unleash Her Unrelenting Written Terror This Winter With Her First Novel, “True Crime”. 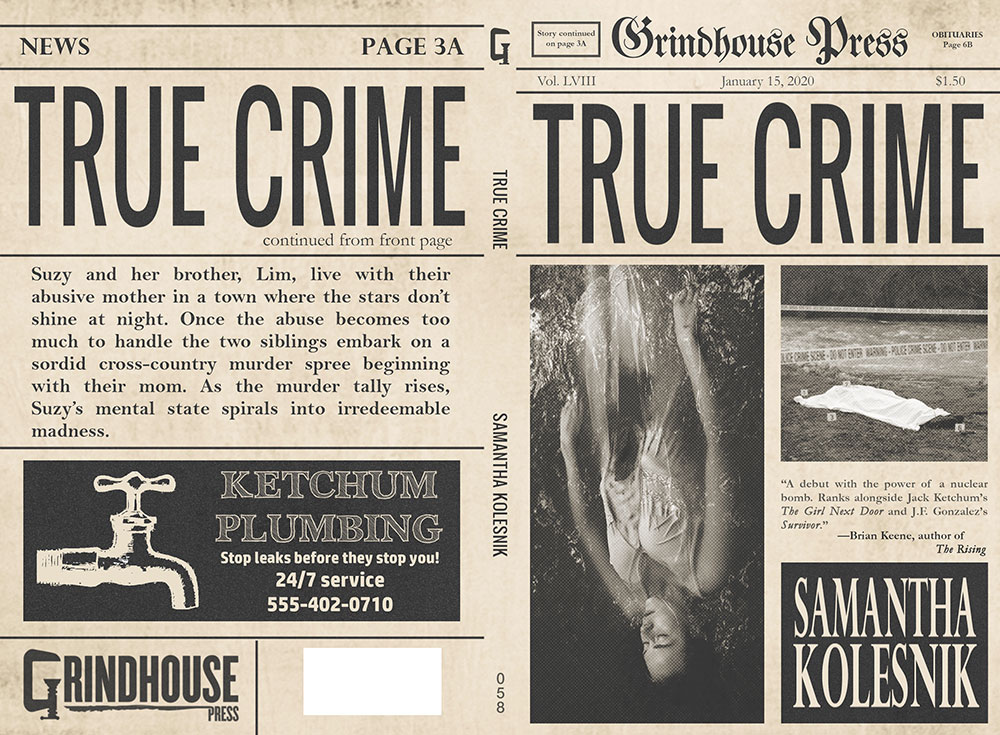 Award Winning Writer And Director Samantha Kolesnik Is Ready To Unleash Her Unrelenting Written Terror This Winter With Her First Novel, True Crime.

The boutique publishing company, Grindhouse Press, which specializes in presenting works that push the boundaries of horror, recently announced that January 15th, 2020, will mark the debut of Samantha Kolesnik’s novel, True Crime.

Samantha has been a longstanding pillar of the horror community. She co-founded and co-directed the successful Women In Horror Film Festival alongside Vanessa Ionta Wright, and then continued on to create the PA Indie Shorts Film Festival. In addition to these impressive endeavors, Samantha is also an award-winning director and writer. Her latest short film, Mama’s Boy, has been a favorite on the festival circuit— including celebrated stops, such as the Telluride Horror Show, Nightmares Film Festival, Boston Underground Film Festival and more.

Now, Kolesnik will be able to add published author to her resume with the anticipated release of her first novel, True Crime, via Grindhouse Press. 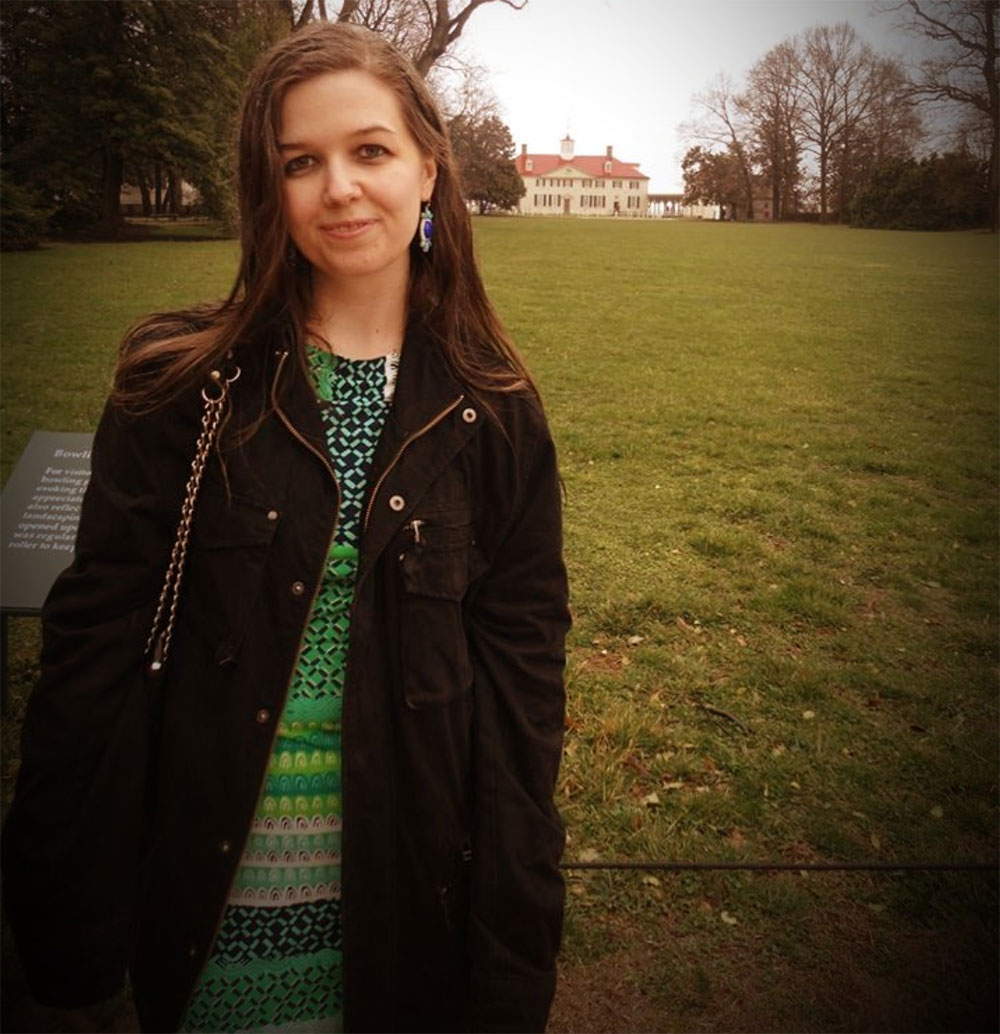 “Suzy and her brother, Lim, live with their abusive mother in a town where the stars don’t shine at night. Once the abuse becomes too much to handle the two siblings embark on a sordid cross-country murder spree beginning with their mom. As the murder tally rises, Suzy’s mental state spirals into irredeemable madness.”

“A debut with the power of a nuclear bomb. Ranks alongside Jack Ketchum’s The Girl Next Door and F. Gonzalez’s Survivor.” — Brian Keene, author of The Rising

With a nod like this from another source of literary greatness, it’s hard to ignore the impact this novel can achieve. With one of only a handful of releases Grindhouse Press intends to release within the next several months, it’s easy to conclude that they feel confident in Samantha and in her seemingly violent and tragic story.

Grindhouse Press is an independent press known for horror, dark fiction, transgressive fiction and extreme horror. It is owned by author C.V. Hunt (Ritualistic Human Sacrifice, Cockblock) and is an imprint of Atlatl Press which is owned by author Andersen Prunty (Fuckness, Sociopaths In Love). Grindhouse Press is home to works by authors such as Bryan Smith, Kristopher Triana, John Wayne Comunale, Matt Serafini, and more.

Help support this talented storyteller by purchasing your copy of True Crime as soon as it’s available.