4 Games for Fans of True Crime

If you love true crime or fancy yourself a detective, these four games will test your skills, thrill you, and surprise you at every turn.

True crime is a hot commodity these days — popular in movies, podcasts, and documentaries. But one of the best ways for true crime lovers to fully immerse themselves in a macabre mystery is through gaming. These games often allow the player to step directly into the shoes of the investigator, hunting a killer and piecing together clues to reveal hidden truths.

Here are four of our favorite games that allow you to put your detective skills to the test while being wildly entertained. Hunt A Killer is one of the most immersive mystery-solving true crime games.

It’s a role-playing game and police procedural in a box. Get immersed in original stories that unfold over 6 episodes, like a real crime TV show, where you are the main character. Each month you’ll receive a new installment in an exciting mystery. It’s like an escape room delivered to your door every month.

Gameplay consists of a comprehensive investigation. Players get familiar with the main suspects as they progress through the game, which involves plot twists and turns. The story-driven approach offers an exceptional interactive experience that is perfect for gamers and true game fans.

Ready to catch a killer? Sign up for a subscription now!

Want something with a little less commitment? You can also purchase an all-in-one murder mystery game that comes in one convenient box and can be solved in one sitting. Turn your game night into a thrilling, immersive crime-solving experience. No subscription is required. Horror fans will also want to check out the special Blair Witch tabletop role-playing game that can be played with a group of friends or solo over a period of 10-15 hours.

2. The Wolf Among Us 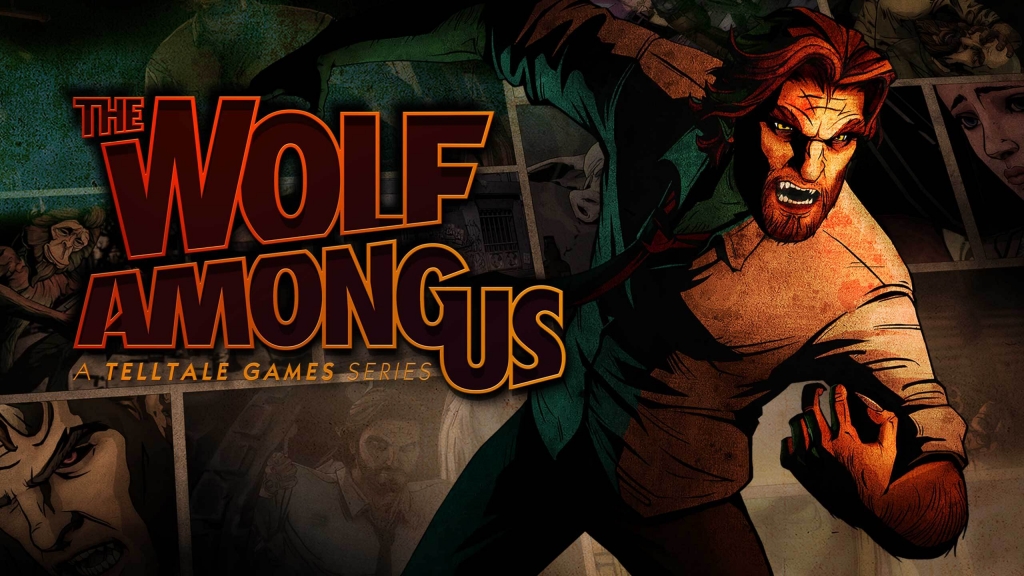 An episodic graphic mystery-drama adventure game from Telltale Games, based on the popular Fables comic book series, this console game focuses on werewolf Sheriff Bigby as he investigates a series of murders. The gameplay is highly investigative and interactive, with action-oriented quick-time event prompts.

Although the game is in a gritty and dark setting, the characters are all based on fairy stories that players will understand and love. You will run into famous characters such as Snow White, Sleeping Beauty, and the Huntsman as you slowly uncover the Fabletown killer mystery.

The game doesn’t get too bogged down in detailed casework, but the choices you make significantly affect your experiences within the game, similar to The Walking Dead game.

Get the game now available on PC, consoles, and mobile. 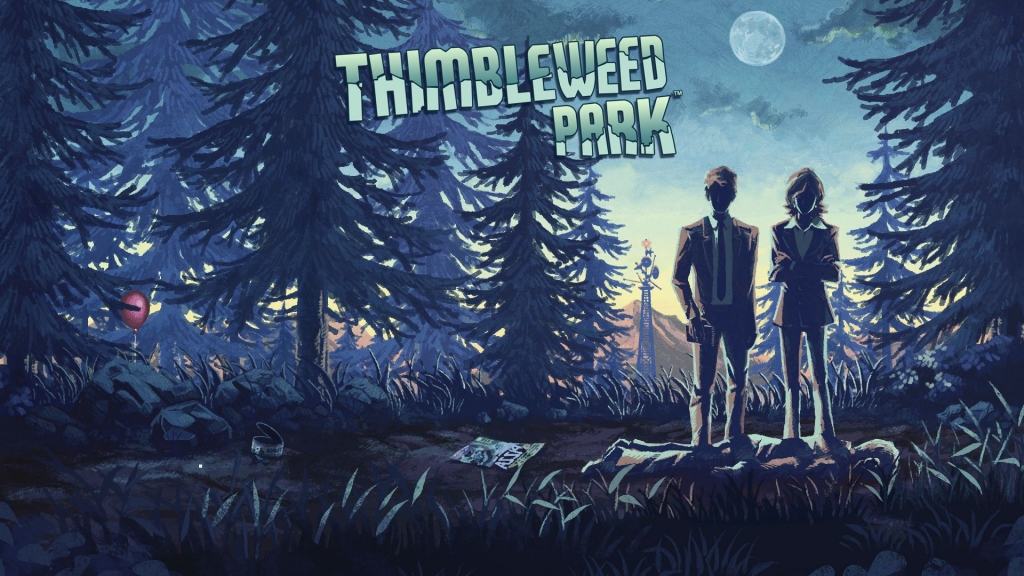 Thimbleweed Park comes from an independent film company but perfectly fits on the list. It’s a point-and-click adventure game featuring multiple playable characters to flesh out the story.

The game focuses on two detectives coming to a small town to investigate a murder. The FBI agents question many people of interest while investigating, including a computer programmer, a literal ghost, and a comedian whose makeup can’t come off.

The game’s story is played out across a series of chapters, in which players must complete a specific set of goals to advance to the next chapter, solving a series of puzzles, some of which require the use of more than one character.

Deserted areas, a spooky yard, and horror cast members are waiting for you to give it a try.

Get Thimbleweed Park now for PC/Mac, console, or iOS mobile. 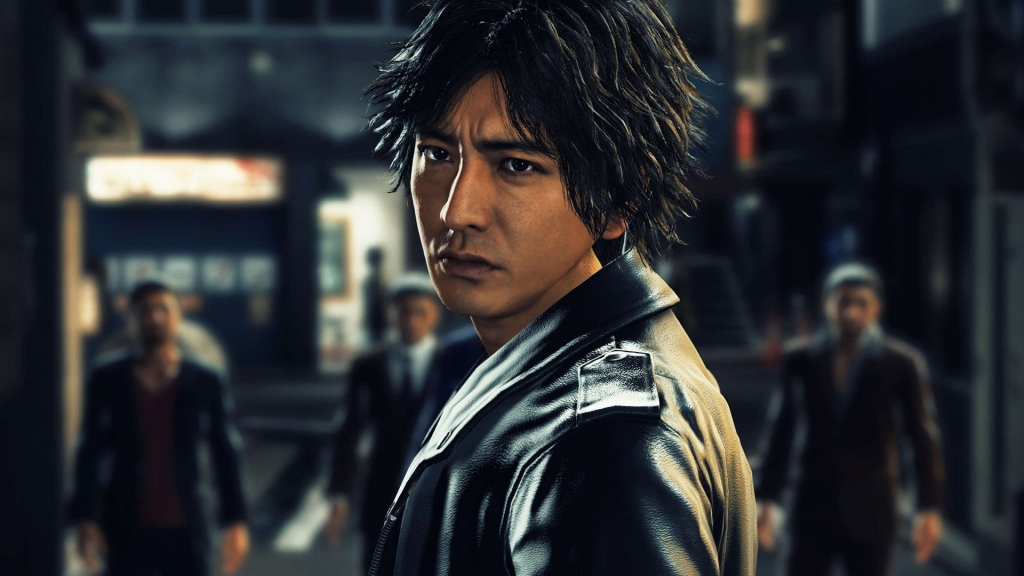 Judgment is a human action-adventure game focusing on a private detective, Takayuki Yagami. The wok of Yagami is to investigate a series of murders in the corrupt street of Kamurocho, an imaginary street in Tokyo, Japan.

Part of the game contains an investigation approach, where the player must look for clues and evidence of the crime. This includes picking locks, using disguises, and pursuing suspects to search for all clues and solve the case.

True crime fans will get plenty of fun out of trying to invade secret places to uncover the truth behind this investing mystery.