The ritualistic killing of Bella, found stuffed inside a wych elm during World War II, sparked one of Britain’s greatest murder mysteries.

EPISODE SUMMARY
Nobody puts Bella in the Wych Elm. Okay, somebody did, and that’s the whole mystery here. Somebody stuffed the body of a woman in a wych elm tree in a field in England in the early 1940s. Yes, way back in the days of World War II, a single murder took hold of a county in England, despite what was going on around them. 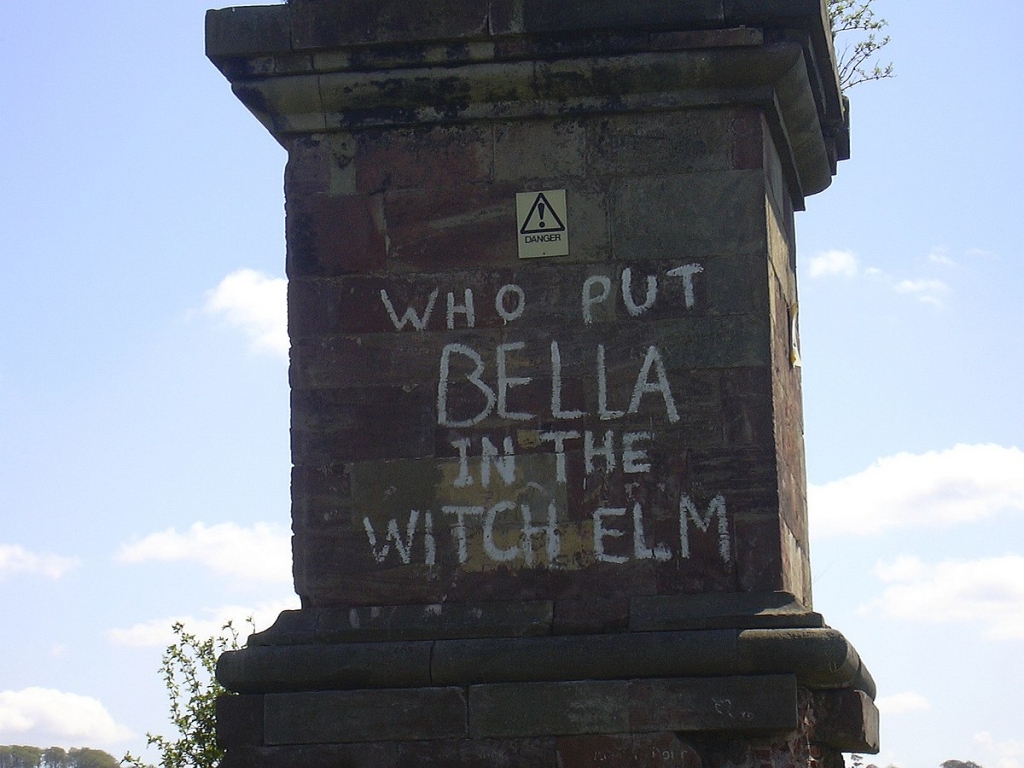 The story goes that 4 boys were out looking for bird’s nests in the woods on some private land when they stumbled across a skull lodged in the hollowed-out trunk of a tree. Spooked, the boys made a blood pact (maybe some creative liberates taken on my part there) to never speak of what they’d found.

Well, the youngest boy clearly didn’t know the meaning of a blood pact and tattled to his parents. Naturally, an investigation ensued and the boy who broke the blood pact was sacrificed to the old gods.

Of course, I’m kidding. Do you think we’d be talking about an unsolved murder if a boy was openly sacrificed? Anyway, the investigation lasted years, yet yielded nothing but theories — which are fun and all but don’t often lead to many arrests.

The only odd thing that really stuck, in this case, is that some graffiti appeared a while after the body was found asking Who put Bella down the wych elm? Theories ranged from witchcraft to espionage, and everything in between. But you’ll just have to listen to find out more!