EPISODE SUMMARY
We’re back with our second look into Mrs. Lavinia Fisher, who is often regarded as the first female serial killer — though not the first convicted killer. That honor belongs to Jolly Jane Toppan, who we also discuss. 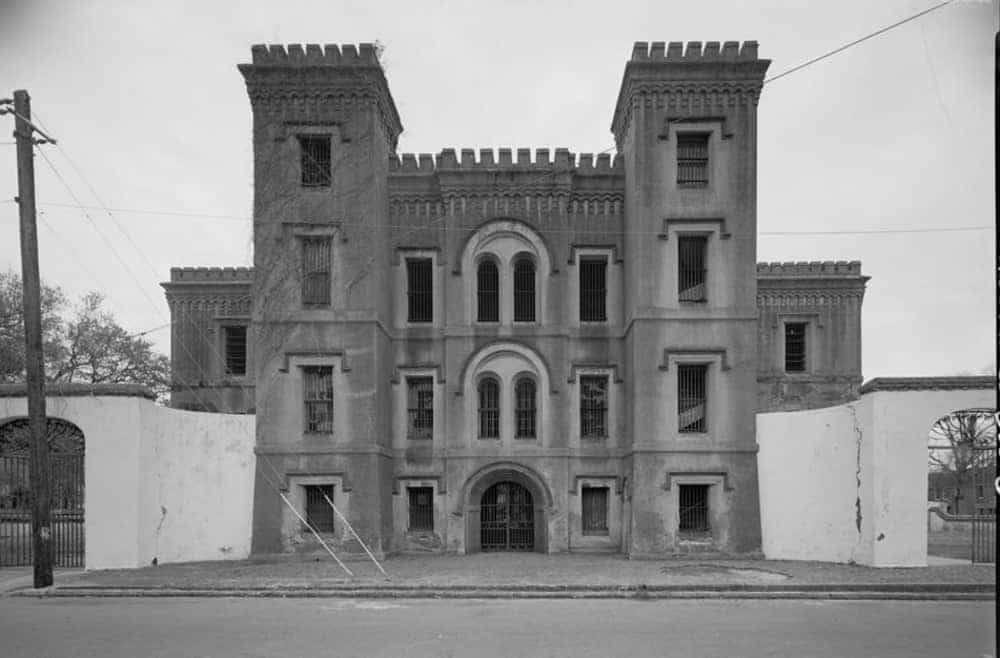 Yes, we’re back with our second look into Mrs. Lavinia Fisher, who you may remember from such atrocities as The Six Mile Wayfarer House and the crimes she committed there. What crimes you’re asking? Well! How about highway robbery and potential murder? You may also recall she was touted as the first female serial killer in American history — a title that may come into question in this episode.

Nevertheless, Lavinia was hanged after her husband, while wearing her wedding dress. And you know what happens when evil people die under dramatic circumstances? They haunt the joint! Naturally, the site in which she died plays home to her spirit… and maybe not just hers.

Turns out that the Old County Jail has quite a terrible history about it. For over a hundred years, it wore many faces — from a hospital and a workhouse, to prisons where people were brutally tortured and killed for their crimes. It was also where many men from the Vesey Revolt were imprisoned and hanged. The grounds itself seem to be cursed, haunted, and just downright evil. So why not open a haunted tour?!  Of course somebody did, and because of that, many have witnessed what they believe to be ghosts or spirits wandering the building, including the ghost of Lavinia Fisher. 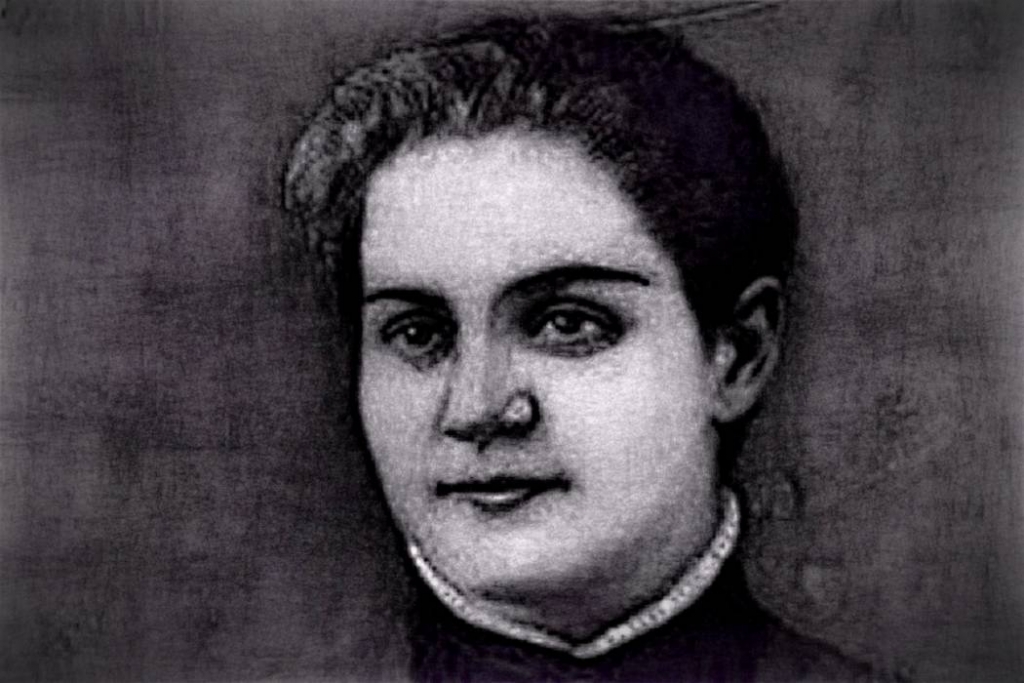 While I believe that Lavinia did commit many a murder, she was never convicted. But you know who was? Jolly Jane Toppan, who was actually born Honora Kelley. Her life was less than ideal in her younger years, which probably lead to her infamous future. Mom died young, dad was an abusive alcoholic, and she ended up in an orphanage. If that’s not a recipe for a serial killer, I don’t know what it.

Regardless, she went onto kill a lot of people. But just how many? Well, you’ll have to listen to find out.