On this episode of Ominous Origins, we discuss America’s first female serial killer, the murderous matron of a Charleston horror hotel, Lavinia Fisher.

EPISODE SUMMARY
The world has been filled with terrible people, and frankly, it still is. However, most times when we think of serial killers from history, we think of Bundy, Gacy, Dahmer…but how many of us think about Lavinia Fisher? Up until recently, I can’t say that I had, but I definitely will now. 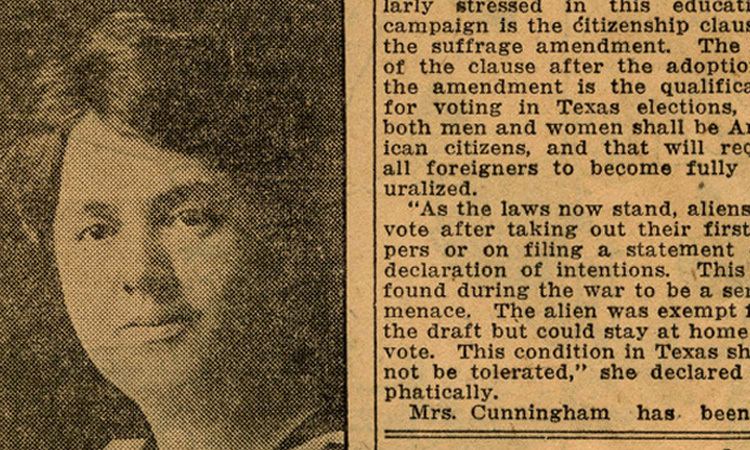 Back in the day, and I mean back in the day when America was just a wee lad in the world, a woman by the name of Lavinia Fisher and her husband John broke onto the scene in Charleston, South Carolina. They had a humble hotel located in the outskirts of the major city called the Six Mile Wayfarer House, as it was located six miles outside of Charleston.

However, this hotel wasn’t exactly your typical Hilton. Hell, it wasn’t even a Motel 8.

In fact, it was closer to HH Holmes’ little piece of Hell in Chicago nearly a hundred years later. Yup, it was a murder hotel. And oddly enough, it took quite a while before people actually caught onto what Lavinia and John were doing. 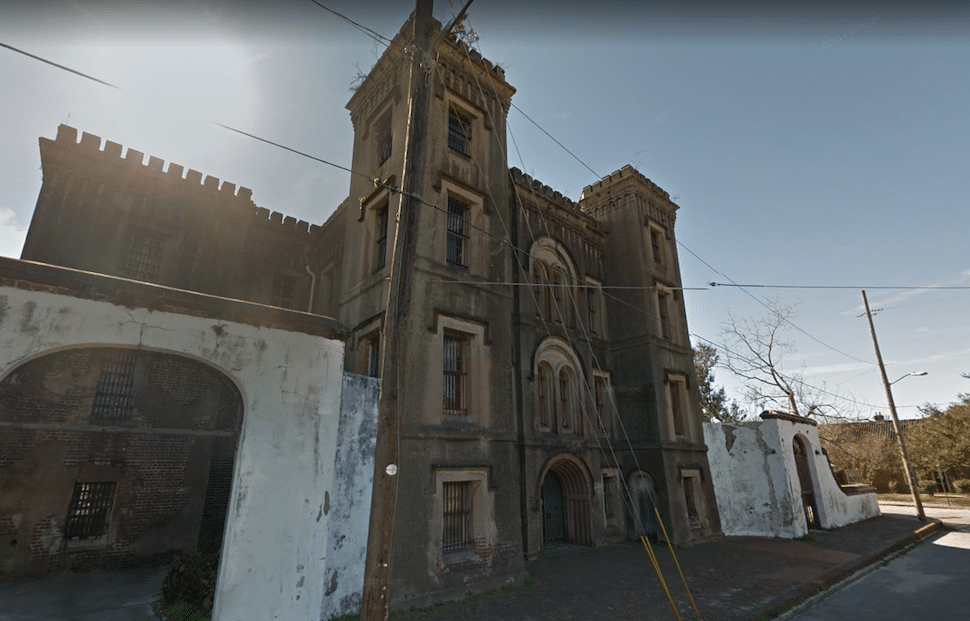 After the last known whereabouts of countless men happened to be the Wayfarer House, the locals in Charleston stormed the castle and demanded answers. It was unclear if they got what they wanted out of it, but they did leave a man behind to keep watch. Poor bugger.

I won’t spoil the rest for you, as this is a two parter, despite it being a bit on the short side. It is interesting find out about Lavinia, as she pre-dates a lot of well-known male serial killers. And the fact that she was ruthless and so calculated with how she went about her business was nothing short of terrifyingly impressive.