It was a night that lit up the skies of Arizona and became the subject of great debate in the UFO community. We explore the mystery of the Phoenix Lights. (32 min) (4.10.20) 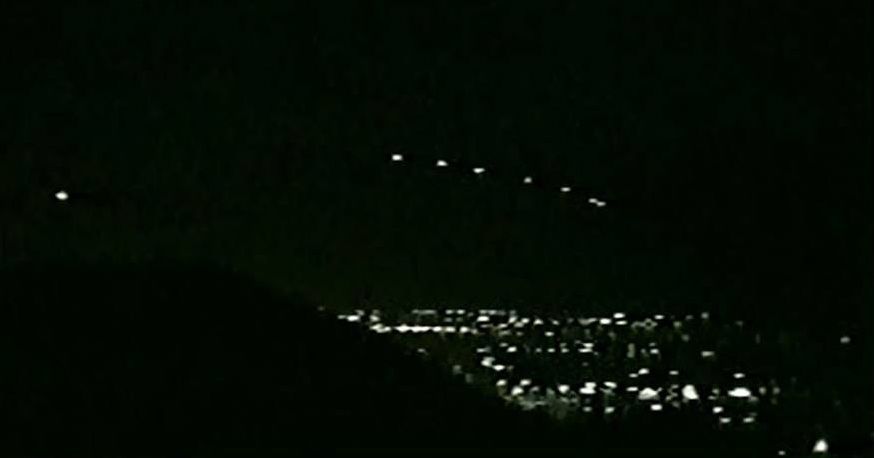 In March of 1997, the residents of Phoenix, Arizona and the surrounding areas were treated to a sight never really before seen by human eyes. In an unprecedented episode, I look at maybe the most marvelous and spectacular UFO sighting in the history of the world. This is, of course, the Phoenix Lights. Sure, there might be more famous or popular incidents featuring UFOs, such as Roswell, but not many can boast the same degree of evidence and eyewitnesses.

It was getting into the evening of March 13th when not one but two incidents occurred, with multiple people witnessing at least one encounter. These encounters? Well, they’re described as a massive V-shaped formation of lights just hovering over the skies of the Phoenix, Arizona area. It’s a phenomenon that wasn’t just witnessed by countless people, but was also captured on video and film by multiple sources as well. And these witnesses weren’t drugged up alley-rats. They were respected members of society, such as police officers and the State Governor at the time (though his story flip-flopped a few times). 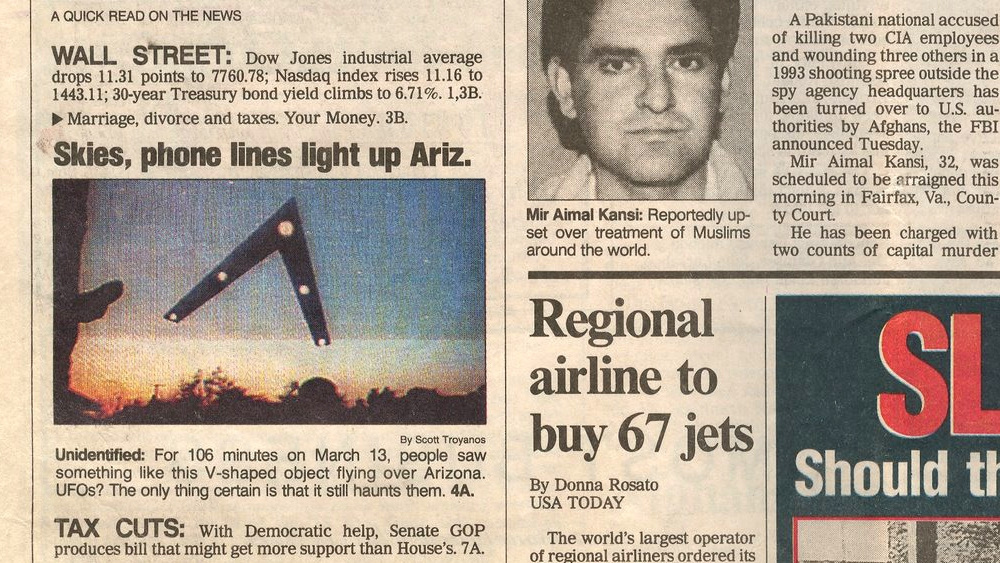 Nevertheless, the Phoenix lights is one of the most intense and fascinating stories I’ve ever read. From cover-ups and conspiracies to some less than reasonable explanations from the US air force, it makes for something… out of the world. Also, I can’t thank MUFON enough for the research they put into this, and many other cases, as it was a one-stop-shop for everything I wanted when looking into this case.

In the end, I even share an encounter of sorts I had with a UFO in my younger days. Maybe that’s why it’s taken so long to cover an alien or UFO style case; maybe it hits a bit of a subconscious level of fear that they’ll come for me. Be sure to listen to the cast for the whole story!