This week on the Ominous Origins podcast, join us for a special two-part look at one of Canada’s most vile serial killers, Robert Pickton.

EPISODE SUMMARY
When you think of Canada, you probably think of friendly faces, maple syrup, and the phrase “Eh.” What probably doesn’t come to mind is serial killers. Well, I have some news for you, we up here in the great white north have our fair share of bloodthirsty killers. And in this two-part episode, we’ll be talking about one by the name of Robert “Willy” Pickton. 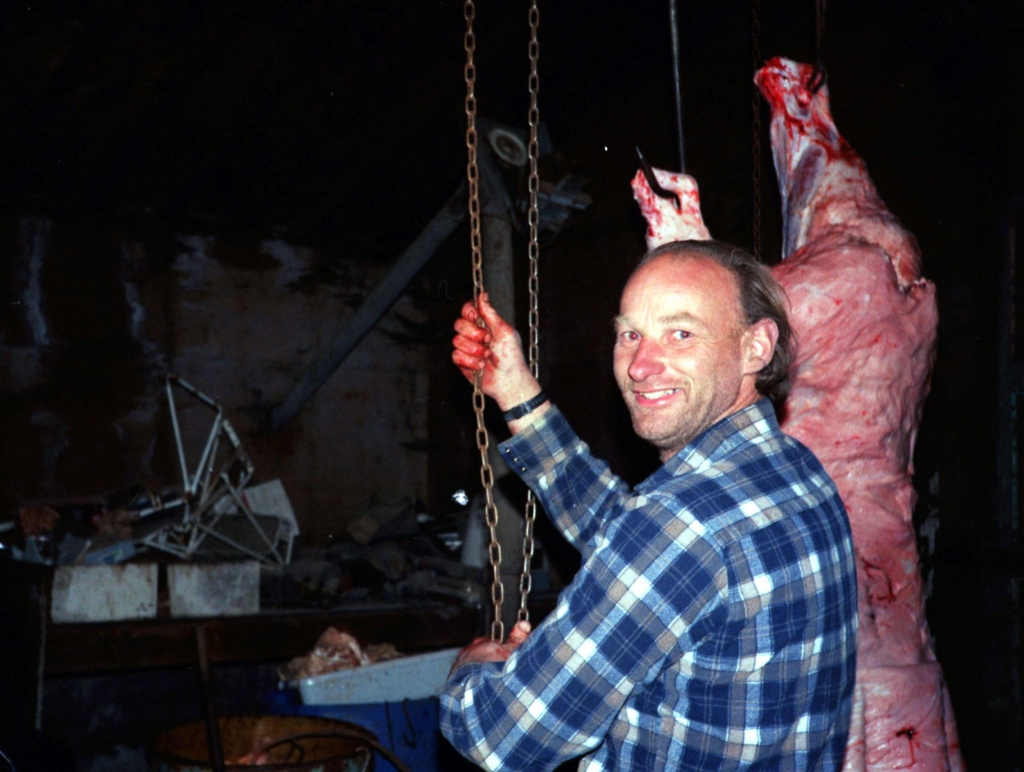 More monster than human, Willy Pickton did some pretty unspeakable stuff, and his laundry list of terrible deeds is punctuated with murder.

In part one of this (at least) two-part series, I look at a brief overview of his case and crimes.

To be honest, it’s pretty enraging stuff. But sadly, that’s not the only enraging bit about this case as the police messed up…a lot. Not only did they let Pickton go at one point, they barely lifted a finger when over 65 women were reported missing in a 20-year span.

Pickton targeted women in the sex work industry in Vancouver’s Downtown Eastside. This was an area known for poverty, drugs, and sex work, and he knew damn well that the police gave zero craps about the people in this area, and so he was able to get away with his heinous crimes for years without detection.

And as previously mentioned, he was even able to get basically get away with murder when one of the women who fought him and got away was basically told she was lying about her encounter (despite both her and Pickton being stabbed in an altercation) because she was a drug addict.

Pickton was eventually caught when a former colleague told the police he had seen illegal guns on the property. But, if this guy had ever smoked weed in his life, then well, he would have been written off as a filthy cretin with no moral compass.

Thankfully, I guess, he never partook in passing anything to the left-hand side and was taken seriously. But just how many women did Pickton kill? Well, you’ll just have to listen to find out. 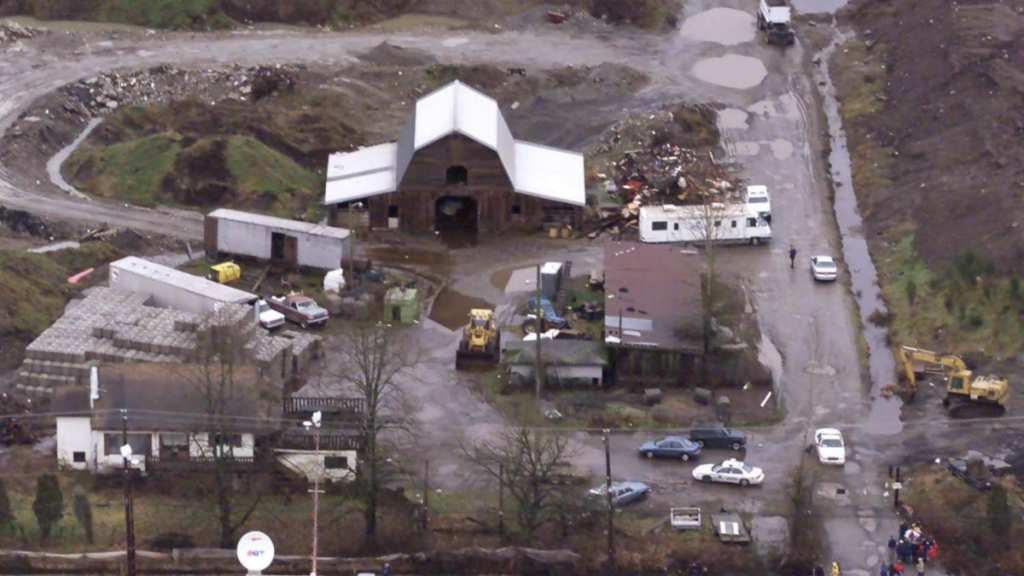 In part two, we spend a little more time on the crimes of Pickton, his trial, and of course, most importantly, his victims.

These serial killer episodes are always a bit love-hate for me. Sure, like most people I find the topic to be incredibly interesting, but on the other hand, I hate glorifying and giving these “people” any more attention than they’ve already gotten.

One thing that I do find incredibly important is the victims. They should never be forgotten, but they will forever be linked with the person who took their life. So it’s a two-way street.

Nevertheless, this episode does deal with some more of the details concerning Pickton, what he did, and what the police eventually found after ignoring his crimes for sooooo long. Really, it’s disgusting how long they turned a blind eye to what he was doing on that pig farm.

Spoiler alert, it involved feeding his victims to his pigs…. among others. Yeah, you’ll have to listen to find out more details on that.

In the end, Pickton was a despicable person, who, like many others like him, suffered from a pretty crappy upbringing from abusive parents. Of course, that’s not an excuse. Pickton had siblings that didn’t turn into serial killers, and they had the same upbringing, especially his brother. His sister was sent to live with relatives at a young age.

But, it does get one thinking about the whole nature vs. nurture thing.