During Day 9 of AxWound, we were treated to an inspiring panel with several alumni filmmakers hosted by The Future of Film is Female. 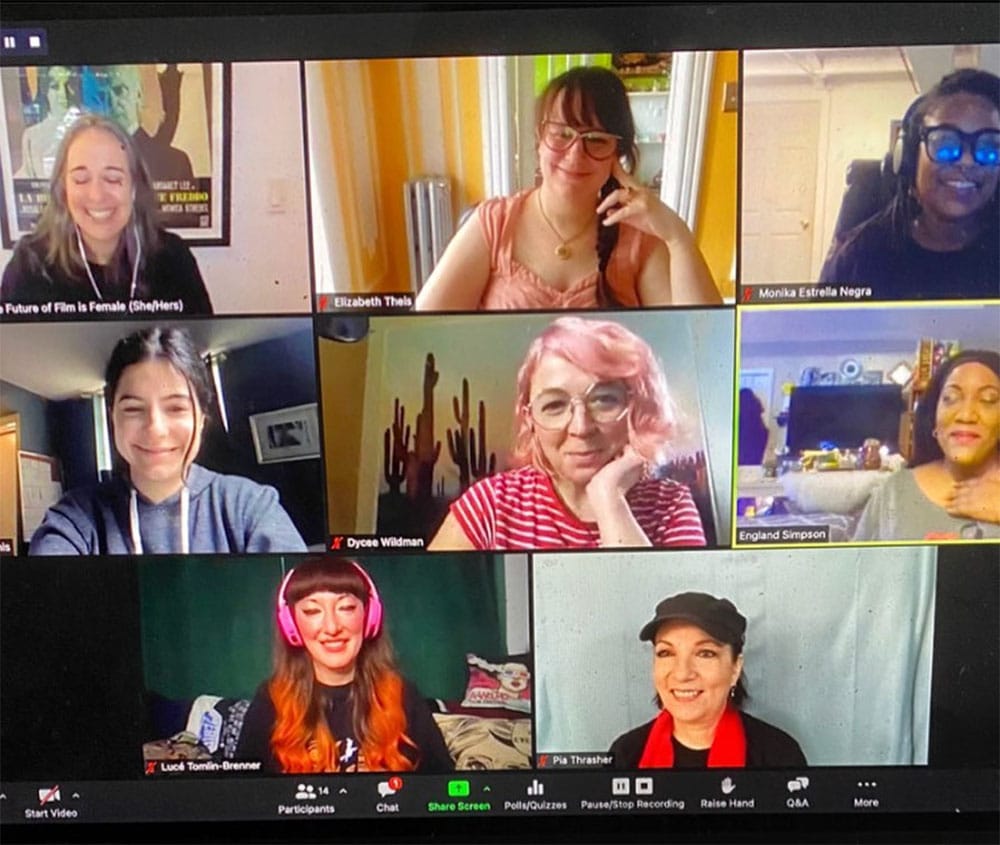 The special Alumni Screening, presented by AxWound and The Future of Film is Female, offered a virtual short film screening of ten short horror films by alumni filmmakers. Stay tuned to this site, as our Short Film Editor Beryln Nikolunauer will soon be covering the “It’s My Party And I’ll Die If I Want To” virtual film fest in detail.

I had the opportunity to attend a panel with these inspiring filmmakers on Saturday, December 18th (Day 9 of the fest), hosted by Caryn Coleman, Founder & Executive Director of The Future of Film is Female (FOFIF).

The FOFIF amplifies the work of all women filmmakers through its funding, exhibition, and promotion programs. Its mission is to support filmmakers early in their career through its grant program for short films, its unique programming commitment to the theatrical representation of films by women, its community building with women in the industry to facilitate necessary culture change, and by ensuring equal representation of BIWOC within all its programs.

The filmmakers joining the panel were Dyce Wildman (Inside the House and Coming Alive), Joanna Tsanis (Imagine a World), Pia Thrasher (The Appointment), Lucé Tomlin-Brenner (Messed Up), Monika Estrella Negra (Flesh and They Will Know You By Your Fruit), England Simpson (Prelude: A Love Story), and Elizabeth Theis (Killing Time With Lizzie Boredom).

Caryn expressed her love for the art of short filmmaking and asked each of the panelists how they are able to tell such a complete story in such a short period of time. 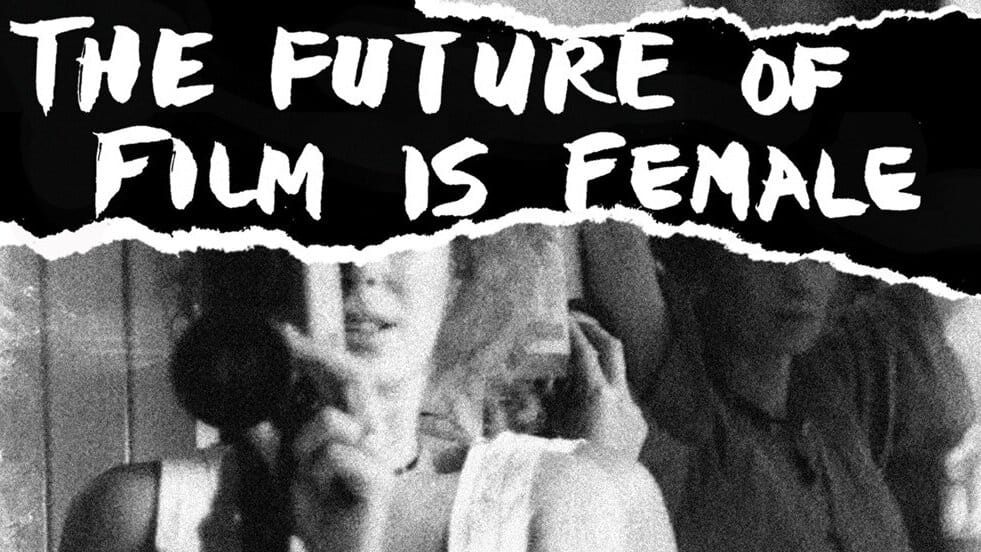 England Simpson, who is quickly becoming one of my favorites, expressed how much she truly loves the horror genre and believes it lends itself so well to being able to tell a powerful and affecting story in just a few minutes. She explains that horror is the only genre where you can actually see a physical response to the type of emotions you invoke in a viewer.

“Horror is life, ” explained Simpson. “All genres have a root in horror — because to live is the most horrific thing you can do.”

Elizabeth Theis explained that she makes the kind of films she wants to watch. And she wouldn’t have an interest in watching a short film about romance or something “cute”. She needs trauma. She needs to see people overcoming things. That’s what she finds investing and engaging.

Dycee Wildman approaches short filmmaking much the same way you’d approach crafting a joke. It’s all about setting up expectations and subverting them.

Lucé Tomlin-Brenner, who herself has a background in comedy, agreed with Dycee’s assessment about the intersection of horror and comedy. “Shorts have similar beats to sketches.” For her, she is most excited by the idea that you can have a kernel of an idea, and that can be enough when you’re making a short. You don’t have to stretch it out or add in a filler. You just get to take your idea and really play with it.

Monika Estrella pointed out that having limited resources, including time and money, really forces some great creativity and ingenuity, which often results in a better end product.

Pia Thrasher stressed that flexibility is key; being able to think on your feet and being open to last-minute changes without getting flustered. It’s all about rolling with the punches.

Caryn followed up with a question I absolutely loved, which is “Why horror?” She wanted to know how horror fits into the stories these women want to tell. 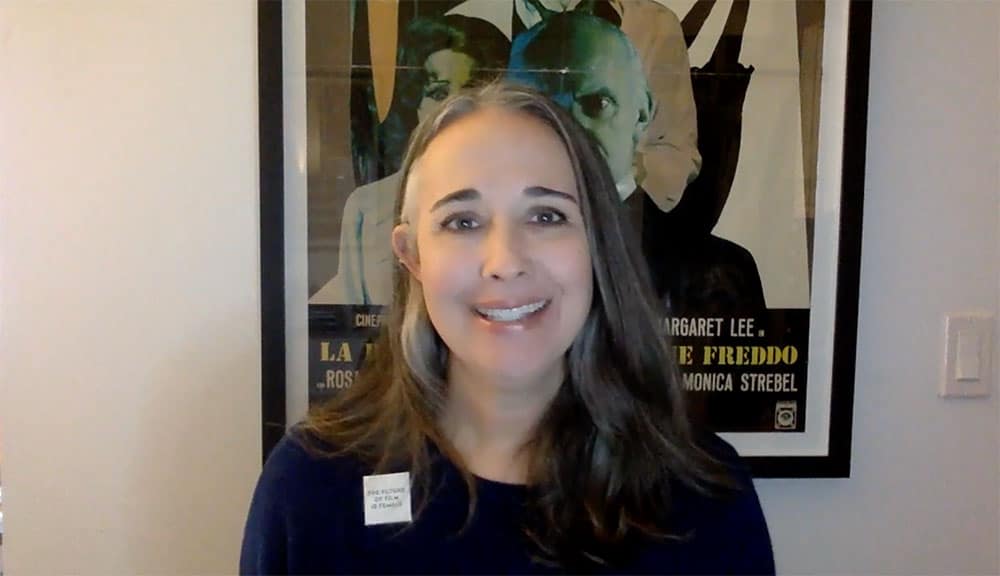 Dycee was the first to respond by explaining how much she appreciates the opportunity within horror to talk about things in our day-to-day life.

“Horror offers this sneaky way to speak about the things that are unspeakable. As women, our voices are so often quieted. Horror gives us a voice to speak about powerful things.”

Elizabeth explained how she first saw her film as a comedy but then began to realize how many horrific things are in the film. “It’s really interesting to see the things that are scarier to women. We’re scared by different things just by existing in this world.”

England stressed how important it is to write what you know. “It’s really important for us to tell our stories, it’s just that simple. Horror is the only genre that is so accessible and so relatable. We can all relate to being traumatized and scared.”

Lucé said making horror helps her process her own trauma. She also believes that living the world creatively makes it more interesting, exciting, and bearable. You can have fun with it instead of “just sitting in the pain; living in a system you didn’t agree to. Horror helps you rise above it and not get slogged down by it.”

Pia stated that horror has always been an escape from the real world. She can watch horror when she feels bad and takes comfort knowing somebody (on the screen) is having a much, much tougher time with their life than she is at the moment. It’s a reminder that things can be so much worse. “Life is so absurd. I find a lot of comedy in horror and a lot of horror in comedy.” 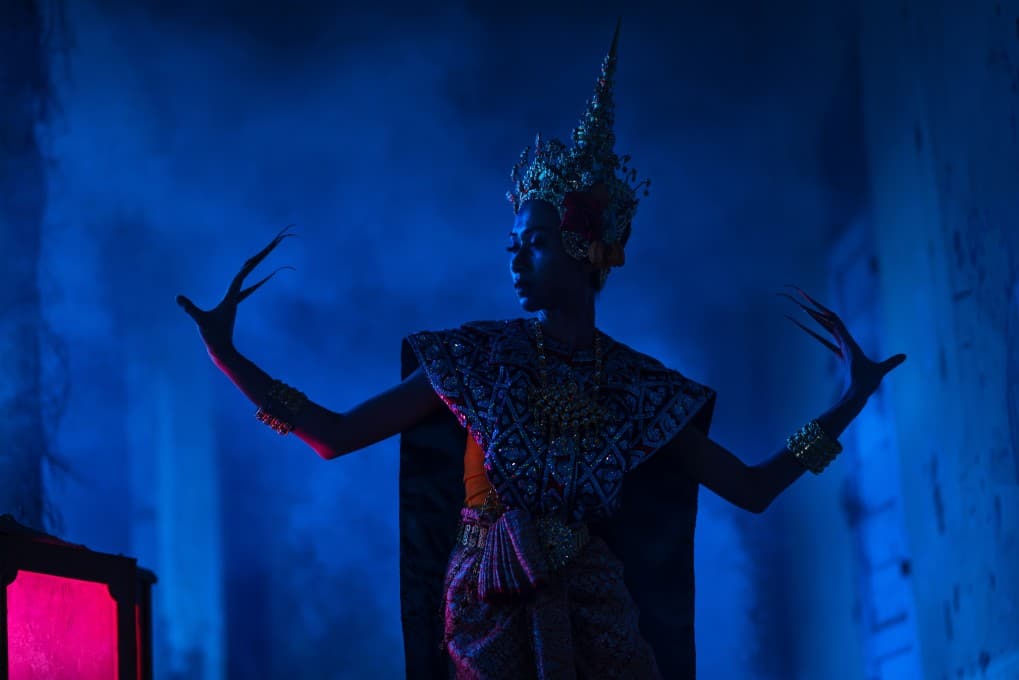 Monika was the last to answer with a very powerful response.

Horror is the one place where you are allowed to make your own rules. Being a black, queer woman,  you rarely get those opportunities. The genre is a space where I could write the characters to be who I wanted them to be. FLESH was a reflection of my own pain and suffering. It’s like therapy.

She went on to add:

“Queers love horror. It’s always been a part of our community. When you’re on the margins of society, you gravitate towards the things that make you feel like you’re not the only weirdo in the room. Horror allows you to process the darker elements of your psyche.”

Caryn then transitioned to a topic that I have personally found incredibly fascinating: the new trend in horror to show the trauma after the tragedy. 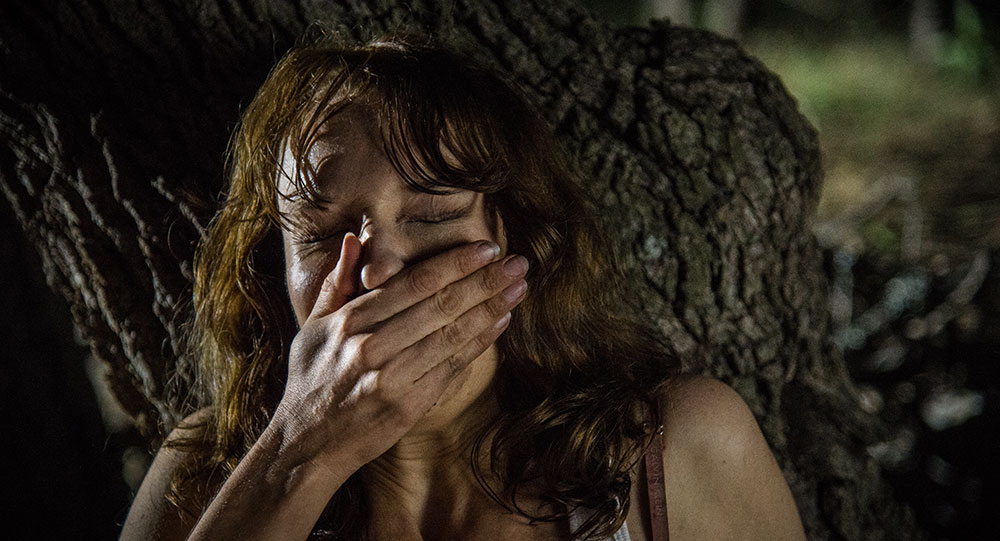 For the longest time, horror was all about some type of “incident”. Something horrible happened to the characters, and that horrible event formed the entirety of the film. In the end, someone would often be left standing to tell the tale; usually a woman (the final girl). But the movie would end and we’d never know what happened to that survivor.

How would the trauma shape them? Would they ever really recover?

Now, as more and more women begin to helm horror films, we’re starting to see what happens after. Women are telling about the trauma and not the incident.

England said she’s a big fan of this trend. “I want to know what happens after. How did that event change that character? How do you keep living?”

Elizabeth added, “We have this Final Girl trope. The girl survives. But did she? She’s never going to be the same again. The aftermath is often scarier than the event.”

That led Caryn to ask the panel what else has been interesting to the filmmakers lately about the genre and how it’s evolving? Who or what has got them most excited?