You’ve heard of killing them with kindness, but what about murdering with a smile? Join us for a look at the infamous Smiley Face Murders.

EPISODE SUMMARY
Ah yes, the smiley face. It’s an icon as old as time. It brings people together with its warmth and charm. Of course, like any form of language, the symbol has evolved to mean any number of things, from sarcasm to indifference. But one thing the smiley was never meant to mean was murder! 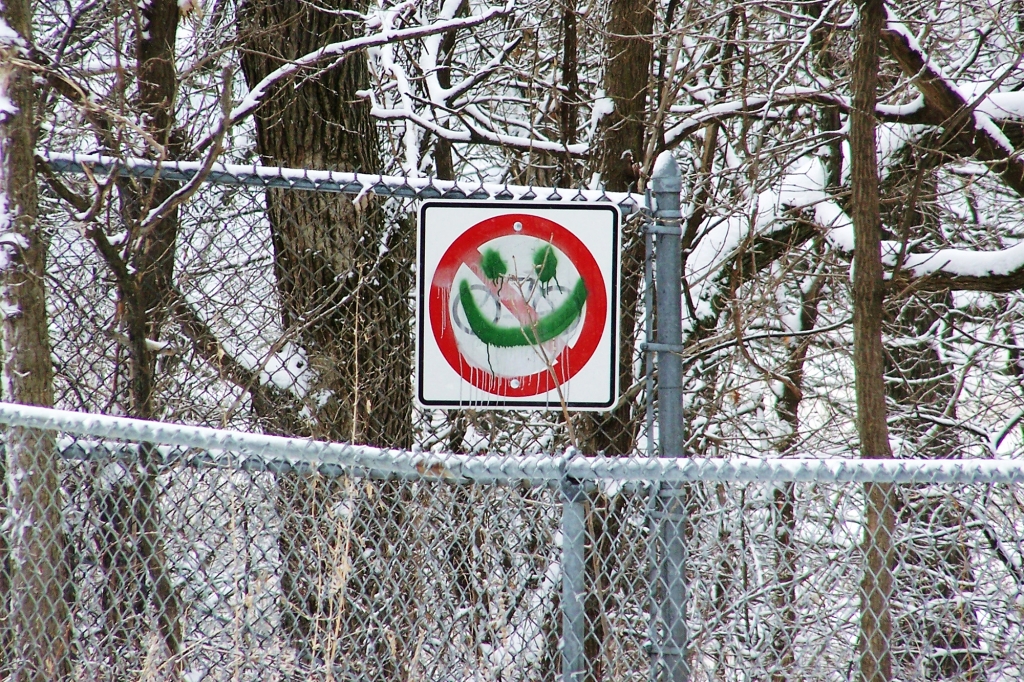 In this week’s episode, we’re talking about the smiley face murders —  or, more specifically, the strange theory surrounding a set of murders.

The story goes that a couple of detectives had a hunch that men who were found dead in bodies of water were victims of either one or multiple serial killers that left a smiley face tag/graffiti at the site in which they dumped the bodies. Some agreed that this was a sound theory; others called it ludicrous.

Whatever you believe about that theory, there is one man who was legitimate in his use of the famous emoji combined with murder: Keith Jesperson.

At a young age, Keith showed some trademark signs of being a bad, bad boy. But like many in the ’70s, the signs were ignored, or missed. He had an abusive father and was bullied at school because he was a giant (at 35 years old, he was nearly 7 feet tall). All this lead to him becoming a fairly prolific serial killer, who was charged with 8 counts of murder when it was all said and done.

Want to know more? Tune in to get all the wicked details.