“Sleepwalker” is a somber and slow-burn take on the mistaken identity genre of psychological thriller — nearly good, but not quite. 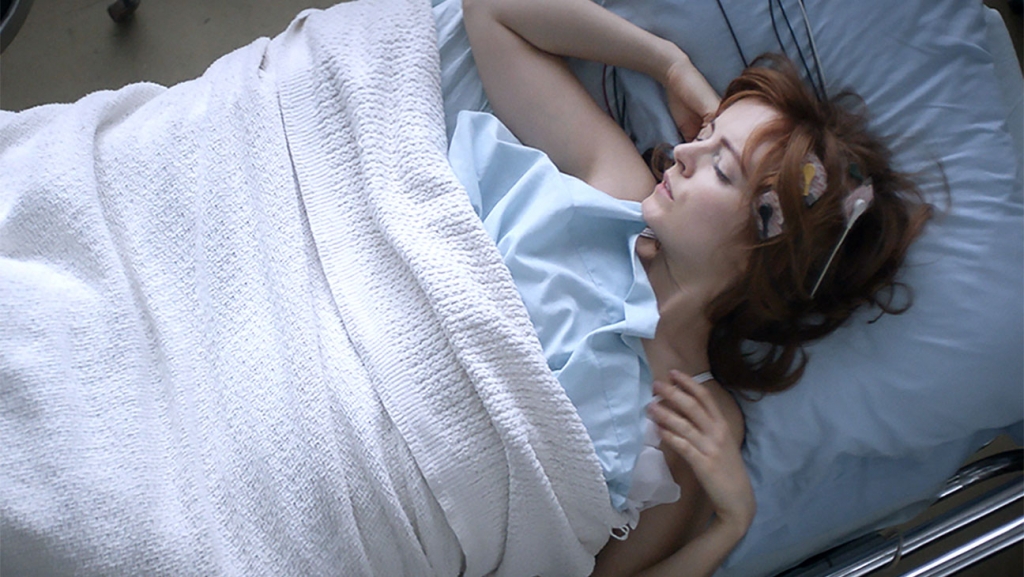 Full disclosure; I watched Sleepwalker on a lark, mindlessly flipping through the selections on Shudder until I found something that piqued my (admittedly sleepy) interest.

The premise sounded cool, and it featured everyone’s favorite dwarf from The Hobbit films, which seemed like a winning combination.

But what sounds great in theory doesn’t always coalesce into an equally great reality. For, though Sleepwalker gets a lot of things right, there are enough missteps to keep the film firmly in “middling” territory.

Directed by Elliott Lester, likely best known for the Jason Statham helmed Blitz, Sleepwalker was released in 2017. The movie poster/image is actually rather striking and promises far more than the film can ultimately deliver.

The overarching plot is pretty solid.

After witnessing the suicide of someone close to her, graduate student Sarah Foster finds herself plagued by both violent dreams and episodes of sleepwalking. She decides to visit a specialist, who is also one of her former professors, in hopes of finding some sort of treatment. She is referred to a sleep clinic, and it’s there where the story really begins.

Although she enjoys a restful night at the clinic, upon waking she finds things are different. People keep getting her last name wrong, her off-campus roommate is now someone completely different, and she begins to receive threatening phone calls. Is she crazy? Or is something sinister afoot?

Ultimately, the answer to those questions is yes AND no.

Unlike other films of its ilk, Sleepwalker does a very good job of keeping the central mystery alive until the very end. There are no visual cues as to when the perspective shifts, so any and all of Sarah’s experiences could be the “real” ones. We, as the audience, are just as clueless as she is. This makes for effective storytelling.

The film also tackles the sleepwalking aspect rather well, and actress Ahna O’Reilly effectively captures the confusion, frustration, and embarrassment of finding herself awoken by police while wandering miles from her home in the dead of night.

Unfortunately, the rest of the film can’t quite carry the load. 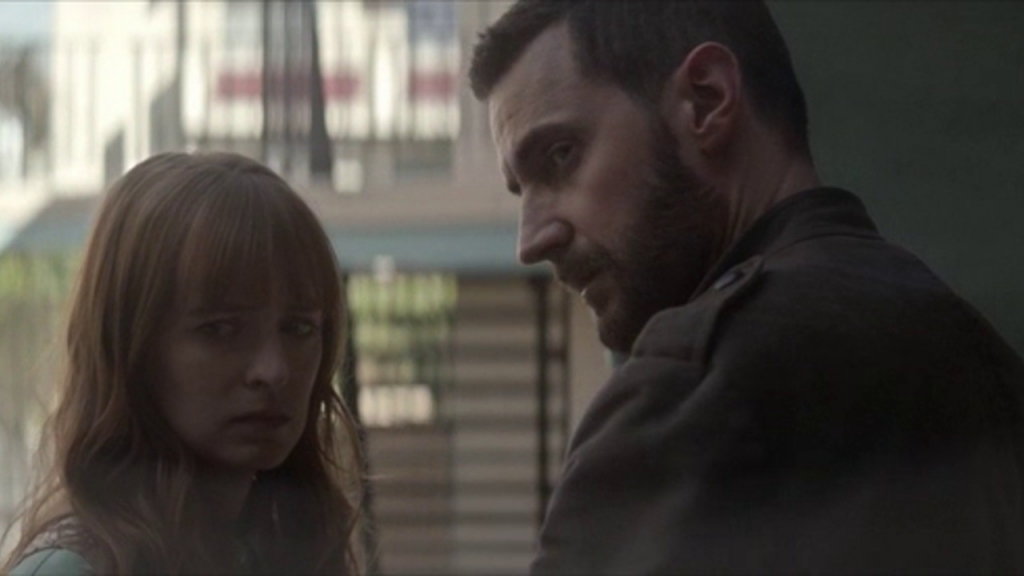 Despite obvious acting chops, Ms. O’Reilly isn’t given a whole lot of range to work with. She’s either confused, frightened, or breathlessly flirty (or a combination thereof). And that’s about it.

The director of the sleep clinic, Dr. Scott White (capably played by Richard Armitage) exists more as a plot device than an actual character. He’s clearly into Sarah, but she’s a stunning redhead with emotional damage and revealing clothing (so it’s only natural). But outside of that, Sleepwalker really doesn’t know what to do with him.

Other characters flit in and out as the narrative requires, but rarely stay long enough to make much of an impact.

Haley Joel Osment (of The Sixth Sense fame) is in the movie, though his scenes amount to little more than cameos (and a clever bit of reverse-foreshadowing).

Some of the mysteries could have been more impactful had they been given an appropriate amount of time to develop. The roommate switches and the last name mix-ups are both cool concepts, but the film rushes through them far too quickly.

It also doesn’t help that there are some weird editing choices that diminish the tension that had, for a while, been building.

Slow fades-to-black between scenes do NOT instill a sense of urgency.

There is also a little bit of the “unreliable narrator” concept taking place, though it’s more due to our heroine’s confusion and apparent amnesia than by an overt omission of facts. Sadly, this plot delivery technique works far better in books and essentially falls flat in Sleepwalker.

And I’m not sure what was up with the costuming and set design. Sarah’s clothing choices, while very arresting and stylish, look like something from decades prior, though Sleepwalker clearly takes place in the present. The same can be said of Sarah’s apartment furnishings, which evoke aesthetics from the 60s and 70s.

She also spends much of the movie wandering around in a rather fancy and revealing negligee, though she somehow manages to avoid the attention of random passersby while doing so.

Locations, sound mixing, and camera work are all competent. The sleep clinic is appropriately dark and spooky. There are more than a few night scenes, and these are lit well.

In fact, most of the elements of the movie are more than serviceable. 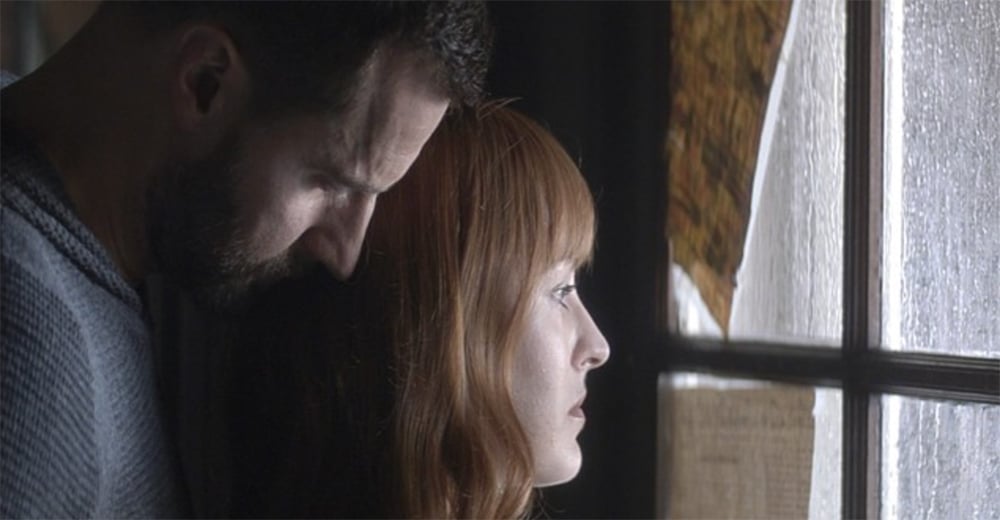 The acting is quite good, and with the rest of the fundamentals being average or better, Sleepwalker honestly should have been a better movie than it was.