Swift Runner was a respected member of the Cree Indian tribe before he became possessed by the Windigo psychosis and committed unspeakable crimes. (20 min) (5.15.20) 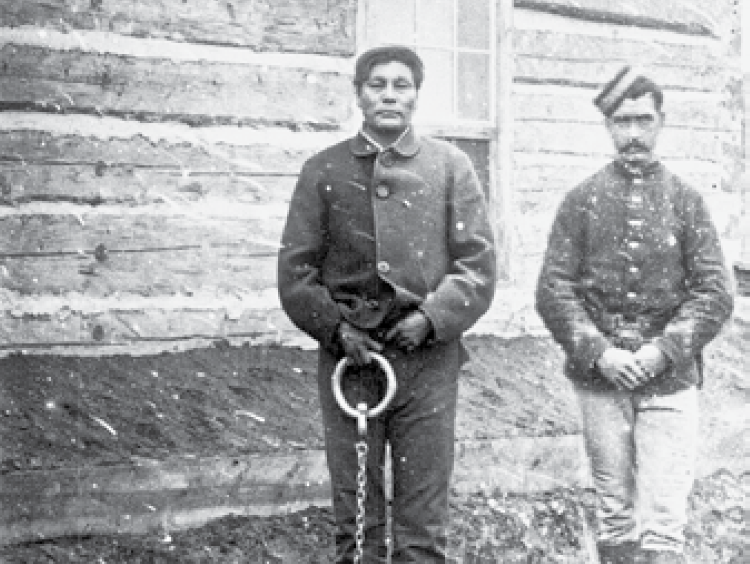 For far too long I’ve been neglecting Canadian folklore, dark history, and stories. I’ve started to remedy that in the last few weeks, and I’m continuing on this week with the Wendigo story of Swift Runner. Back in the late 1800s, an indigenous trapper called Swift Runner committed a horrible, terrible… vile act. He murdered, and presumably ate his entire family. It’s shocking, obviously, but why did he do such a terrible thing, and is there more to his tale than meets the eye?

He believed himself to be, as well as believed by others, to have been taken over by a Wendigo. I’ve done a number of podcasts on that topic, but the long and short of it is that the Wendigo is a shapeshifting, evil spirit that takes over, or takes the form of, a human — resulting in forced cannibalism.

That’s the real condensed version. It’s much more complicated and in depth than that. But, you’ll have to listen to the other episodes on it to find out more. 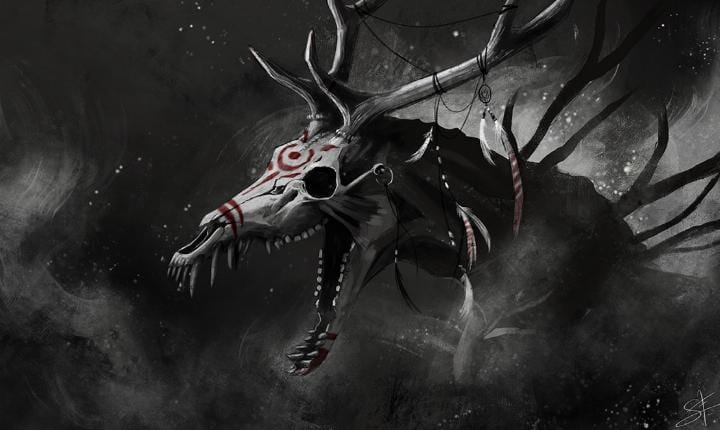 Beyond being a potential victim of the Wendigo, Swift Runner may have been the victim of an ever changing society and culture.

He was a staple of the community; he was trustworthy and quiet. But it wasn’t long after colonization that he found himself in an unfamiliar world. He was introduced to Whiskey, which turned him into some kind of monster (pun intended). The drink turned who he was upside down. No longer was Swift Runner a pillar of his camp, and he was soon forced into exile with his family.

Was Swift Runner the victim of a Wendigo, a changing world, or a mental disorder? Listen to this episode for the complete story and judge for yourself.