If you’re looking for ways to pass the time while stuck at home, these five great online horror games offer a frightfully fun distraction.

Every horror knows the best horror films, TV shows and books that provide satisfying scares. But nothing delivers as much heart-pounding terror and rush of adrenaline as horror video games. There’s a controlled and immersive element you just can’t get with other types of media, which only adds to the thrill.

In this article, we’re going to take a look at five of the most popular — and most terrifying — online horror games. Even if you’re someone who rarely gets rattled by horror films, we’re willing to bet these riveting and completey enveloping games get your heart racing and provide more than a few frights. 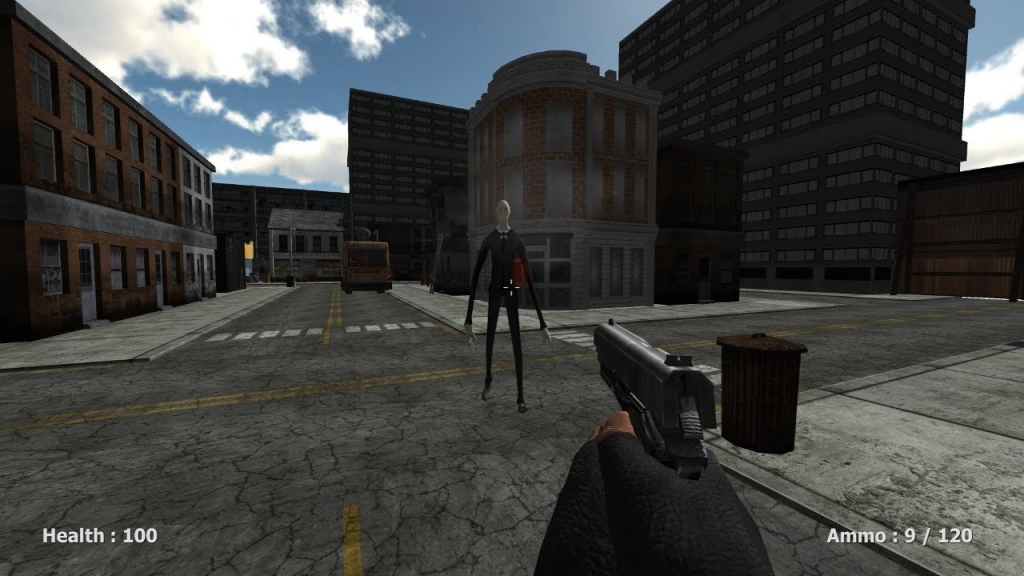 Slenderman is one of the more modern horror characters, and one which originated as a creepypasta internet meme, so it is no surprise that there are now lots of online horror games involving the terrifying character. Slenderman Must Die: Silent Streets is a thrilling and highly atmospheric first-person shooter. You are trapped in a small village, and your mission is to hunt down Slenderman and kill him to free yourself.

THE SETUP: You find yourself in a quiet and dark street, and you know that something is definitely wrong. If you want to get away, you’ll have to find 8 pages randomly scattered about. By doing so, you’ll uncover the mystery of what’s happening and how to escape. But collecting the pages will not be easy. Some evil power does not want you to leave the street, and the pages are well guarded. You’ll have to kill all the enemies trying to stop you before you get to the ultimate boss battle against Slenderman. 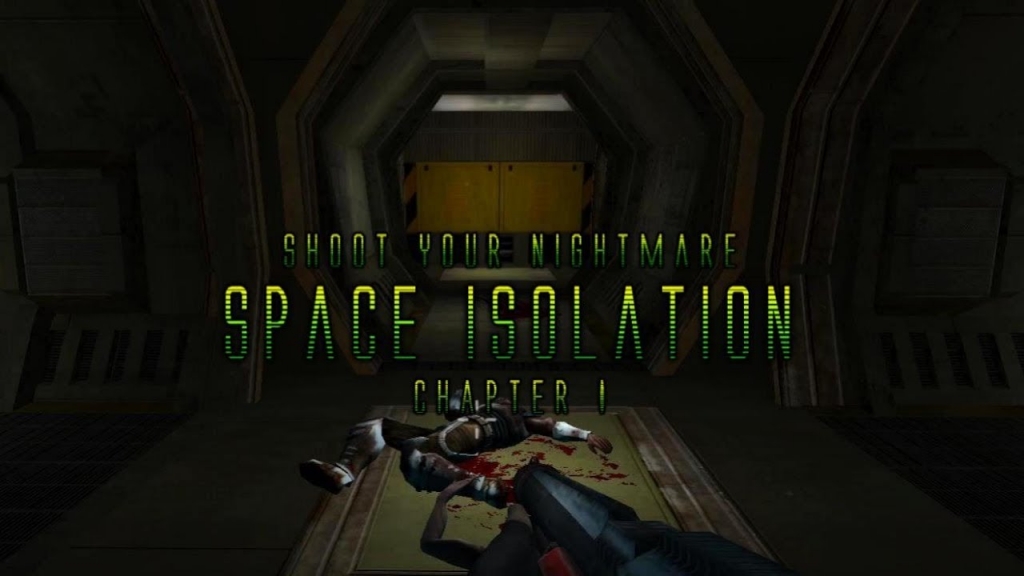 This tense online survival game is set on a space station that is under attack from a huge swarm of aliens and monsters. In addition to surviving the siege, you must also explore the ship and try to find out what happened to the rest of your crew.

THE SETUP: You are lost somewhere in the universe. You find yourself at the space station, but you don´t know how you got there. What’s even scarier is the fact that you have no idea who you are. And to make matters worse there isn´t a single friendly creature at the whole station — not the soldiers, or the zombie inhabitants of the station, or the original inhabitants of the planet. Fight your way through the enemies, find your belongings, and do whatever it takes to escape this cursed place as quickly as possible. 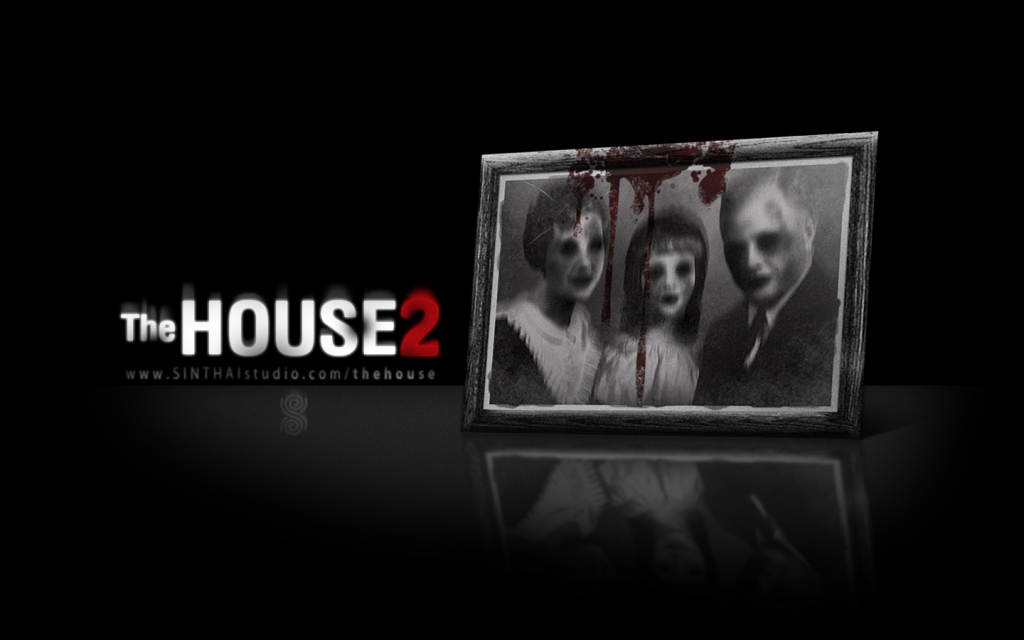 A simple point and click game, but certainly one which will get your pulse racing, The House 2 contains lots of familiar horror visuals and audio elements. It is a brilliantly designed game that will keep you on the edge of your seat as you explore an old house that has been left abandoned for many years because of apparent poltergeists.

THE SETUP: There is a house in a small town that was abandoned for decades.  It used to belong to a wealthy family, but one day they all committed suicide, including the father, mother, daughter, and maids. People in the town started believing that this house is cursed. From time to time, people swear they can hear a woman’s scream coming from the house. Does anyone dare enter? 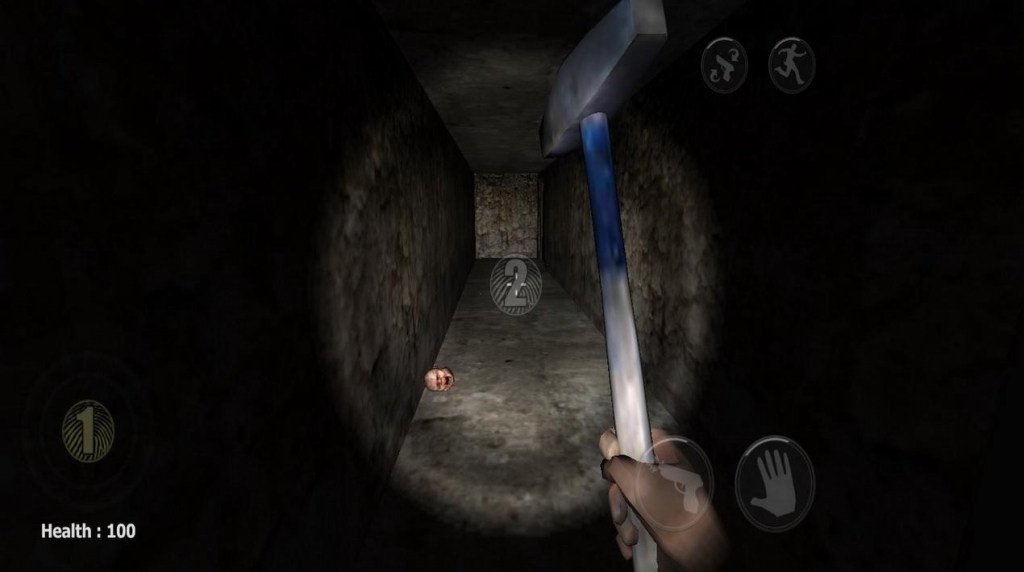 Anyone who has worked late alone in the office will understand the creepy atmosphere in this addictive game. Office Horror Story 3D sees you as the only person left in the office – or so you think. As you quickly discover, there is a chainsaw-wielding killer on the loose. You must navigate your way through the office to safety in this exhilarating and cleverly made online horror game.

THE SETUP: It’s another soul-crushing day at the office, but this time you overslept. When you finally arrive, everyone is already gone. So you go to the exit door and try to pretend it never happened, only to discover you’ve been locked inside. You’ve got to find a way to get out and get back home. You find a disturbing note about a chainsaw killer. Is someone messing with you? Or is it possible you’re not really alone? 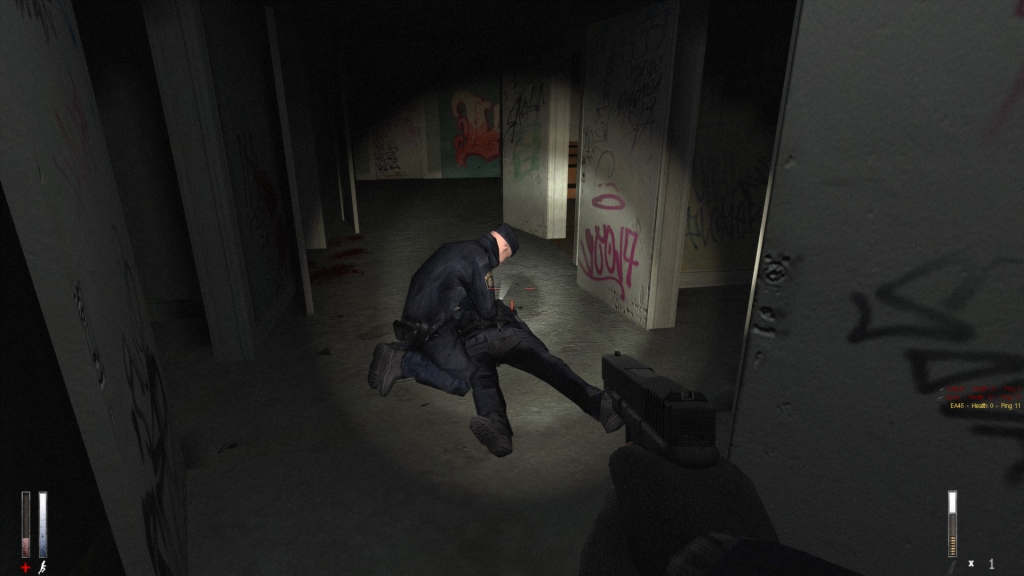 Originally a Half-Life 1 modification, Cry of Fear is a psychological single-player and co-op horror game with a strong emphasis on creating a cinematic experience. Set in a deserted town filled with horrific creatures and nightmarish delusions, you play as a young man desperately searching for answers in the cold Scandinavian night before descending into madness.

THE SETUP: You wake up in a dark alley, not knowing anything. What has happened? This is your struggle to find the truth and answers to your questions — answers for the darkness and fear that is making your pulse race like violent blows against your head. What are “they”? Where do “they” come from? What the hell has happened around here? Are these the indulgences of insanity? It’s time to head down the pathways ahead and find your answers. 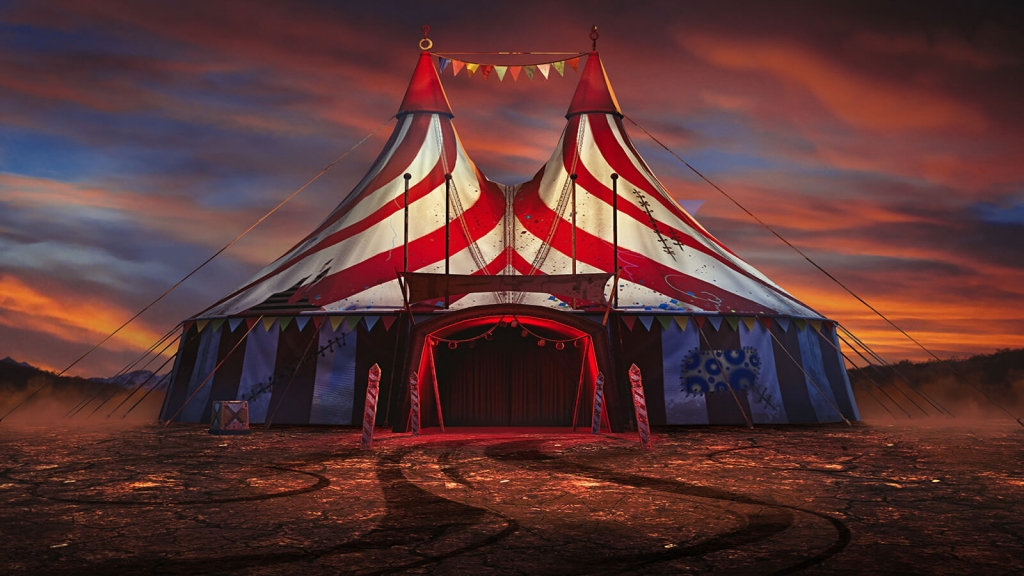 If you want to raise the stakes of your online game-playing experience, there are also a ton of great casino-based horror games, which allow you the chance to win some money while enjoying some creepy and atmospheric gameplay. There are many games based on iconic horror films and franchises, as well as a wide variety of general horror-themed titles. While these games tend to be less intense and terrifying as traditional horror games, the gambling aspect helps create a sense of fun mixed with fear and excitement that’s a real rush.

In fact, even something like online sports betting — though it doesn’t contain any horror elements — can provide very similar feelings to playing a horror game or watching a scary film. The adrenaline and anticipation is high as you watch the action unfold, waiting to see if you have won. So it is no surprise that sports betting is so popular with horror fans. Additionally, you can often watch live sports streaming on popular betting websites, which can make it easy to get involved.