We revisit four of the best and most influential horror films of all time, each of which have inspired an extremely popular online slot game. 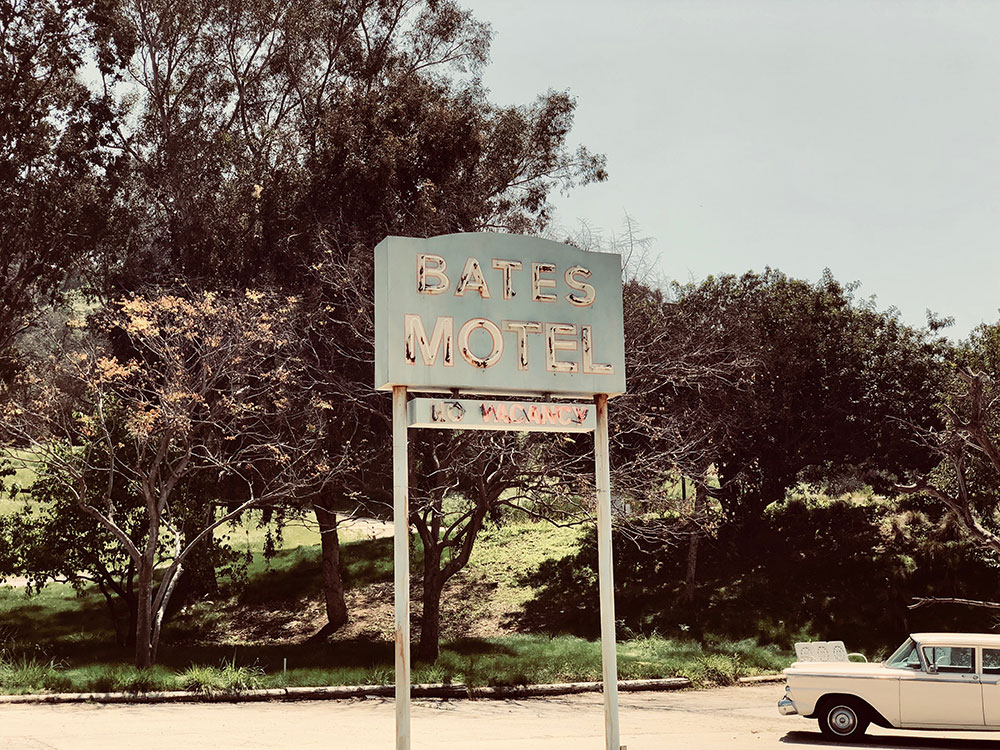 Fear is one of the most universal emotions. While the stuff of our nightmares may be different — creepy clowns, chainsaw killers, demonic dolls, or ghostly ghouls — there’s always something with the power to send chills up our spine or make our heat beat fast. For most of us, real life can be pretty terrifying. But there’s something about the adrenaline rush of a good fright that makes us seek the safer scares of horror cinema.

While horror has seen a resurgence in widespread popularity in recent years, many horror classics have entertained audiences for decades. Several beloved franchises of the 70s, 80s, and 90s continue to scare new generations of horror fans with reboots, remakes, sequels, and new franchise installments — very much like the recently released Halloween.

The rabid fandom of horror films is seen through the various movie memorabilia — cherished, shown off, and collected by many — as well as the many special events, conventions, and festivals that celebrate the genre. Many game developers are also happy to cater to genre fans by incorporating horror elements into video games and even creating video and slot games, based on popular horror films.

We previously brought you a list of the top six online horror-themed slot games. Today, we look at some of the classic horror films that have made their way into the world of slot machines — continuing to entertain us till death do us part, or who knows, even after that. 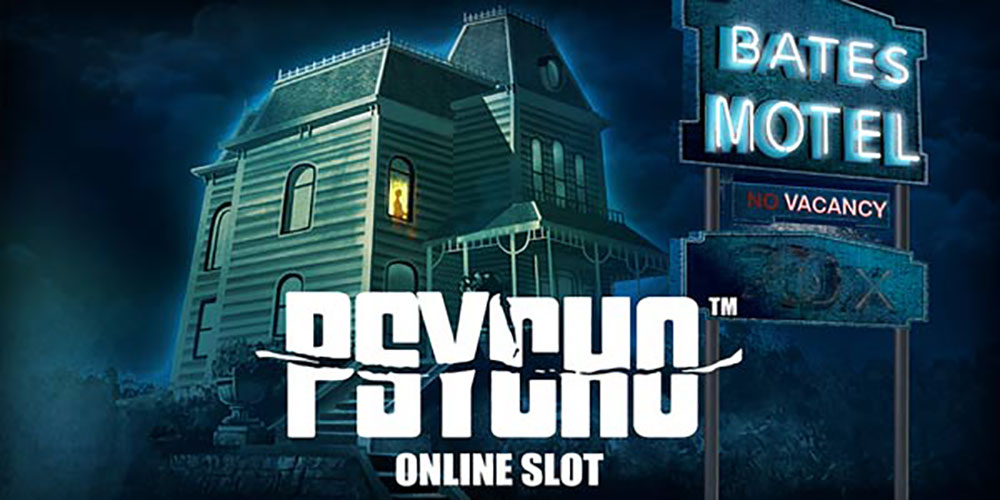 The 1960 psychological horror film Psycho was based on the 1959 novel of the same name by Robert Bloch. Filmed on a low budget in black-and-white by a television crew, the film opened to mixed reviews. But audiences couldn’t get enough, and massive box office success caused critics to reconsider the film, which eventually went on to receive four Academy Award nominations. It’s now widely considered one of Hitchcock’s best films and often ranks among the greatest films of all time.

The film spawned three sequels, a remake, a made-for-television spin-off, and a popular prequel television series. In addition, Psycho is considered to be one of the earliest slasher films, paving the way for so many now iconic horror film franchises.

You have to enter the Bates Motel at your own risk considering its history. But if it’s a fright you are after, then this slot based on Hitchcock’s classic horror will do the trick. With 5 reels and 25 pay lines, the slot captures the many iconic symbols of the movie in the form of a knife, money, and a peeping Norman Bates. Best of all, it even includes a bonus round. The Mummy is a 1932 American pre-Code horror film directed by Karl Freund and released by Universal Studios. The film is about an ancient Egyptian mummy named Imhotep who is discovered by a team of archeologists and inadvertently brought back to life through a magic scroll. Disguised as a modern Egyptian, the mummy searches for his lost love, whom he believes has been reincarnated into a modern girl.

Unlike other Universal Monsters films, The Mummy never had any official sequels. But it has been reimagined countless times, including the recent Universal reboot of the film starring Tom Cruise.

It’s no surprise that a film that has captured the hearts of horror films for nearly 90 years is also a popular slot game. A technologically advanced slot (based on the 1999 film that was a loose remake of the original 1932 version), there are the usual bells and whistles on display that are enhanced and taken a step further by including engrossing SFX along with the 5-reel play. 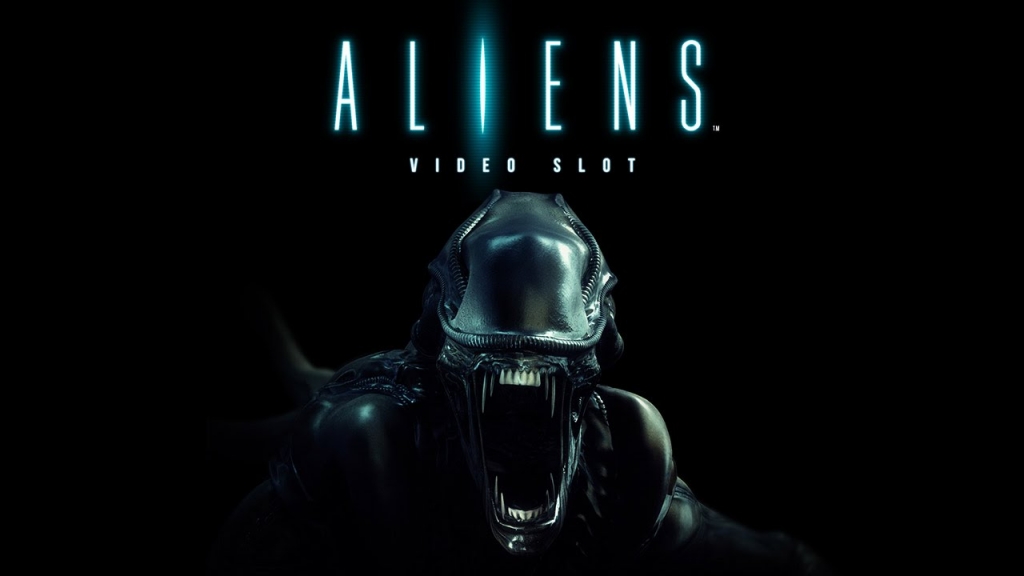 Aliens is a 1986 sci-fi/action/horror film that was the sequel to the enormously popular 1979 film Alien. The film follows Sigourney Weaver’s character Ellen Ripley as she returns to the moon where her crew encountered the hostile Alien creature, this time accompanied by a unit of space marines.

Aliens grossed $180 million worldwide. It was nominated for seven Academy Awards, including a Best Actress nomination for Sigourney Weaver. It won the awards for Best Sound Effects Editing and Best Visual Effects. Empire magazine voted it the ‘Greatest Film Sequel Of All Time’.  It’s also the basis for one of the most popular online slot games available.

The best part of playing online slots is that it gives a smooth and holistic experience to the player. Besides the 15 pay lines of Aliens, the players can take in the haunting sounds of the movie and immerse themselves into the horror of the characters while simultaneously having a fun time earning some profits.

4. Creature from the Black Lagoon 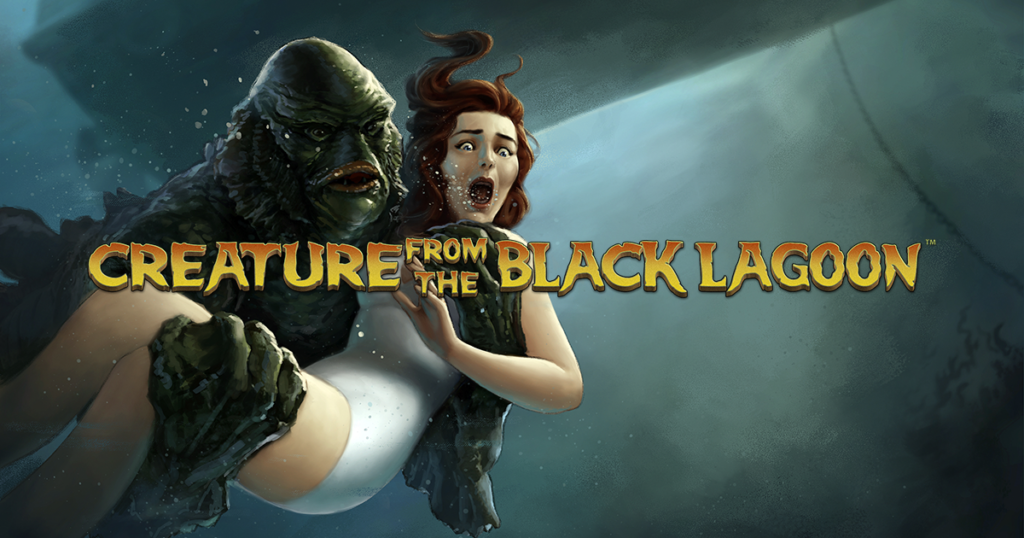 Filled with beautiful graphics, Creature from the Black Lagoon is an online slot reincarnation of the 1954 movie, with a free spin bonus, that is a delight to play, primarily since it comprises of all the main characters from the film.

Choosing an online casino is usually based on the choice of games they offer, and you can read this for further info on Jackpot City which has many slots that will be loved by admirers of morbidly entertaining movies.