Unity Through Diversity: A Group Editorial

As we kick off another celebration of Pride Month, our writers discuss what diversity and inclusivity means to them and why we really do give a damn. 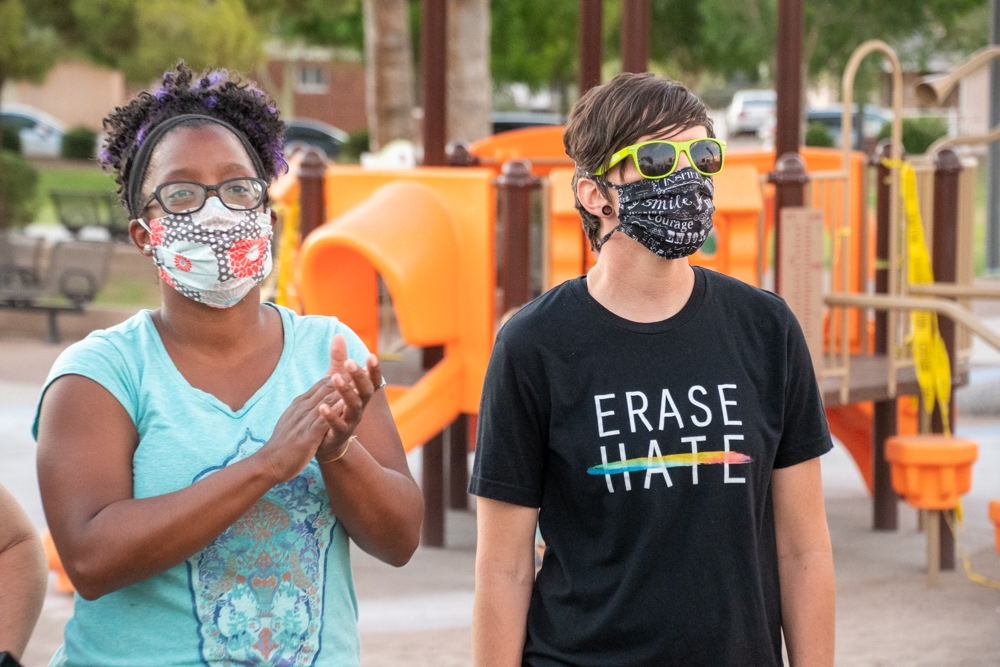 “What people often mean by getting rid of conflict is getting rid of diversity, and it is of the utmost importance that these should not be considered the same.” – Mary Parker Follett

I know I’m stating the obvious when I tell you we’re living in extremely challenging and divisive times. It’s a sad and inescapable fact, and it makes watching the news feel depressing and nihilistic. Even social media has become a hotbed of negativity — set ablaze by flame throwing and gaslighting.

Had I published my response to the events that took place a couple of weeks ago regarding a controversial article on Medium and the subsequent fallout, this would have been a very different article. But the world feels like it has changed so much in that short timespan (or, as my good friend so insightfully pointed out, nothing has changed; the ugliness is just all the more visible).

I re-read the words I originally prepared for inclusion in this article, and I tossed them all out. Every word now feels myopic, self righteous, and out of touch. And now, in this time of national mourning and outrage, I struggle to find the right words; I struggle to find any words at all that come close to expressing how I feel. 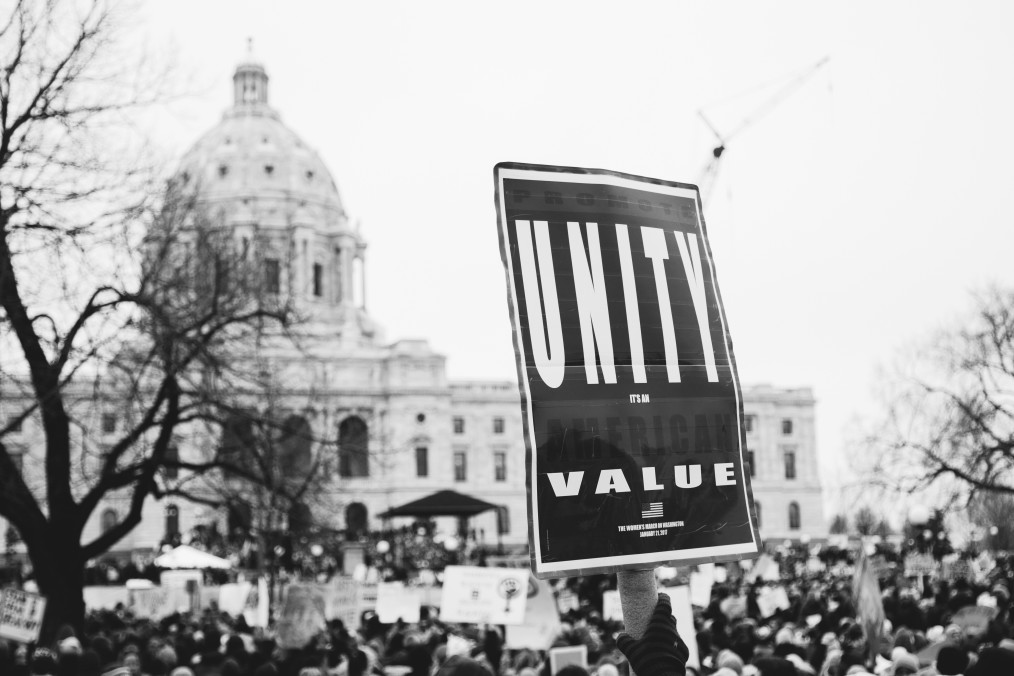 Instead, I’ll share three important things I’ve learned on the path to hope and healing:

Silence is not an option…for any of us. We cannot be afraid to engage in dialogue, even when we are having tough and emotionally devastating conversations. By the same token, if we are going to be brave enough to speak up rather than sit on the sidelines, we have to realize that we aren’t always going to say and do the right things. None of us are. We need to balance empathy with justice, outrage with compassion, and an equal willingness to both teach and learn.

I offered my writers a platform to express their thoughts on the horror community controversy, the turmoil of recent weeks, and what diversity and inclusivity means to them. As usual, they more than delivered, bravely sharing their unfiltered truth in a way that makes me incredibly proud. You may not agree with everything you are about to read. You don’t have to. 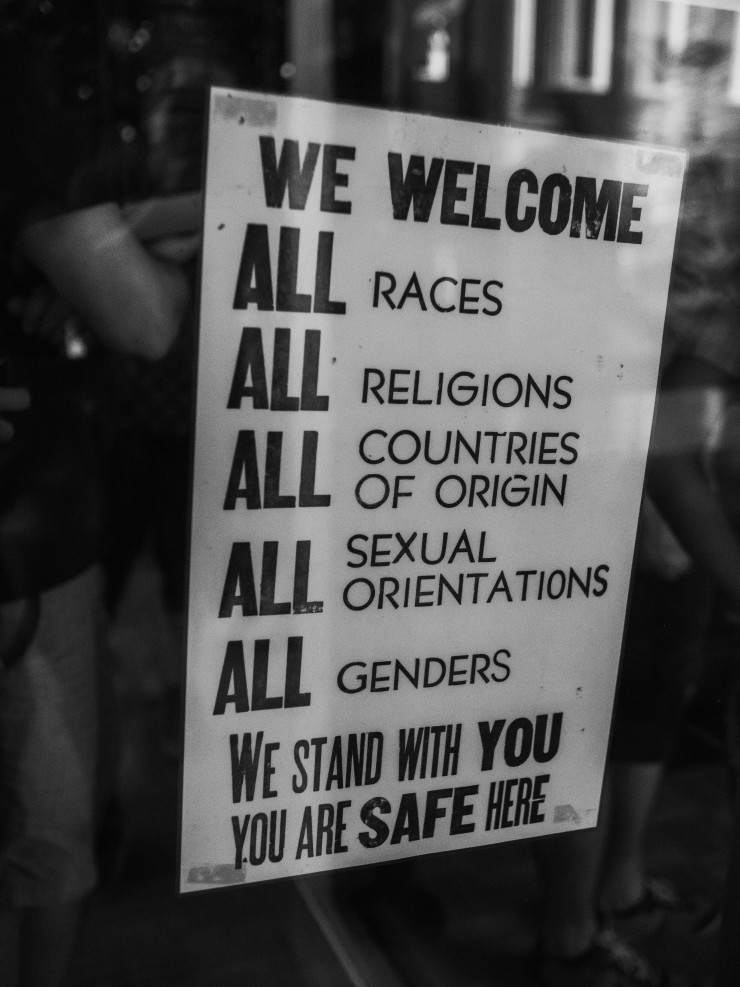 Agreement isn’t the path to unity. Acceptance is.

I believe satire and free speech should be rigorously defended. I also think we should care about the consequences of our speech and understand the power our words have to both heal and divide. I also believe intent matters; ignorance is not the same thing as malice. If someone desires to change, we should not only welcome that, we should actively support and encourage it.

Understanding and enlightenment lies in the distance between two points, not squarely at point A or point B. We could all stand to do a lot more listening to each other rather than shouting each other down. And maybe we could stand to try, as hard as it may be, to see the world from someone else’s perspective.

I’m proud that we have decided to celebrate not only Pride Month on this site, but have also dedicated the month of June to Diversity Month — expanding our scope to focus on a variety of marginalized and underrepresented voices in the genre. I’m also proud that we’ve brought on a new Diversity Editor to help us honor our commitment to cultivating a diverse pool of talent and content. We won’t always get it right, but damn it, we will never stop trying.

Most of all, I’m so proud that this continues to be a platform where diverse ideas are not only tolerated but welcome. I think respectfully challenging ideas and offering competing perspectives is the way to start a healing dialogue…and perhaps begin to change minds.

WE NEED TO GET PAST JUST “SAYING” WE CARE ABOUT DIVERSITY AND ACTUALLY DOING SOMETHING ABOUT IT. 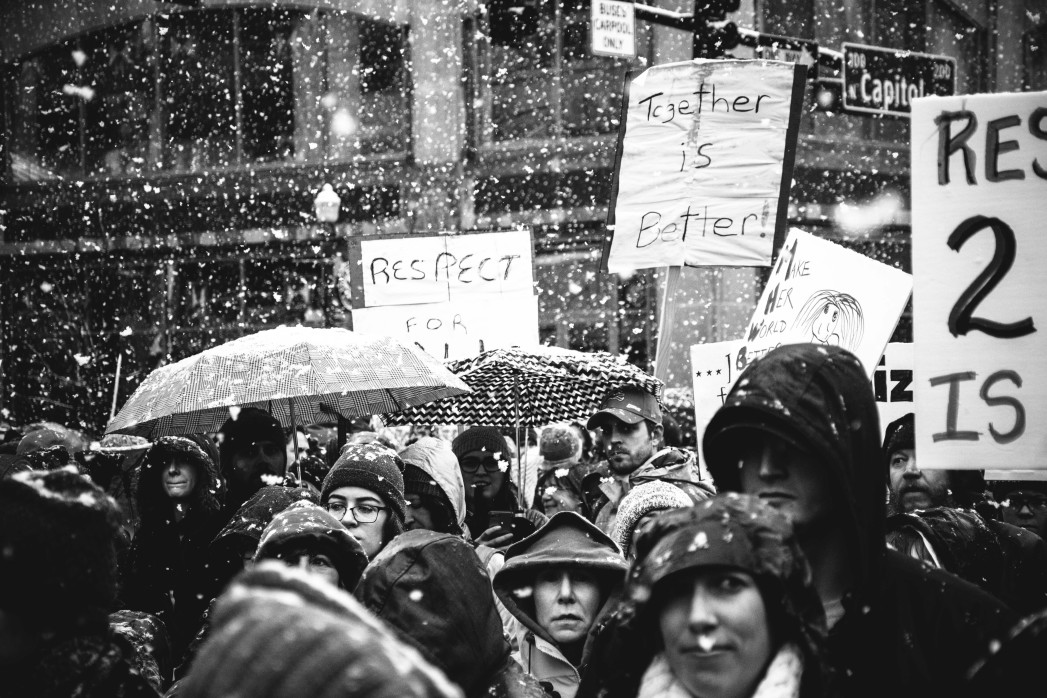 Full disclosure: I never heard of Joe Bob Briggs until I signed up for Shudder and started seeing ads for The Last Drive-In. And I never watched the show because the redneck shtick turned me off. I live in the Bible Belt; guys like Briggs are a dime a dozen.

So admittedly, I don’t have the nostalgic attachment to him that many fans do. I’m sure that made it much easier for me to write him off once I started noticing his habit of saying dumb shit. To me, he seems to represent an old school “boys club” idea of horror fans, a notion that has never been truly accurate.

Of Briggs’ article about LGBTQ identities that recently made the rounds, all I can say is it gave me a headache. It’s not the most offensive thing I’ve ever read in my life, but it’s old, boring rhetoric that we’ve heard a hundred times. It’s the same crap you hear from most old conservative white dudes who are set in their ways and stick their heads in the mud when presented with something that doesn’t fit their narrow mindset. 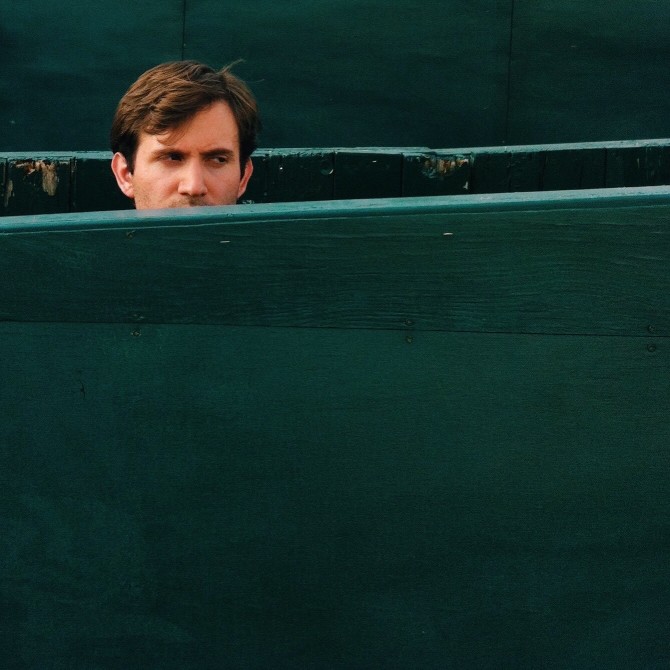 At this point, for me, it’s not even about what Briggs said in his article anymore.

(Though maybe we should be talking more about the fact that it was written for an alt-right website — a site that Briggs wrote frequently for and that has a distinctly white supremacist lean. The red flags are piling up.)

What bothers me the most is the response among the horror community when queer fans openly took issue with the article. It’s the vitriol from Brigg’s fanbase, who harassed queer fans once the issue gained traction on Twitter. And it’s the deafening silence from many who claim to be our allies.

Normally I might provide direct examples of the kind of comments directed at fans who spoke out against Briggs’ article, but I can’t bring myself to willingly seek them out. Seeing them once was more than enough.