They Mostly Podcast At Night: House at the End of the Street

This week on the podcast: J Law moves in next door to a murder house, cozying up to the boy who lives there, who may also be harboring secrets of his own.

Fear reaches out for the podcast next door. 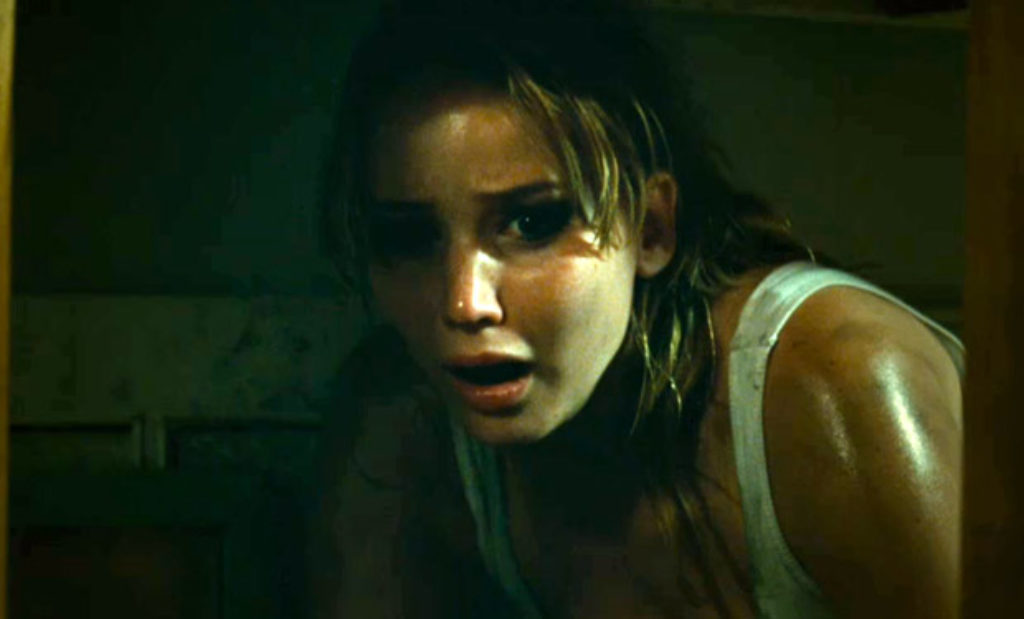 Jennifer Lawrence made us pick this film. No really, she called us and said, “Why aren’t you bitches picking my awesome horror film? I thought we were friends?!?!” So it got picked and watched. And obvs, as one of our friends, J Law was going to watch and review this with us this week. But unfortunately Carnage had to go and wake up from this dream. So sorry suckers, but you just have us.

“Alyssa and Sarah moved into the house next to the house at the end of the street, and things went awry.” – Carnage’s Five Second Summary

Jennifer Lawrence stars as Elissa and Elisabeth Shue (coming straight from the 90s when people remembered that she was an actress) is her overworked, overprotective while still being neglectful, mother Sarah in this action packed adventure horror. Shit, just kidding with you. I mean the horror part is real, but it’s a little light on the action or adventure.

Mom and Daughter move into this sleepy, but rich town. After divorce? Death of daddy? Still not 100% clear on that one. But I will save you from the dead daddy jokes and just say daddy is not in the picture. And what better house to move into then the one that’s next to the ‘murder house’ — the place where, four years ago, Carrie Ann Inaba…I mean Jacobson…supposedly killed her parents and then drowned in a river (even though no body was ever found).

Of course, Elissa, being a belligerent and rebellious teenager, make friends with the Jacobson son who has come back to live at Murder House Central. THE HORROR! How dare she make friends with an outcast?? Well this outcast might have a secret or two that lies in his basement.

Go check out House at the End of the Street if you mind being spoiled like an only child who ends up murdering their parents! Then make sure to check out this week’s episode for the tea with Chaos and Carnage.

House at the End of the Street is currently streaming on Netflix. Next week’s film will be Amityville Horror.