What happens when a notorious haunted hotel gets turned into the hottest haunted house attraction around? Find out as we check into “Hell House, LLC”.

It was supposed to be the perfect location for a few harmless scares and a financial windfall. But a real life haunted hotel may not be the best choice for a night of terror — except for those who don’t mind becoming permanent guests. 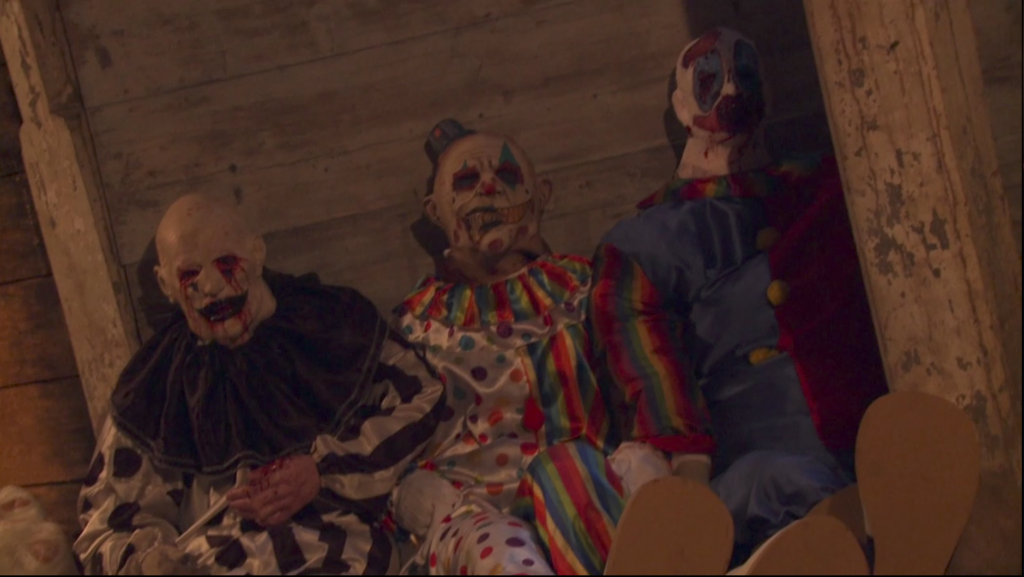 This week on They Mostly Podcast at Night, grab your grease paint, put up a strobe light, and decorate for scares because Chaos and Carnage are taking you behind the scenes of a haunted house that has its own haunted legend in Hell House, LLC!

In this episode of the PaNcast, we join Alex and his small but loyal band of scare makers who put on the haunted house Hell House every October. This year their location is in New York, at the old abandoned Abaddon Hotel, which naturally all the locals whisper about. 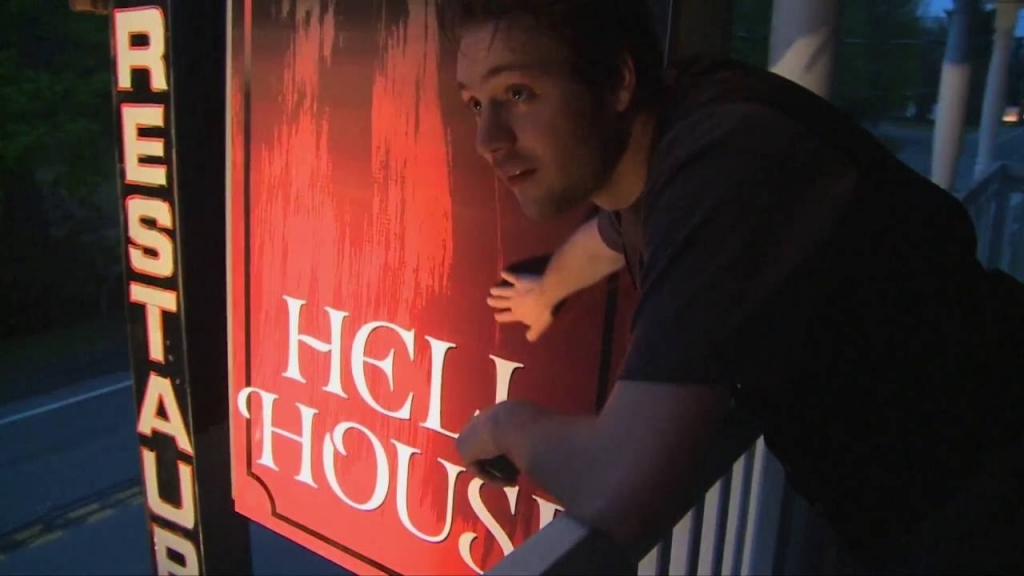 You see, there were murders committed in the hotel, and everyone is sure it’s haunted. Except for Hell House, of course. They make the scares, after all, they aren’t the ones who get scared.

Finally, it’s opening night. Will everything go smoothly, or was all the strange activity just leading up to a crescendo of real supernatural violence as the queueing guests are led into Hell House like lambs to the slaughter? We bet you can guess!

Check out the trailer for Hell House, LLC below. And if you haven’t seen it, or if it’s been a while, be sure to catch up on the film before listening to this spoiler-y podcast. It’s currently streaming on Shudder and Prime Video.

Join us next week for a discussion of DeadTectives, currently streaming on Shudder.