Five On It: Back to School

One theme, five killer films. This week, we explore the horror of back to school with five hidden genre gems you’ll definitely want to study.

Students these days contend with an abundance of fears, from concerns about the current COVID-19 pandemic, to predatory bullies and the potential for a mass casualty school shooting, to the more mundane stresses associated with the coming of age. School can be hell, even in the best of circumstances, a notion the horror genre has exploited for decades.

Few can forget the power of schoolhouse horror films like Massacre at Central High (1976), the masterful Class of 1984 (1982) or the creepy, campy fun of Troma’s Class of Nuke ‘Em High (1986). The American slasher cycle of the 1980s dutifully clogged the video aisles with memorable school-themed horror classics like Slaughter High (1986), Return to Horror High (1987), Hell High (1989), and Cutting Class (1989), which featured Brad Pit in his first major role.

This week, we are pulling off the band aid and heading back to school. So sharpen those pencils and prepare yourself for an education in lesser known schoolhouse shockers. 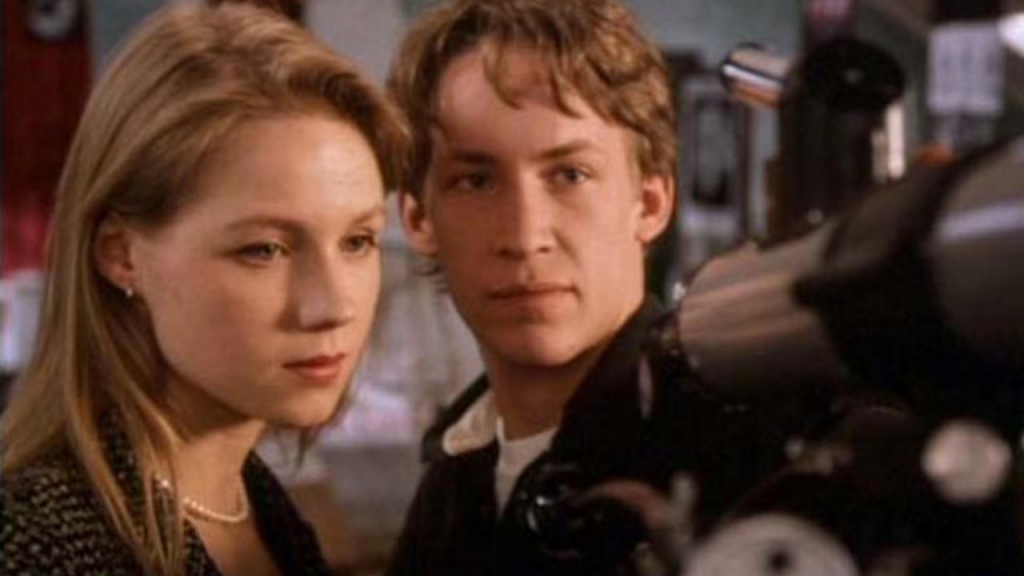 The film is an inverse of the Scandinavian Christian feast day celebrated on 13 December for St. Lucy, known in Danish as Santa Lucia, who was a 4th century martyr. According to legends, Lucy would bring comfort and aid to Christians hiding in subterranean catacombs by wearing a candle-lit wreath upon her head, which allowed her to carry as much food as possible with her free hands. 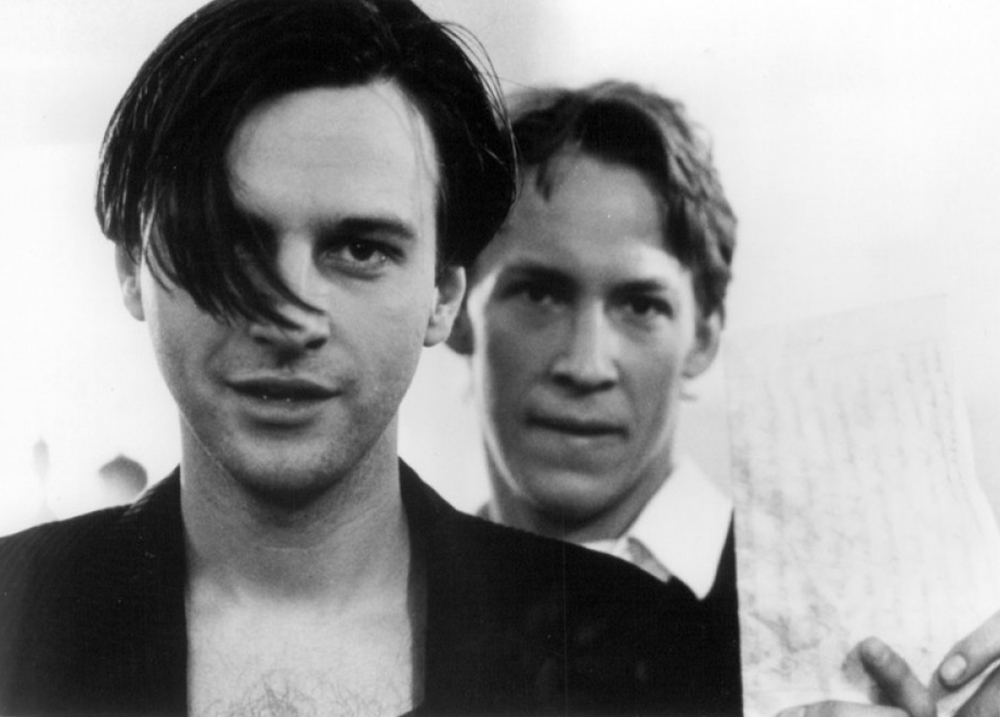 You can watch the full Swedish thriller with English subtitles for free here on YouTube.

Arch Nicholson’s Fortress is an Australian-American coproduction and one of HBO’s earliest original projects based on Gabrielle Craig Lord’s novel of the same name.

The story follows young British schoolteacher Sally Jones (Rachel Ward), who is working at a remote, rural schoolhouse in the Australian Outback. One fateful day, a quartet of heavily armed masked criminals invade the school and abduct Jones and her pupils in a clumsy kidnap-for-ransom scheme.

Each of the criminals wear vintage character masks, such as Dabby Duck (Vernon Wells), Mac the Mouse (Roger Stephen), Father Christmas (Peter Hehir), and Pussy Cat (David Bradshaw). The band dumps their hapless victims off in a subterranean cave and depart the area to further arrange the ransom scheme, while Jones and her diverse range of pupils must pull together to fight for survival against their captors and harsh environment. After briefly escaping their temporary underground hell, Jones and the children ultimately decide to fight back, climaxing with a dramatic scene of the hunted becoming the hunters — culminating in an orgy of violence. 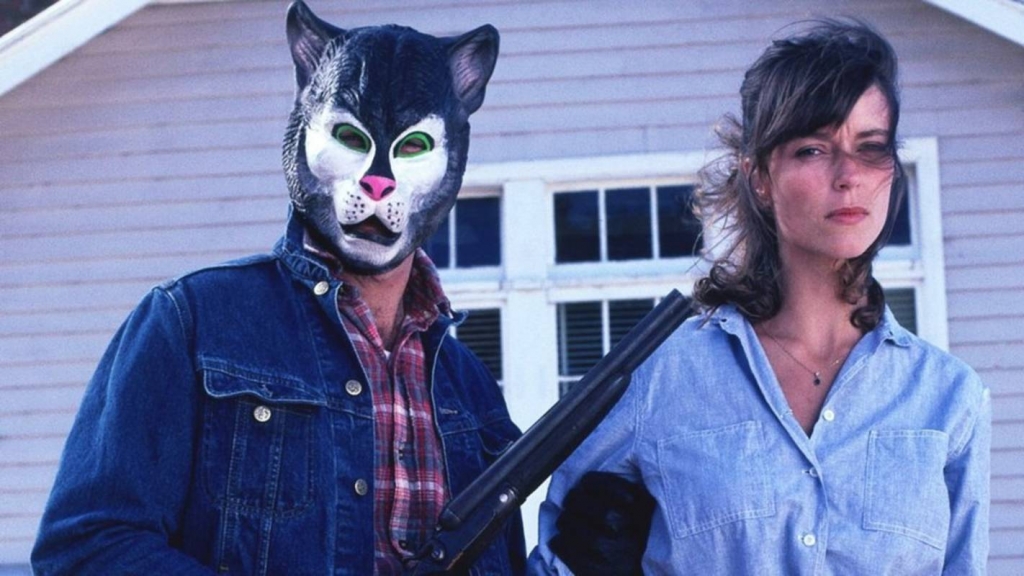 Fortress and its novel were based on a real-life incident that occurred in 1972, known as the Faraday Primary School kidnapping, in which two armed criminal kidnapped a female teacher and her six pupils from a rural schoolhouse in Victoria, Australia.

Fortress also takes some cues from William Golding’s 1954 novel Lord of the Flies, particularly the questioning of morality and immorality and the struggle between groupthink and individuality in terms of survival. The film boldly featured depictions of graphic violence and death uncommon of many made for television productions at the time.