They Mostly Podcast at Night: What Keeps You Alive

Posted by:
Tags:  comedy podcast LGBTQ podcast They Mostly Podcast at Night What Keeps You Alive women in horror

Pride Month concludes on They Mostly Podcast at Night with a chat about the confusingly critically acclaimed thriller “What Keeps You Alive”. 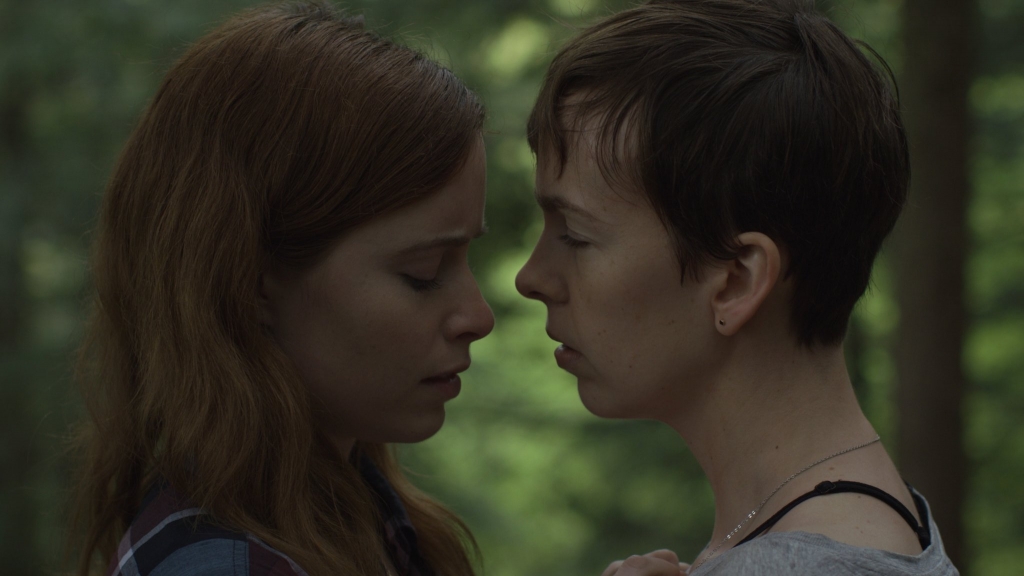 There’s a demon inside this podcast. Or is there?

As we conclude our celebration of Pride Month on They Mostly Podcast at Night, we attempt to go out with a bang, but it’s more of a fizzle thanks to What Keeps You Alive. There are plenty of fireworks, however, if you count the rage we feel while discussing this mess of a film.

What Keeps You Alive is a 2018 suspense/horror film written and directed by Colin Minihan. It tells the story of Jules (Brittany Allen) and Jackie (Hannah Emily Anderson) who celebrate their one-year anniversary by spending time at Jackie’s sprawling family home in the remote wilderness. But soon after they arrive, an old friend of Jackie’s shows up and calls Jackie by a different name. 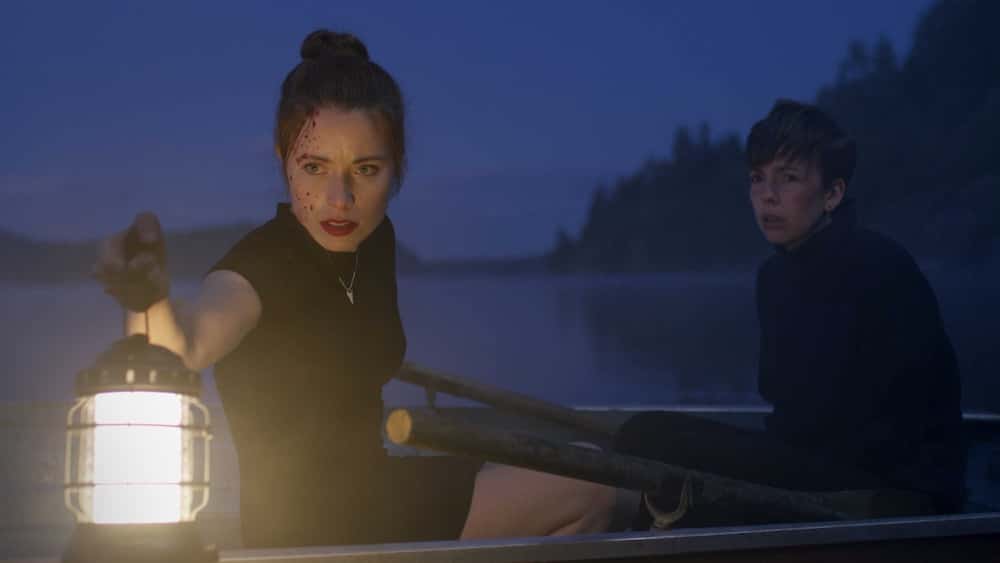 Jackie’s explanation — that she changed her name to cut ties with her old life once she came out as gay — is plausible enough. But it sets Jules wondering what other secrets her wife might be keeping. And then Jackie decides to show her all at once…

Critics loved this film. Audiences? Not so much. And with inexplicable twists and plot holes, the craziest slow motion boat chase you’ll ever see, and a forest full of ‘clue-by-fours’, it’s not hard to understand audience apathy.

Make sure to watch What Keeps You Alive unless you don’t mind major spoilers. It’s currently available to stream on Netflix.

Once you watch this flick, if it frustrates you as much it did us, come back here to blow off your post-watch steam. This podcast will keep your rage alive!