The artsy opening of “Kolobos” devolves into a gore fest with unbridled direction, with a plot that loses its focus but never its guts. 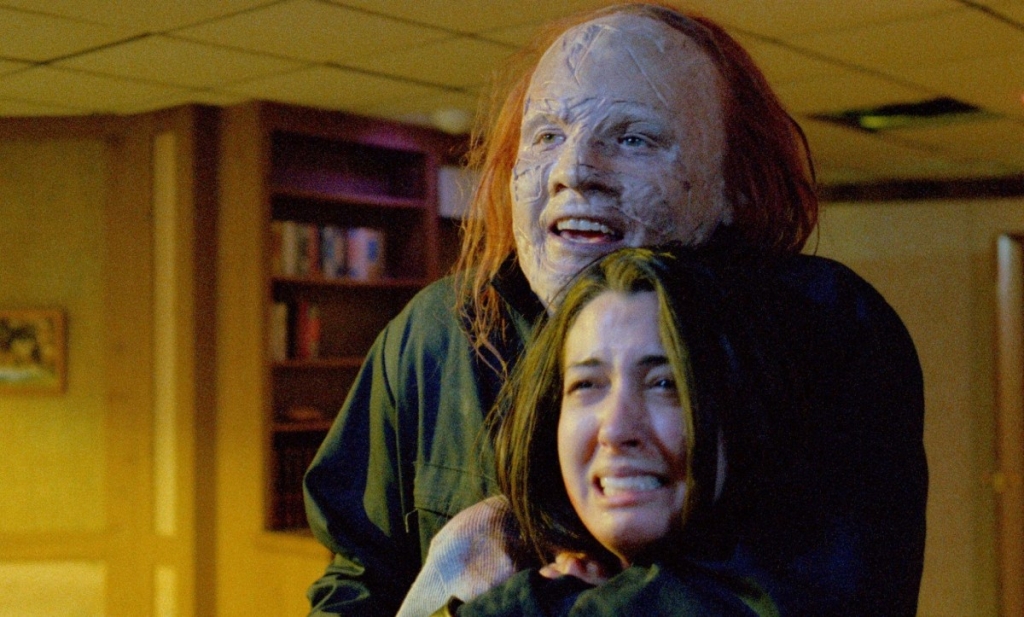 A group of people answers a classified ad to participate in a Reality TV-style experimental film only to find out they’re part of a murderous kink. Let’s dig into 1999’s “Kolobos”, directed by Daniel Liatowitsch and David Todd Ocvirk!

Moving on from this criminal activity…

The only thing harder to figure out besides the inclusion of deep, layered mythology, which is unraveled in the last gasp, is how to pronounce the directors’ last names. If you’re going to name a film something so eccentric and attempt to assign complex meaning to it within the story, you have to really insert it into the entire DNA, but they don’t.

The opening scene used close-ups, POV shots, dramatic slow motion, and artistic angles to set a tone that gassed out quickly. The lighting in the sequence that introduced us to the participants reminded me of the bar scenes in Chasing Amy, which was endearing. 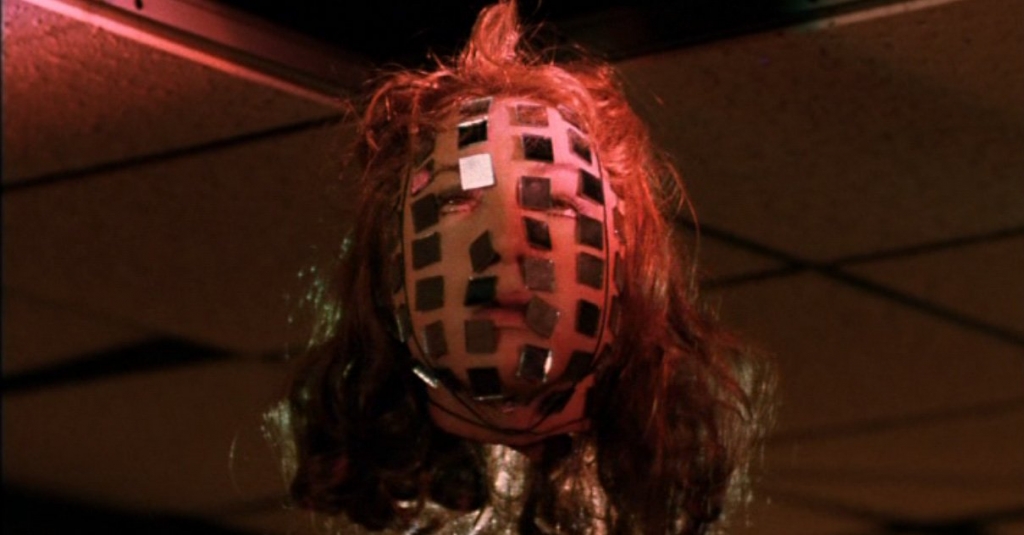 We meet our cast of characters who will take a chance on a wanted ad to be in a movie. There are some archetypes pushed, but none stronger than Tina who reminded me of a 90’s raver, and Erica the egotistical “professional” actor.

A bunch of boring interplay between the characters eventually brings us to Tina’s unfortunate death by animatronics. We flop back and forth between supernatural slasher and engineering marvels of murder. Why? It’s not clear, because half of this is set up and half is from the imagination of the default protagonist Kyra and her dreams and drawings.

We end enigmatically, as Kyra plans on continuing the production with a new cast of characters to bludgeon and eviscerate.

The scream queen herself, Linnea Quigley (Dorothy), has seen her name in as many genre films as you can count — from Return of the Living Dead as Trash to Suzanne in Night of the Demons.

Amy Weber (Kyra) had a few TV series to her credit before finding herself in the WWE as a Diva around 2004. She has since retired from acting, reportedly. 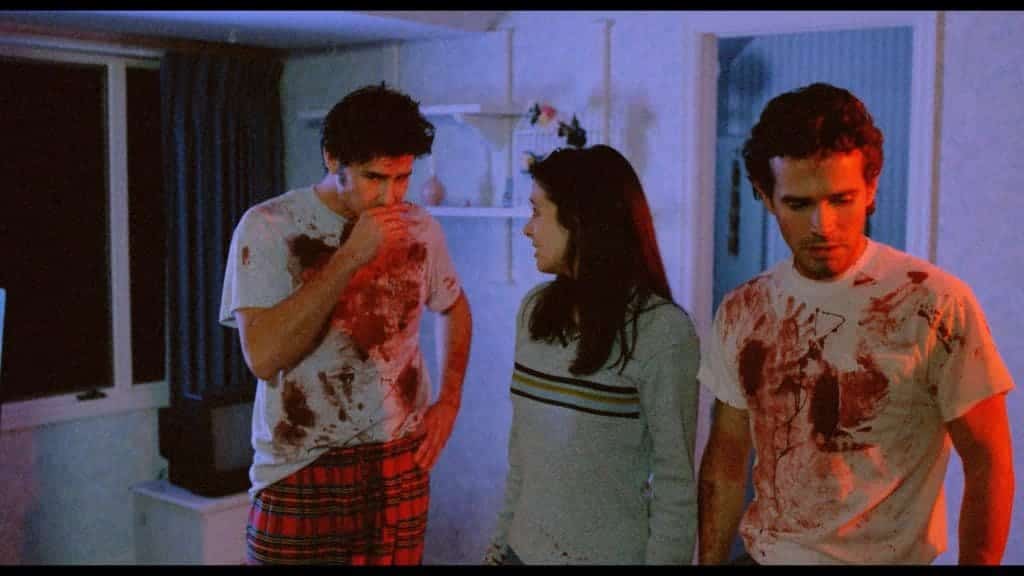 I’m not going to get over the Goblin plagiarism. Unforgivable.

Promise Lamarco (Tina) was the most unique of the characters. And though she was intentionally annoying at times, her unceremonious murder sucked the care out of me.

The concept would have been fresh and terrifying at the time of the original release if handled with a grander perspective. Alas, the time has passed. With privacy at an all-time low thanks to ignorant participation and a video monitoring system in everyone’s face at all moments, there’s very little left to submit for public display that would surprise us at this point. It would take a fresh angle to prevent massive tidal wave-inducing eye rolls.

Arrow Films released a Blu-ray with a bunch of new extras. You can stream from Tubi or Arrow’s own streaming service.