Far more psychological horror than ghost story, “Haunted” is a period film that is high on human drama but scant with scares. 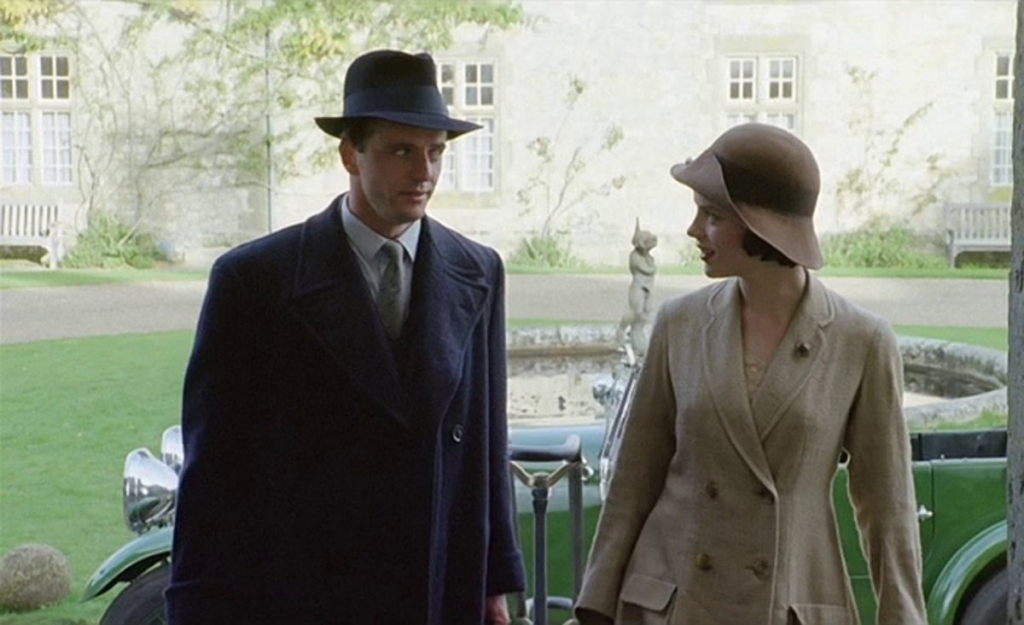 A professor, who’s a supernatural skeptic, is hired to help rid the elderly member of a wealthy family of her hauntings. Let’s dig into 1995’s “Haunted”, directed by Lewis Gilbert!

With the late horror master James Herbert’s novel Shrine seeing a big-screen adaptation this year with April’s The Unholy, I decided to revisit another attempt at his material with Haunted. I’ve yet to see that film which stars Jeffrey Dean Morgan (Negan – The Walking Dead) and a personal favorite actor Kate Aselton (The League), but I hope it’s a better interpretation than this 1995 effort.

All the right pieces are set up.

First, there’s the tragic prologue where our main protagonist David Ash accidentally causes the death of his beloved twin sister, in childhood. Moving to the modern-day (1928) David, now a University professor and a non-believer. He states this bluntly: he doesn’t believe in ghosts. Which, of course, means by the end he’s going to have a run-in with at least one ghost to change his mind. 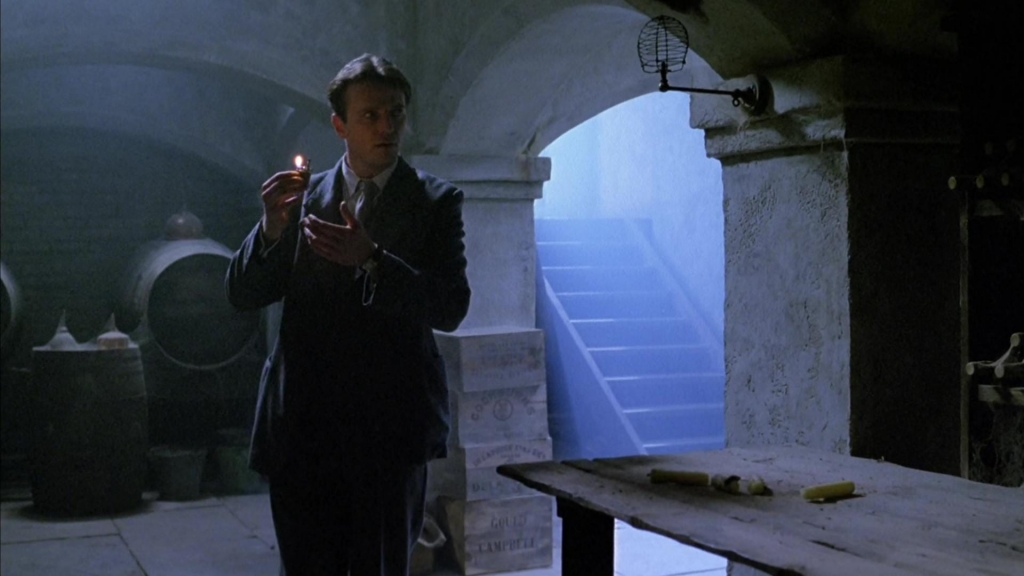 With not so subtle hints in the dialogue, the twist is very predictable as David attempts to help Nanny Tess get over a haunting that has been plaguing her since her former employer and the mother of the three siblings — Christina (Kate Beckinsale), Robert (Anthony Andrews), and Simon (Alex Lower) — had passed.

I’m always up for a good ghost story, and the bones were laid for this to deliver. But it never does.

We get fifty-five minutes in before we see our first bonafide “ghost” experience. That’s way too late, and at this point, it doesn’t even feel like a horror movie anymore. The twist and requisite headstone epiphany moment aren’t enough to make terror creep back into the picture.

Kate Beckinsale made about fifteen Underworld films. She’s done some guilty pleasure rom-coms as well (I can’t resist the Cusack). 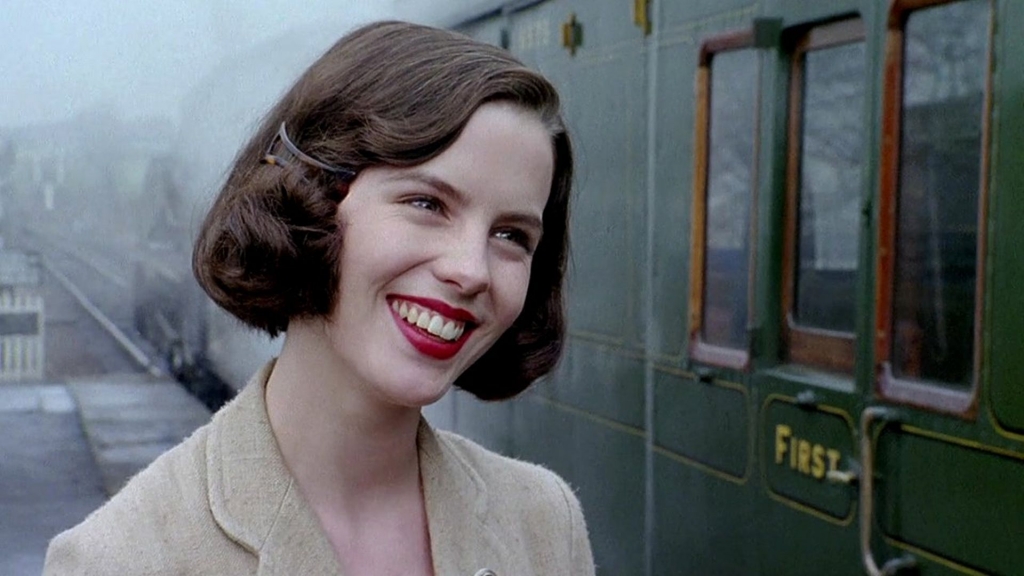 Kate Beckinsale’s character Christina spends a good portion of the film nude. Don’t get too excited though; all of those scenes were shot with a body double. It’s clear, especially during the sex scene, that both Beckinsale and Aidan Quinn took time for tea whilst the doubles bared flesh. Only close-ups were used with the actors, and even then they used tapes for the naughty bits. Bravo to the filmmakers for abiding by the wishes of the talent who obviously did not feel comfortable baring all on film.

Kate Beckinsale is not human. She’s molded from some alien material, with not a curve or jawline lacking attention. This being her first horror film, she would later move into somewhat of an iconic genre position (clad in skin-tight suits) with her hot topic horror films featuring neck biters and moon howlers.

I’m all for gothic horror if done right. The setting is pivotal, so access to a manse such as the one used in this film would be as important as casting. Punching up the action a bit doesn’t hurt either.

As far as I can tell, there has never been a Blu-ray release of Haunted and it’s not available to stream. But it is on DVD or VHS if you’re into that tech.