They Mostly Podcast at Night: The Wicker Man

What happens when a devout Christian gets stuck on an island full of Pagans? Find out as we explore the 1973 British folk horror film “The Wicker Man”.

Long before Midsommar, there was Summerisle. Gather round the fire and let’s explore some 70s folk horror with the original The Wicker Man. 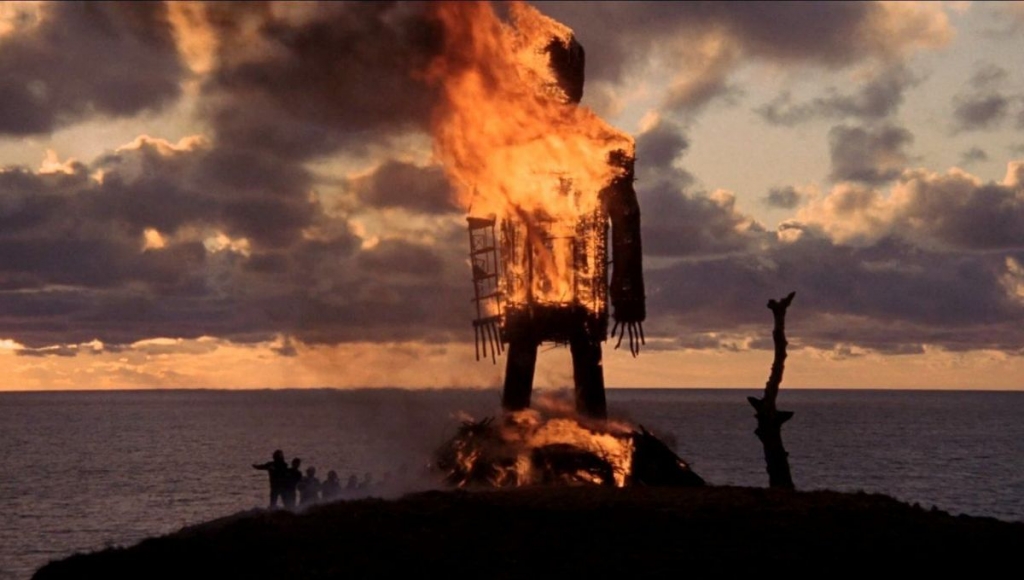 The Residents of Summerisle invited Sergeant Howie to their traditional May Day festival. He didn’t expect to meet this podcast.

This week on They Mostly Podcast at Night, grab a maypole ribbon and put on a traditional folk costume because Chaos and Carnage are ready to lead you on a wild goose chase to the island of fucked up toys in The Wicker Man! 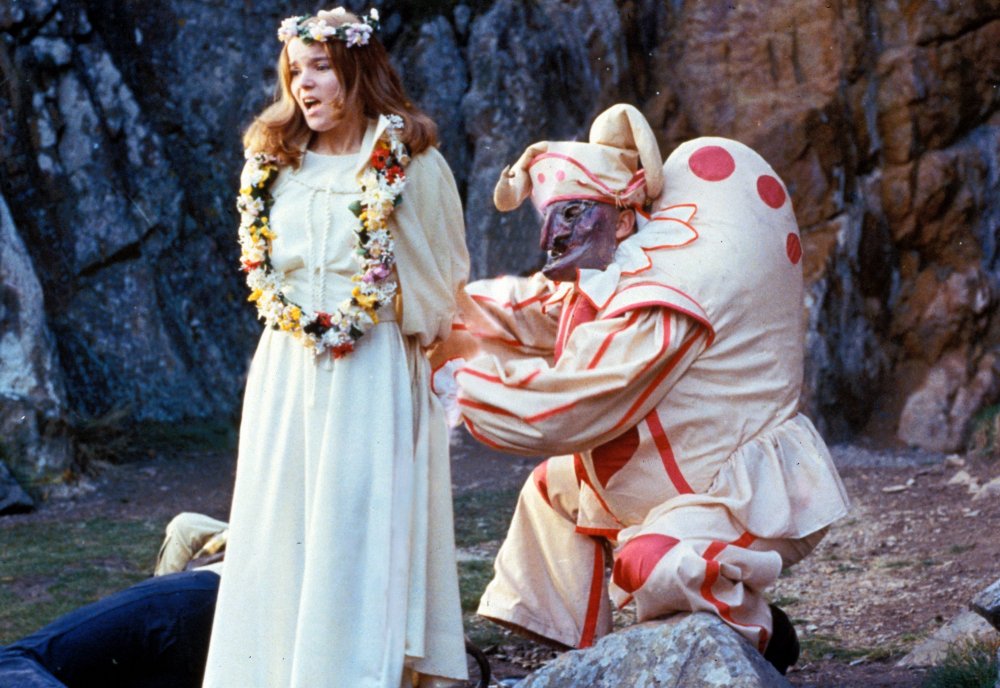 In this episode of the PaNcast, we travel to Summerisle, a pleasant island off the coast of Scotland that exports fruit. Sounds benign enough. But to Sergeant Howie, the picturesque Summerisle is a nightmare of heathenism and folk art.

An anonymous letter to Sergeant Howie claims that a 12 year old girl on the island, Rowan has gone missing, and no one is looking for her. He hurries to the island to search for her, but when he gets there, he finds that none of the locals even seem to know who she is. Then they claim that she is dead. Then it appears she may have some frightening role in their traditional May Day celebrations. You see, the islanders practice traditional pagan rites in their harvest-based economy.

Sergeant Howie soon begins to suspect that the islanders may practice human sacrifice, and Rowan may have been selected to guarantee a good harvest next year. But he doesn’t realize the true danger he’s in…

Check out the trailer for The Wicker Man below. And if you haven’t seen it, or if it’s been a while, be sure to catch up on the film before listening to this spoiler-y podcast. It’s currently streaming on Netflix.

Join us next week for a discussion of The Vault, currently streaming on Netflix.