Tune In Tuesday: The Outsider

Stephen King’s ambitious novel “The Outsider” finds a worthy niche on HBO as a genre-bending supernatural mystery for the modern era.

When watching HBO’s adaptation of Stephen King’s bestselling novel The Outsider, the first thing that comes to mind is how unique the story is. It has the pacing and tempo of a police procedural, especially in the earlier episodes. But it also adds an unusual menace, which lurks just out of sight yet remains heavy in the atmosphere.

The result is a slow paced, icy thriller that manages to stand out in the sea of King adaptations.

That’s no small feat, considering both King’s extensive body of work and the number of times his stories have been adapted for both film and television. Not even counting TV shows or miniseries, there are more than 40 King film adaptations that have been released in theaters. In the last three years alone, we’ve gotten theatrical adaptations of It, The Dark Tower, Pet Sematary, and Doctor Sleep. And there are many more set to come out in the next few years.

Stephen King adaptations run the gamut from acclaimed cinematic masterpieces like Shawshank Redemption and Misery, to film and television adaptations that simply fail to do the story justice. 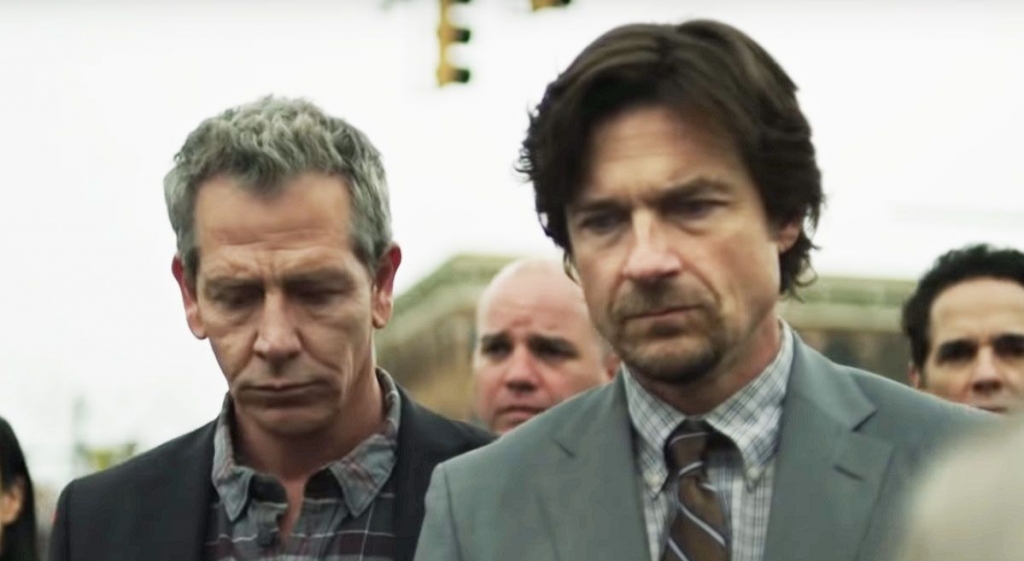 But in adapting The Outsider into a miniseries for HBO, it seems like the creators made a smart choice with both format and network.

Both seem to be perfectly suited to bringing such ambitious source material to the screen.

Attempting to break a complex and nuanced novel down into a single two or even three hour movie is an incredibly difficult task at best, so a television series makes sense as the ideal vehicle for one of King’s longer stories. And since The Outsider is a unique type of police procedural, it’s no surprise that HBO was a good fit for the series. That network has been home to The Sopranos and The Wire, both of which completely changed television as we know it.

In fact, best-selling author Dennis Lehane, who worked on The Wire, was part of the team who created The Outsider. Lehane also recently worked on another King television adaptation, Mr. Mercedes, which featured the character of Holly Gibney, who also appears in this miniseries in a different interpretation. 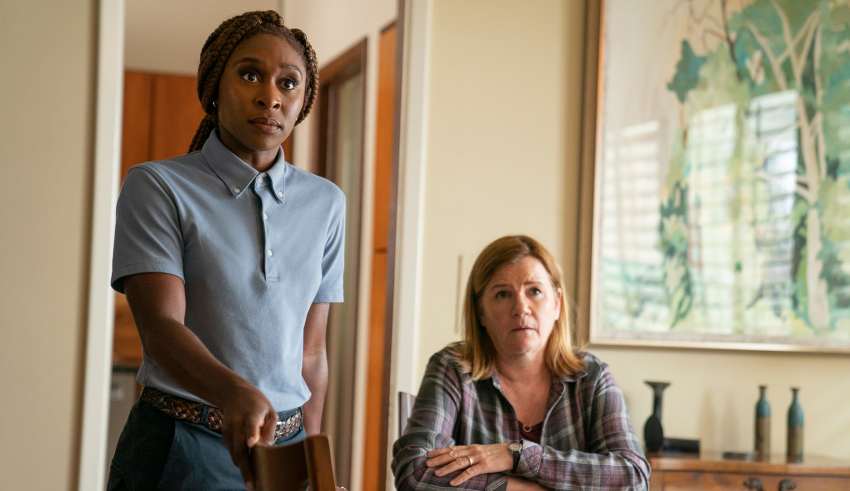 In many ways, The Outsider is like a sleeker version of The X Files.

However, in this case, the people investigating have a hard time believing in things they cannot quantify. Detective Ralph Anderson (Ben Mendelsohn) and his associates have spent their professional lives dealing in facts and objective reality. Thus, when they find what seems to be a slam dunk case against a suspect, they have no reason to believe anything is amiss.

Holly Gibney (Cynthia Erivo), who joins their investigation, is the one who begins to show Anderson and the others that there is more out there than what can be proven with facts. In this way, the title “The Outsider” applies just as much to Holly as it does the entity they’re after. When added to the chameleon-like nature of “The Outsider” entity, this idea helps form the underlying theme of the miniseries: In one way or another, anyone can be an outsider.

All 10 episodes are now available to stream via HBO Now or HBO Go, and the entire series will be released on Blu-ray and DVD in the US on June 9 2020, with over 40 minutes of behind-the-scenes content included.