“Rondo and Bob” is a heartfelt, infinitely watchable documentary about love and passion for filmmaking and the magic of the genre. 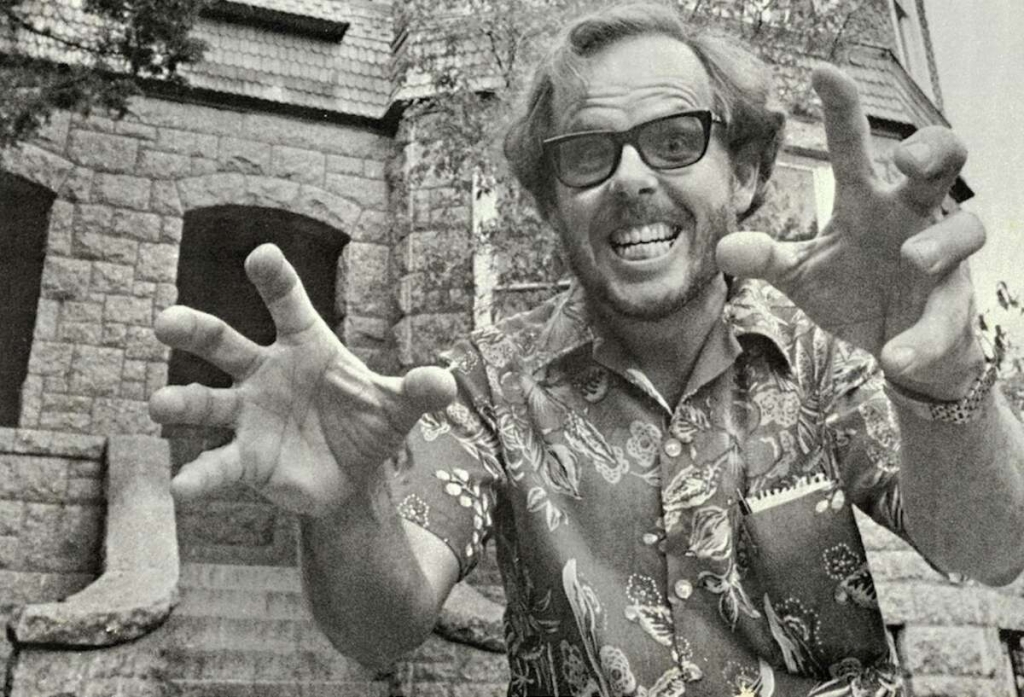 Every horror lover has, at some point in the life of their fandom, been asked, “Why?”

Why pick a genre that celebrates the darkest human impulses and strives to inspire fear? What is it that returns us over and over again to art that embraces ugliness and blood? Why do we love our monsters so much?

There aren’t simple or universal answers to any of these questions, but for many of us, it is because we see that horror is as much an act of creation as destruction.

Rondo and Bob, the latest documentary from writer/director Joe O’Connell, explores the giddy joy of creating something terrifying by indulging in the same love and starry-eyed fandom as its focal point: set designer and all-around avuncular eccentric, Robert Burns.

Set design and art direction are among the greatest unsung heroes of film-making. Audiences can name directors, stars even composers, provided they’re Danny Elfman, but very few could name an art director.

Robert Burns understood that a movie was only as effective as its props and sets.

A Texan by birth and choice, Burns created the sets and props for some of the most beloved horror films of all time. 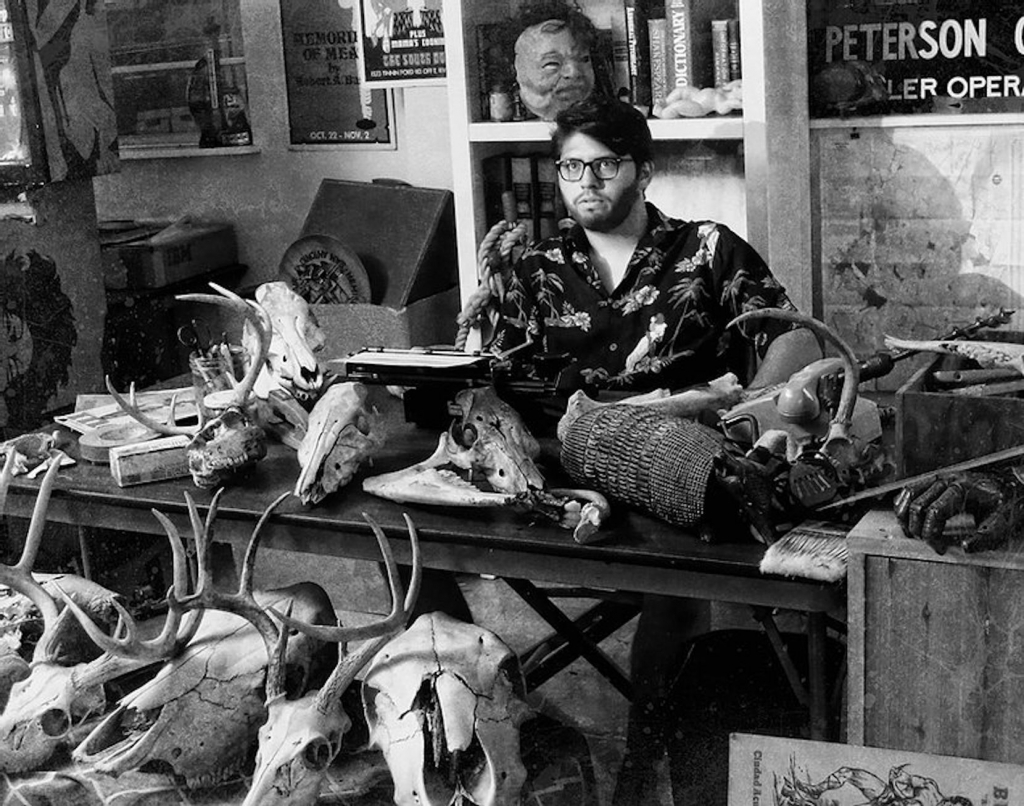 His career began with The Texas Chainsaw Massacre and went on to include work on The Hills Have Eyes, The Howling, and Reanimator.

His work was meticulous; Burns filled his sets with detail and precision.

Throughout his life, he was compelled by a deep fascination with the actor Rondo Hatton.

Rondo, the documentary informs us, was a good-natured, kind man who was the most handsome boy in his class, until he started displaying symptoms of acromegaly, a disease that would ultimately warp his face beyond recognition. Though Rondo was a small-framed man, his features made him an ideal candidate for monster movies.

Burns became an enthusiast and documentarian of Hatton’s life. 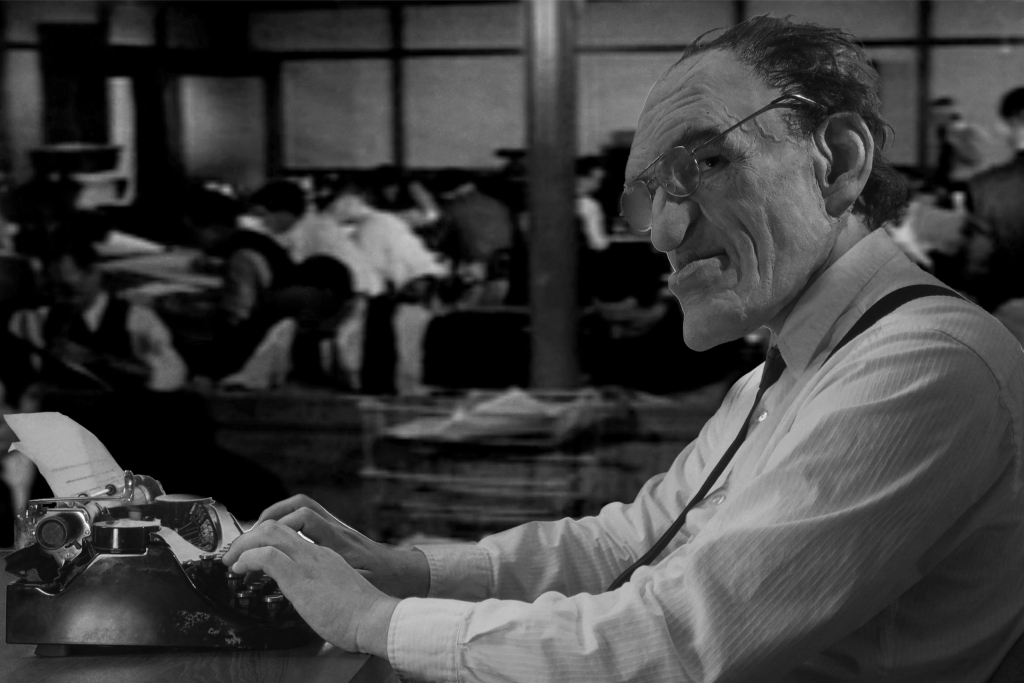 Each is effective in its own way, though the transitions between interviews and dramatizations are jarring at times.

RONDO AND BOB is clearly an act of love; the documentary itself feels like the kind of production it celebrates, where artists who adore the medium and the pure joy of making films, come together to create something special.

And what horror fan doesn’t delight at stories of a young Tobe Hooper beginning his plans for The Texas Chainsaw Massacre, or hearing Dee Wallace half-remembering a moment she passed Burns in a scene from The Howling?

For many fans of the genre, these artists and films are hugely important and influential; seeing them in a real-world context — not as something we revere but as something someone made — is a lot like seeing our elementary school teachers in the wild; a complete re-envisioning of something that’s impacted us.

This film clearly has a deep affection for both of its titular men; Bob and Rondo are treated with love and admiration.

We get a fuller look at Burns; and what a fascinating individual he was. 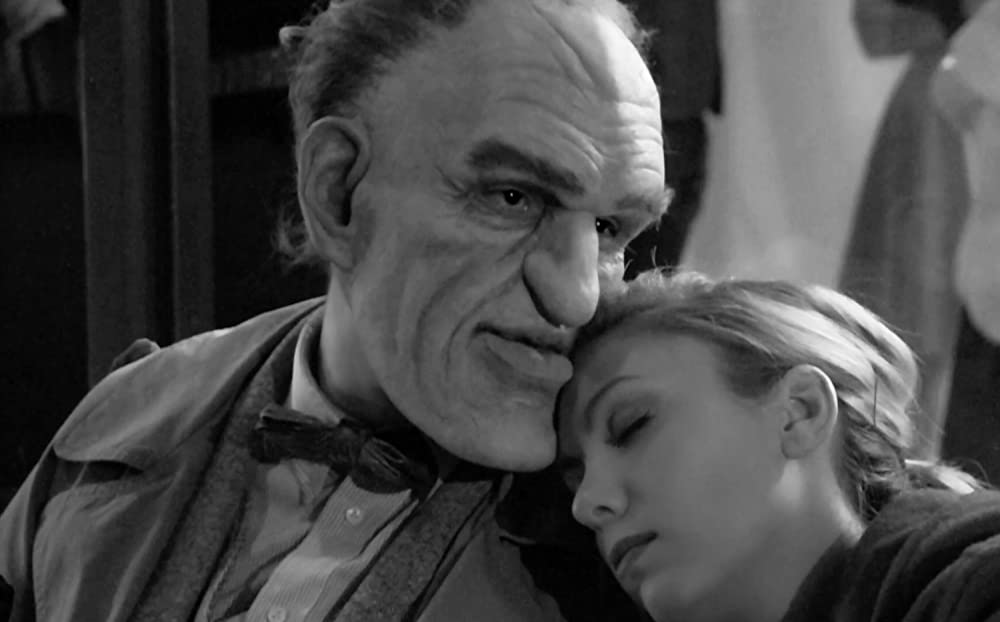 The documentary affectionately but truthfully peals the mask back from the legend to show a man who, while friendly and funny, also suffered attachment disorders. And while certainly some within the horror community are aware of Robert Burns, set director, Rondo and Bob introduces us to Robert Burns, parody song-writer.

The glut of information about Burns and the richness of his story leads to Rondo and Bob‘s biggest weakness, however.

There is simply too much story to tell about both men, without there being a parallel in their lives.

Rondo clearly meant a great deal to Bob, but even within the framework of the documentary, it does not seem like Burns’s devotion to Hatton drove him further than his love for a great Halloween costume. And while both had a history with journalism, their lives didn’t follow similar trajectories. Burns was a jack of all trades, attempting and excelling at many things. Hatton made the best of the hand dealt to him, but was ultimately exploited by the film industry, who saw his painful and disfiguring disease as an easy paycheck.

Both men may have been better served by separate documentaries. Robert Burns led a rich and weird life that could easily fill a full movie.

That said, Rondo and Bob manages to give a great crash course in Burns and Hatton.

Viewers will come away with an appreciation for two men who deeply impacted horror culture. Rondo and Bob doesn’t have the clearest thesis statement, but it is well-paced and infinitely watchable.

The reenactment actors all acquit themselves well, though special notice must be paid to Ryan Williams, who makes Robert Burns into a charming, likable cheeseball, rattling off bad puns and enthusing about the formula for fake blood.

Joseph Middleton makes Rondo a deeply felt and sympathetic character, under the unenviable weight of the Rondo makeup, which was beautifully created and applied by Paul R. Smith.

Ultimately, Rondo and Bob is far greater than its weaknesses.

The documentary uses every trick in the book to examine two men whose impact on the horror community will resound forever. Not everything succeeds, but that’s the joy of making art; taking the chance and hoping that the pure love of creation carried through to the viewer.

That love and passion are present in every frame of Rondo and Bob.