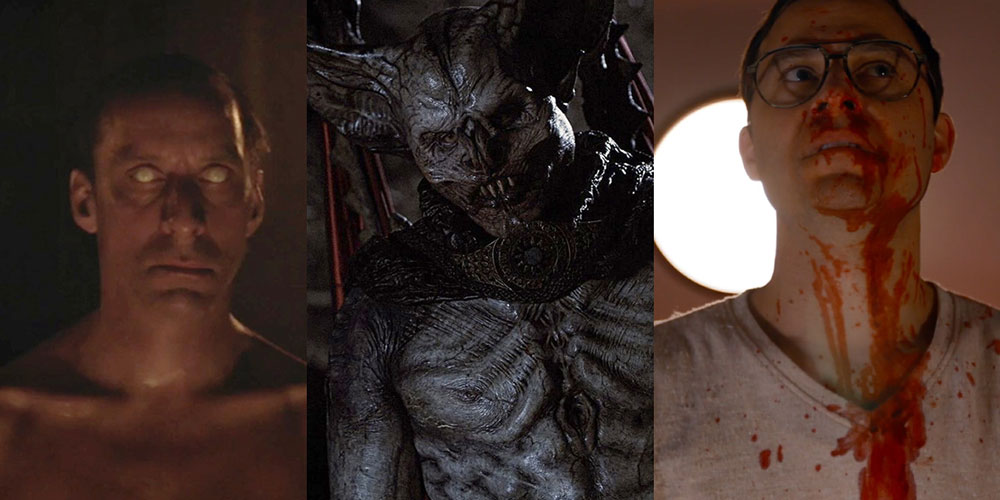 Halloween may be cancelled this year, but Panic Fest won’t let Halloween die! Join Panic Fest Co-Founders Adam Roberts, Tim KC Canton, and friends for a weekend full of spooky films and virtual events that will make your spine tingle with delight and terror.

Panic Fest’s “Tricks & Treats” virtual Halloween Weekend will be held online October 30 – Nov 1, 2020. This will not be taking the place of Panic Fest 2021. Instead, consider it an extra bonus — like getting a full-sized candy bar while trick-or-treating. More details surrounding Panic Fest 2021 are coming soon. Until then, the popular fest invites you to get spooky with them and make the most of being shut in this Samhain.

The three-day event features films, short film blocks, and live events. Best of all, the horror community gets to participate with one another throughout the weekend.

In a continued partnership with IFC Films and IFC Midnight, attendees can enjoy three brand-new horror films; Kindred, Hunter Hunter, and The Vigil.

The lineup includes a total of 13 feature films and over 25 shorts for you to sink your teeth into. 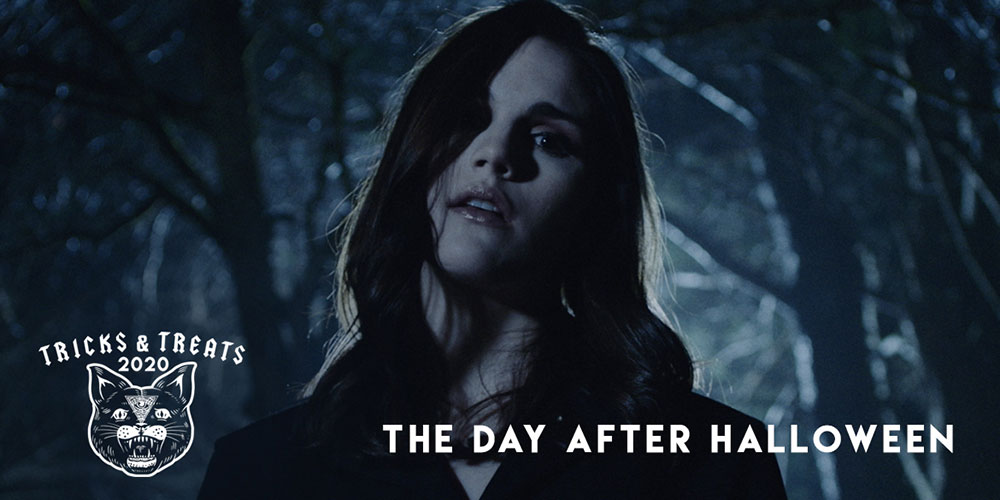 The feature films include some of our recent favorites from the festival circuit, as well as many we can’t wait to check out for the first time:

But that’s not all! The short film programming looks to be exceptional, with three stacked short blocks, as well as a special presentation of Etheria Shorts. 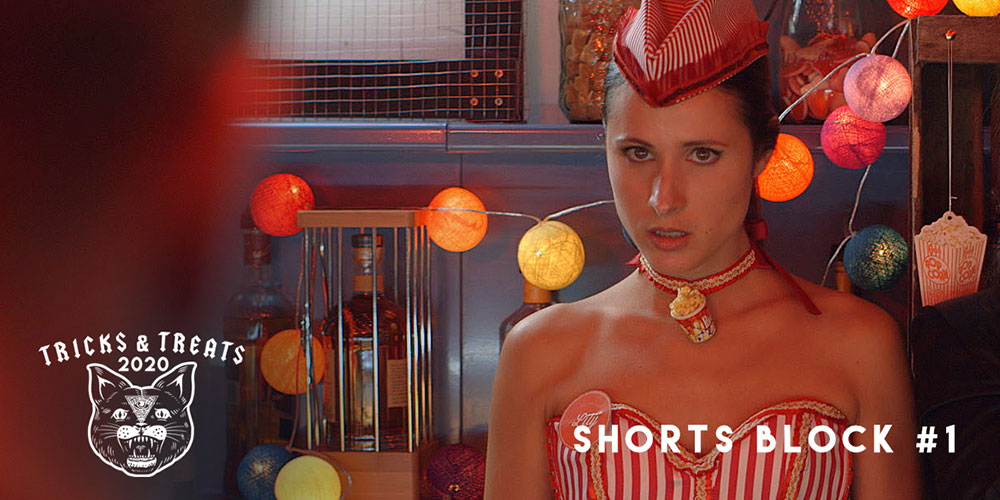 The fest has also curated a selection of special programming, including a horror-themed debate between podcasts Nightmare Junkhead and FrightDay, an hour-long nostalgic Halloween special from Forever Bogus, The Final Girls: A Conversation with Women in Horror hosted by Fangoria, and so much more.

Finally, it isn’t Halloween without some games is it? Tune in to enjoy live trivia, bingo, Twitch game streams, happy hours, and more throughout the weekend. In addition to live films and events, several of the films will include a VOD option and will be available one day after they stream live during the fest.

Panic Fest is entering its ninth year and has been recognized for three years running as one of the top 25 best genre festivals in the world by MovieMaker Magazine.

Get your tickets and view the schedule now at panicfilmfest.com/tricks.