My talented colleague, Morbidly Beautiful’s Short Horror Editor Berlyn Nikolunauer, recently wrote a wonderful article highlighting ten of her favorite shorts out of this year’s Panic Fest. Berlyn and I share a real passion for the art of short film, and I loved her selections from the fest’s spectacular slate of shorts. But there was such a wealth of must-see content highlighted in several stacked short film blocks that we couldn’t stop at just ten. Thus, I’m thrilled to share ten more exceptional bite-sized bits of badass horror, highlighting some of my personal favorites from the fest. A guy with his guts on the outside of his body really wants a promotion.

GUTS is a horror-comedy short film about a day in the life of a guy who has his guts on the outside of his body, which is every bit as unsettling as it sounds. He’s having a very hard day having to deal with a jerk boss and some nasty bullies. Can guts guy Tim survive the day and stand up to the bullies and get that promotion?

Written and directed by Chris McInroy, GUTS is a riotously funny farce about the horror of office politics featuring a bevy of gross-out practical effects.

For those of you who caught Shudder’s pitch-perfect horror anthology Scare Package, you’ll already be familiar with McInroy’s work. He was the mastermind behind the standout short “One Time in the Woods” featuring the iconic Goo Guy (for which he received a coveted Drive-In Academy Award nomination from Joe Bob Briggs himself for “not allowing the plot to get in the way of the gore”).

If you crave a bit of depth with your depravity, it’s not hard to see this short as a witty allegory for how we judge, ostracize and discriminate against those who are different or don’t quite fit in. At the end of the day, however, it’s really just an excuse to have some visceral fun with blood, guts, and campy humor.

With a hilariously over-the-top, goretastic ending that pulls no punches, the squeamish would be wise to avoid this one. But for those who have GUTS, McInroy delivers a satisfyingly sick short that’s wildly fun.

(For more exciting work from this curator of carnage, check out the links below.)

We Summoned A Demon 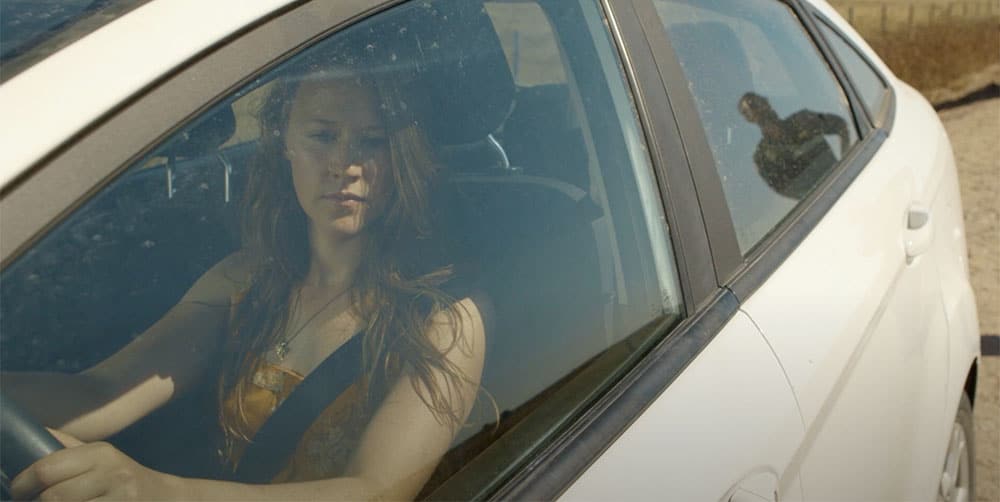 A friendly woman is pulled over in the middle of nowhere by an officer who is not what he seems.

An eight-minute exercise in true terror, Chris Freeman delivers a stripped-down but highly effective thriller that hooks you from the first frame and never lets you go.

Speed Trap plays on the pervasive fear felt by women who find themselves alone and vulnerable, in an unfamiliar place — and the horrifying realization that you’re never really safe and no one can be trusted. It’s a simple concept, but Freeman exploits it for all its worth by creating a compelling short that’s unbearably tense from beginning to end.

I tried to track down more information on this talented filmmaker and came up short. But I’ll definitely be keeping a close eye on what he does next given how impressed I was with this offering.

3. The Rotting of Casey Culpepper 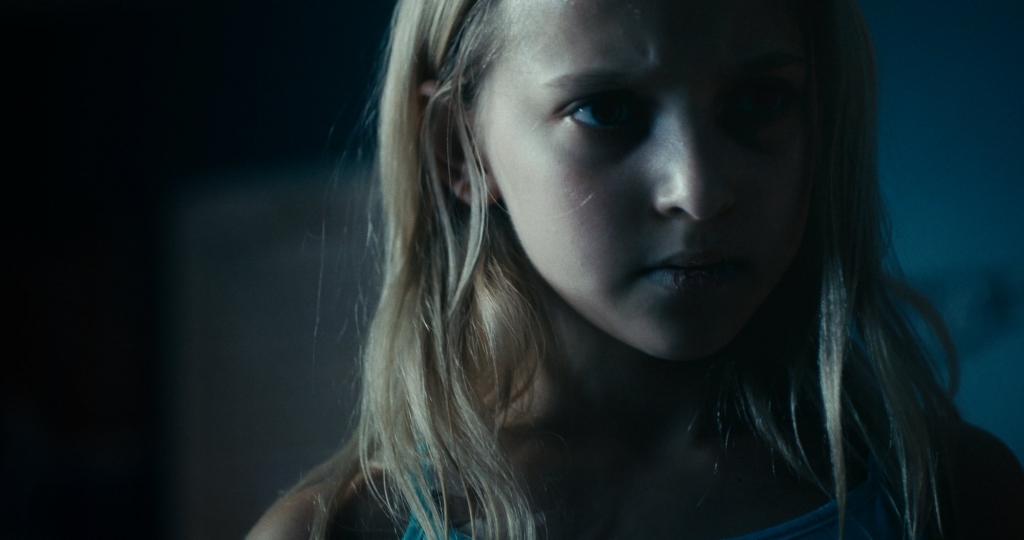 A girl battling leukemia and her single father fall into a well of paranoia when the girl experiences visions of a tumor-covered creature.

Panic Fest hosted the world premiere of Daniel Slottje‘s The Rotting of Casey Culpepper, a remarkable short inspired by the emotional experience of an illness in his own adolescence. The film stars Slottje himself as the single father of a young girl battling leukemia. 13-year-old Lilliana Ketchman, known for her work on the show Dance Moms, makes her theatrical debut as his daughter, Casey.

Described by Slottje as a “personal body-horror story”, The Rotting of Casey Culpepper depicts the horror of illness and the unspeakable pain of watching someone you love dearly suffer at the hands of a monstrous force — a darkness that can’t be contained or controlled. As we watch Casey battle with an evil that can’t be seen and that attempts to destroy her from within, we ache as her father tries desperately to protect her while knowing he is truly helpless.

Both Slottje and Ketchum are extraordinary and do a perfect job bringing to life the believable relationship between a loving father and daughter.

As intensely chilling as it is heartbreaking and emotionally investing, Slottje delivers a powerful, allegorical monster movie about the emotional experience of illness and the horrifying toll of cancer and the process of chemotherapy.

“It’s a dramatized account of a rare, and debilitating hormone illness I had as a teen, and the fear,  loneliness, and isolation I experienced because of it.” – Daniel Slottje

Slottje is currently developing the story into a feature film, and I can’t wait to see him expound on this captivating tale of hope and perseverance in the face of unspeakable fear.