Introducing: The Pod & the Pendulum

We proudly debut the popular film lovers’ podcast “The Pod and the Pendulum” on our network, beginning with the second film in the Critters franchise.

Two years after a carnivorous alien terror is unleashed on the poor residents of Grovers Bend, the ferocious furry fiends are back to ruin Easter for everyone — especially the Easter Bunny. Join Jerry and Mike as they serve up THE MAIN COURSE, a tasty and totally 80s dish of horror/sci-fi silliness. 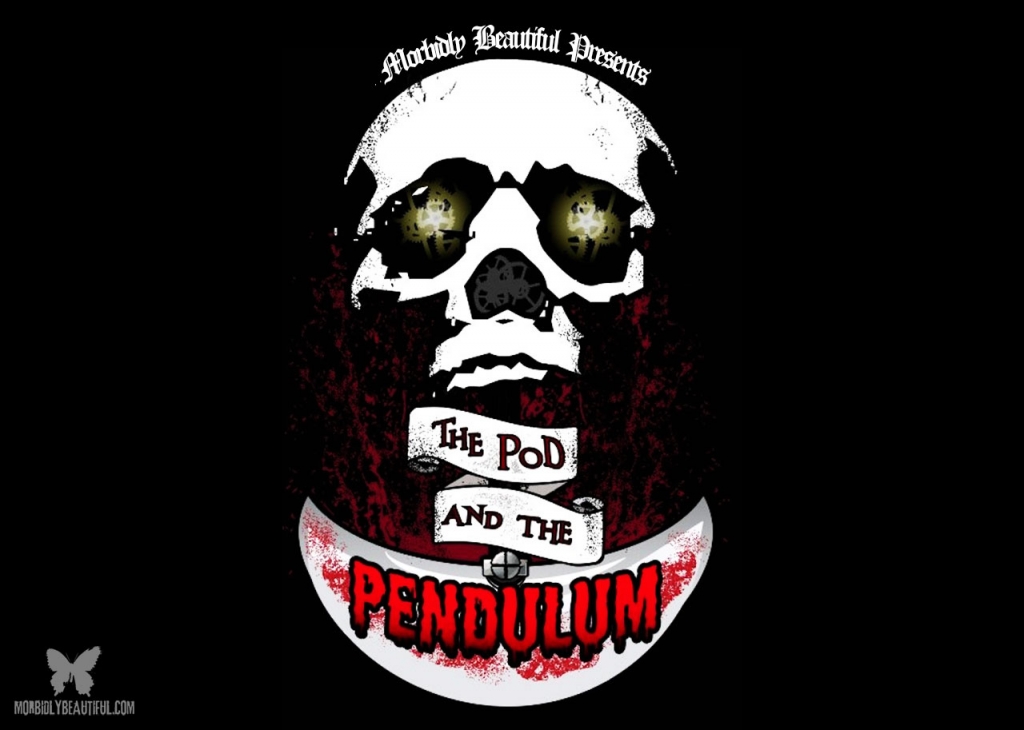 Editor’s Note: We are so incredibly excited about the high caliber of podcasts we’ve added recently to the Morbidly Beautiful podcasting network. Joining our impressive lineup is the highly entertaining horror movie podcast THE POD AND THE PENDULUM, a weekly cast that explores popular horror franchises, one film at a time. From heavy hitters like Friday the 13th, to the direct-to-video titles like Subspecies, hosts Jerry Smith and Mike Snoonian — along with their special guests — have you covered!

We’re thrilled Jerry and Mike decided to bring their well established and extremely popular show to Morbidly Beautiful. For their debut on our network, we’re jumping in with Episode 47 of the show, the second in their series covering the CRITTERS franchise. We’re also including Episode 46, which kicks off the discussion of this beloved cult classic series.

If you want to catch up on previous episodes covering other franchises, you can find the show on iTunes, Stitcher, and Spotify (look for links at the bottom of this post). 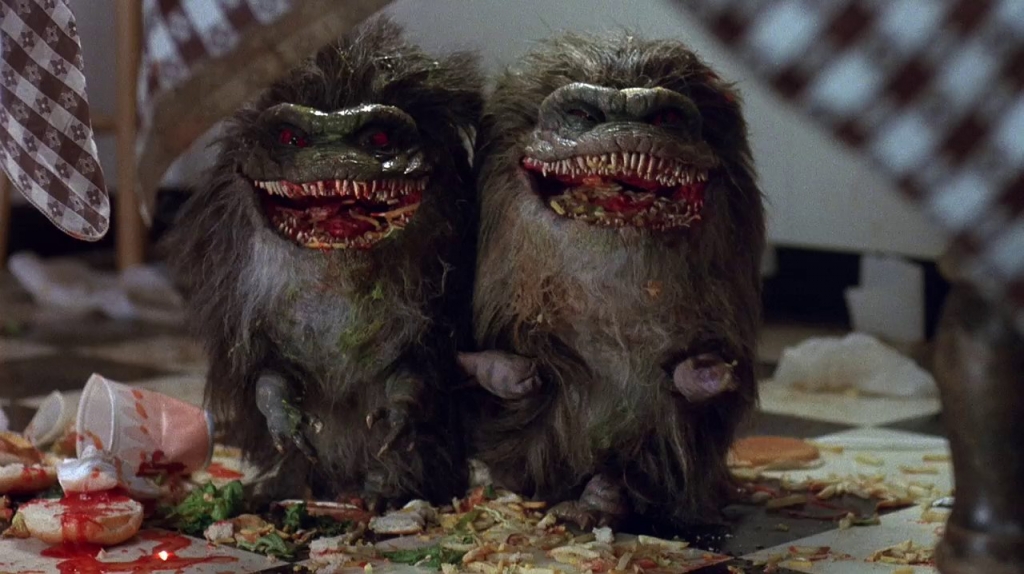 We want the Crites! Our coverage of the man-eating, space traveling furballs continues with 1988’s Critters 2: The Main Course. Me (Jerry), Mike, and our special guest talk about our love for this Mick Garris feature, as well as give an overview of Garris and why he’s such an important figure in modern horror.

We have a lot of fun this one, and risk going off the rails a few times where we come up with our alternate history of the film as well as a number of fun facts that may or may not score you some bucks if there’s ever a Critters category on Jeopardy. Plus, Mike divulges some terrible facts about his childhood involving light bulbs and being left behind in his baby car seat.

Check out this week’s episode below. And be sure to tune in every Thursday for new episodes of THE POD AND THE PENDULUM on the Morbidly Beautiful Network. Next week we’ll be discussing Critters 3 with special guest Nat Brehmer. 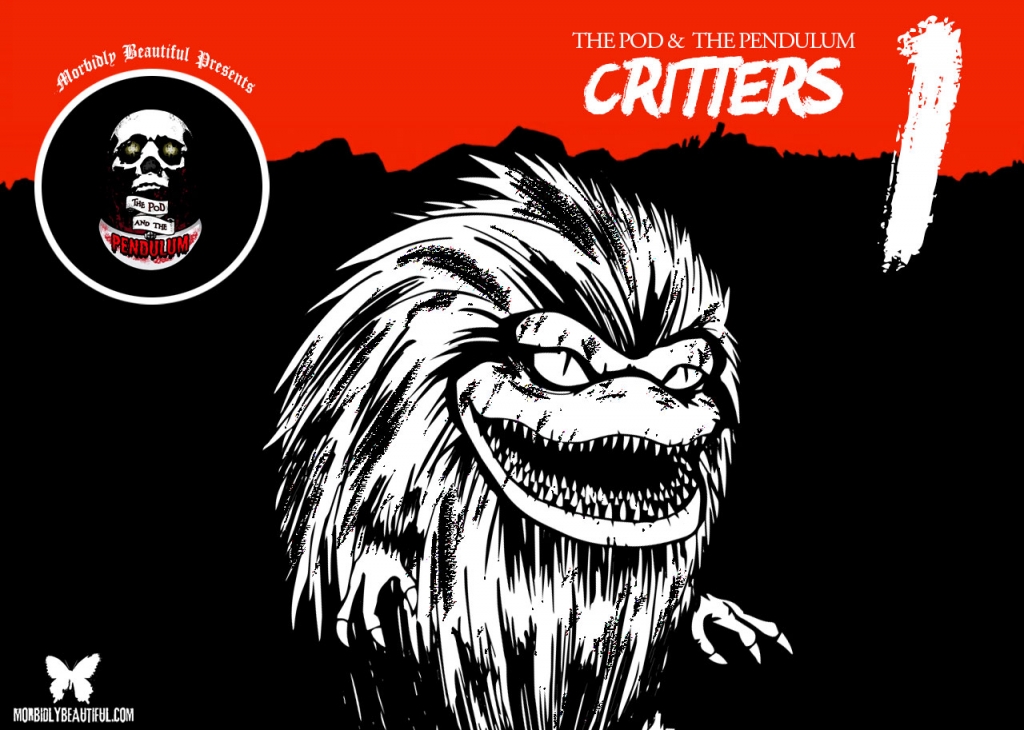 If you want to hear us chat about the sci-fi infused horror comedy CRITTERS with special guest Nat Brehmer before diving into our discussion of CRITTERS 2, you can listen to that episode below.

While tiny monster movies are decidedly not Mike’s jam (the man has only seen one Puppet Master for God’s sake!), he found himself absolutely smitten during his first time watch of this 80s cult-classic. Meanwhile Jerry and Nat dive deep into why this little title about a small town overrun by furry alien hedgehogs with endless rows of teeth and enough of an appetite to match Homer Simpson in a donut eating contest. Plus, if you thought we couldn’t make a Critters/Coen Brothers comparison, well you good sir or madame are wrong!

The Pod and the Pendulum now has a Facebook Page. Join us over there for bonus show content, contests, giveaways and good clean horror related discussions.

Find us on  iTunes, Stitcher, and Spotify.