In honor of our anniversary, we proudly debut The Bloodhound Pix Podcast on our Network, with a premiere episode honoring the films of Lucio Fulci. 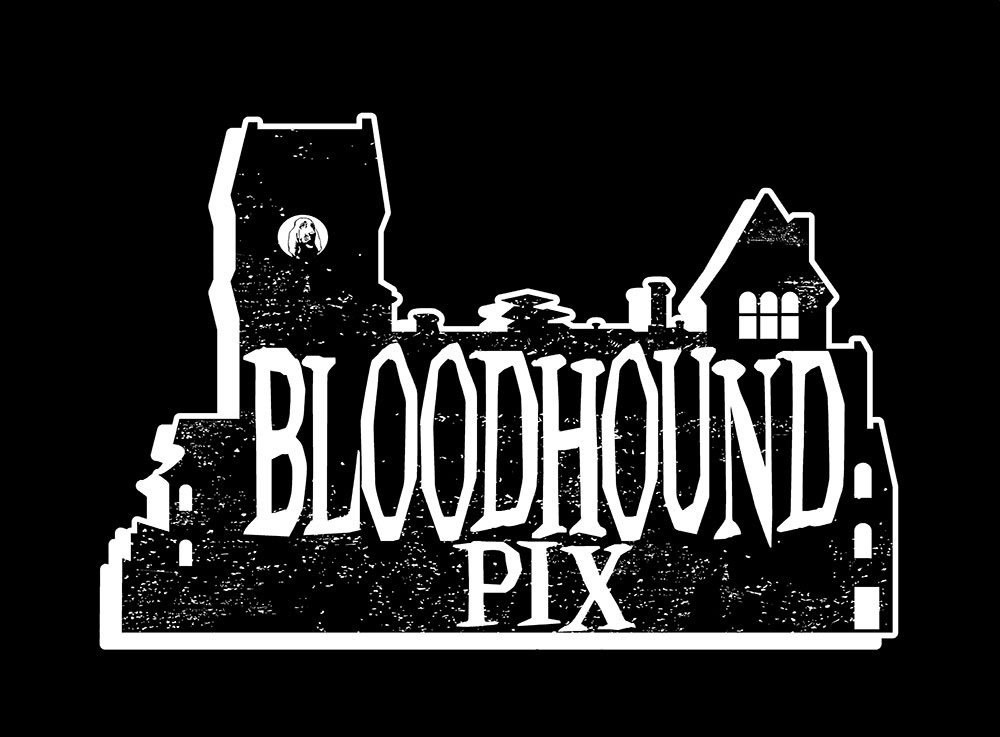 Morbidly Beautiful was founded five years ago — born out of a passion for horror and belief that this transcendent genre is beautiful, powerful, and incredibly important. It was also founded with a love of indie and a deep desire to celebrate the often underrepresented and unsung champions of the genre.

As we’ve grown over the years, in exciting and truly surprising ways, we’ve worked to expand our reach and find new ways to engage with those who share our passions. One of the recent enhancements to our site is the launch of the Morbidly Beautiful Podcast Network. This network has allowed us to deliver more unique and compelling voices, champion more indie creators, and strengthen the diversity that has always been one of our driving forces.

I could not be more thrilled to celebrate our anniversary with the addition of yet another incredible show to our network. What makes this even more special is that we have chosen a show that, like Morbidly Beautiful, was launched to celebrate all things indie.

About the HostsCraig Draheim earned his undergrad degree at Eastern Michigan University, graduated from the Second City Training Center Conservatory in LA also becoming a member of National Lampoon’s Lemmings, and most recently received his MFA in screenwriting with the David Lynch Graduate School of Cinematic Arts. He currently resides in Detroit with his wife, daughter, three-legged dog, and overweight cat. Kyle Hintz is a filmmaker based out of Chicago, IL. He holds a B.A. in Theatre from McKendree University and an MFA in Screenwriting from the David Lynch Graduate School of Cinematic Arts at Maharishi University of Management. Josh Lee is a horror screenwriter with 20 + features written. Austin Film Festival semifinalist. Hollywood Horror Fest Finalist. Stage 32 New Blood semifinalist. Screenwriting MFA David Lynch School at Maharishi University.

New episodes of the podcast air every Tuesday, according to the following schedule:

A traditional episode where one of the co-hosts (or guest) picks two independent/obscure movies that we spotlight and give our thoughts on.

We interview someone that works in the horror industry to get an authentic perspective of what it’s like in the modern era. Sometimes instead of an interview we have more round table discussions on specific topics like film festivals, film schools, etc.

We spotlight and discuss the new independent horror movies that we’ve received as screeners; films that have yet to or are about to be released. 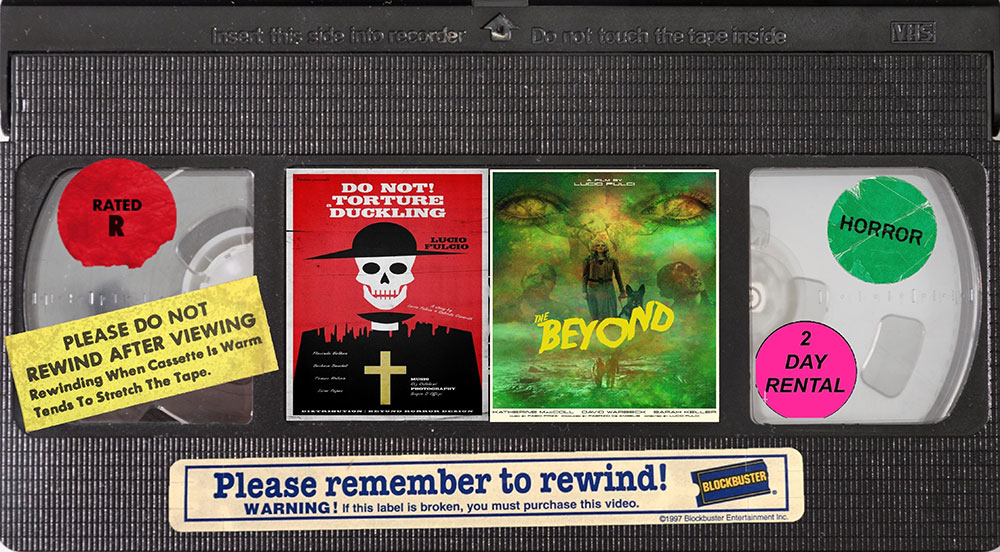 It’s the first Tuesday of the month! That means Bloodhound Pix is releasing this month’s Cinema Obscura Double Feature episode.

Prepare yourself for a double feature of the obscure and independent cinema that the horror genre has to offer. Each episode Craig, Josh, and Kyle will tackle two movies that’s one-part highlight and one-part retrospective review, where the three will be able to loosen up and let their personal opinions shine. The movies might be hidden gems, dumb fun, so bad they’re good treasures, torture films, movies “only a mother could love,” or some combination — but someone deems them worthy of a viewing. And the other two go along for the ride!

In this episode, we talk Kyle’s double feature picks: Don’t Torture a Duckling (1972) and The Beyond (1981), a double dose of Lucio Fulci.

Kyle and Josh bond over their mutual love of Lucio Fulci and debate their favorite film from Fulci’s “Gates of Hell” trilogy. Meanwhile, Craig tries to find the beauty in Italian sleaze and eye trauma.

“Don’t Torture a Duckling” (1972): A reporter and a promiscuous young woman try to solve a series of child killings in a remote southern Italian town rife with superstition and a distrust of outsiders.(Streaming on Shudder and Amazon Prime). / “The Beyond” (1981): A young woman inherits an old hotel in Louisiana where, following a series of supernatural “accidents”, she learns that the building was built over one of the entrances to Hell.(Streaming on Shudder)

Bloodhound Pix is comprised of: Craig Draheim, Josh Lee, and Kyle Hintz. If you love this episode, be sure to head here to catch up on past episodes. You can also find this incredible weekly podcast on all major podcasting platforms, including iTunes, Stitcher, Spotify, and Soundcloud. Be sure to follow the show on <a href="https://www.facebook.com/Blood