While well made and boasting strong lead performances, “Exit 0” unfortunately lacks the necessary thrills to make it very memorable. 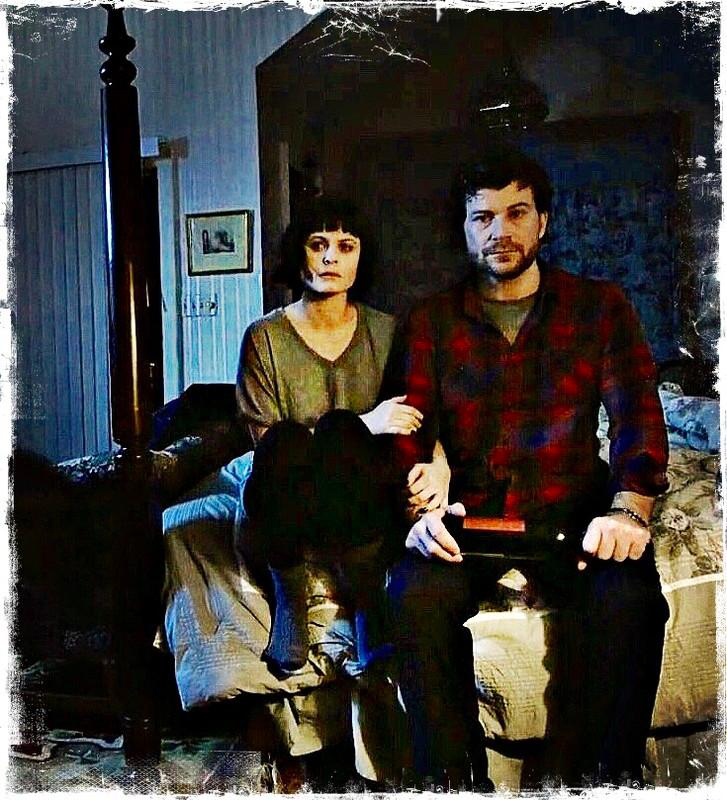 Billy and Lisa are a couple who are clearly not on the same page.

Strange things begin to happen right away, throwing Billy and Lisa more off center than they already are. 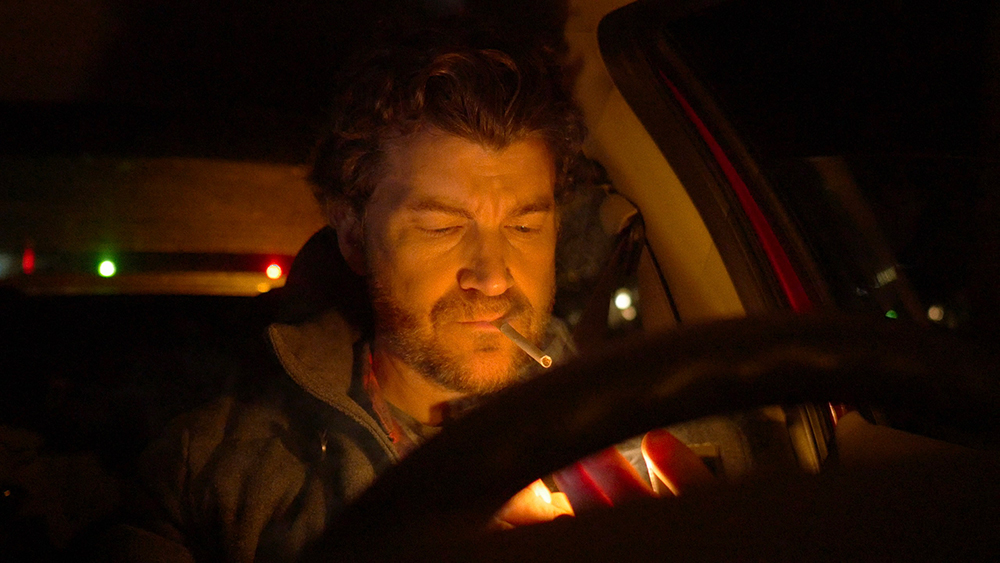 Fazio also displays a sensitivity that shows the viewer that, under more normal circumstances, Billy is a relatively level headed guy, albeit with a bit of a trust issue.

Augie Duke, an actress who is at once irresistibly cute and incredibly sexy, is the perfect counterpart as Lisa. She gives Lisa an ‘I’m-not-doing-anything-wrong’ demeanor with hints of an unknowable quality.

(There’s a great scene with Duke in the middle of the film talking to a detective, and she does stellar work here, showing just how complicated the relationship between Lisa and Billy actually is, simply by answering questions.)

Duke makes you want to believe Lisa and think that Billy is just a bit insecure. 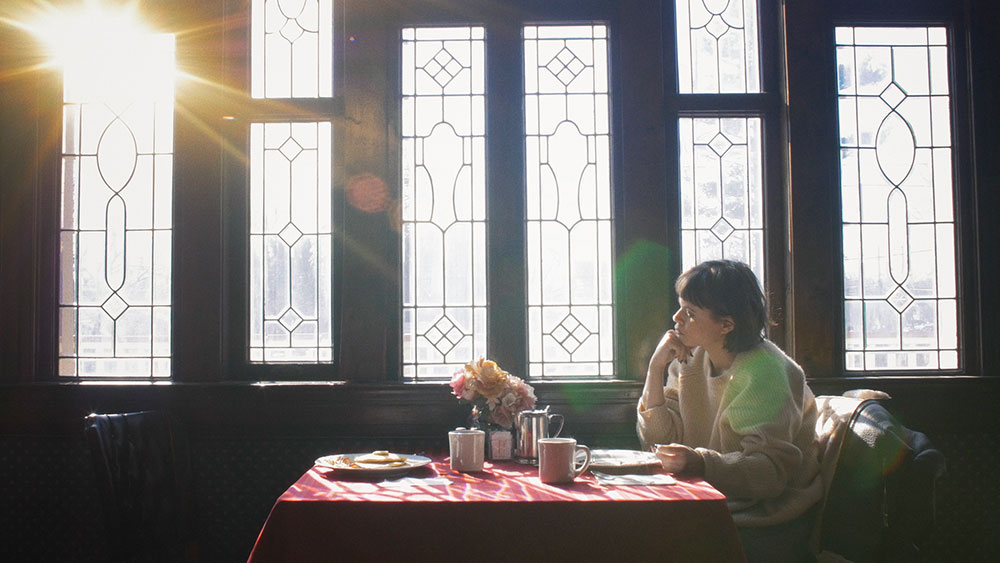 But not knowing which is the case adds an extra level of mystery to the darkness that lies at the center of the story.

When Billy finds an old videotape under the bed in their room, he pops it in the VCR while Lisa takes a bath. Thinking it’s a movie at first, he quickly realizes that it’s showing real people following a couple back to their hotel room and murdering them…in the same room that Billy and Lisa are staying in now. It’s a bit like the 2008 film Vacancy in this way.

From here. Exit 0 creates a paranoid mood that slowly builds as Billy becomes obsessed with uncovering who was behind the gruesome events on that videotape. 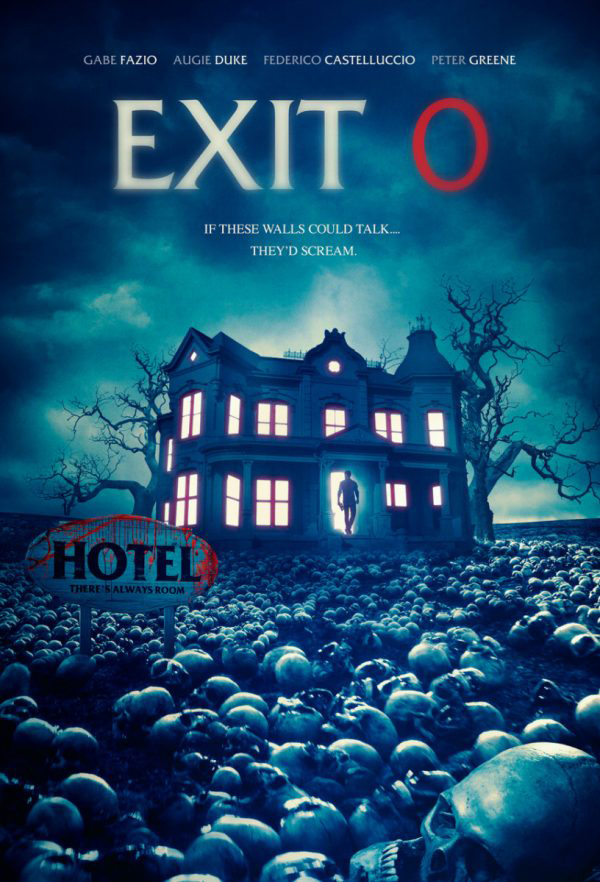 Even the opening notes of the musical score seem to sing, “I see a red door and I want to paint it black,” recalling The Rolling Stones classic and creating a dangerous sound to accompany the mood on screen.

Where Exit 0 suffers the most is its unfortunate lack of scares or thrills. Events escalate at a decent enough pace, minus a couple talky sequences here and there. But as the film progresses towards its conclusion and Billy’s growing obsession worsens his mental state, little happens to satisfy the creepy build up in the beginning.

Ultimately it’s the two leads that carry the film, with Gabe Fabio and Augie Duke delivering strong performances and making for a believable onscreen couple. However, Exit 0 is a middle-of-the-road film. You’ll likely find enough to like while watching it, but you’re not likely to remember much after the final scene fades to black.