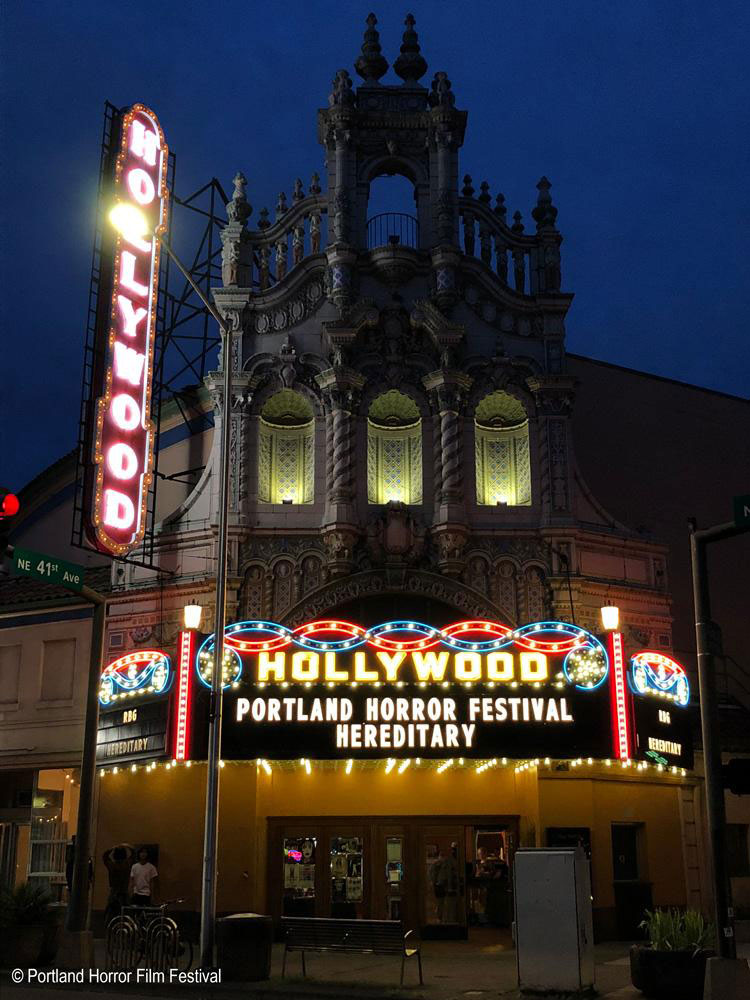 For those that think you gotta go to Los Angeles to find great horror film fests, it is absolutely not true. Maybe you have always wanted to visit the Pacific Northwest? Are you a huge horror fan? Then the Portland Horror Film Festival is the place for you! Visit the beautiful PNW and get your dose of thrills, chills, and of course, blood!

Since this is Women in Horror Month (although this woman wishes it was year-round), I’d love to share a terrific horror film festival up here in the Pacific Northwest.

This year they are celebrating 10 Years of Women in Horror Month! 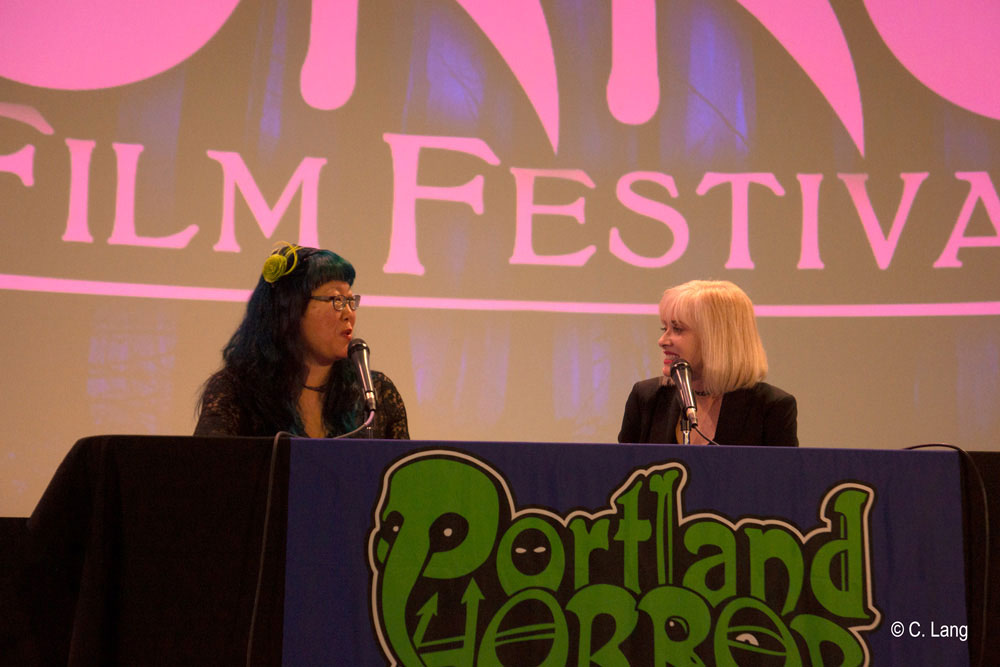 Portland Horror Film Festival returns to the big screen with 4 days of independent Horror Films for its 4th annual event, June 5-8, 2019, at the famous Hollywood Theatre in Portland. The inaugural festival in 2016 served up a smorgasbord of international horrors to near sell-out crowds, ravenous for independent horror films.

As a dedicated supporter of those fighting for equal representation in the film industry, PHFF is again waiving submission fees for women directors during the month of February for Women in Horror month.

Gwen Callahan, co-director of PHFF maintains that “there is a whole segment of the filmmaking community that has been systematically under-represented, with one notable horror producer even recently suggesting that there just aren’t that many women interested in making horror films! As a Horror fan who happens to be a woman, I’m seeing numerous female voices in indie horror, and just as many women as men, if not more, attending the festival. I love this push for equal time for women directors on the big screen.” 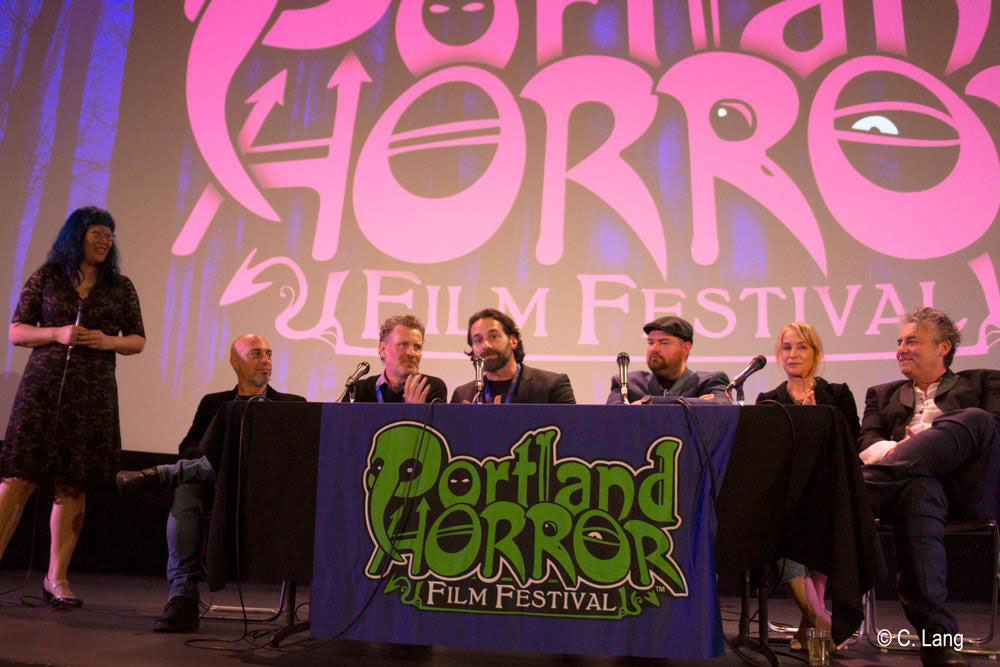 Cast and Crew of Big Legend, Q&A after their World Premiere in 2018

Even with Portland Horror Film Festival’s commitment to gender representation, women-helmed horror films have only made up about 25% of submissions, with a similar percentage of official selections.

But each year, films from women have not only showcased unique horrors, but have gone home with top honors. Lilith’s Awakening, directed by Brazilian filmmaker Monica Demes, was the feature-length winner of the Goule D’Or (Best Overall film) in 2017, and Elizabeth Tabish’s short film “Cecilia,” was awarded the Main De Gloire (Special Jury) Award in 2018.

Gwen reveals that over the past two years “more women filmmakers have submitted their films than ever before, but there’s definitely room for more. I’ll be happy when mainstream lists of ’10 filmmakers to watch’ have an equal number of women, men, and others.” 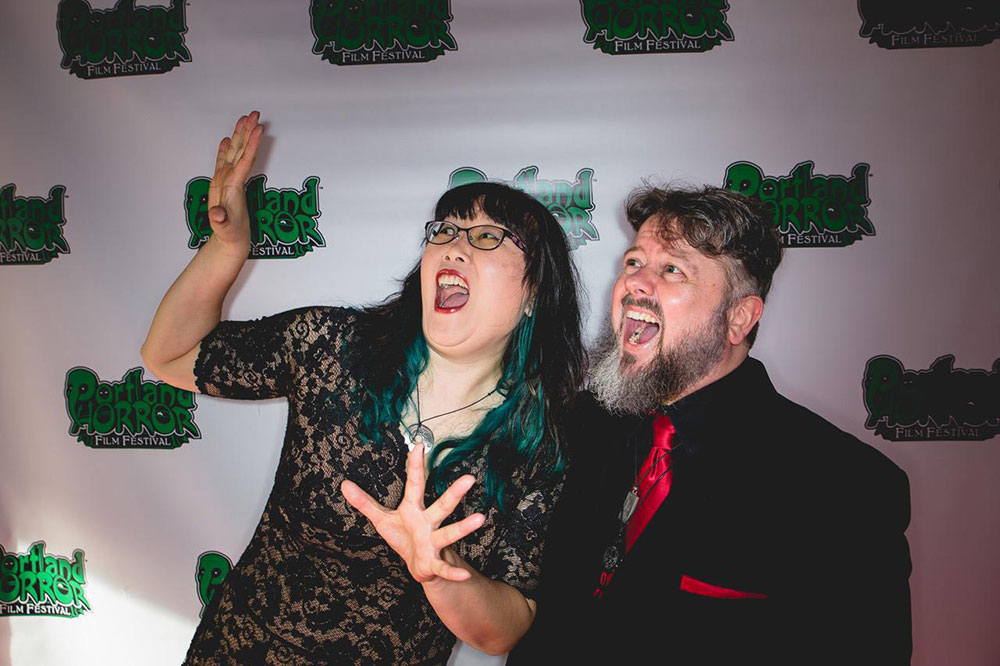 Filmmakers are invited to submit their independent short and feature-length horror films through Film Freeway at:

Besides being enjoyed by Portland’s distinguished horror fans, and being eligible for a number of Festival Awards, selected films are also reviewed by an industry insider for the Bloody Judge Award. Past judges include Brian Yuzna, producer of Re-Animator and director of Return of the Living Dead III, Gregg Hale, producer of The Blair Witch Project, and Richard Stanley, director of Hardware and the upcoming The Color Out of Space.

For more information on the festival and upcoming events, please visit: 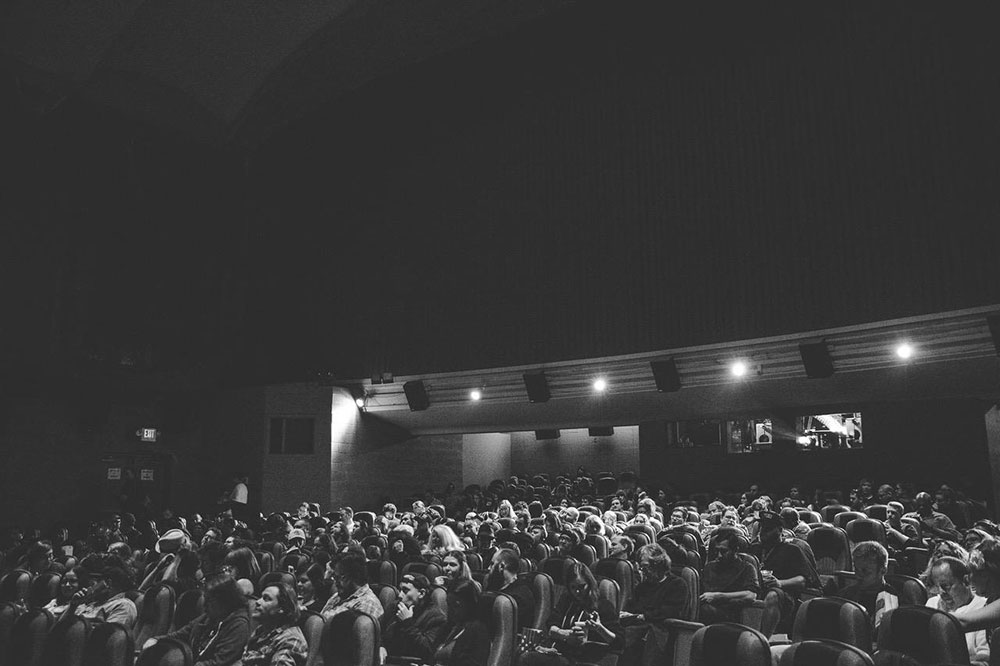