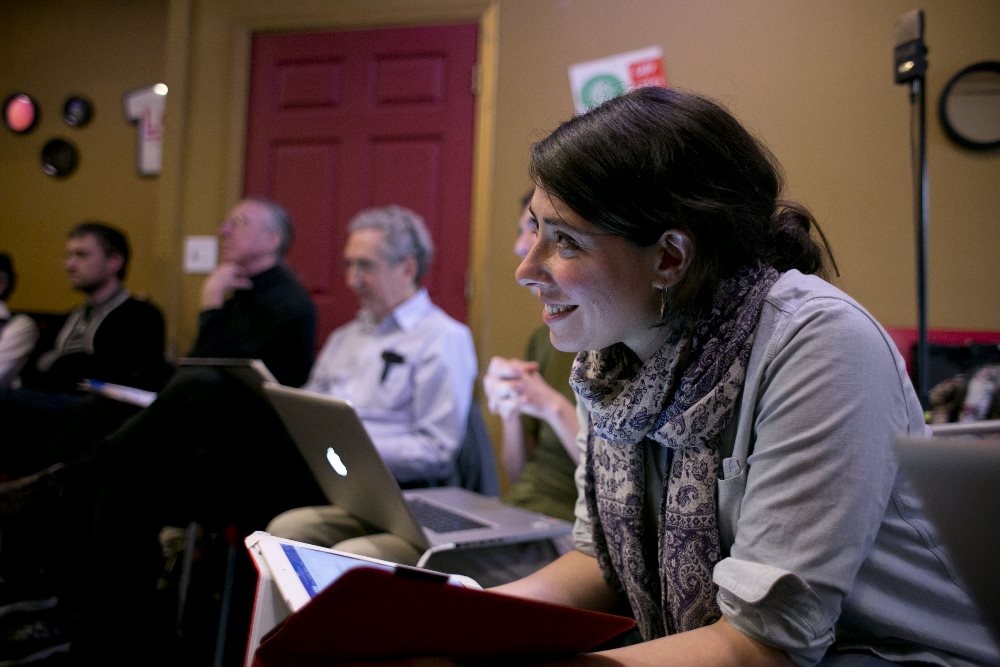 It’s Women in Horror Month — a time when we spotlight both the talented and passionate women working in the genre as well as when we call attention to the disappointing lack of female representation behind the lens. Fortunately, we’re closing out the month with some exciting breaking news. Tony award-winning theater director Rachel Chavkin is set to direct the highly anticipated remake of Shrew’s Nest.

Adapted from the 2014 Spanish thriller Musarañas (Shrew’s Nest), the film centers on a pair of agoraphobic sisters living in a small apartment in 1950s Madrid. The sudden entry of a stranger into their metaphorical shrew’s nest sends the sisters down a horrific spiral reminiscent of Stephen King’s Misery. Released by Sony in Spain, the film was nominated for three Goya Awards in 2015, including Best Actress and Best New Director.

Musarañas earned an impressive 94% rating on Rotten Tomatoes and is now available for streaming exclusively on Shudder. Paramount announced that it would be remaking the successful film earlier this month. 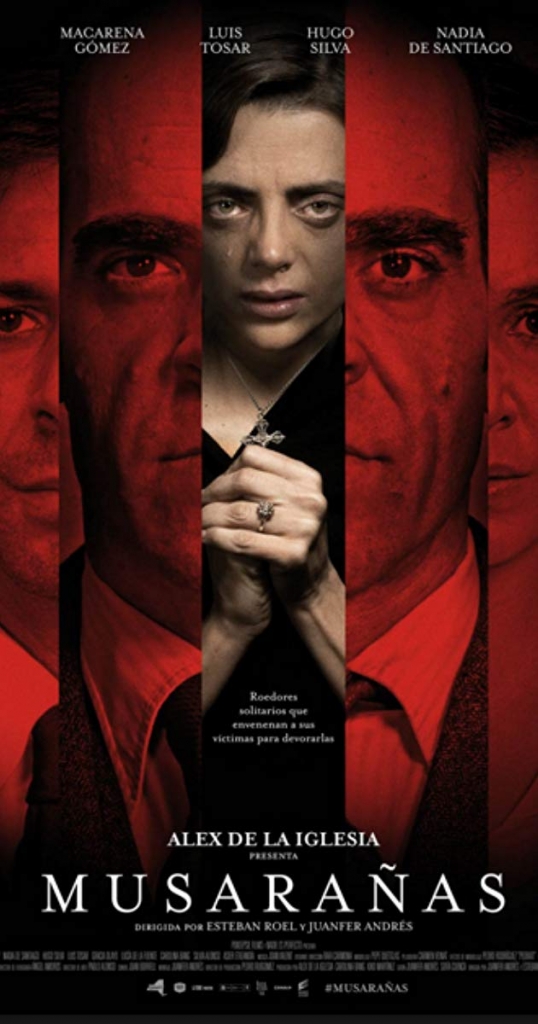 Director Rachel Chavkin earned her first Tony Award last year for her direction of the musical Hadestown. She is a graduate of New York University’s Tisch School of the Arts, and earned her MFA from Columbia University School of the Arts. Up to this point, her focus has been on theater arts. She has directed plays on, Off-, and Off-Off-Broadway since 2010.

The screenplay has been adapted by Ben Collins and Luke Piotrowski (Super Dark Times). It is said to rely heavily on its source material, exploring the original film’s themes of fear, control, and isolation. The film will be produced by Weed Road and the Gotham Group. Casting has not yet been revealed, and it is not yet known when production will begin.

Although no release date has been announced, fans speculate that Shrew’s Nest will likely hit theaters in 2022.

Check out the trailer for the original film, Shrew’s Nest (2014), below.