Great eighties’ practical gross-out effects are sure to please gore hounds, and you should expect nothing less from Roger Corman’s studio. 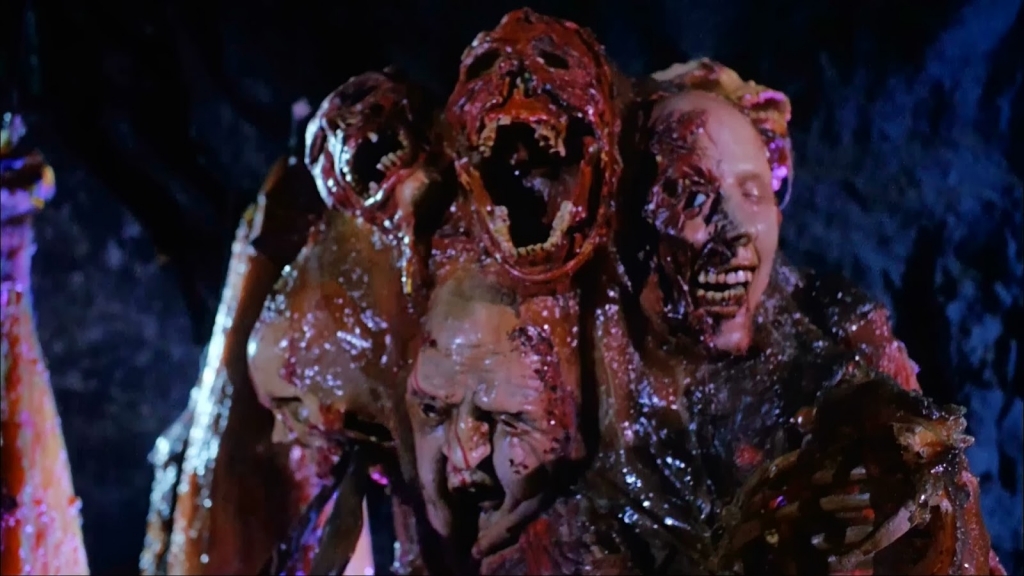 This is not a good film. It’s as simple as that. But if people can still watch Fast and Furious films, this is a cakewalk.

The acting is rough. The story bites off of Jaws, a bit. Think of it as Jaws with cockroaches, slime, and terrible acting.

The age-old tale of the local municipality administrator covering up a local threat to keep the town’s profit flowing. An evil corporation has developed a cannibal cockroach that is meant to die off after it kills its brother species. That’s the story.

The charm lies in the absolutely mad special effects. 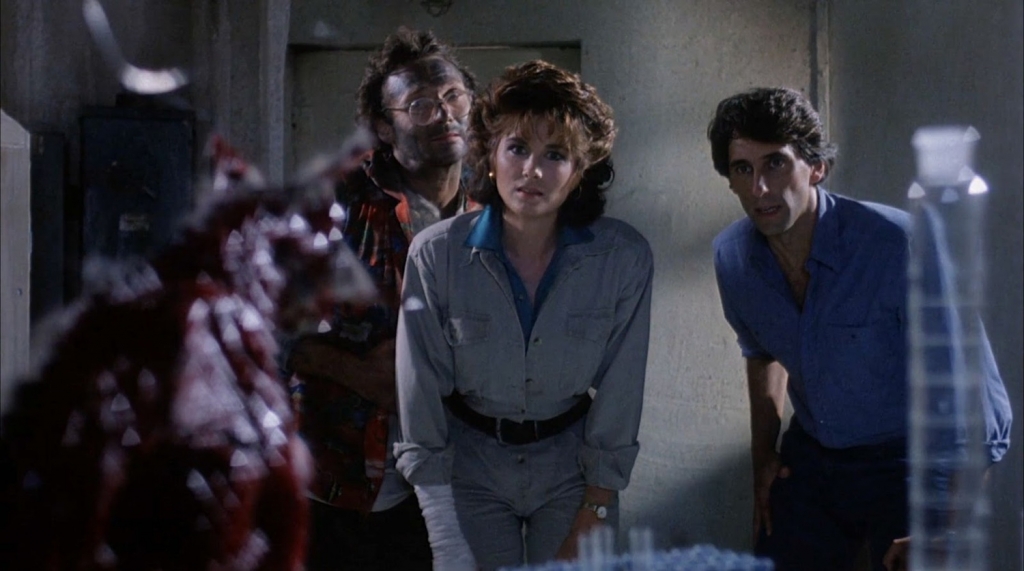 The gore and grime and guts that kept the pages of Fangoria sticking together. This was special effects technician James Navarra’s first credited film and it’s mind-boggling that he didn’t book tons more work. Maybe he was a victim of the winding down decade and the golden era of practical effects, but it is a damn shame because he put some really unique stuff in front of the camera.

Based on a novel by Eli Cantor, it’s surprising this had any source material to work with.

There didn’t seem to be a rigid structure. It doesn’t matter. It’s a romp. Just get the snacks ready; the gooier the better. Then it down with some friends for some brilliant eighties cheese from Roger Corman’s Concorde Pictures.

Lisa Langlois (Elizabeth) played Amelia in an earlier Dig, Happy Birthday to Me, and she was also in the adaptation of James Herbert’s “The Rats”, Deadly Eyes.

Franc Luz (Richard) has had a lot of mainstream roles but was also featured in an earlier Dig, Ghost Town, as Langley. 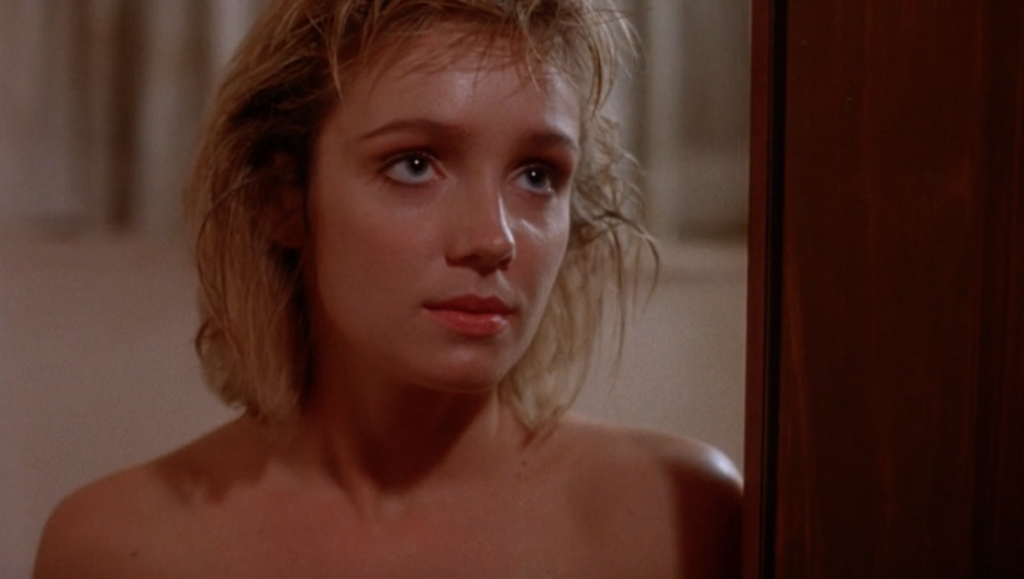 The large hanging testicles (OK, a little projection here) in the cave made me laugh.

You won’t find many posters that are better than this one. It’s exaggerated, and reportedly star Lisa Langlois wasn’t a fan of it at the time. It is brilliant though, in spite of it showing a giant cockroach atop a scantily clad woman. It looks like Enzo’s work to me, but I could not confirm who was responsible for it.

The charm of the eighties will not translate no matter how retro you think your taste and creativity can be. Leave it be.

Way back in 2013, Scream Factory released a Blu-Ray/DVD which is still available. It has a dearth of bonus features, only including commentary with the director. You can also rent to stream on Amazon.