OCD vs Old Ones: Jonathan Heap’s “The Unwilling” gets a lot of things right, including a stellar cast and great premise, but fails to fully electrify. 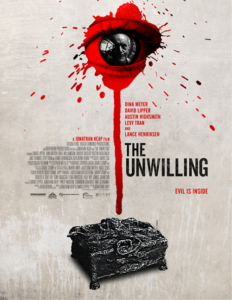 The Unwilling is a 2016 film directed by Jonathan Heap and written by Jonathan Heap and David Lipper. It stars David Lipper, Dina Meyer, Lance Henriksen and Bree Williamson. The story centers around the reading of a will, the arrival of an ominous box (with Cthulhu carved into it), and the chaos that ensues once the box starts granting wishes to its unsuspecting victims. 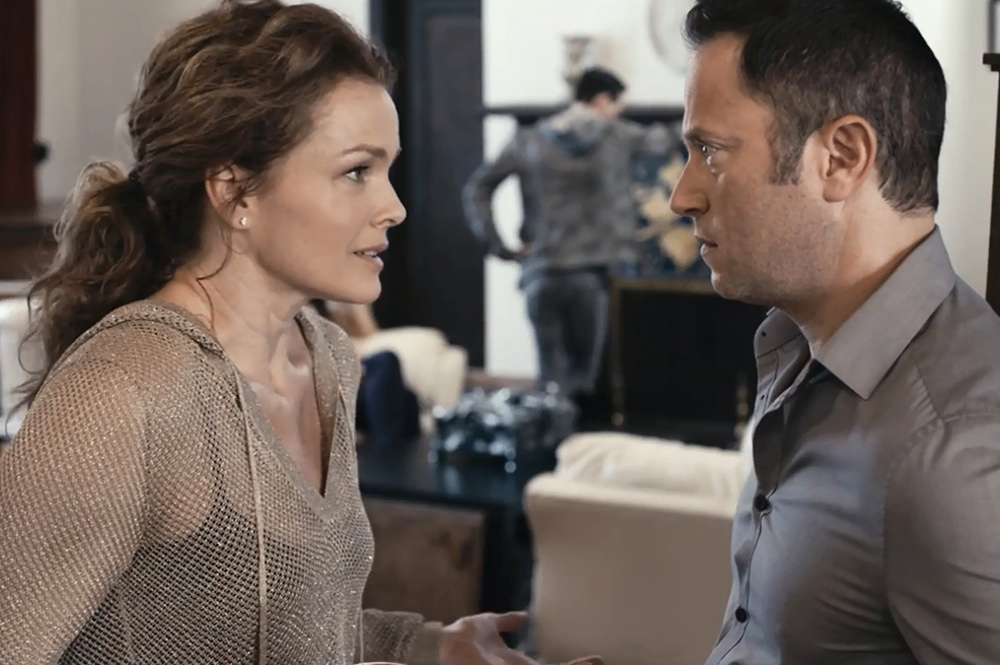 Like The Rizen’s choice of casting a strong woman as its lead, The Unwilling’s choice to cast a man who suffers from mental illness (who is not a homicidal manic) as its lead will serve as the pinnacle of my praise. 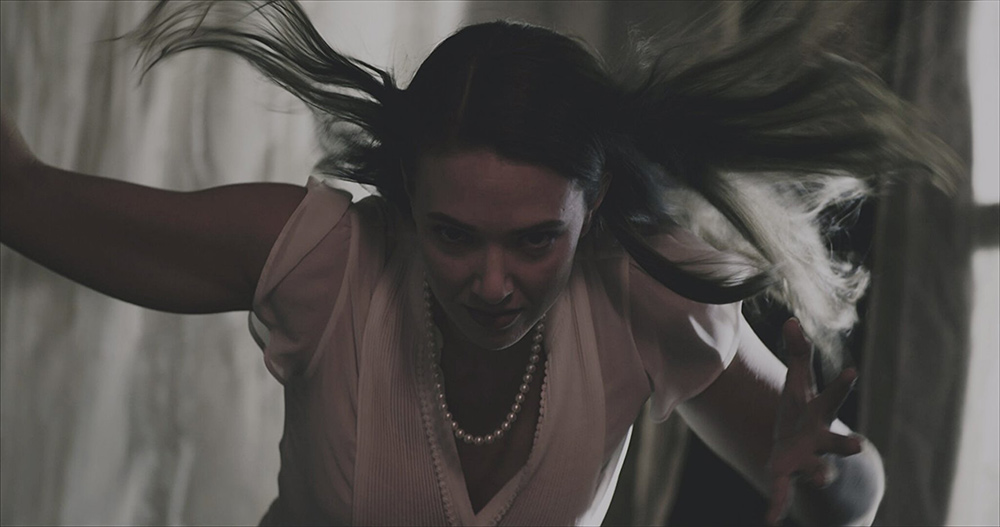 The remainder of my review for The Unwilling will be spent discussing my ascent to its peak and the various aspects of this climb that made it worth it…but not overly noteworthy.

I’ve already discussed what impressed me the most regarding The Unwilling (its choice to make its lead character a man suffering from mental illness and make him the hero-not the monster), but what I didn’t discuss was the performance given by David Lipper as the obsessive compulsive and agoraphobic hero David Harris. 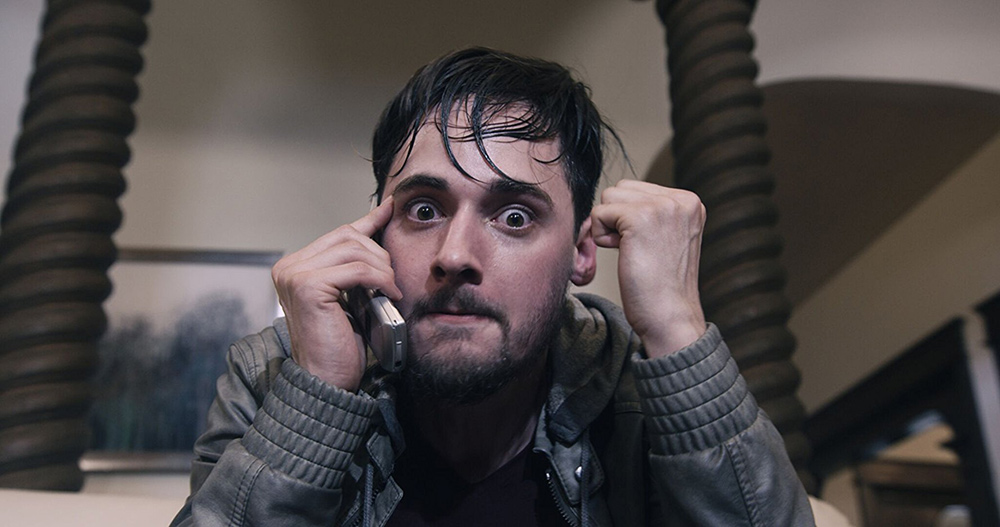 As someone with severe OCD (and someone who at one time struggled to go outside for fear of what might happen), I can honestly say that I found his performance believable and respectful. What’s more I found the rest of the cast’s performances to be on par with David Lipper’s.

Most notably, I found the standout performance to be Bree Williamson as Cheryl Cates, the sweet, smart and resourceful fiancé of Rich (Robert Rusler), who plays a pivotal role in helping David Lipper’s character overcome his mental obstacles throughout the film. Dina Meyer’s performance as Michelle Harris, the independent ex-wife of Rich and sister to David Lipper’s character, was also stellar. 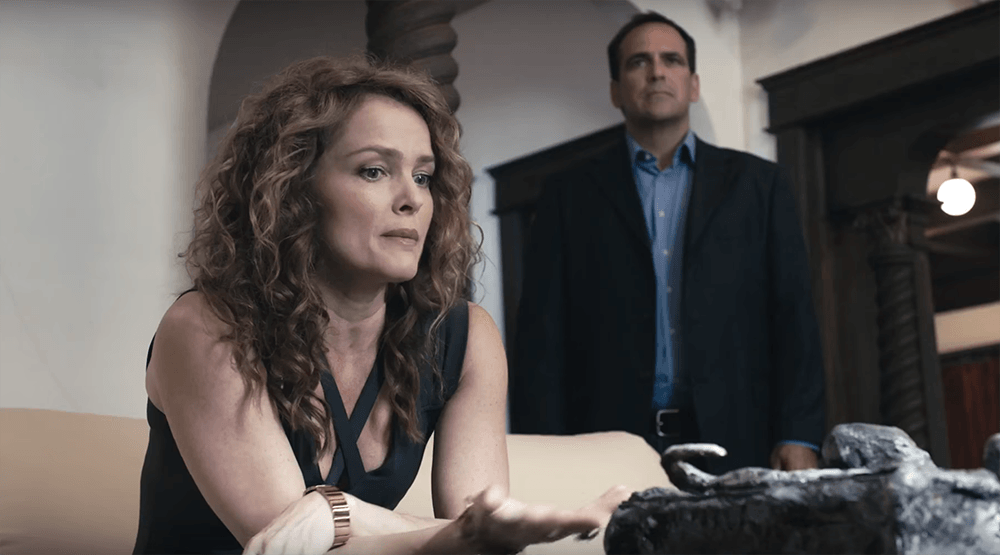 What didn’t really standout was the script these actors were given. There were plenty of moments that gave it life, but nothing that made it really stand up.

If anything the script sat up, but never got up. Doctor Frankenstein would still consider it a victory, but a small one that with added electricity could be even bigger.

Much like the cinematography in this film, the script has its moments of brilliance. But these moments aren’t enough to raise this film beyond one watch (let alone raise the hair on anyone’s neck). The Unwilling is a fun little Lovecraftian horror film that features some familiar horror faces, and some unconvincing CGI, that could have warranted more than a lukewarm recommendation if its script had been given a stronger and staying electric kick.