Aliens: Zone of Silence is an effectively creepy and well-executed found footage film that should satisfy fans of the sub-genre and alien/UFO junkies 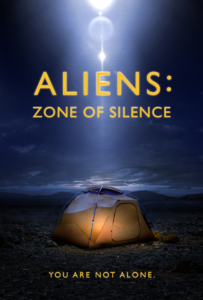 Convincing found footage movies require a very specific formula. Some chemicals in this formula are more important than others, but there are a few that are essential.

First, the actors must be unknown. The point is, after all, for us to believe what we are watching is real. Seeing famous (or even slightly famous) faces will pull us out of the movie.

Another important factor is editing. If a found footage movie is going to feature multiple angles, each one of those angles either needs to be justified with a separate camera, or explained why and how the footage is edited together (Diary of the Dead, Grave Encounters). The quality of the picture needs to be poor, as well. Low-grade film stock or malfunctioning cameras will add authenticity to the proceedings. In some instances, the limitations of a certain format could be used to maximum effect (Unfriended). This also gives the special effects department a lot of freedom, since mildly convincing effects can be sold really well when the picture is distorted or of a low quality.

Many people complain that this is cheating and bad filmmaking, but it really isn’t. Found footage horror cinema is in itself a specific art form, with its own “rules”. And the bottom line is, people have to forget they’re watching something fake. 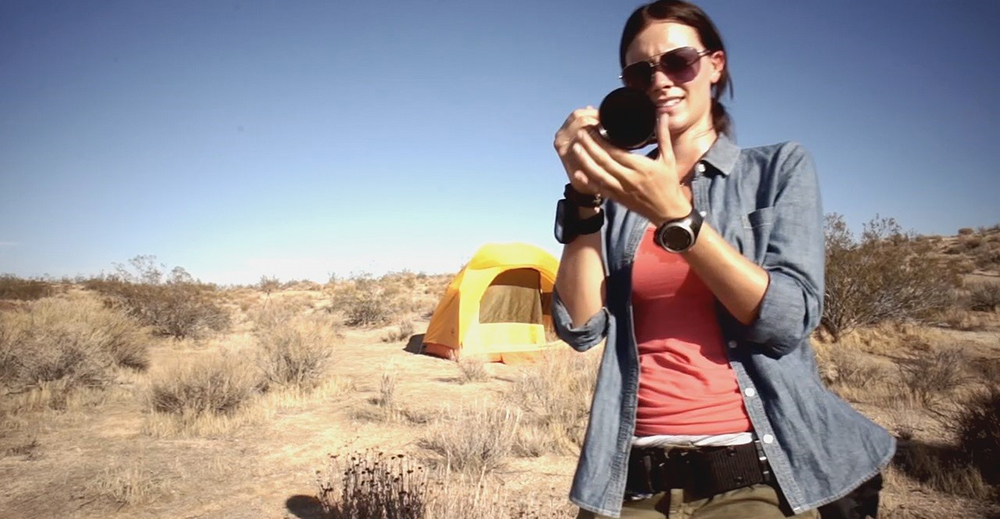 The most important factor in making a satisfying found footage movie is showing why the found footage exists. Play along, they want you to: before your very eyes nightmarish things will happen! Mysterious things! Horrible things! Ghostly things! Violent things! My point is that there must be shocking scenes, events, and images. Things that aren’t normally photographed. The perfectly immersive found footage horror movie shows you solid visual and audio proof of truly terrible and supernatural events. 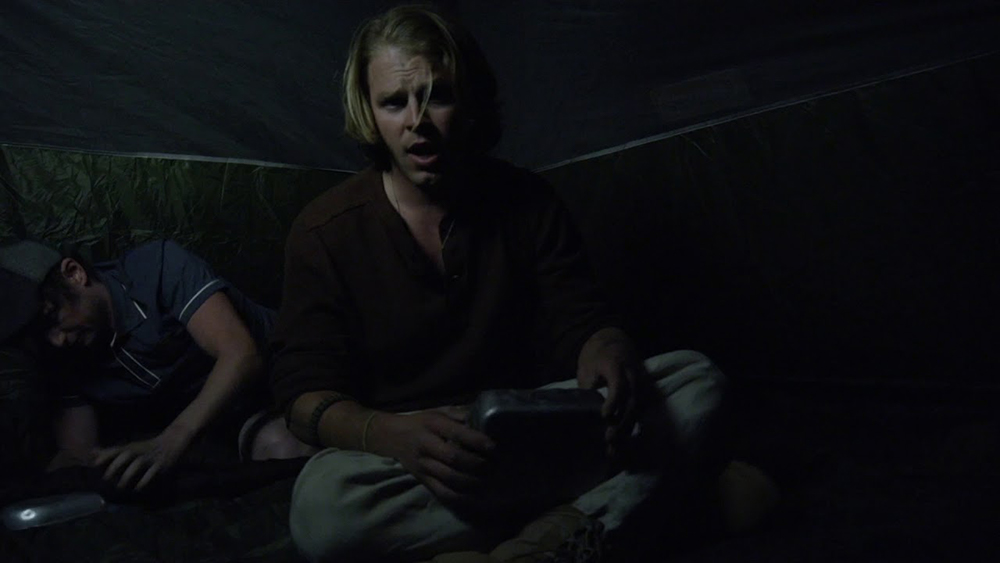 The story is basic, but I don’t think that’s a bad thing. Hal, Morgan’s brother, and his best friend, take it upon themselves to, video camera in tow, explore a site of multiple anomalies in Mexico known as Zona del Silencio. But they take no weapons for protection. Odd light patterns in the sky, monstrous vocal noises, and supernaturally powerful magnetic forces are just some of the oddities that have made the area known as an extraterrestrial hot spot.

Hal and his friend disappear, and his sister Morgan ventures south to find them. She drives deep into an isolated patch of desert, equipped with several different high-tech video and motion-tracking devices (but no weapons for protection???). She stays in constant contact with one of Hal’s friends from their hometown, continuously streaming her trip to him live and communicating via cell phone. 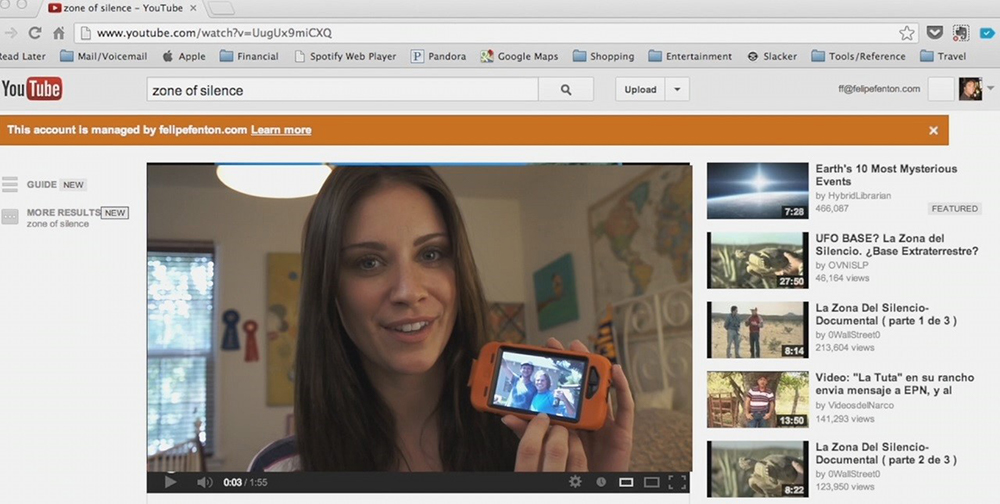 Once she reaches the Zone, Morgan’s car breaks down, leaving her no choice but to search the desert Zone del Silencio unprotected and alone.   After battling extreme heat and dust storms, she finds the remains of their campsite. Inside Hal’s favorite med kit, she finds the memory cards that obviously document her brother and his friend’s final hours. What happens after that is a secret!

Two unique aspects of this movie are the way she maintains in perpetual contact with Hal’s friend (as he records and analyzes all of her footage), and the incredible magnetic strength of the area. Her multiple cameras explain the variety of angles, and the events that make this particular material unique and supernatural found footage is . . . up to you to find out! 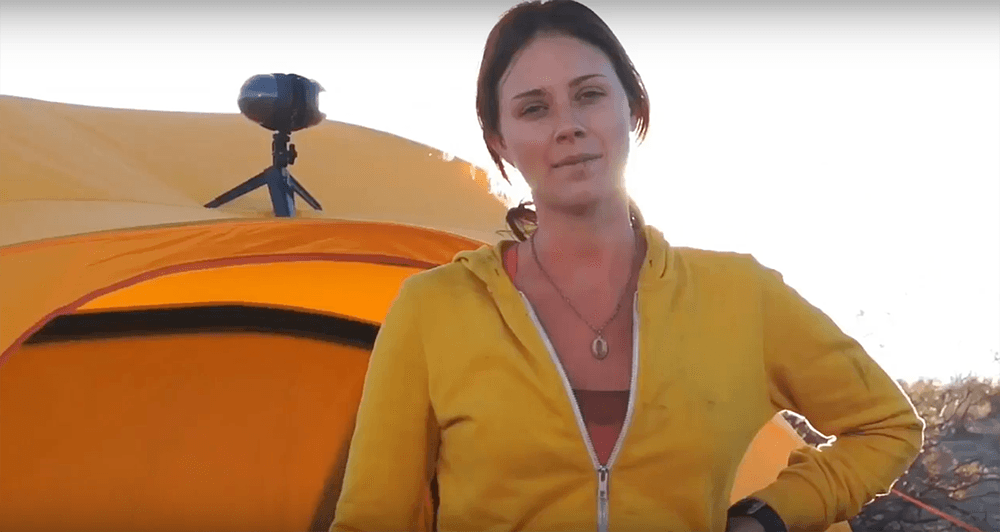 I refuse to give up spoilers, especially details that give away scares, twists, and special effects.

The film is not overflowing with screaming “WHATTHEFUCKWASTHAT?!” freaking out and shaking camera chaos. This is a slow-burner, and is carried almost completely by Sarah Hester’s performance as Morgan. ‘Aliens: Zone of Silence’ is worth checking out, especially if you have an interest in alien/UFO phenomena.