“Annihilation” is a tense and atmospheric sci fi / horror that is highly unique and wonderfully strange — equally thought provoking and entertaining. 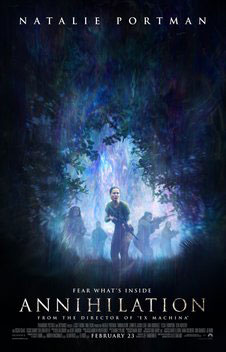 Annihilation is the new sci-fi thriller from director Alex Garland, the writer/director behind 2015‘s Ex Machina. Garland adapted the screenplay from the 2014 novel by Jeff VanderMeer, but the two stories are not very similar beyond some characterizations and themes.

Natalie Portman stars as Lena, a biologist who used to be in the Army. While serving in the military, she met her husband Kane (Oscar Isaac), who is a fairly significant piece of the puzzle as well. Kane went on a mysterious military mission, causing him to disappear without a trace for almost a year before returning as not quite the same person.

When Lena ends up in the same care as Kane at a government facility, she volunteers to be a part of the next mission to Area X or “The Shimmer.” 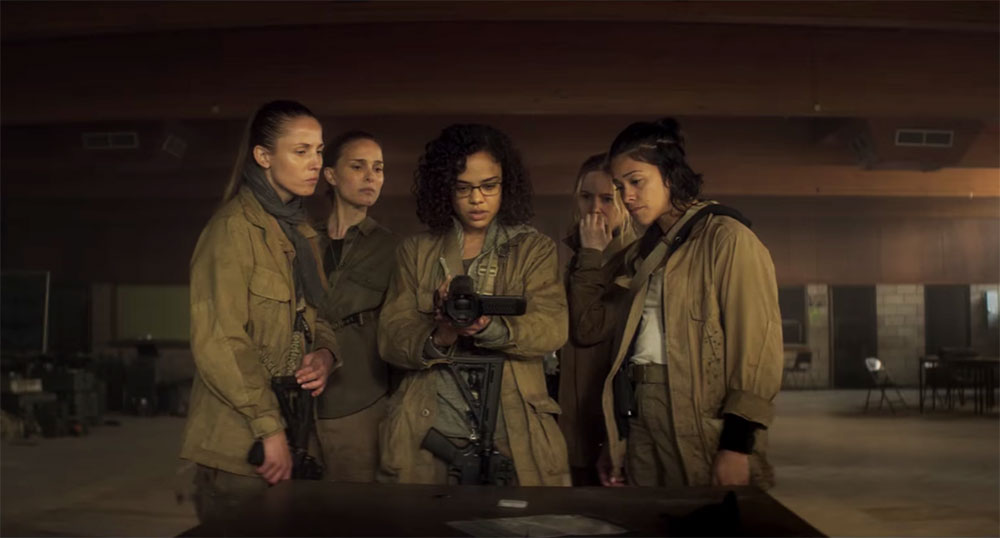 The other members of the mission include their leader, psychologist Dr. Ventress (Jennifer Jason Leigh); paramedic Anya (Gina Rodriguez); physicist Josie (Tessa Thompson); and surveyor/geologist Cass (Tuva Novotny). The latter three have gotten to know each other well enough in their time at the facility, but there isn’t entirely a sense of camaraderie or friendship between them.

The mystery surrounding The Shimmer begins almost immediately, with the five women all sharing a sort of amnesia about trekking through the area and setting up camp in the first few days of their mission. As they continue on, they encounter strange and terrifying things, most of which have uncanny qualities about them. In addition to dealing with actual scientific anomalies, the movie brings up questions of philosophy and existentialism. 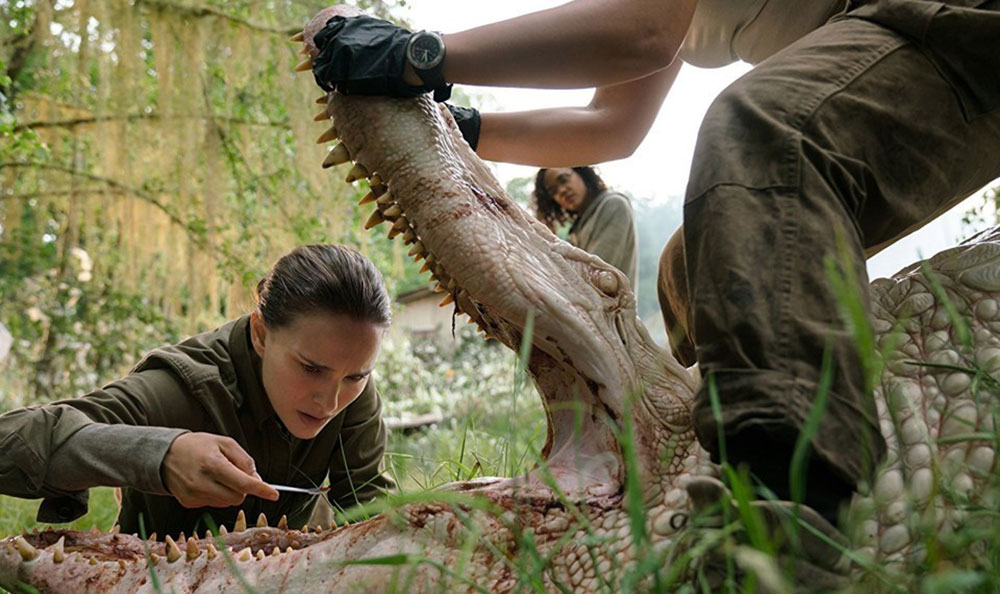 Though Annihilation is billed primarily as a science fiction movie, it shares a lot in common with existing horror films and franchises.

There is plenty of tension throughout the film, due in large part to both the characters and audience being kept in the dark about what’s going on inside The Shimmer. There is paranoia between the main cast at times, reminiscent of John Carpenter’s ‘The Thing’; the expedition itself may remind audiences of the multiple missions to explore a new ecosystem laid out in the ‘Alien’ franchise. In addition to atmospheric tension, there are also a few jump scares, though nothing cheap or unearned. 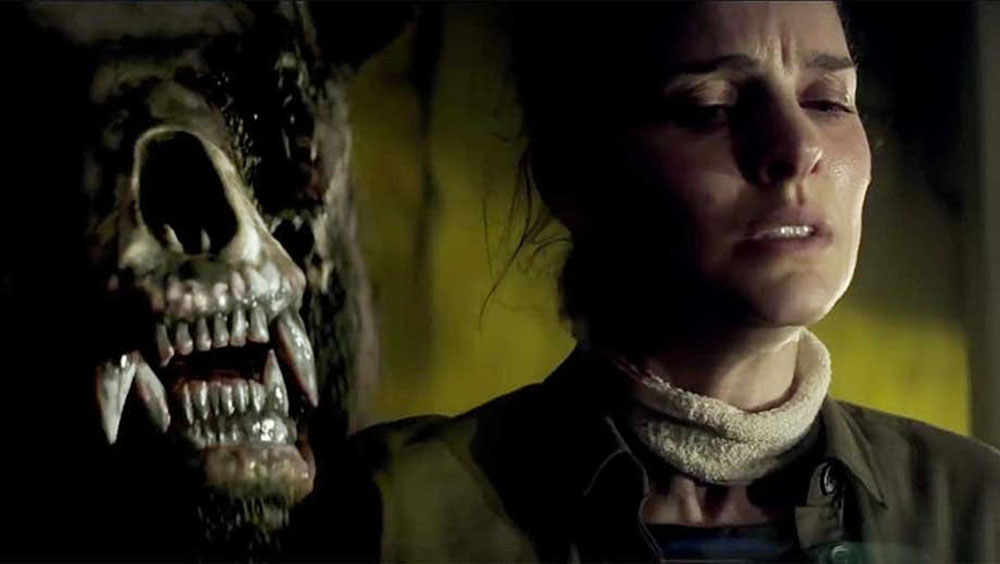 There is at least one plotline in Annihilation that doesn’t feel necessary to the story being told, but overall it’s a great — and unique — new sci-fi horror film that will be beloved by fans of both genres.

Beware that it gets weirder as it goes on, and some may be unsatisfied by its ending, but Garland excels in the cerebral. Just as audiences had a lot to think about and a lot to say about Ex Machina, the same is true with Annihilation.

The film is rated R and is currently available in theaters across the U.S. It will be released on Netflix on March 12 for markets outside the U.S.