Best Worst Movie shows us the story behind what many Horror fans agree is the worst film ever made (Troll 2) — and the people who love it. 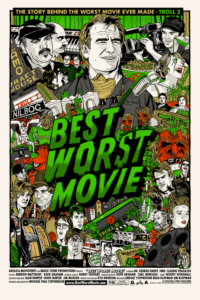 The documentary opens by following another Troll 2 star, George Hardy, as he makes himself breakfast, drives his daughter to school, and goes to work at his dental practice. Hardy is endearingly normal. Stephenson almost fakes the viewer out, making us think the documentary is going to be about this normal man, that everyone (including his ex-wife) loves. And Hardy is so magnetic that you’d pretty much be okay with the documentary being all about his ordinary life. 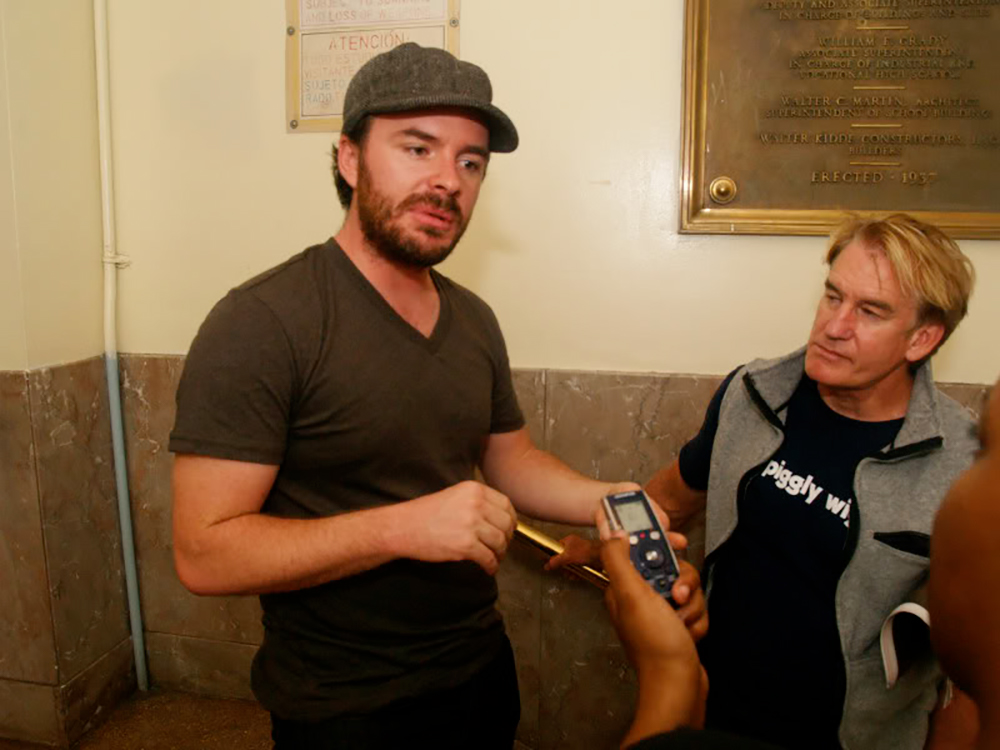 The rest of the documentary predominantly follows Hardy but includes interviews with other cast members who all, understandably, remark that they wish Troll 2 didn’t exist. Stephenson introduces the cast to the cult following Troll 2 has, and we see interviews of mega-fans of the film and the pure enjoyment they get out of watching the film and showing it to other people.

Stephenson expertly merges the worlds of the embarrassed actors and the adoring cult following in a rock-star montage of screenings of TROLL 2. The high point in the documentary is seeing the casts’ reactions to having fans, signing autographs, taking photos, going to premieres; things that most of the former cast are experiencing for the first time. 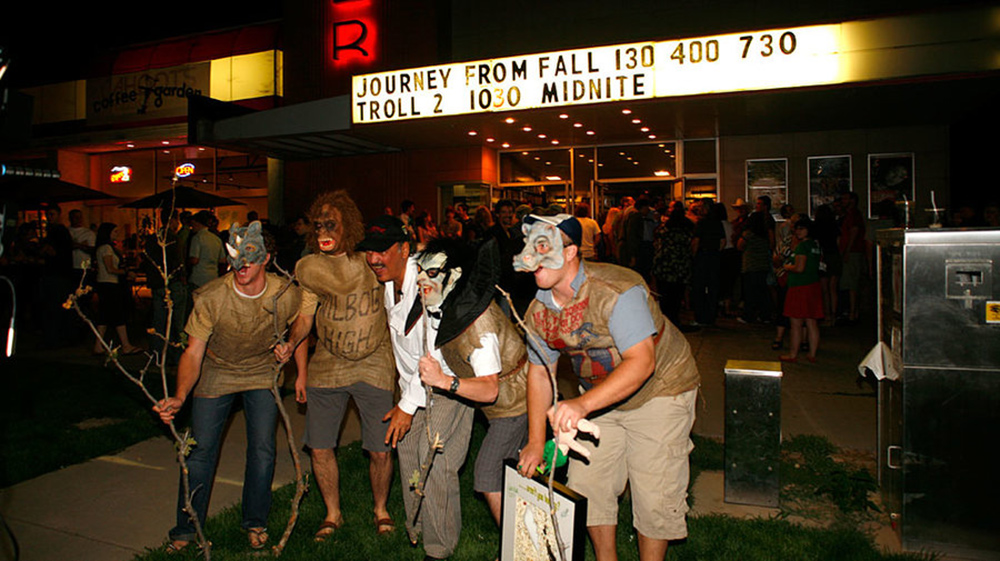 Stephenson continues to explore the idea of the cult film phenomenon by interviewing the director of TROLL 2, Claudio Fragasso, and screenwriter, Rossella Drudi. Both Fragasso and Drudi express their serious intentions making TROLL 2 a straight horror film. And then it becomes clear that the secret behind TROLL 2’s cult following lies in how genuine the film is.

Fragasso set out to make a very serious horror film, and the actors were really trying to put their all into their performances. Yet the film is still awful and hilariously so. Fragasso attends screenings of Troll 2 and doesn’t understand why the audience laughs at parts that “were not made to be funny.” 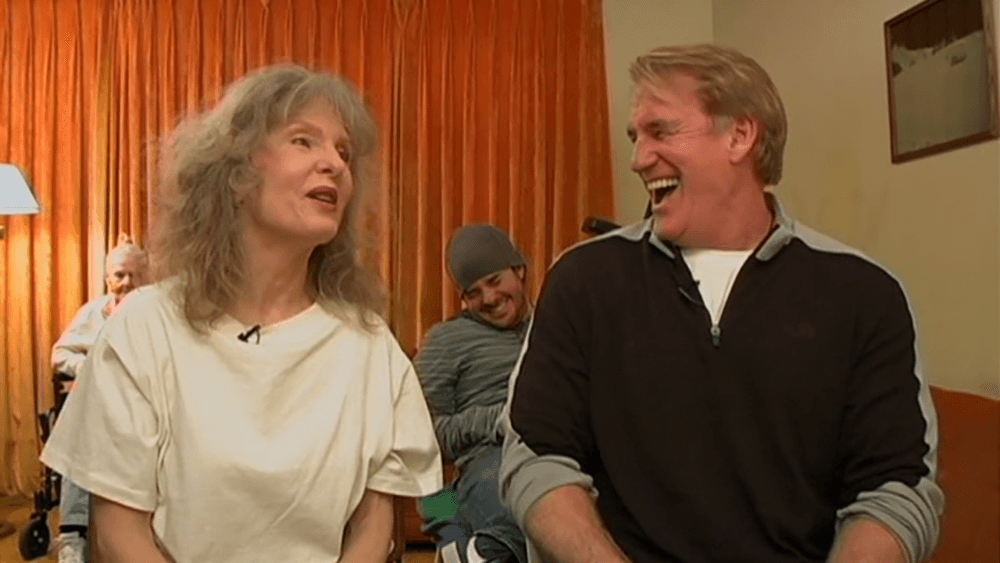 You can’t help but feel embarrassed for him as he doesn’t quite understand the cult phenomenon.

After this, Stephenson and Hardy attend sci-fi conventions in England and horror conventions in Texas, because surely there are people that have heard of Troll 2 there. Wrong. No one approaches their booths, even with the charismatic Hardy trying to draw in prospective new fans. With this, Stephenson proves that the idea of the cult following has as much to do with location as it does with the film in question. Clearly, the Troll 2 following is predominantly based in the United States.

And then we are back in Hardy’s hometown, where the Troll 2 star is hosting a screening of the film in the local theater.  Again, we learn that cult classic films only reach a certain audience, as the older residents of Hardy’s town don’t find the same enjoyment in watching the awful picture as the Troll 2 fans do. 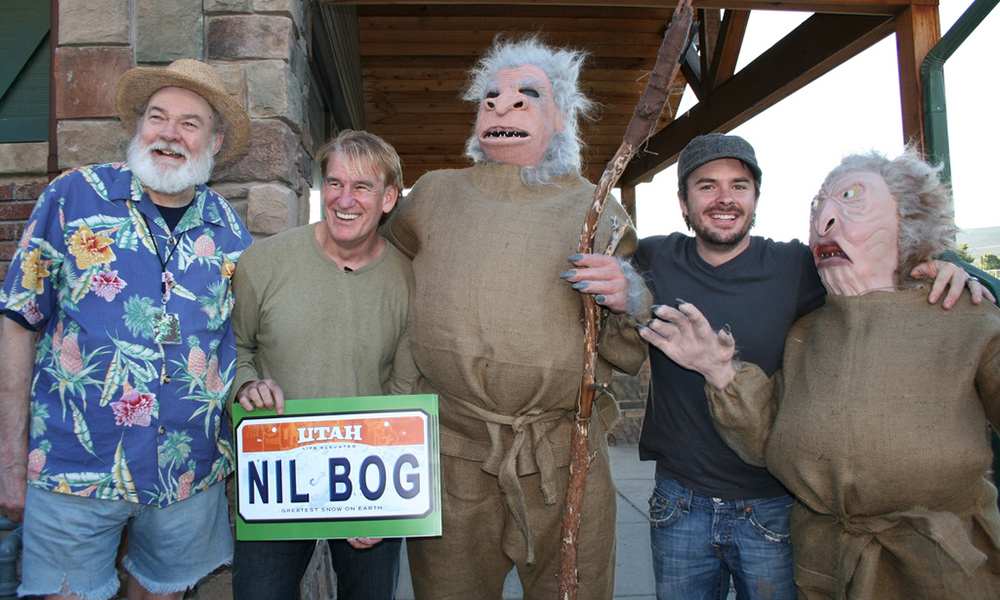 We learn that as awesome as the Troll 2 fans are, Troll 2 is clearly only meant for a certain type of audience; not for everyone. And isn’t that the case with most cult films, anyway? I can name more people that I’ve shown The Rocky Horror Picture Show (Jim Sharman, 1975) to that absolutely hated it and didn’t get it than I can people that love it.

Stephenson’s documentary is a wildly entertaining rollercoaster ride of emotions; tracking the ups and downs of the cult classic that is TROLL 2. BEST WORST MOVIE is, at times, funny, sad, a little disturbing, and cringe as all hell. Seriously, you will feel the second-hand embarrassment. Most of all, you’ll be thoroughly entertained and, if you haven’t seen it already, you’ll feel strangely compelled to watch the best worst movie ever made: TROLL 2.