Digital Dismemberment: Hunchback of the Morgue 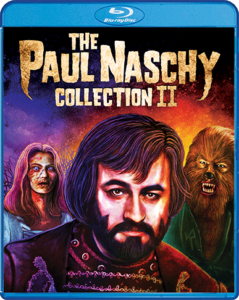 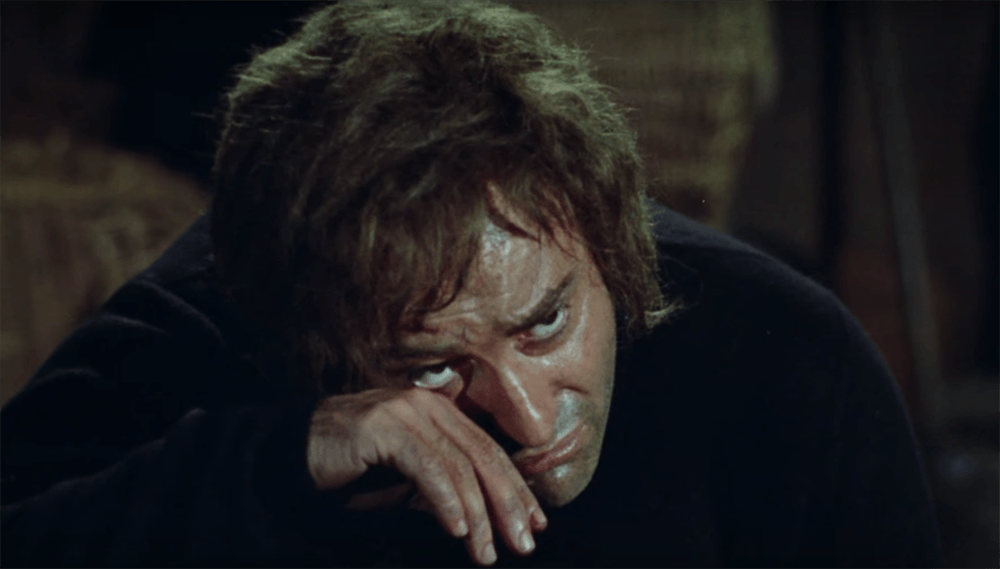 Wolfgang Gotho (Paul Naschy) is a simpleton, homely hunchback who works for a hospital morgue. It is there that his childhood friend and the woman he loves, Ilse (María Elena Arpón), is awaiting death due to an incurable disease. After two coroners attempt to perform an autopsy on Ilse’s body, Gotho goes bonkers, mutilating both men and stealing his beloved’s corpse, taking her to an underground torture chamber where he likes to hide out.

In the meantime, nutty scientist Dr. Orla (Alberto Dalbes), who also works at the hospital, moves his equipment down to Gotho’s hideaway and promises to revive the dead Ilse in exchange for fresh cadavers for an experiment he’s conducting. This poses no problem for Gotho, as he believes Dr. Orla can do it, and since he’s completely homicidal, murder has become second nature to him. 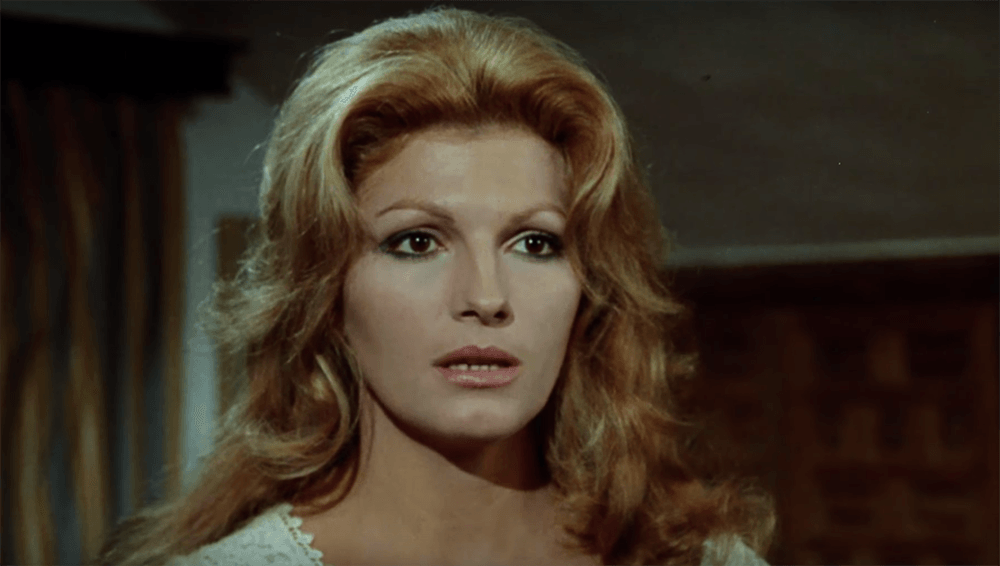 A nice, engaged duo of doctors (Vic Winner and Maria Perschy) are soon introduced to Gotho’s and Dr. Orla’s underground world of madness, and Gotho somehow attracts the romantic attentions of a pretty doctor named Elke (Rosanna Yanni) who manages to fall for the loathsome creature because of his tender side.

This 1973 offering by Director Javier Aguirre is widely considered to be one of the best performances of Paul Naschy’s career, showcasing a level of depth in his character of the Hunchback that few characters in his other films possessed. Filmed in several part of Naschy’s home country of Spain, Hunchback of the Morgue boasts incredible set pieces and crisp cinematography from Raúl Pérez Cubero that bring both a gothic sense of horror and a macabre beauty to a film that was a bit ahead of its time considering the subject matter (heavy tones of necrophilia shadow this film). 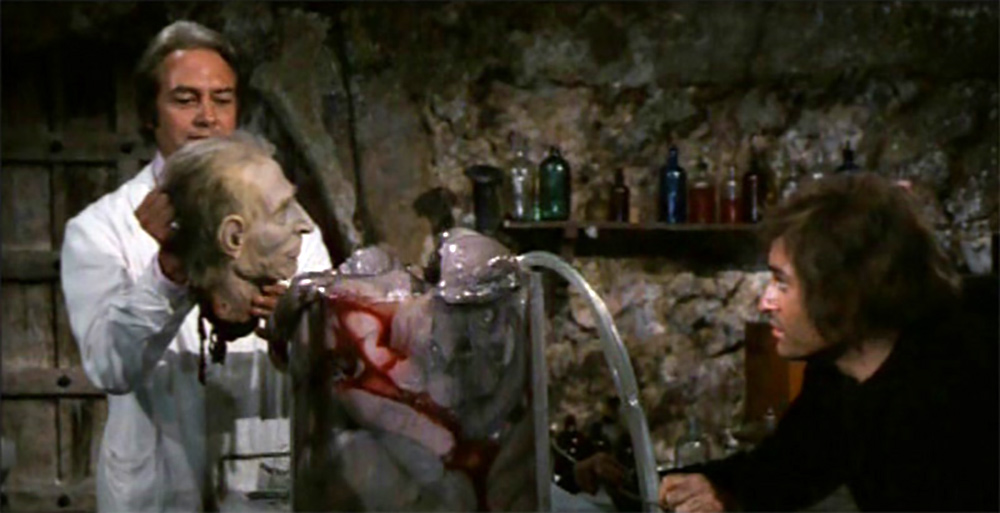 The FX work is quite stunning and will keep you on your toes, as there was a REAL corpse used in the head severing scene (a dummy head was later used as Naschy became too unnerved after slicing into the throat on the first take). The autopsy scenes really take on a different look after that as you question whether they are dummies or actual corpses, and the FX in other parts of the film are certainly graphic for their time period and extremely well done.

Another bit of interesting history is the fact that live rats were used during filming, specifically the scenes where Naschy is attacked and when María Elena Arpón is laying on a slab in the underground tomb. He had to have rabies shots as a precaution, and those rats were later burned alive on camera for a different scene.

Tie in a haunting score by Carmelo A. Bernaola, and you have all of the elements of a excellent, if not controversial horror classic. 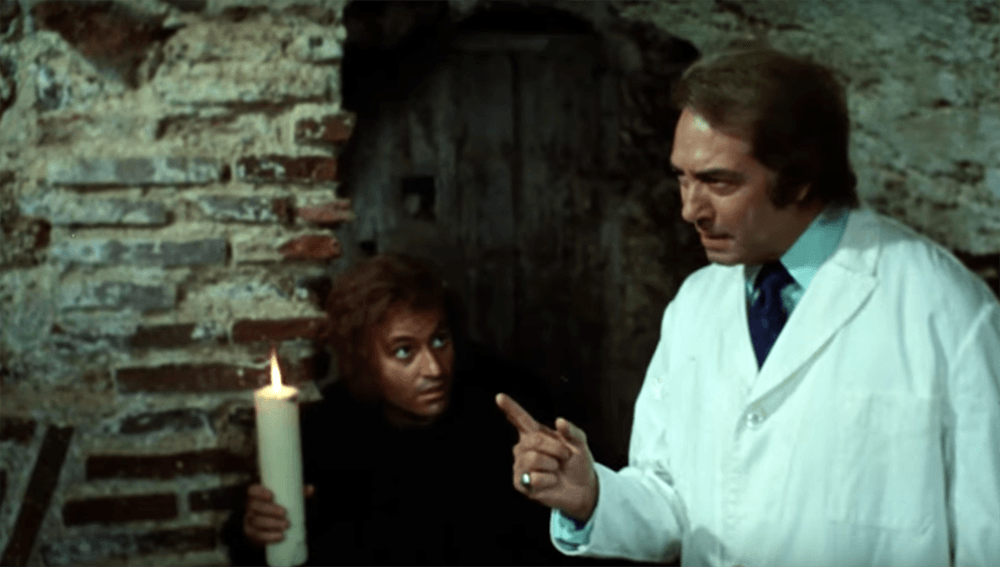 The films opens with Gotho (Naschy) walking down the middle of town late one evening, pausing to peer into the window of a local bar. Several medical students are inside, and a drinking contest ensues until one man passes out. Heavily drunk, the other man (whose name is Udo) leaves and stumbles through town, barely able to walk and dropping a photo. Gotho tries to help Udo and return the picture but is rudely received and told to go away.

Not long after, Udo collapses due to what can only be considered acute alcohol poisoning, and his body is taken to the morgue. We later see that Gotho works in the morgue, and he takes great delight in removing various parts from Udo, all while cursing him for how Udo treated him while he was alive. He takes the parts to the dissection room but is treated rudely by two doctors that are there. 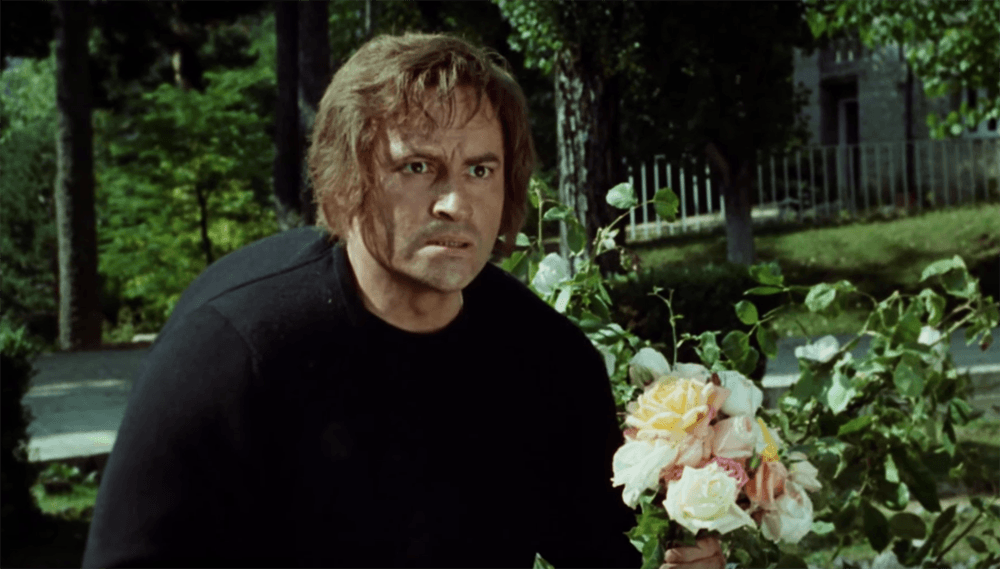 He leaves to go visit Ilsa (a childhood friend that always treated him well). Sadly, she is terminally ill in the hospital. But the time she and Gotho spend together appears to be the only bright spot in both of their lives. You can see an obvious attraction between the two.

The next day, Gotho is walking through the town when he is attacked by a group of young kids that call him names and throw large stones at him. One hits him in the head, and he falls to the ground stunned. The children laugh and run off, but a woman appears and helps Gotho to his feet. She is Doctor Elke, and she takes him back to her place where she bandages the cut on his forehead. Afterwards to show his thanks, Gotho kisses her feet. 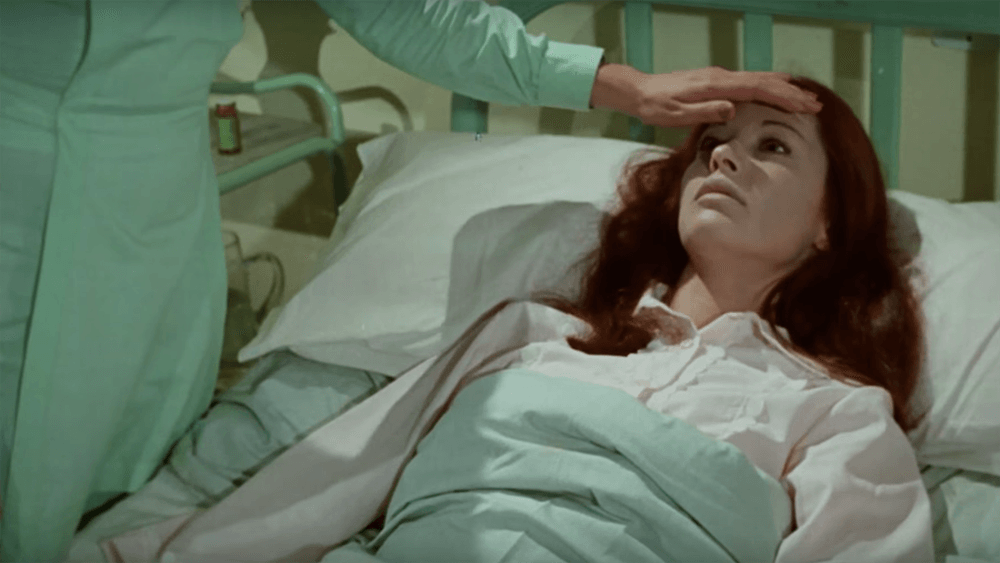 Later that day, Gotho goes to visit Ilse again, pushing her in a wheelchair around the hospital grounds. As they talk, Gotho pulls a few roses for her, and she tells him how they’ve made her happy and wishes to have a bouquet every day. He vows to bring her one every day when he visits. The next day in the hospital garden, Gotho picks flowers for Ilse but he is accosted by four young medical students.

Gotho drops the flowers and attacks them for the insults they pose to him and Ilsa. He fends them off until one manages to hit him with a shovel. He falls to the ground, and they continue to assault him until Dr. Orla and Professor Tauchner show up. They chastise the four assailants and help Gotho to his feet. Once standing, he picks up the flowers. He rushes up to see Ilsa, but she sadly dies right before he gets to the room. The nurse laments that if he had only gotten there seconds sooner… 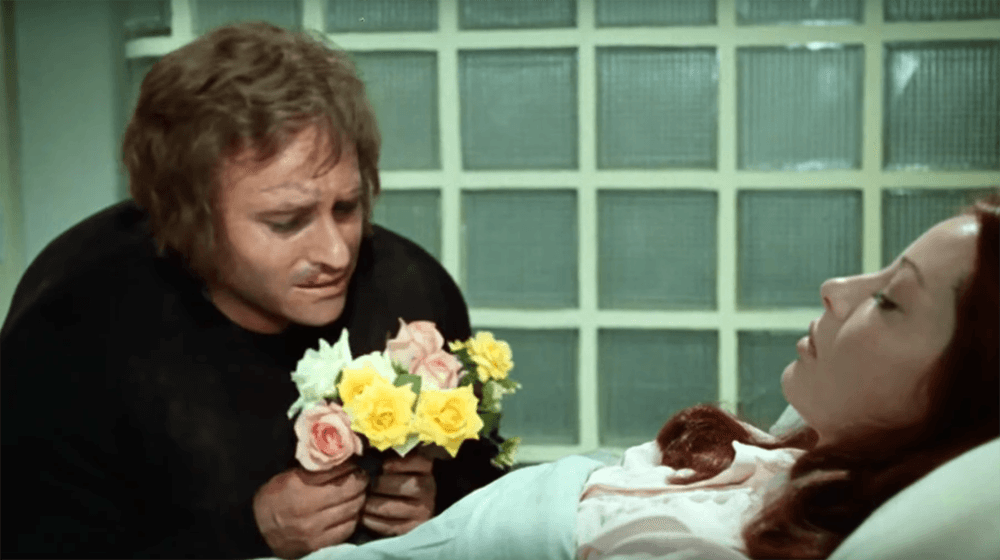 Her body arrives at the morgue, with Gotho looking on in dismay. Two workers show up and tell him to prepare her body for dissection and then try to steal a gold necklace she is wearing. Enraged, Gotho attacks and kills them both with a hatchet. He scoops her body up and heads to some hidden catacombs outside of the town where the two of them can be together.

Gotho later begins to exact his revenge on the medical students who made him late to his visit with Ilsa, killing them in a variety of ways. He is horrified to see that the rats have started chewing on her corpse when he gets back to the catacombs, so he moves her even further inside. The police begin to investigate the murders and talk with the head of the hospital, Dr. Orla.