Despite plenty of blood, gore and great practical effects, “Bonehill Road” takes many wrong turns — sacrificing both the fun and the werewolves. 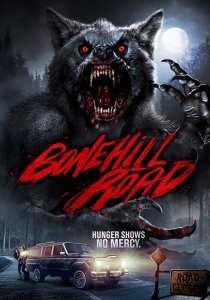 Mother and daughter Emily and Eden (Eli DeGeer and Ana-Rojas Plumberg) escape a dangerous domestic disturbance in their home. While on the road, they encounter a more dangerous threat as they are run off the road by a bloodthirsty group of werewolves. Taking shelter in a nearby house, their problems only get worse. Now they are fighting for their lives and faced with potential death on Bonehill Road.

The film gets off to a promising start with Emily and Eden on the run in the car. As they drive through foggy, back country roads, they are run off the road by the werewolves. I was excited by the beginning and looking forward to how Emily and Eden would survive the night.

Unfortunately, the fun and promising beginning is where my excitement ended as the film progressed. 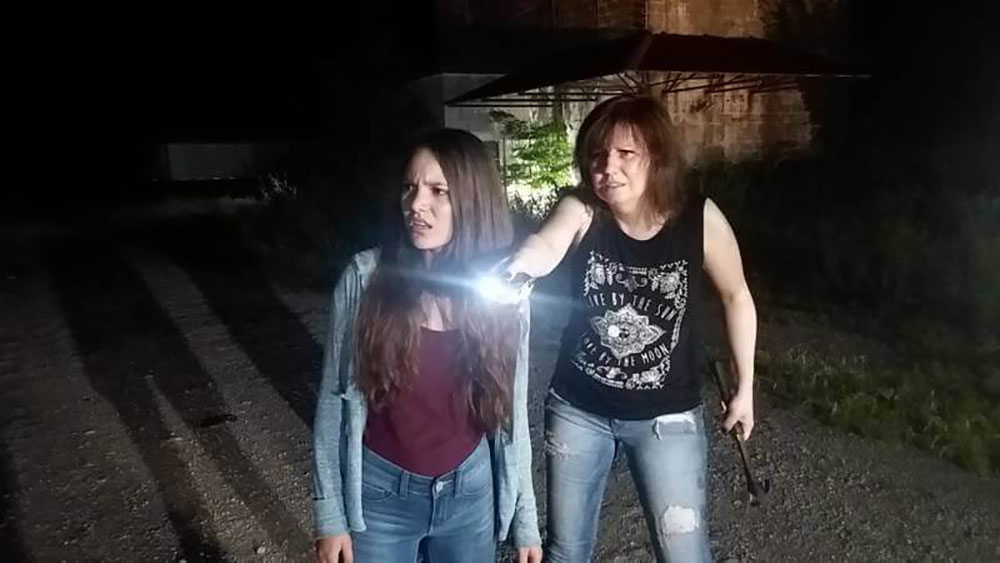 The biggest problems for Bonehill Road were imposed by shortcomings in the script. When Emily and Eden take shelter in a house, the entire middle third of the film is consumed by a group of women being held captive and terrorized by a cannibalistic madman. The scene has the frenetic, dangerous, and crazed feel of the dinner scene from The Texas Chain Saw Massacre.

But with the madman not having anyone else of his kind to play off of, he comes across as an over the top delirious clown who has no foundation or basis for his craziness. He’s just crazy for the sake of crazy, and the character just comes across as lazy. His antics ,coupled with the well-intentioned but melodramatic fear of the captive women, make the entire sequence laughable. 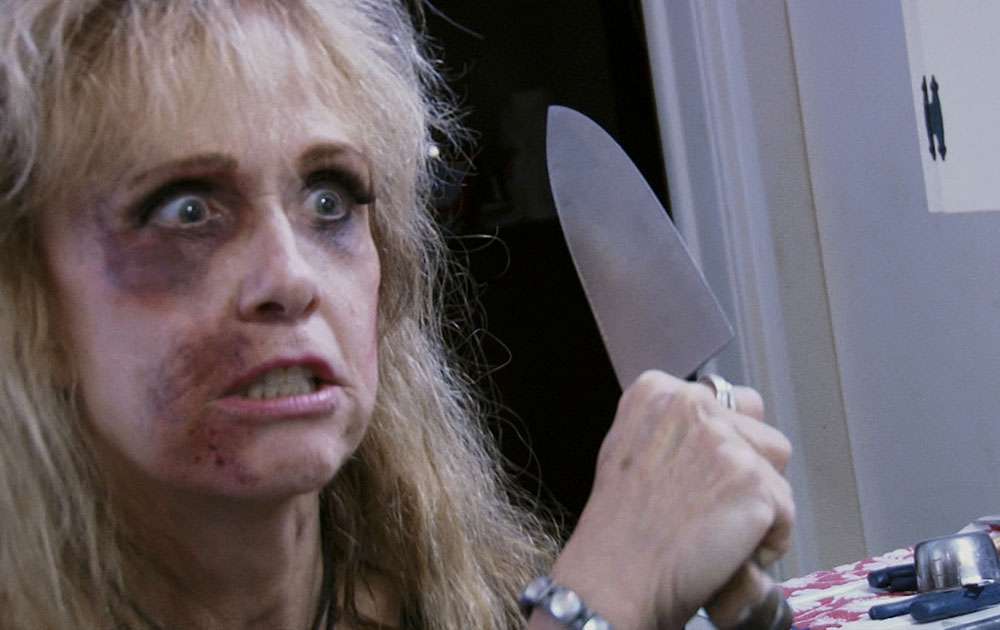 The other problem with the scene is the uninteresting madman takes the place of the villain role for a big chunk of the movie, while the werewolves fall by the wayside. We get random shots of them gathering around the house as they hear the screams of the women. These shots are basically just the werewolves standing there in front of the house and growling. The werewolves are obviously way more interesting than a generic madman, and I wanted more of them.

If the script dropped the lazy device of the madman, created a struggle for survival and shifting power dynamic between the women in the house as they tried to keep the werewolves out (a la Night of the Living Dead), Bonehill Road could have been a much stronger, more focused, and more interesting film. 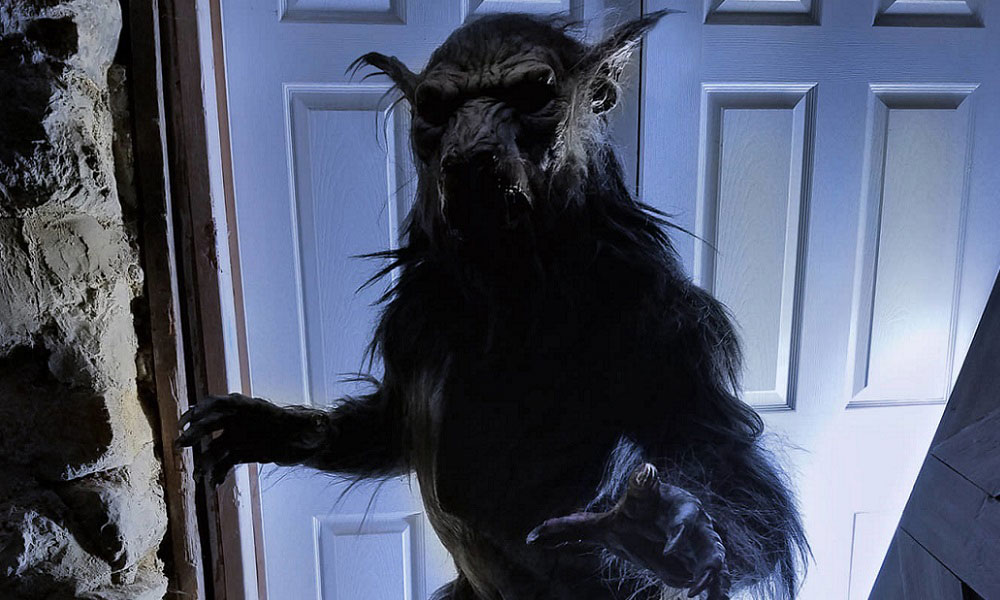 While the lack of werewolves and uninteresting madman holding the women captive wasn’t a winning formula for me, I do give a ton of credit to filmmaker Todd Sheets for using practical effects for the werewolves and gory scenes.

The best parts of the madman holding the women captive are the excessive blood and gore scenes, and there are a lot. Sheets does not hold back as the camera captures full on plenty of blood and very gory open guts, which will more than please gore hounds. The werewolves look great as well and perfectly capture the essence of a low budget midnight movie. A lot of effort went in to these practical effects, and I applaud the filmmakers for that.

Unfortunately, Bonehill Road as a whole didn’t live up to the very cool looking posters or the fun practical effects featured in the film. With a script that seemed devoid of werewolves until the final act — and an ill advised tendency for overly serious melodramatics and bland characters — Bonehill Road is all growl and no bite.