In the mood for a classic ghost story? George C. Scott delivers the dread in this forgotten gem of a horror movie, guaranteed to give you the shivers. 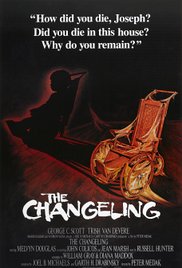 We all know the haunted house stories.  Haunted houses, as far as movie tropes are concerned, seem to attract a nuclear family. The suspiciously affordable mansion. The hysterical mother, the skeptical father, the adorable moppets that are constantly in peril.

Your typical haunted house movie is about the fight to preserve the family against demonic forces trying to tear it apart. But what is there if there’s nothing left to preserve? More importantly, what if it’s your family that you should be fearing? 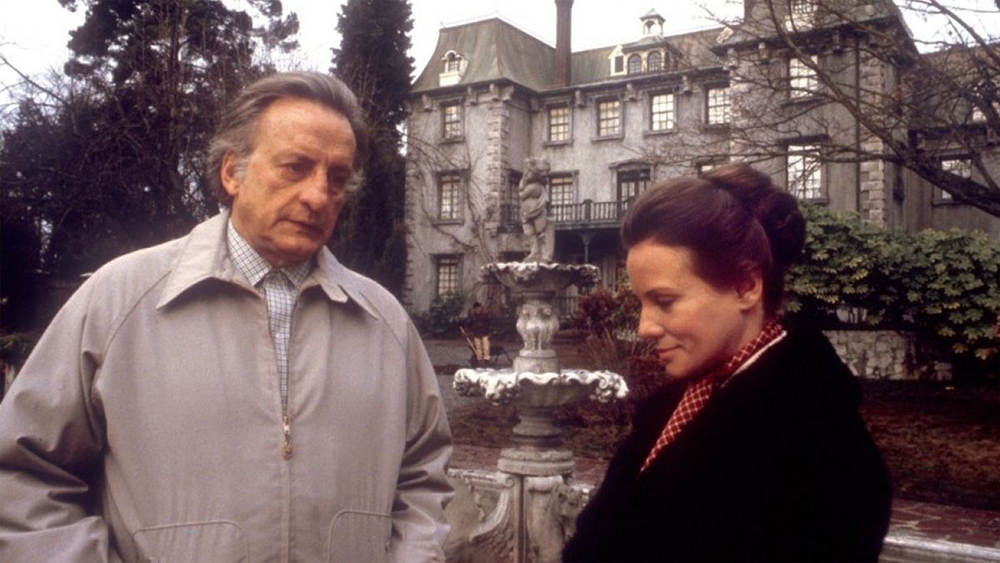 THE CHANGELING (1980) brilliantly subverts these tropes while maintaining the classic structure of your traditional haunted house tale.

John Russell, played brilliantly by George C Scott, is a composer suffering the recent, devastating loss of his wife and young daughter. In an effort to go on with his life, Russell moves from New York to Seattle, to teach at his alma mater and focus on his composing. Luckily enough, a woman from the local historical society, Claire Norman (Trish Van Devere), finds him a large and lonely mansion, complete with its own piano.

Russell struggles to keep his grief at bay, but the cavernous Victorian, with its great empty rooms, its tall, winding stairways and museum-quality furniture, all accentuate his incredible isolation. Russell is completely alone. Until it’s clear that he isn’t. 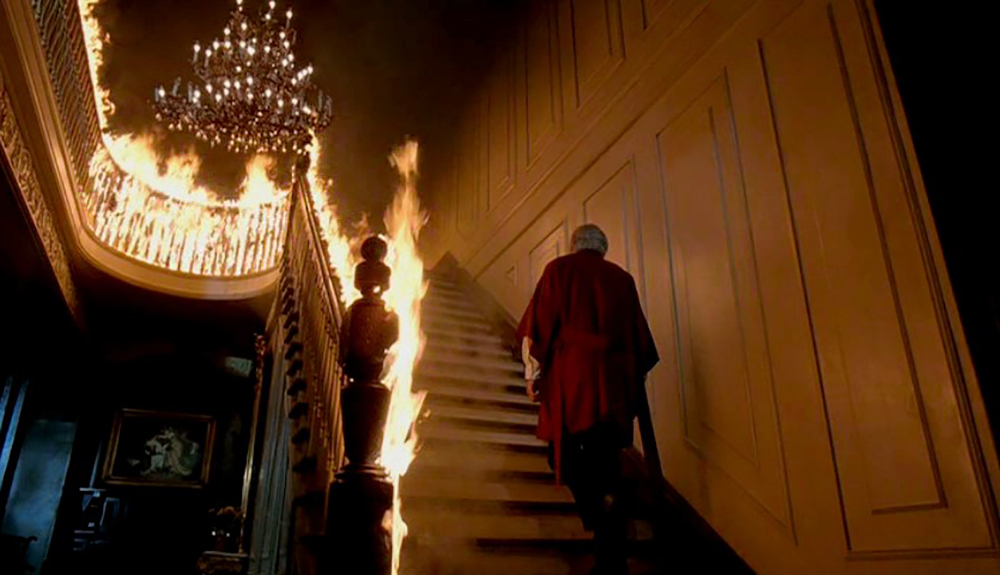 What starts as a mysterious booming echoing throughout the house, a single plucked key on the piano, becomes more and more dramatic, tailoring its manifestations to Russell himself.  His daughter’s favorite toy keeps showing up around the house-even after he throws it into a river. He finds a music box playing a tune he just composed the day before. Not to mention the dead boy in the bathtub.

As Russell tries to identify the source of the haunting, he uncovers a 70-year old mystery involving greed, power, and a rickety wheelchair with a mind of its own. 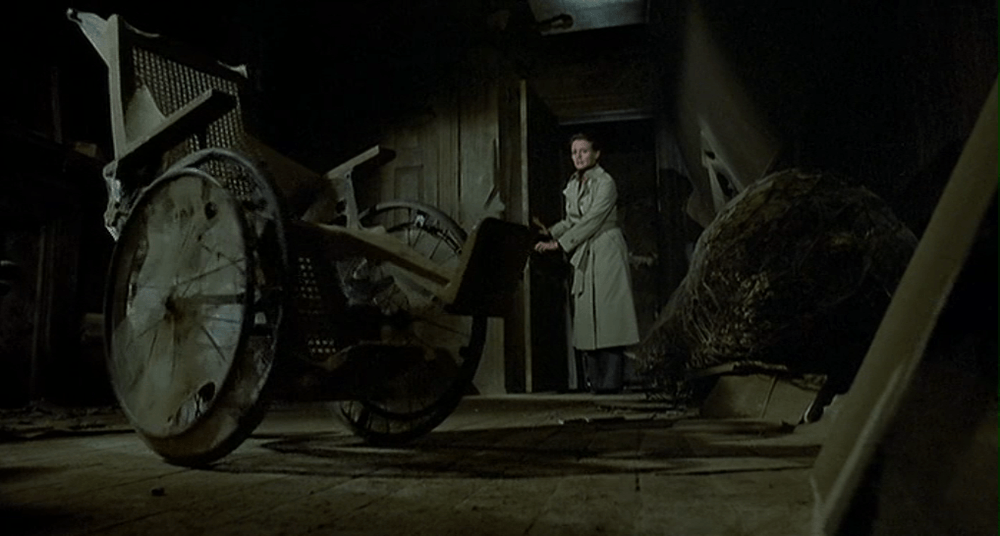 Russell Hunter was inspired to write THE CHANGELING when he encountered similar disturbances while staying at a mansion in Denver. As in the film, Hunter held a séance, and the resulting conversation led to a number of eye-opening discoveries.

Not only does THE CHANGELING boast top-notch talent and a true-life ghost story, it’s also deliciously spooky. The haunting scenes are inspired set pieces, simple but remarkably effective. In true 70’s style, there is a focus on realism that, combined with the otherworldly happenings, makes the story that much more believable. 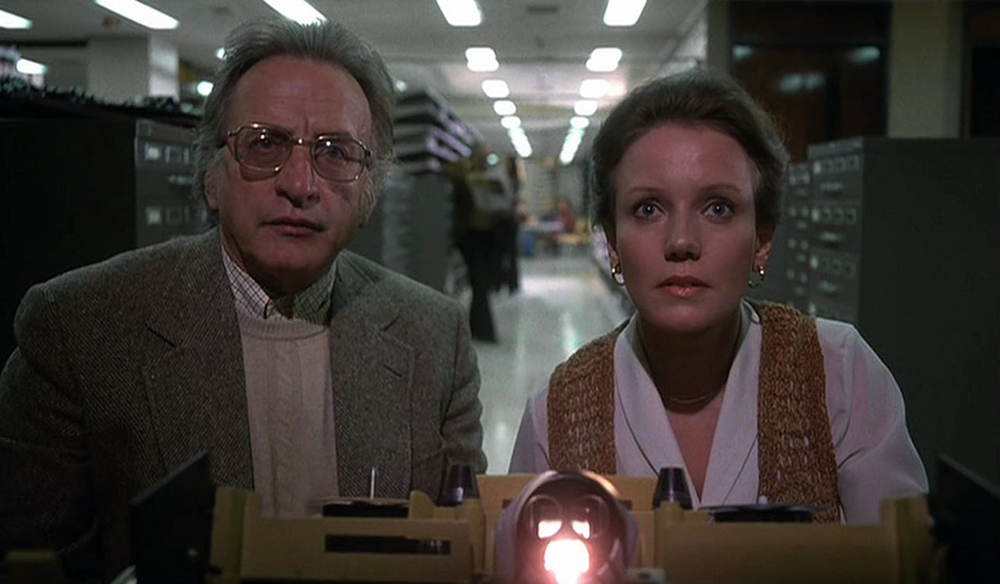 The spareness of the score also helped to accentuate the isolation of that house, that vast, echoing place, a place where even George C Scott could be forgotten.

If you’re in the mood for a truly great haunted house movie, but without the ridiculous VFX or stale histrionics, THE CHANGELING is a great addition to your regular Halloween rotation. Just maybe not when you’re home alone.