“The Hearse” is a pleasing ghost story that makes all the right moves, including casting a very strong lead in Trish Van Devere. 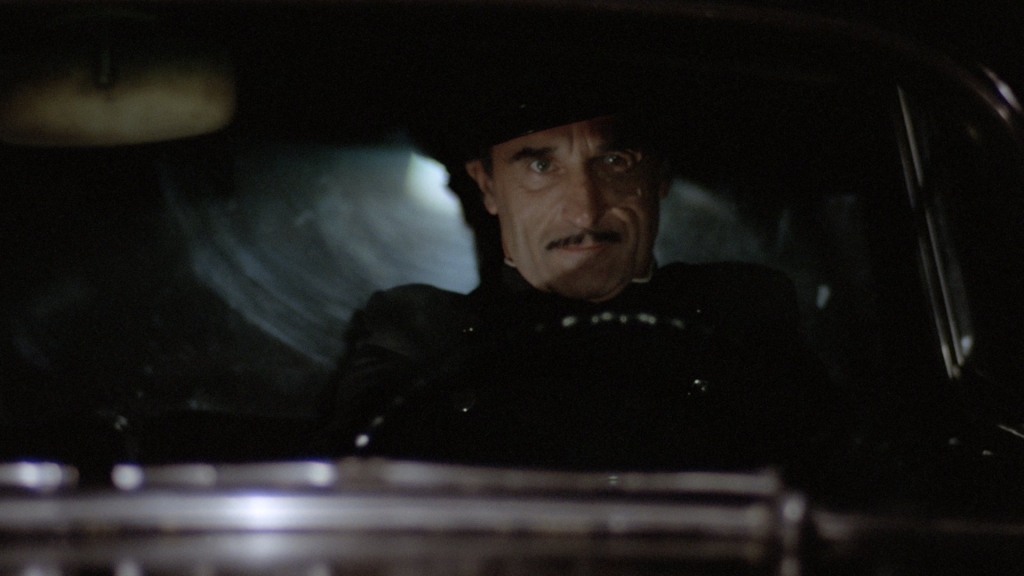 A woman spends the summer at a familial vacation home after her mother passes away and discovers the hidden secrets of her aunt’s pact with Satan. Let’s dig into 1980’s “The Hearse”, directed by George Bowers!

When a school teacher heads to her aunt’s house in northern California after her mother dies, she’s treated like a diseased outcast. After a near-death brush with a hearse, while driving at night, the cold shoulder continues as residents young and old shun her. It takes the mouth of babes to reveal the motivation: her new house.

Exploring her aunt’s diary, she ingests the sultry secrets, setting a clever exposition and laying the predictable groundwork for an old-school ghost story.

The hearse continues to torment her in reality and in her nightmares, but she meets a pleasant gentleman named Tom who’s got her smitten. 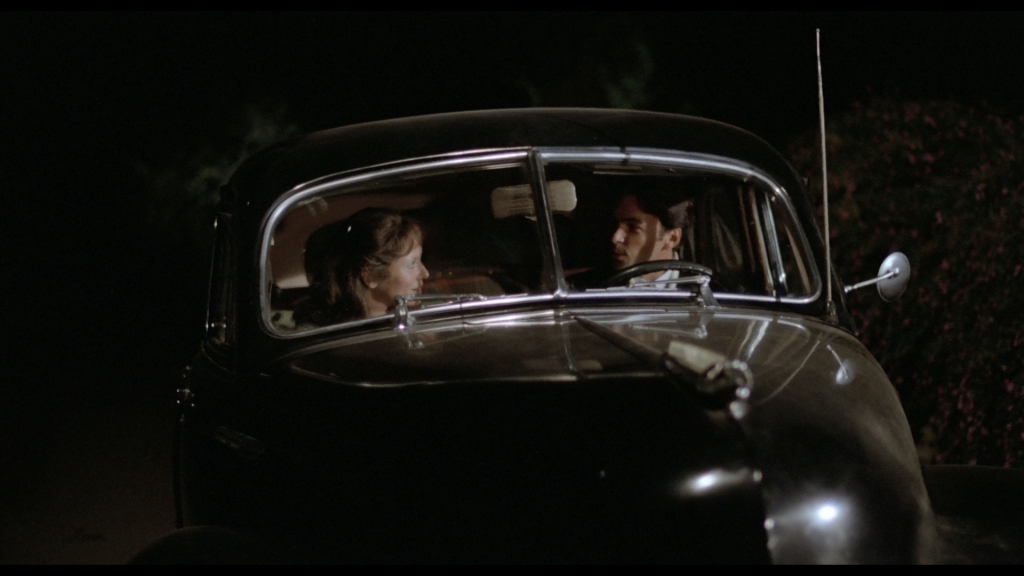 The result of this romance you can see from an early point of the film, but it doesn’t cheapen the movements.

There’s no serving for the gorehounds, but there are some proper creepy moments, particularly the chapel scene when Jane walks in on her own funeral.

She discovers her aunt was a devil worshiper, albeit a poor one, and does her best not to fulfill the family prophecy. Enjoyable, not groundbreaking, but a surprisingly fulfilling watch. 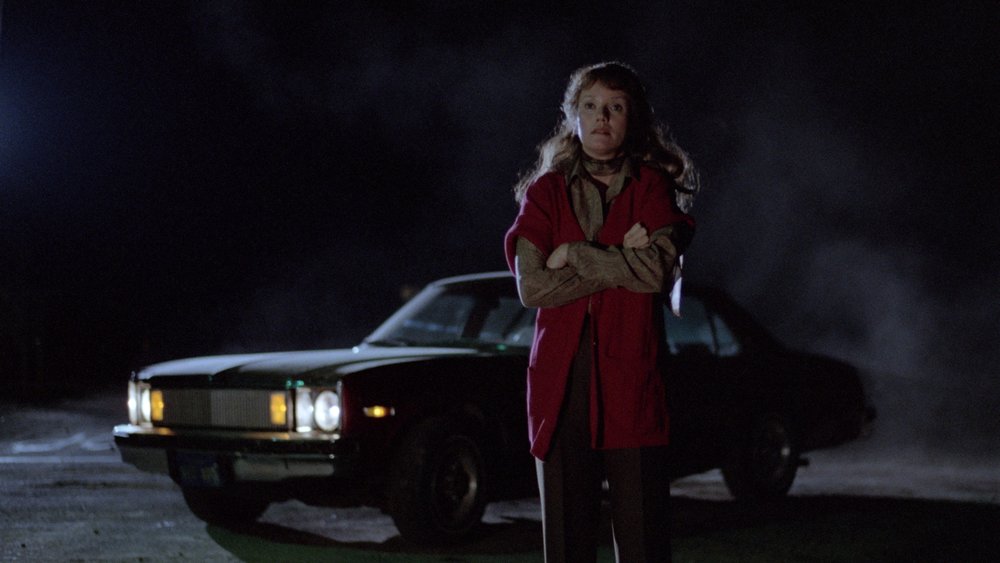 Normally, a shower scene would plugin here, as I hate the overused scene, but it’s kept PG and utilized to build a presence within the haunted house. I’m OK with it.

Trish Van Devere (Jane) has enough control that it seems like she’s not playing a character at all. It’s an attractive trait and a pleasant diversion from the normal leading lady — one based on merit and beauty rather than just the latter.

It’s a solid ghost story, in the vein of Algernon Blackwood minus the rhythmic, poetic, flow. The hearse is a focal point. Not as extensive as Christine but it needs to be the main antagonist.

Vinegar Syndrome released a Blu-ray; the version with the limited-edition slipcover is sold out and the standard edition is running low on stock. You can also stream on Dark Matter or Plex.